A New Red Carpet Couple To Know, Jennifer Lopez Gets Heartfelt With Vogue, Versace To Show In LA, RIP Ellen Levine, And More

By newadmin / Published on Wednesday, 09 Nov 2022 00:49 AM / Comments Off on A New Red Carpet Couple To Know, Jennifer Lopez Gets Heartfelt With Vogue, Versace To Show In LA, RIP Ellen Levine, And More / 43 views

On-screen lovers Grace Van Patten and Jackson White of Tell Me Lies fame confirmed that they’re dating in real life by making their first official red carpet appearance together. White, 26, whose mom is Katey Segal, had made no secret of his crush on co-star Van Patten, 25. “I hope [us dating] happens,” he recently said on the Not Skinny But Not Fat podcast. “She’s the f*cking coolest, most grounded, amazing person that you’ll ever meet. She’s the best, I had a huge crush on her.” On the Hulu show, based on Carola Lovering’s novel of the same name, the duo play characters involved in a toxic relationship that spans their young adolescent years. Weeks ago, both stars were seen at the Ralph Lauren show in California together, but this is the first time they’ve openly shown they’re an item. Cute! (See all last night’s looks here!) 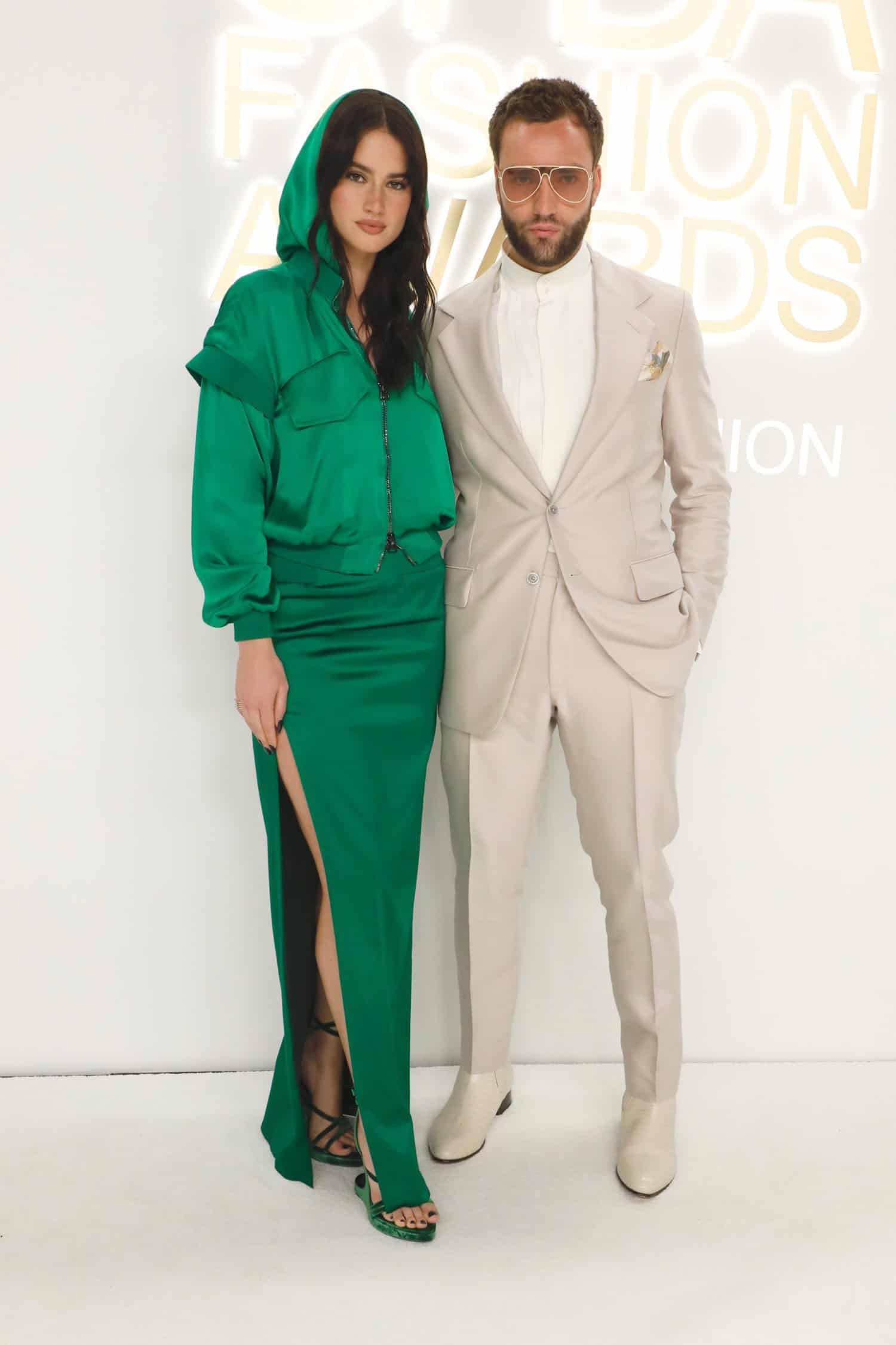 It’s been a rare week this year where we haven’t had a J.Lo-related headline, and now the new Mrs. Affleck is signing off the year with a Vogue cover. Styled by Alex Harrington and lensed by Annie Leibovitz, the 53-year-old sensation spoke from the heart about reuniting with Ben, raising their blended family, finding her political voice, and choosing to march to the beat of her own drum. On how the two reconnected, Lopez says that Affleck had emailed her once news broke that she had called off her engagement from Alex Rodriguez. After emailing back and forth, something clicked again. “Obviously we weren’t trying to go out in public,” she explains to writer Rob Haskell of the initial private meet-ups. “But I never shied away from the fact that for me, I always felt like there was a real love there, a true love there. People in my life know that he was a very, very special person in my life. When we reconnected, those feelings for me were still very real.” Read the full feature here. 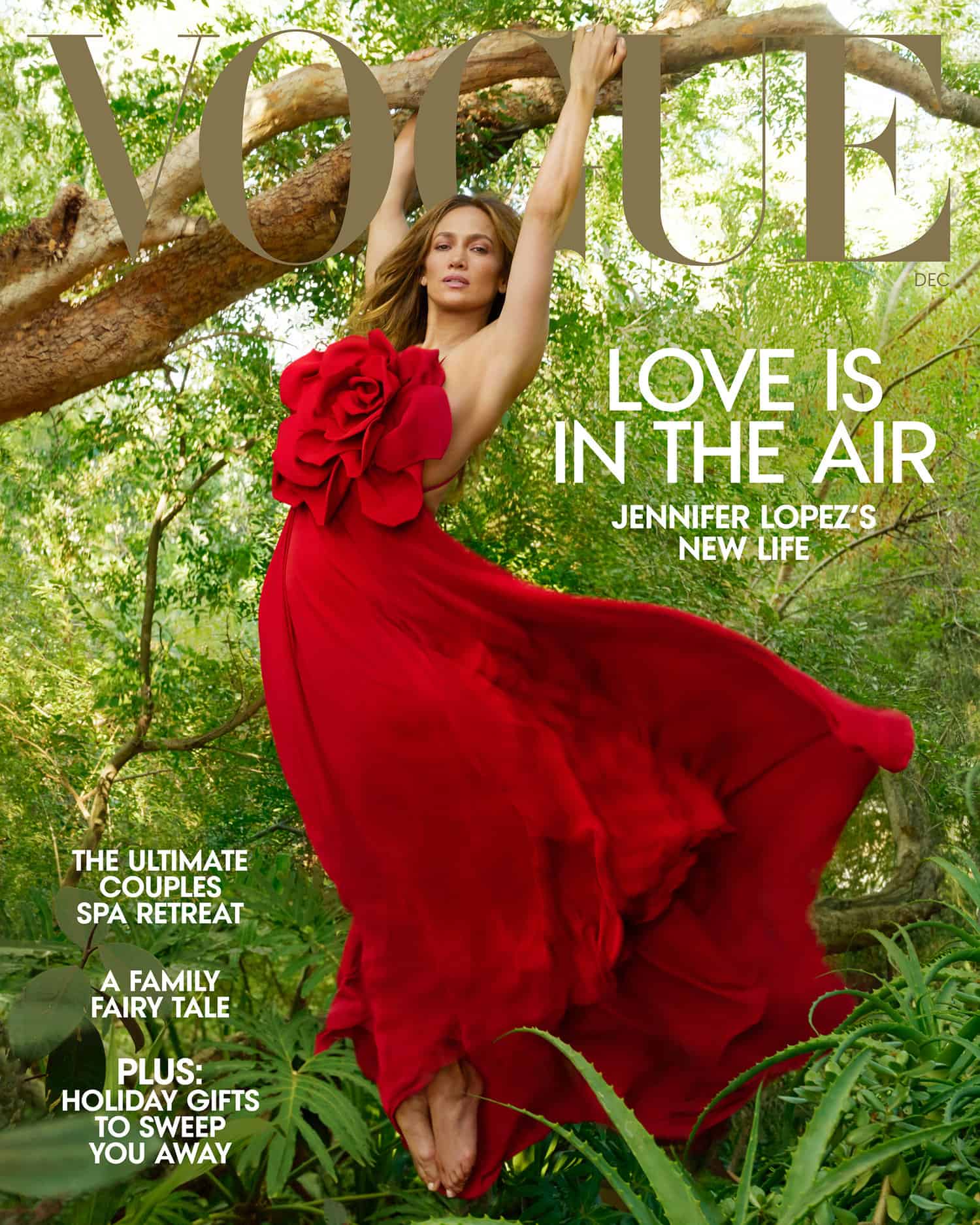 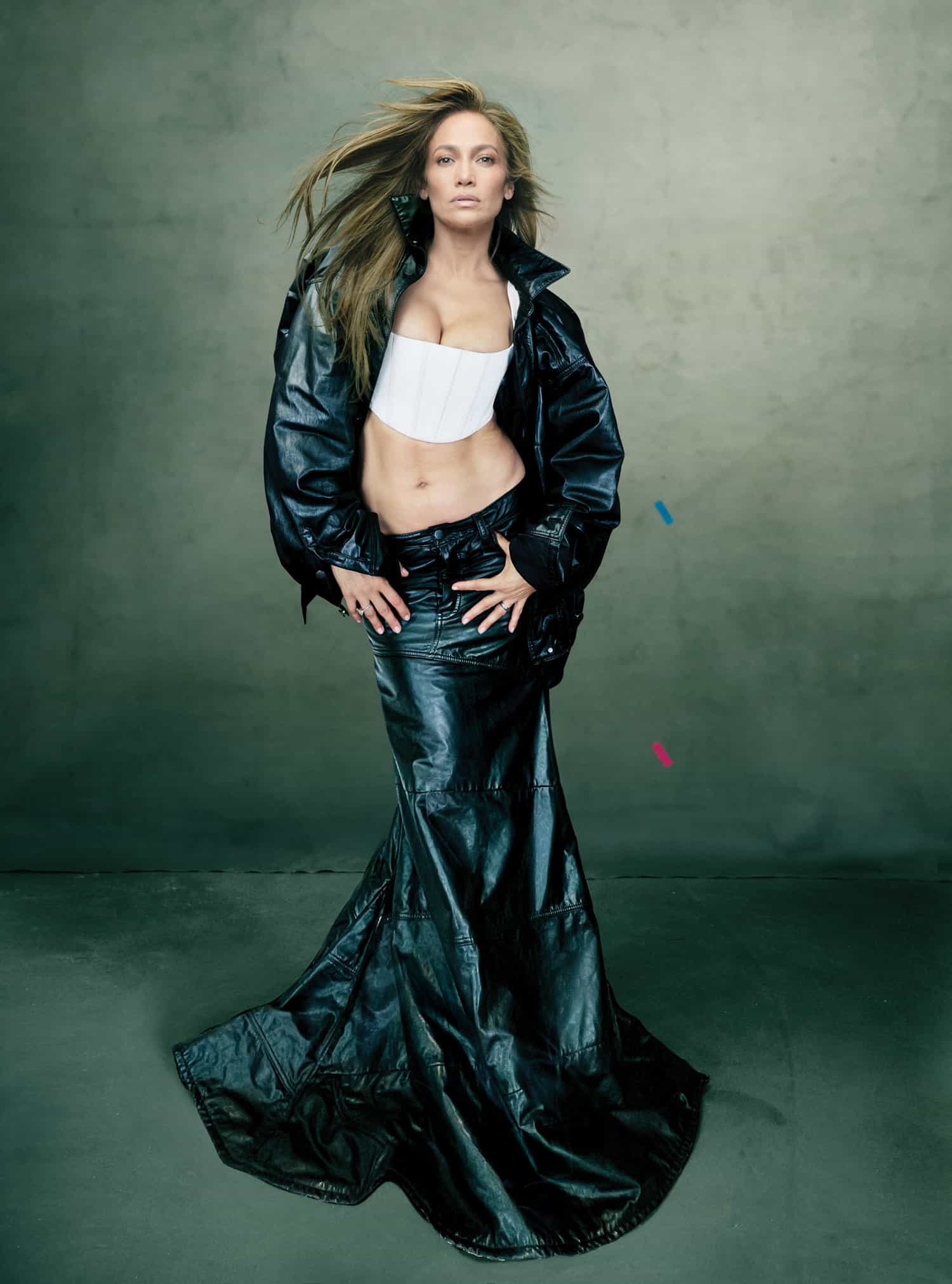 Ciao, Los Angeles. Versace is heading to SoCal in March next year to showcase a combined women’s and men’s Fall 2023 collection. The event will take place two days before the Academy Awards. On the decision, Donatella Versace said: “For me Hollywood is both a place and a state of mind. It is about storytelling and magic, power and vulnerability, creativity, and emotional expression. It is a perfect location for Versace. I cannot wait to be back.” Lights, camera, Versace! 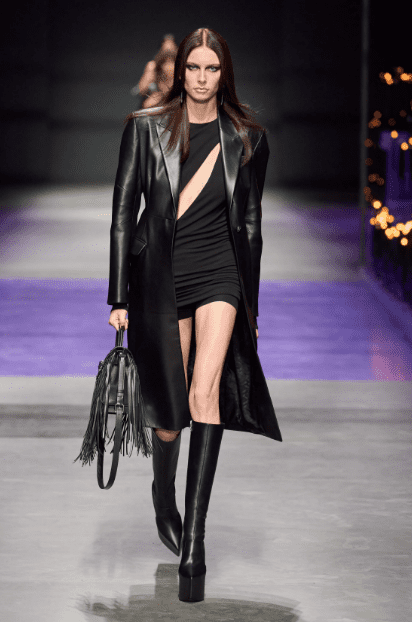 Industry icon Ellen Levine, a pioneering magazine editor whose career spanned titled including Cosmopolitan, Good Housekeeping, and Redbook, has passed away aged 79. The announcement was made by Hearst, where Levine had been elevated to editorial director in 2006. Among her countless accomplishments, Levine is credited with convincing Oprah Winfrey to helm her own magazine—which went on to make over $1 billion in revenue in its first 15 years. Levine, who was president of the American Society of Magazine Editors for two terms, cut her teeth at Helen Gurley Browne’s Cosmo and similarly never minced her words when it came to speaking about what she was passionate about; from pay equity to women’s health. Levine remained in her prominent role at Hearst until 2016. She is survived by two sons and will be laid to rest tomorrow at a funeral home on the Upper East Side. 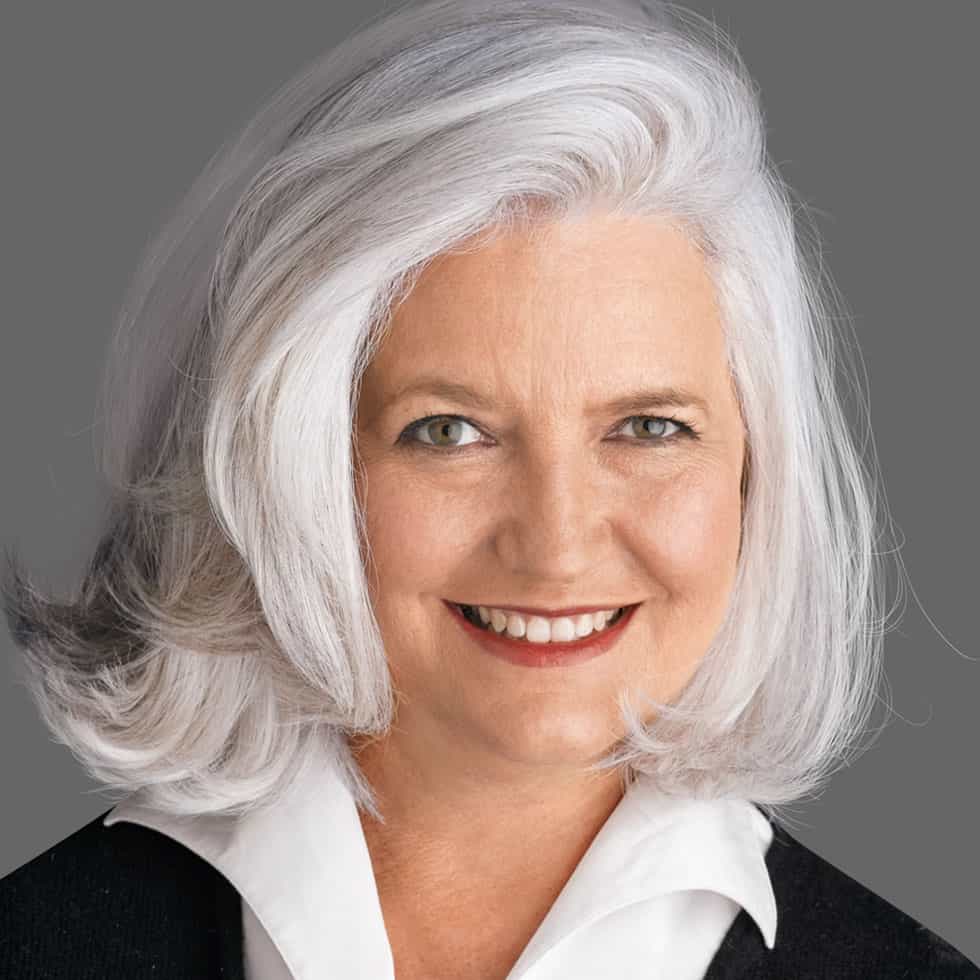