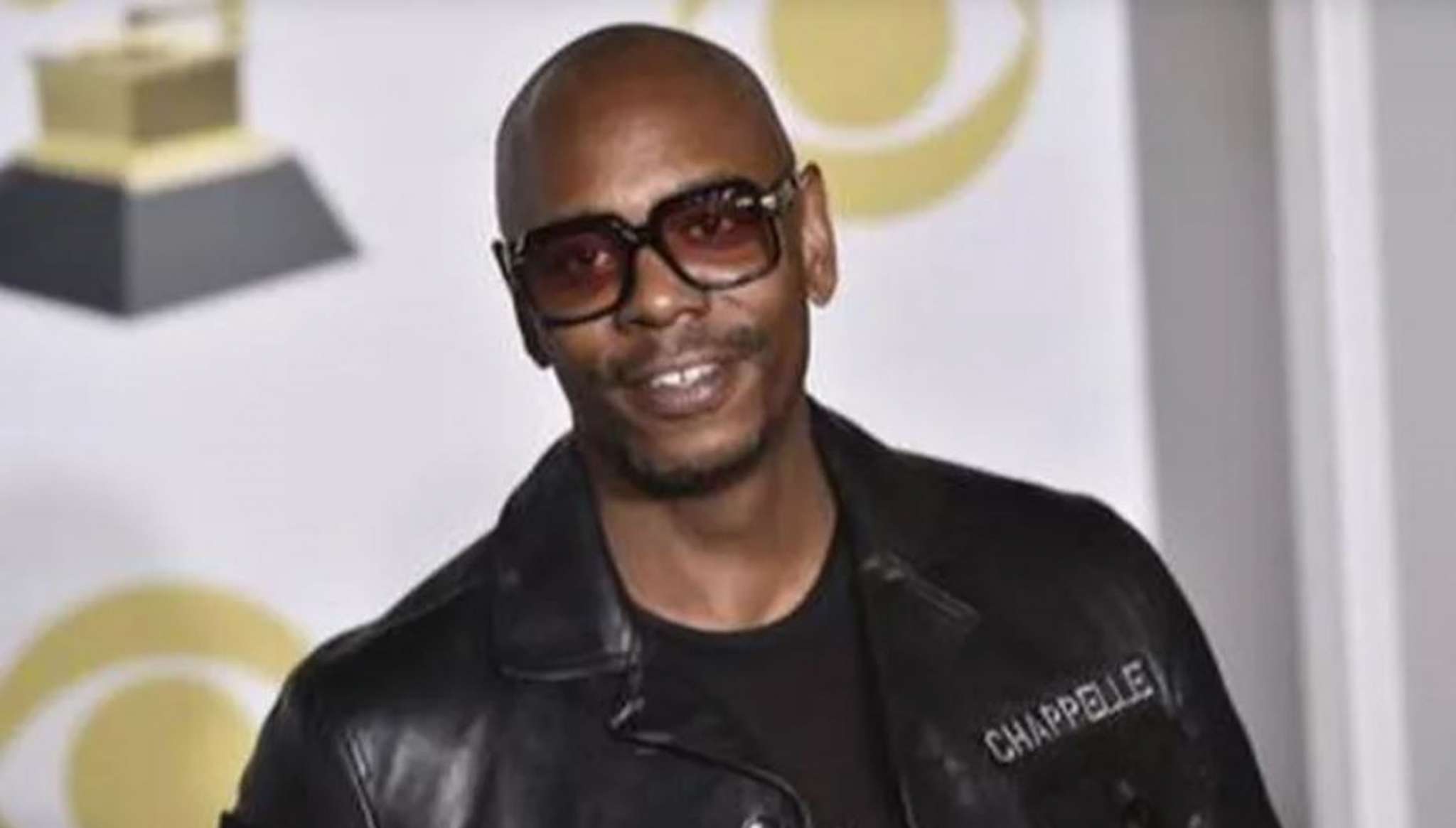 A rapper who attacked Dave Chappelle called the comedian’s joke the reason for the attack. Attacked comedian Chappelle explained his act with jokes about LGBT people and the homeless. Accused of attacking comedian Dave Chappelle, the rapper explained in an interview with the New York Post that he did it because of a stand-up comedian.

In particular, he did not like jokes about LGBT people and the homeless. “I am bisexual. I wanted to know what his words were triggering. So that next time, he will first show the material to people who might be offended by the jokes,” said 23-year-old Isaiah Lee.

Chappelle was known to joke about transgender people immediately before the attack. In addition, Lee added, he was touched by jokes about the homeless because he is barely making ends meet as a single father and about pedophilia because he was abused as a child.

Earlier it became known that Isaiah Lee released tracks under the pseudonym NoName_Trapper. In his 2020 album, in particular, you can find a song called “Dave Chappelle,” which refers to the artist’s funny jokes.
The young man who attacked comedian Dave Chappelle on stage turned out to be a rapper, according to TMZ. 23-year-old Isaiah Lee releases tracks under the pseudonym NoName_Trapper.

In his 2020 album, in particular, you can find a song called “Dave Chappelle,” which refers to the artist’s funny jokes.
One of Lee’s social media pages has 32,000 followers, while he himself has 80 followers, including Chappelle.
Chappelle was attacked while filming a new stand-up show for the streaming service Netflix. Isaiah Lee burst onto the stage and made physical contact with Chappelle, who actor Jamie Foxx and security assisted.