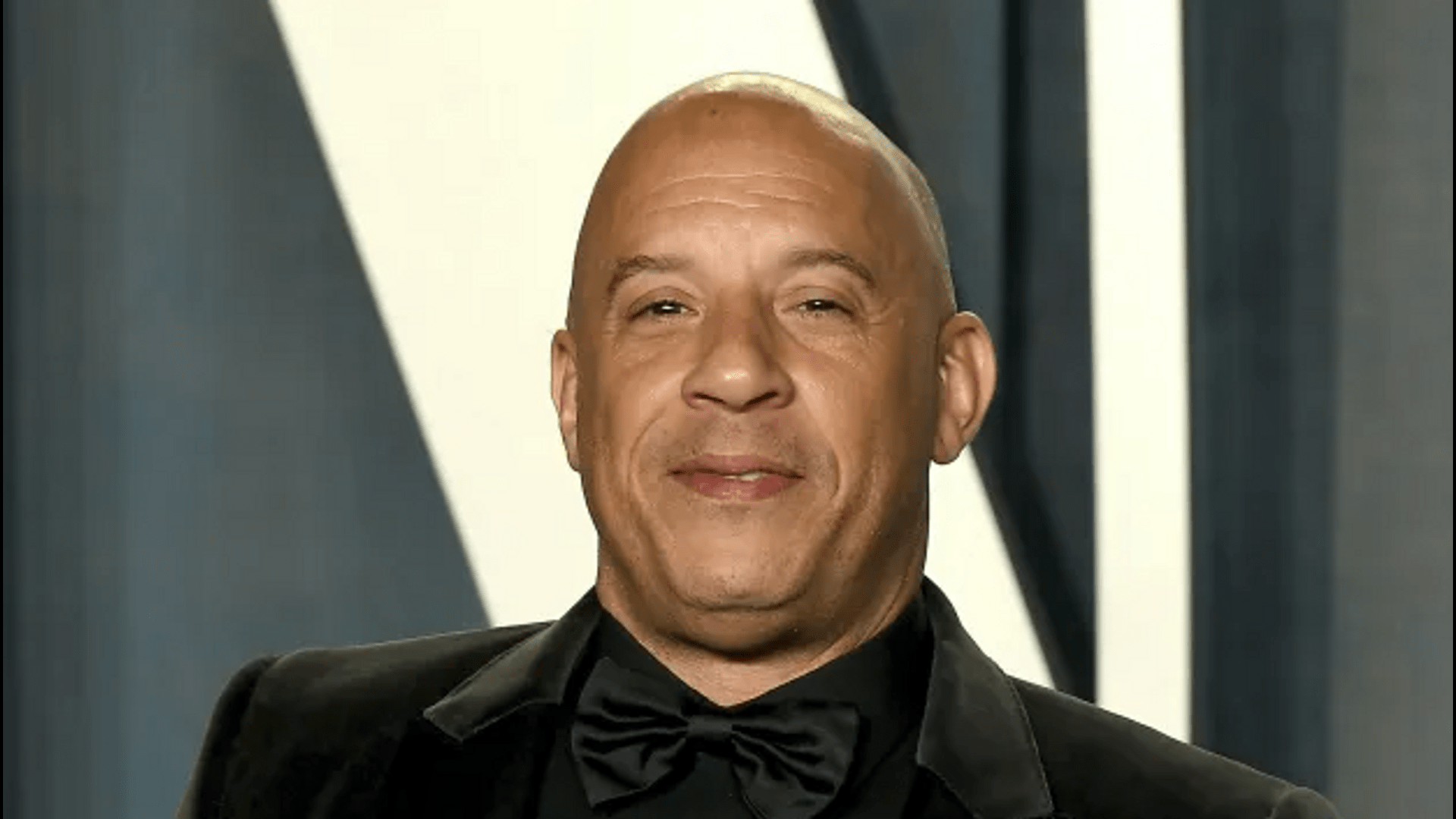 Attentive viewers even looked at the water on the logo and suggested that now is the time for Dominica and Co. to explore the depths of the sea.

Nothing is reported about the plot; it is only known that the Cypher line performed by  Charlize Theron  will be continued.

American actor Vin Diesel revealed the title of the film of the tenth part of “Fast and the Furious” and announced the start of its filming. It is reported by The Hollywood Reporter.

On his social network, the film franchise artist stated that the tape would be called Fast X. Diesel also posted a photo with the film’s logo.

Plot details are unknown at this time. However, the first part of the two-part finale of the saga is expected to be filmed alongside the final episode of Fast & Furious.

In addition, it is planned that the filming of the first final part (the finale consists of two) will go in parallel with the last part of the original series.

But the big man Luke Hobbs, played by Dwayne Johnson, will definitely not appear in the film. Due to a conflict on the set of one of the previous parts, The Rock refused to play with Diesel.

In January, it became known that American actor Jason Momoa would take part in the tenth part of Fast and Furious. The Aquaman star may appear in the blockbuster as one of the villains.

This is directed by Justin Lin, for whom this is the sixth film in the franchise.