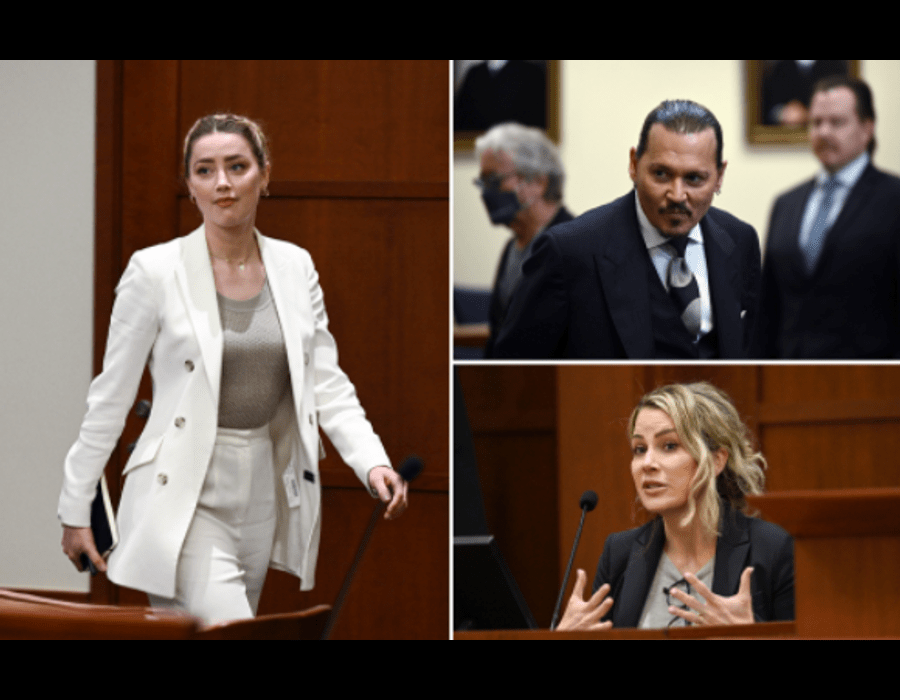 The ex-wife of 58-year-old artist Johnny Depp , 36-year-old American actress Amber Heard was diagnosed with two mental disorders. It is reported by DailyMail.

As part of the trial, clinical psychologist Shannon Curry spent more than 12 hours with the celebrity, observing her. This allowed the doctor to make several diagnoses on Heard. The doctor spoke about this at one of the hearings in court.

Curry said that Amber suffers from a borderline personality disorder (when a person experiences tension or an unstable mood, as well as hysterical.

In preparation for the trial, on December 10 and 17 last year, clinical psychologist Shannon Curry spent more than 12 hours with the actress, observing her. This allowed the doctor to diagnose the star, the details of which Curry shared at one of the recent court hearings in the divorce case between Johnny Depp and Amber Heard.

According to the psychologist, the actress suffers from a borderline personality disorder (when a person experiences tension or an unstable mood), as well as hysterical (when a person with an exaggerated expression of emotions seeks to be in the center of attention and is also concerned about his physical attractiveness).

In addition, Shannon said that, based on her observations, Heard “greatly exaggerated” her post-traumatic stress disorder after a difficult divorce from Depp, which the artist had previously announced.

Earlier, Johnny Depp commented for the first time on an audio recording in which you can hear him cutting himself with a knife and asking Amber Heard to do the same. According to the artist, at that moment, he finally lost his nerve due to public accusations of domestic violence by the actress.

Henry Cavill published a photo with his beloved

Henry Cavill published a photo with his beloved. The fan-adored Witcher is not alone....