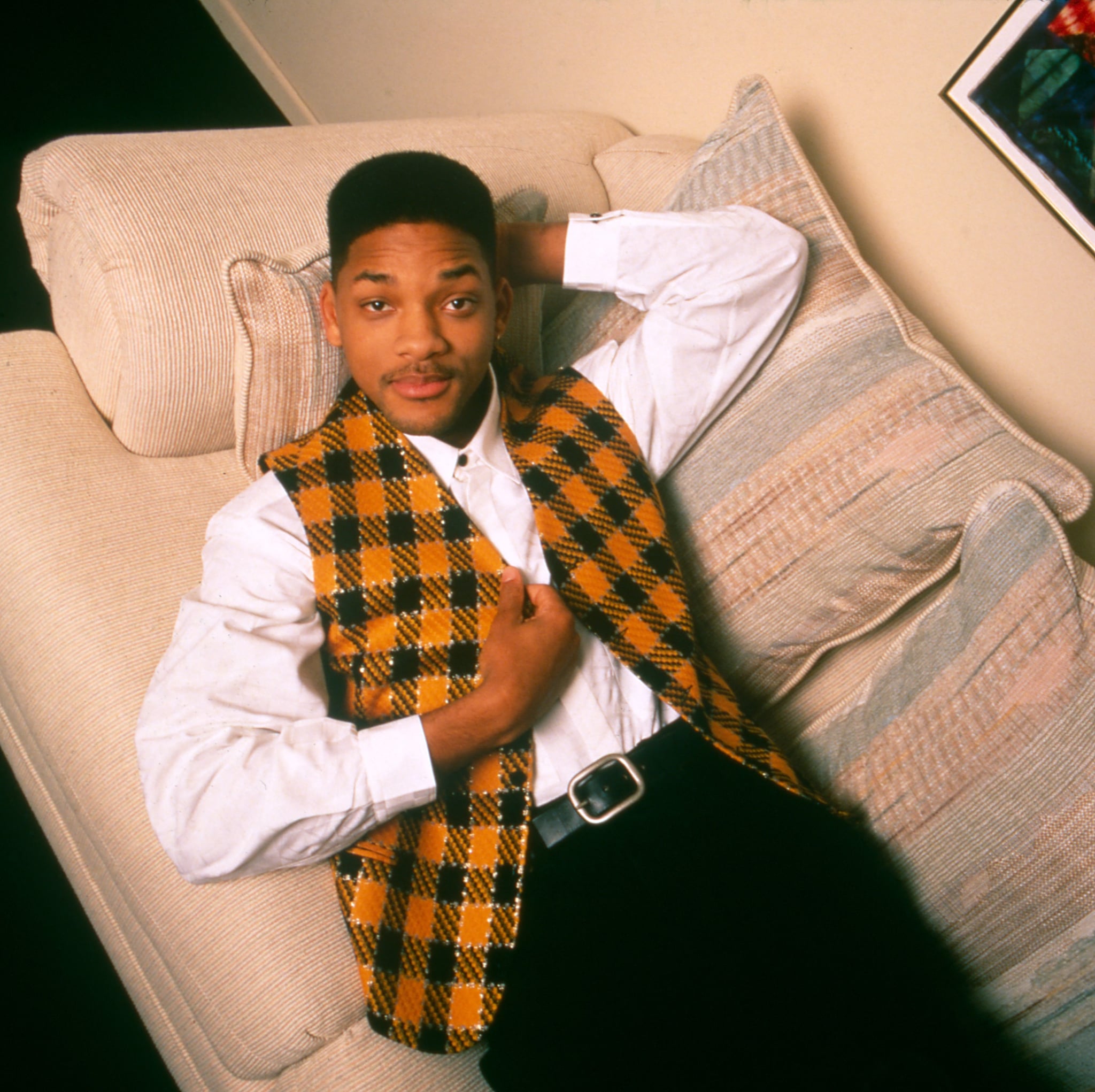 The beloved NBC sitcom “The Fresh Prince of Bel-Air” is getting the reboot treatment, and we can barely wait till its Feb. 13 premiere on Peacock. Titled “Bel-Air,” the modern-day series is a dramatized version of the classic ’90s sitcom. Starring Jabari Banks as Will, the series will also reintroduce the rest of the original comedy’s iconic characters portrayed by new actors. The show previewed a 48-second teaser on Nov. 23, which was enough to get us excited for “Bel-Air.” However, the theme song for the reboot has led many fans to wonder if Will Smith is still the voice behind it.

“The Fresh Prince of Bel-Air” ran from 1990 to 1996 over six successful seasons, and it boasts what’s arguably one of the most iconic TV-show theme songs of all time — an iconic hip-hop retelling of the character Will’s story rapped by Smith himself. The song is so popular even to this day that it’s often played everywhere from dances and bars to weddings, and just about everyone young and old can sing along from the start (“Now this is a story all about how / My life got flipped, turned upside down”) to the end (“I looked at my kingdom / I was finally there / to sit on my throne as the prince of Bel-Air”). Check out the original theme song below.

To align with the dramatic theme of the reboot, the theme song for “Bel-Air” has received a revamp, trading hip-hop beats for a slower, ambient rendition that almost sounds deliberately melodramatic and potent in tone. The snippet features a couple of lyrics from the extended version of the original song. “This is a story all about how / My life got flipped, turned upside down,” someone smoothly recites as Will (Banks) falls into a pool. It closes with another borrowed lyric: “I looked at my kingdom / I was finally there / To sit on my throne . . .”

While the song playing throughout the trailer is “Redemption” by C.S. Armstrong, fans of the original “Fresh Prince of Bel-Air” are curious who’s reciting the original theme song’s lyrics over “Redemption.” While the voice sounds just like Smith’s (who co-sung and cowrote the original theme track under the stage name The Fresh Prince), it hasn’t been officially confirmed if Smith performed the new rendition. It also remains to be seen if it is indeed the opening score for the reboot or just used in the trailer.

With Smith serving as an executive producer and cocreator for the reboot, it’s likely it is, in fact, him delivering the dramatic reinterpretation of his original tune. If that’s the case, it’s like he’s passing the baton to Banks as he steps into Smith’s iconic role.