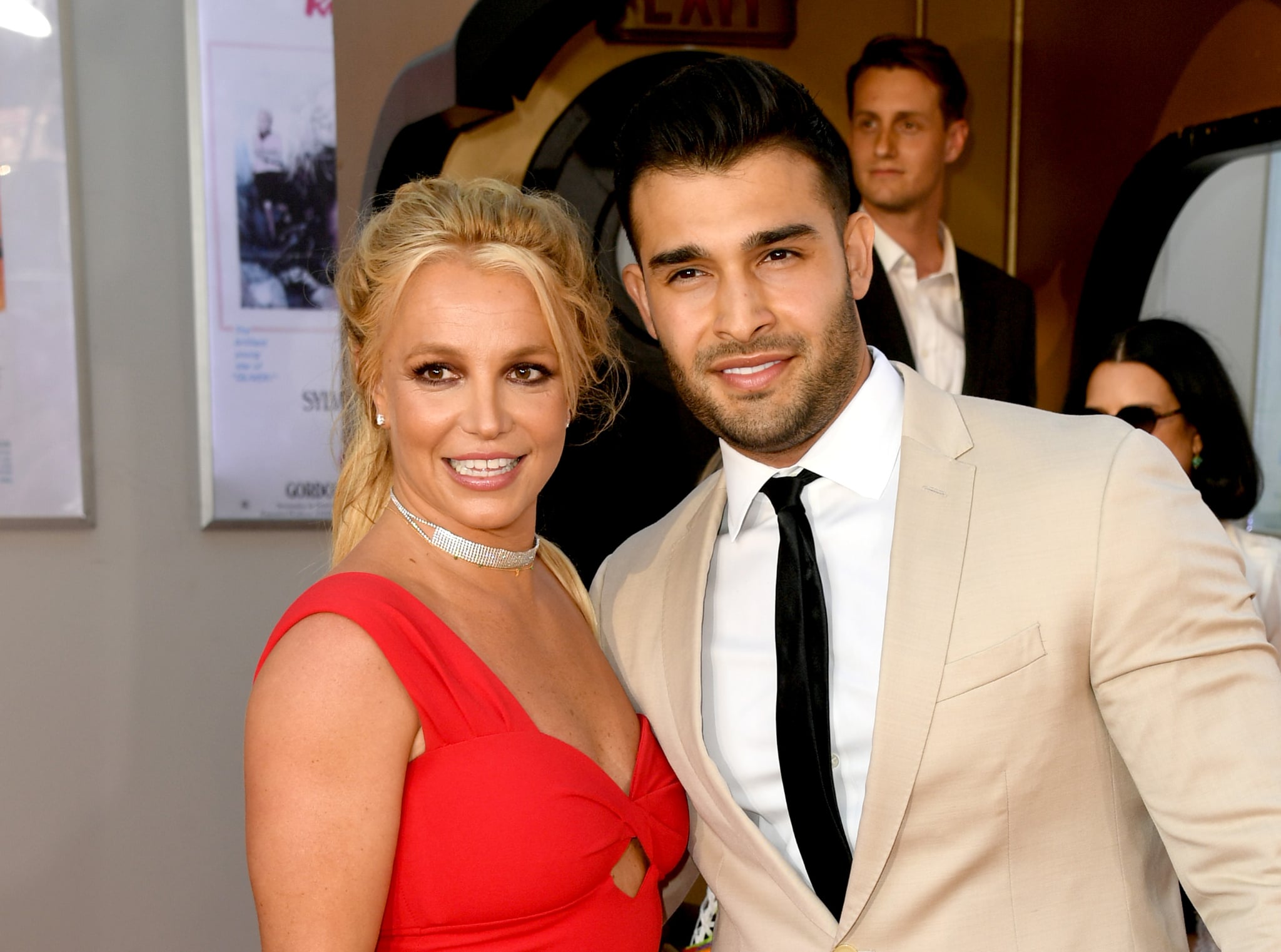 Britney Spears and Sam Asghari are expanding their family! On April 11, the singer announced the exciting news in a long caption on Instagram. “So I got a pregnancy test . . . and uhhhhh well . . . I am having a baby,” she wrote alongside a photo of flowers. The baby would be the couple’s first child together, and Spears’s third child. Spears shares her sons, 16-year-old Sean and 15-year-old Jayden with Kevin Federline.

In the post, Spears further explained she noticed she gained weight after her trip to Hawaii, and confirmed her suspicions with a test. “I obviously won’t be going out as much due to the paps getting their money 💴 shot of me 📸 like they unfortunately already have,” she added. The singer also shared she previously experienced perinatal depression in her past pregnancies, describing the “absolutely horrible” experience that women didn’t talk about enough in the past. “But now women talk about it everyday . . . thank Jesus we don’t have to keep that pain a reserved proper secret,” she said. “This time I will be doing yoga 🧘‍♀️ every day !!!”

After first meeting on the set of the musician’s “Slumber Party” music video in 2016, Spears and Asghari began dating and eventually got engaged in September 2021. At a court hearing during her years-long conservatorship battle, which finally ended last November, Spears had expressed her desire to get married and have another baby.

POPSUGAR has reached out to Spears’ reps for additional comment.