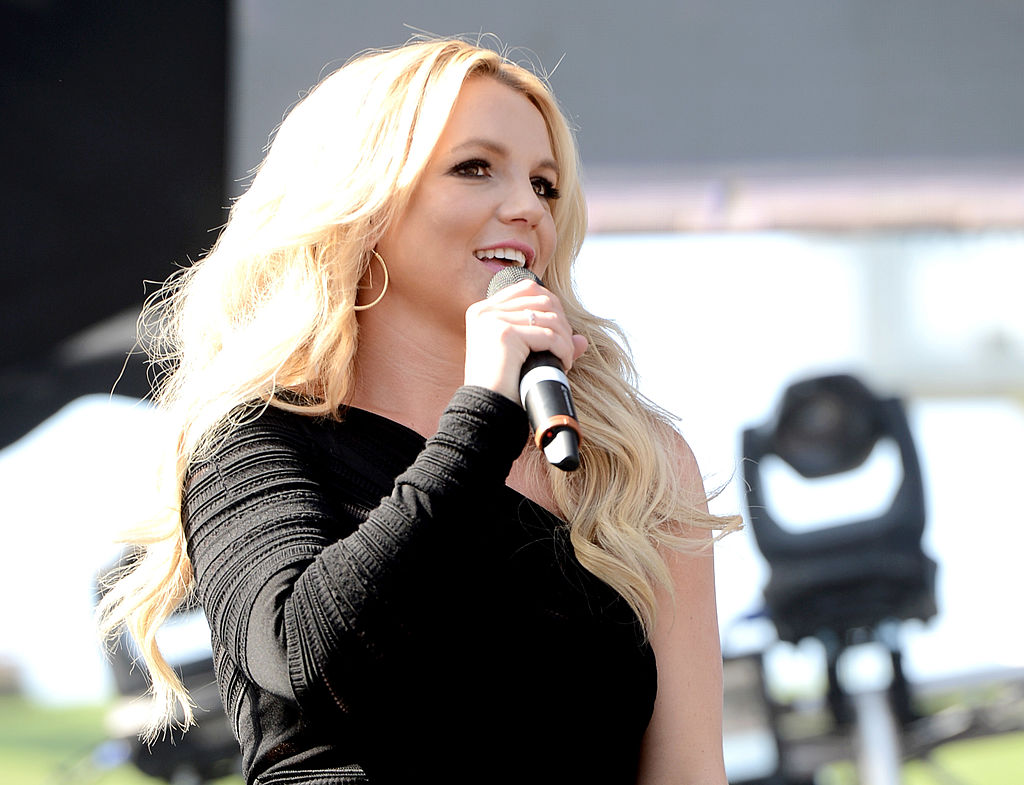 Britney Spears has been through some tough times in the last few years. While most people are given free will, it was unfortunately taken away from Britney by her guardian and father Jamie Spears. It was a long battle however Britney has now gotten her freedom back and seems to be enjoying it completely.

With the freedom she’s gained, she’s also opened up about various issues that she’s had whether it be her family abandoning her in her time of need or her being unable to tell others how alone she felt. Recently, Britney posted about being unallowed to get married at a Catholic Church to her now husband Sam Asghari .

However, Britney was quick to respond to their claims saying that she did not like being called a liar like this. Britney also mentioned that the church in her photo had been the St. Peter’s Basilica from Italy and not the St. Monica Church.

She mentioned that she had been turned down twice when she asked to get married at the church. One was because of the pandemic and the other was just because. It is not clear whether the rejection was because she was not catholic however fans are speculating that that might be the case.

Fans have spoken up in support of Britney after the incident. Her loyal fans are always ready to have her back.