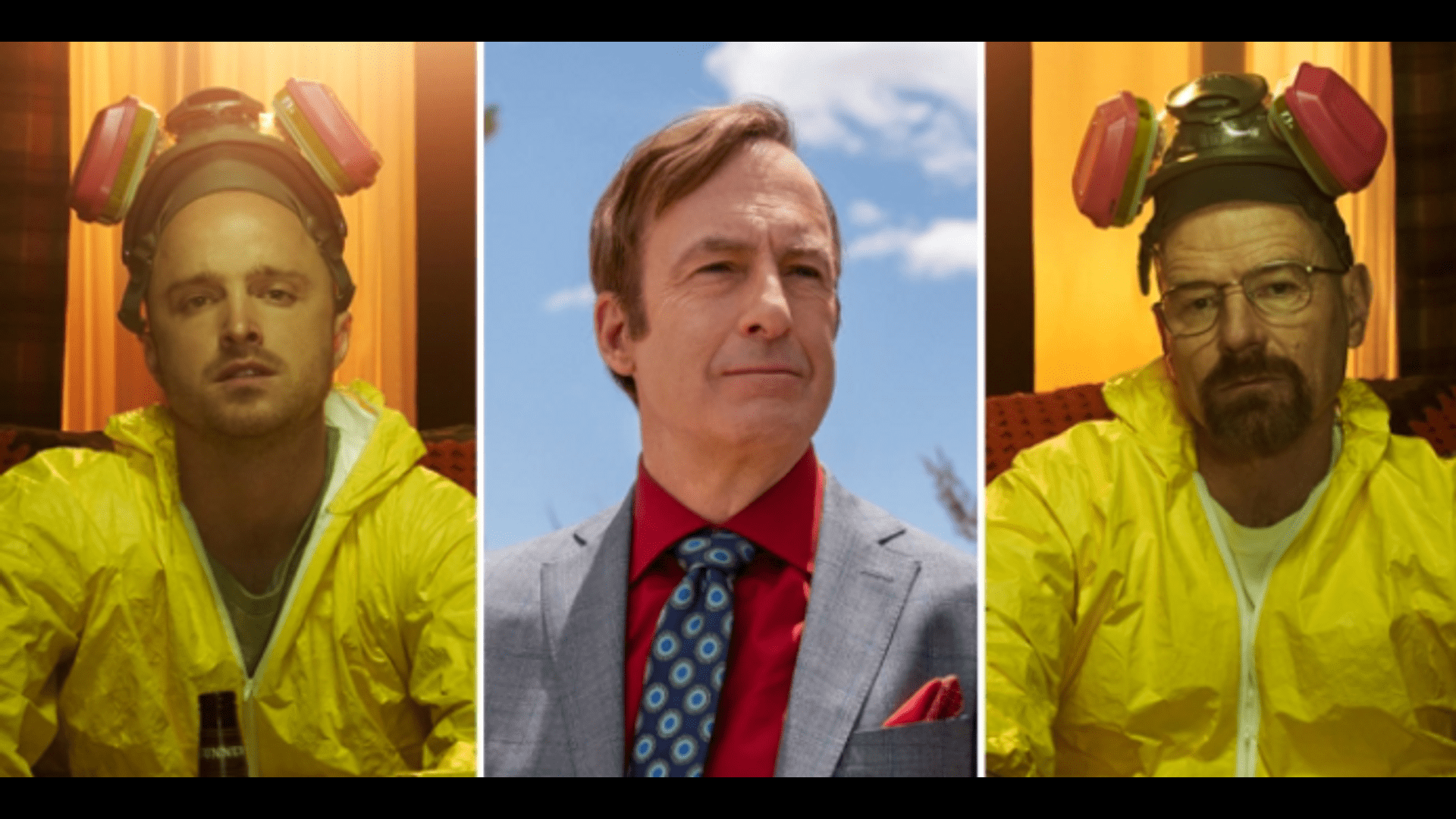 Breaking Bad stars Bryan Cranston and Aaron Paul will star in the final season of Better Call Saul. Co-creator and showrunner Peter Gould made such an announcement.

“I have to say that we were a little nervous about this. I will naturally be a bit secretive about updates like this, and I don’t want to ruin the experience for viewers.

The first question we got when we started the show was: ‘Will we see Walt and Jesse?’ And instead of shying away, I’ll just say yes,” he said at a press conference at the Dolby Theater in Los Angeles.

After an enthusiastic response from those in attendance, lead actor Bob Odenkirk (Jimmy McGill, aka Saul Goodman) also teased potential viewers, “There’s one more thing if we’re talking about this season’s surprises.”

Fellow cast member Jonathan Banks (Mike Ehrmantraut ) joked that he did not understand how Paul would return to play Jesse in the prequel. “Aaron Paul is something like 50 years old; he plays a 20-year-old. I want to know how you even intend to do this,” he said.

The first half of the sixth season is scheduled to premiere on April 18, 2022.