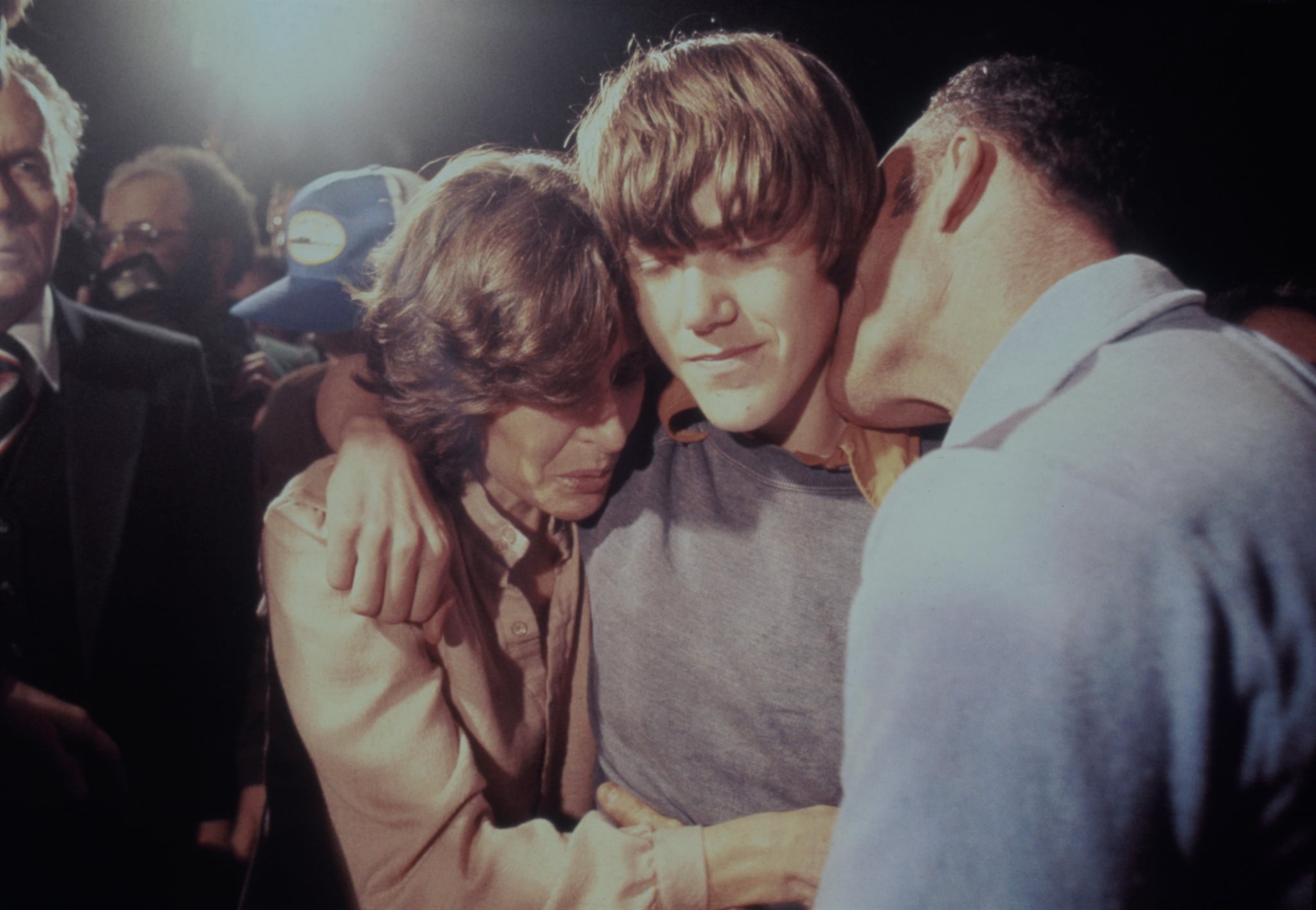 Hulu’s latest true-crime documentary, “Captive Audience: A Real American Horror Story,” traces the nearly unbelievable tale of the Stayner family. One brother, Steven, was the victim of a nationally publicized kidnapping and child-abuse case, while another, Cary, later became a serial killer. Steven Stayner’s tragic story didn’t end with his kidnapping, though. Here’s what to know about the man whose life was upended so early on. Be warned: this story involves mentions of child abuse.

The Kidnapping of Steven Stayner

Steven Stayner was the middle child of five siblings living with their parents in Merced, CA. In 1972, when he was just 7 years old, a stranger convinced him that his mother had asked him to pick Stayner up and bring him home. Stayner got in the car and wasn’t seen again for eight years.

The kidnapper was convicted child rapist Kenneth Parnell along with his accomplice, Ervin Murphy. Parnell manipulated Stayner into believing that his own family didn’t want him anymore and that Parnell was his “dad” now. Parnell moved them frequently and even changed Stayner’s name to Dennis Parnell. For seven years, Parnell controlled and abused Stayner, while Stayner’s family continued to try to get information and keep the case open.

How Did Steven Stayner Escape?

In 1980, Parnell kidnapped another boy, 5-year-old Timothy White, and began to abuse him, too. According to later interviews, that was the turning point for Stayner, who was now 14 years old.

“I couldn’t see Timmy suffer,” Stayner later said as reported in the Los Angeles Times. “I just didn’t think it was right for him to have to go through the same thing that I did. He really didn’t have to. There was someone there who could stop it.”

The opportunity presented itself just two weeks after White’s kidnapping. Stayner took White and the two fled, hitchhiking 40 miles to reach a police station in the nearby town of Ukiah, CA — White’s hometown. There, Stayner told police that he remembered his first name was Steven, though he couldn’t fully remember his last name. Eventually, police were able to piece together his real identity and return him to his family.

What Was Steven Stayner’s Life Like After His Abduction?

Stayner’s ordeal wasn’t over when he returned home. He struggled to readjust to “normal” life, and he faced bullying as Parnell’s trial revealed the details of the sexual abuse Stayner had suffered. Eventually, however, he began to find a path forward. Stayner married his wife, Jody, in 1985, when he was 20 years old. The couple had two children.

In 1989, Stayner’s story caught the interest of Hollywood. A TV miniseries called “I Know My First Name Is Steven” aired on NBC across two nights, with Stayner advising on the film’s production and even making a cameo as a police officer. The miniseries earned four Emmy nominations. Sadly, Stayner’s life would be tragically cut short soon after.

How Did Steven Stayner Die?

On the night before the Emmys, Stayner was riding his motorcycle home from work when he was the victim of a hit-and-run crash with a car. He sustained fatal head injuries, dying at the age of 24. It was a devastating and shocking end to a life that had already survived so much.