Chloë Grace Moretz Talks About Coming Out Of Her Shell After Viral Meme; Decided To Be Stricter With Choosing New Movie Projects

By newadmin / Published on Tuesday, 01 Nov 2022 02:32 AM / Comments Off on Chloë Grace Moretz Talks About Coming Out Of Her Shell After Viral Meme; Decided To Be Stricter With Choosing New Movie Projects / 26 views 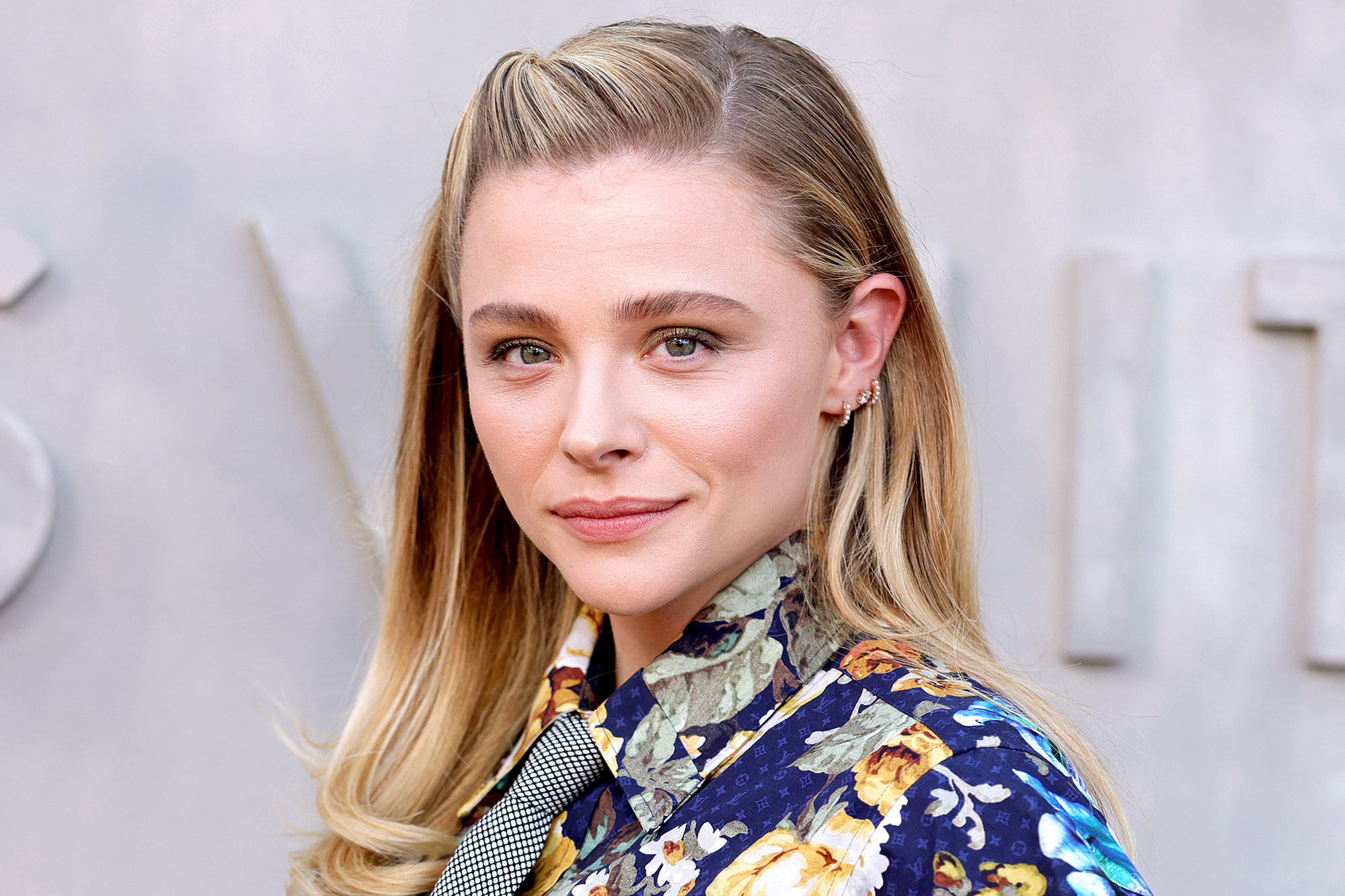 Celebrities seem to be living their best lives according to their fans. However, even celebrities can become victims of bullying, especially with the public eye on them. Chloë Grace Moretz has had a tough time on the internet due to a meme that went viral just a while ago.

A picture of Chloë Grace Moretz was posted on social media combined with an image of a cartoon character. The picture was made to point out the similarities between the two and was meant to make fun of the way Chloë Grace Moretz looked.

However, because the meme went viral, Chloë Grace Moretz decided to take a break from society. She has recently revealed that she developed body image problems because of the image.

She said that when she had spoken up about how the image made her feel, she had been silenced and told it was funny. She also stated, “I just remember sitting there and thinking, ‘My body is being used as a joke, and it’s something that I can’t change about who I am, and it is being posted all over Instagram.” About herself during that time, she said, “[I] became a recluse. To this day, when I see that meme, it’s something very hard for me to overcome.”

Chloë Grace Moretz stated that since that incident, she’s become very strict with the roles that she plays in movies to help herself with her body dysmorphia. However, Chloë Grace Moretz seems to have come back in a much better headspace. She said, “ When you’re a child actor, it’s really about making hay while the sun shines, working as much as you can. I’d rather make zero movies in one year if it means I didn’t connect to anything. That’s literally what I did this year — 2016 was kind of a trial run to figure that out.”

Chloë Grace Moretz has said that while she still sometimes struggles with her body, her decision not to take up just any acting job has helped her. She also mentioned wanting to choose scripts that resonated with her instead of choosing whatever came her way.