Designer Stacey Bendet was joined by industry insiders and friends of the brand for alice + olivia’s 12th annual Toy Drive at Zero Bond. Among those out in force in high spirits to support were Jessica and Jerry Seinfeld, Nicky Hilton, Cuba Gooding Jr, Huma Abedin, Tayshia Adams, Zac Posen, Kelly Bensimon, Katie Sands, Molly Knauer, Allie Rizzo, Aqua Parios, Sif Saga, Jorgan Emanuel, Rae Hersey, Claire Kelly, Noa Fisher, Claudine DeNiro, and more. From December 1-24, a donation of a brand-new toy that is brought into any alice + olivia store will be donated to children through Good+Foundation and donors of the toy will 15% off any purchase at alice + olivia. 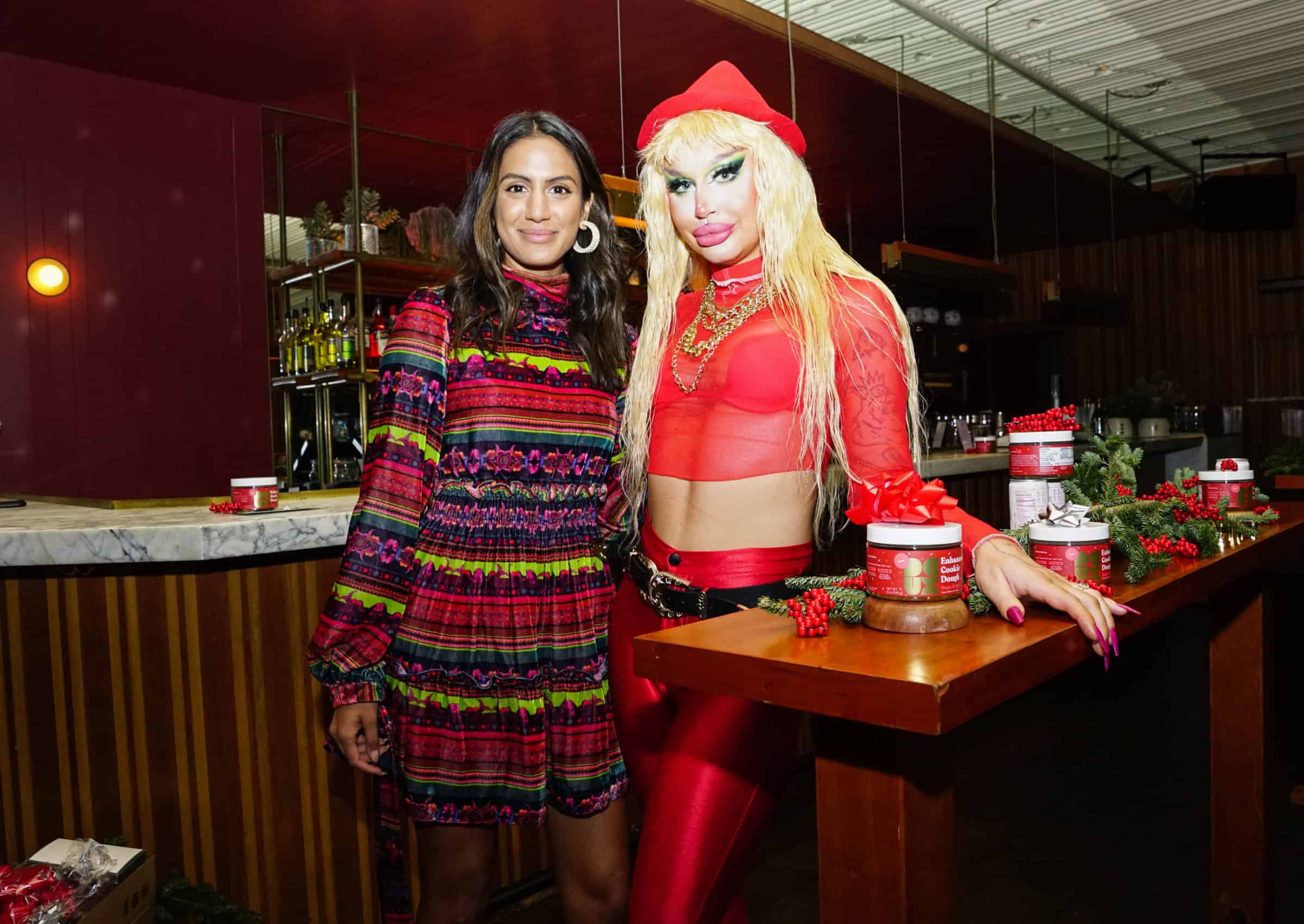 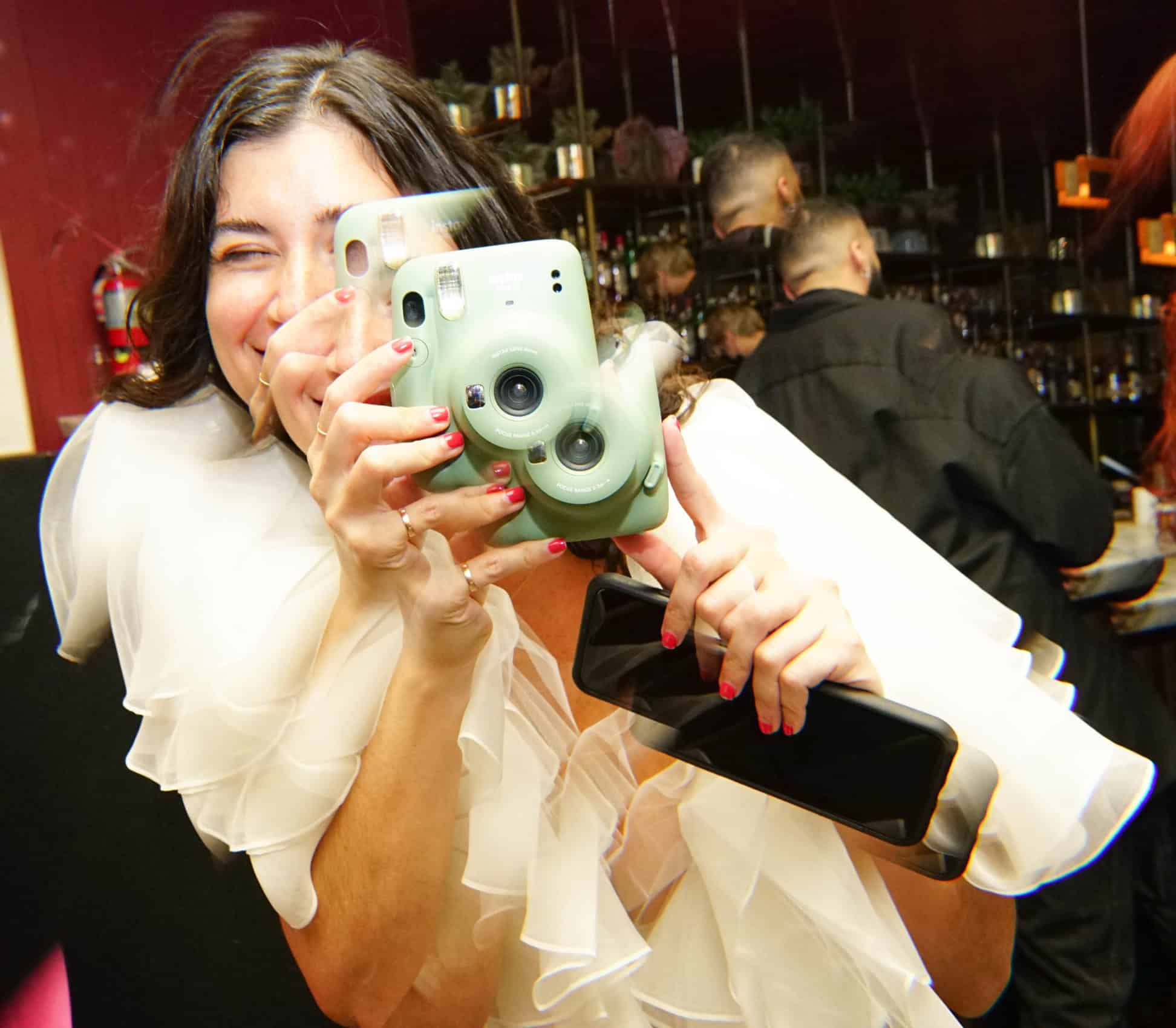 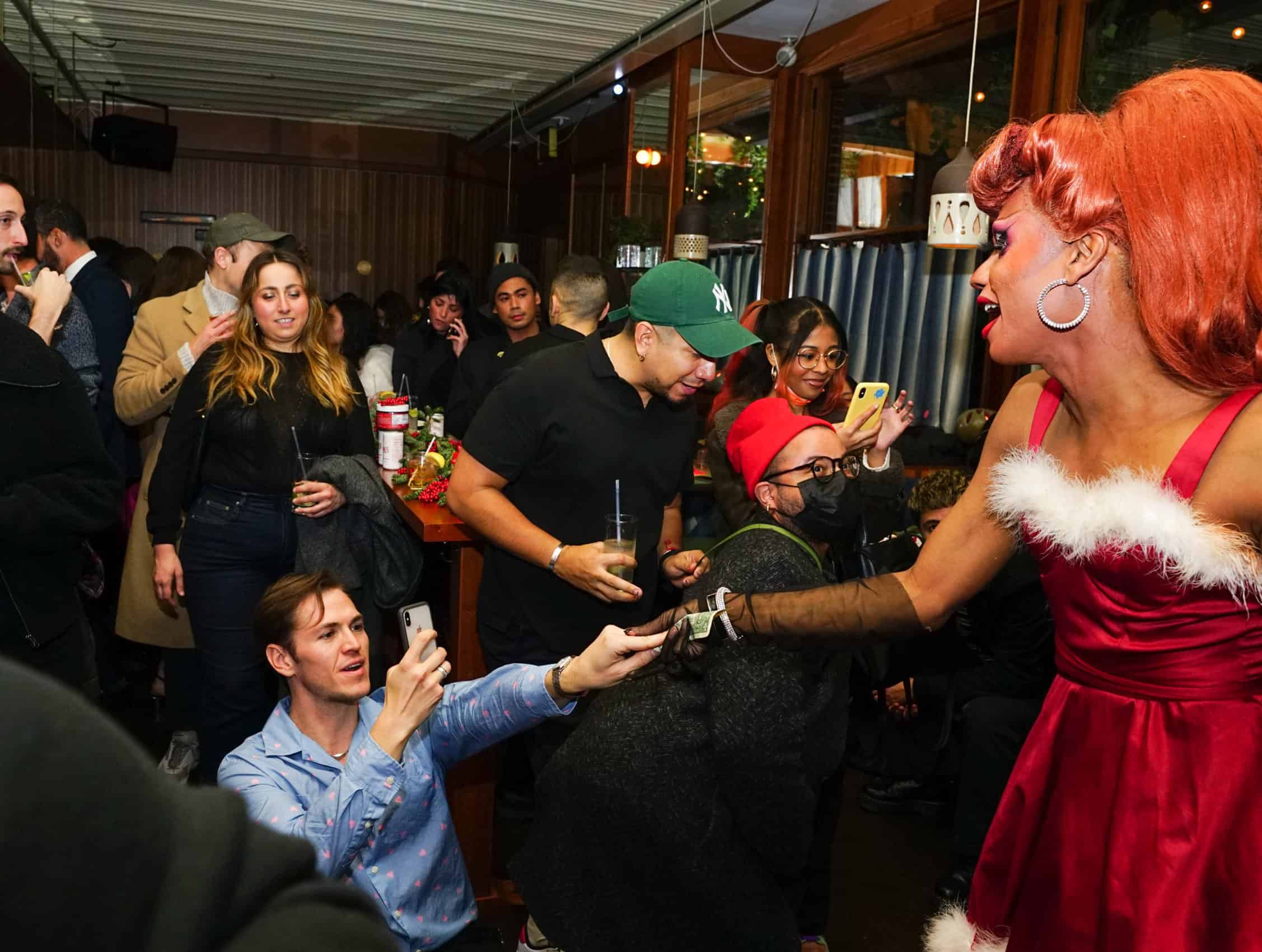 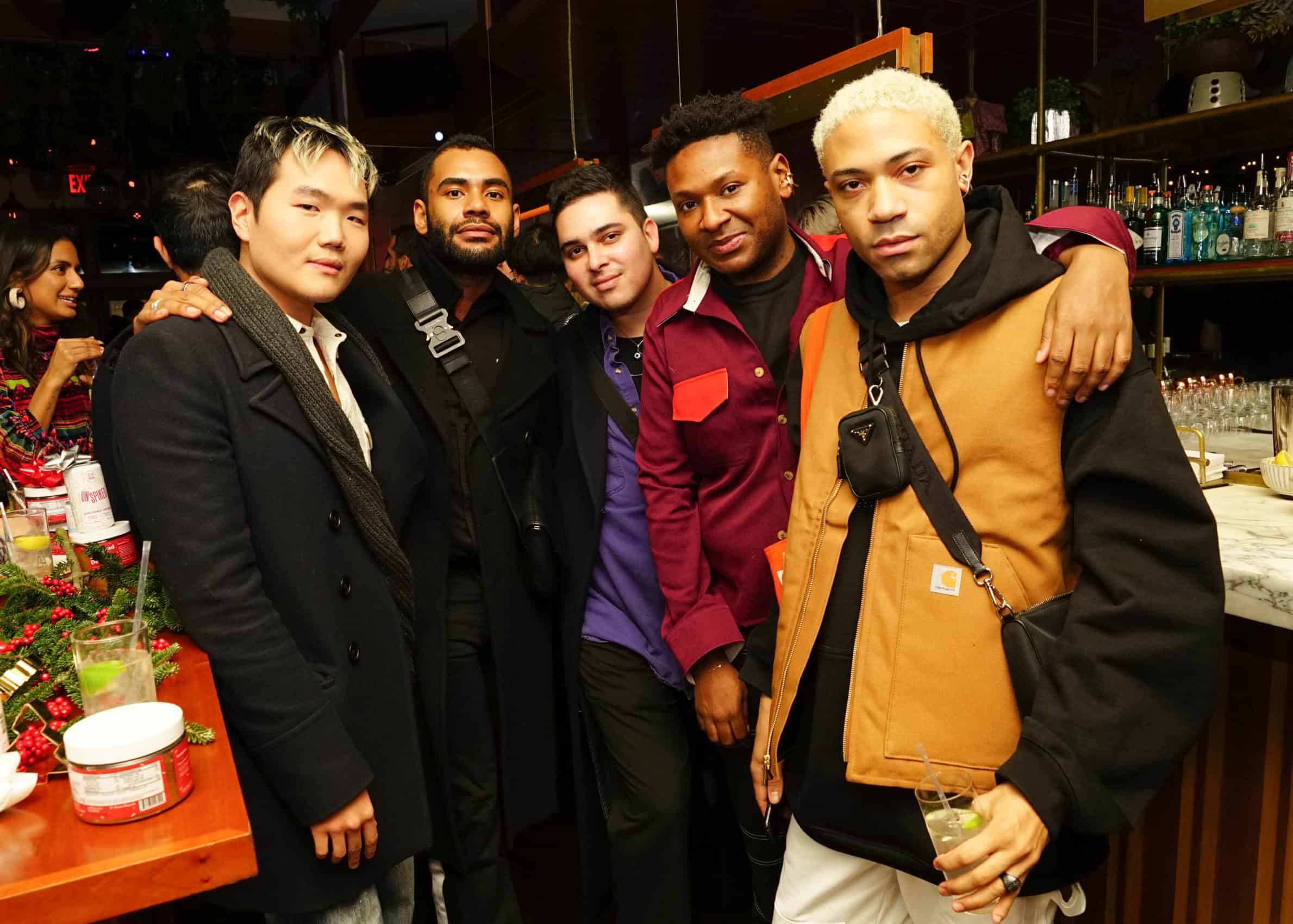 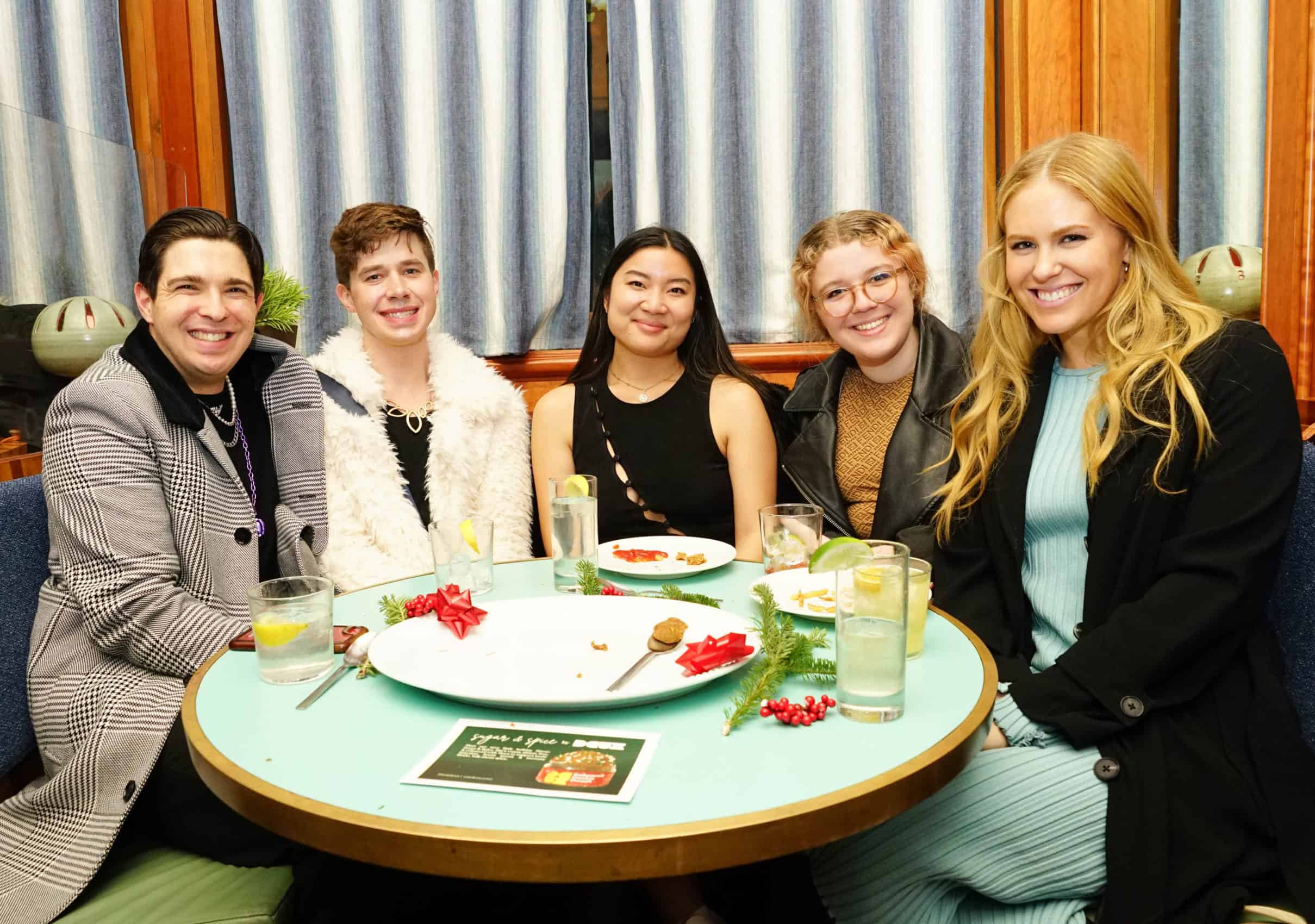 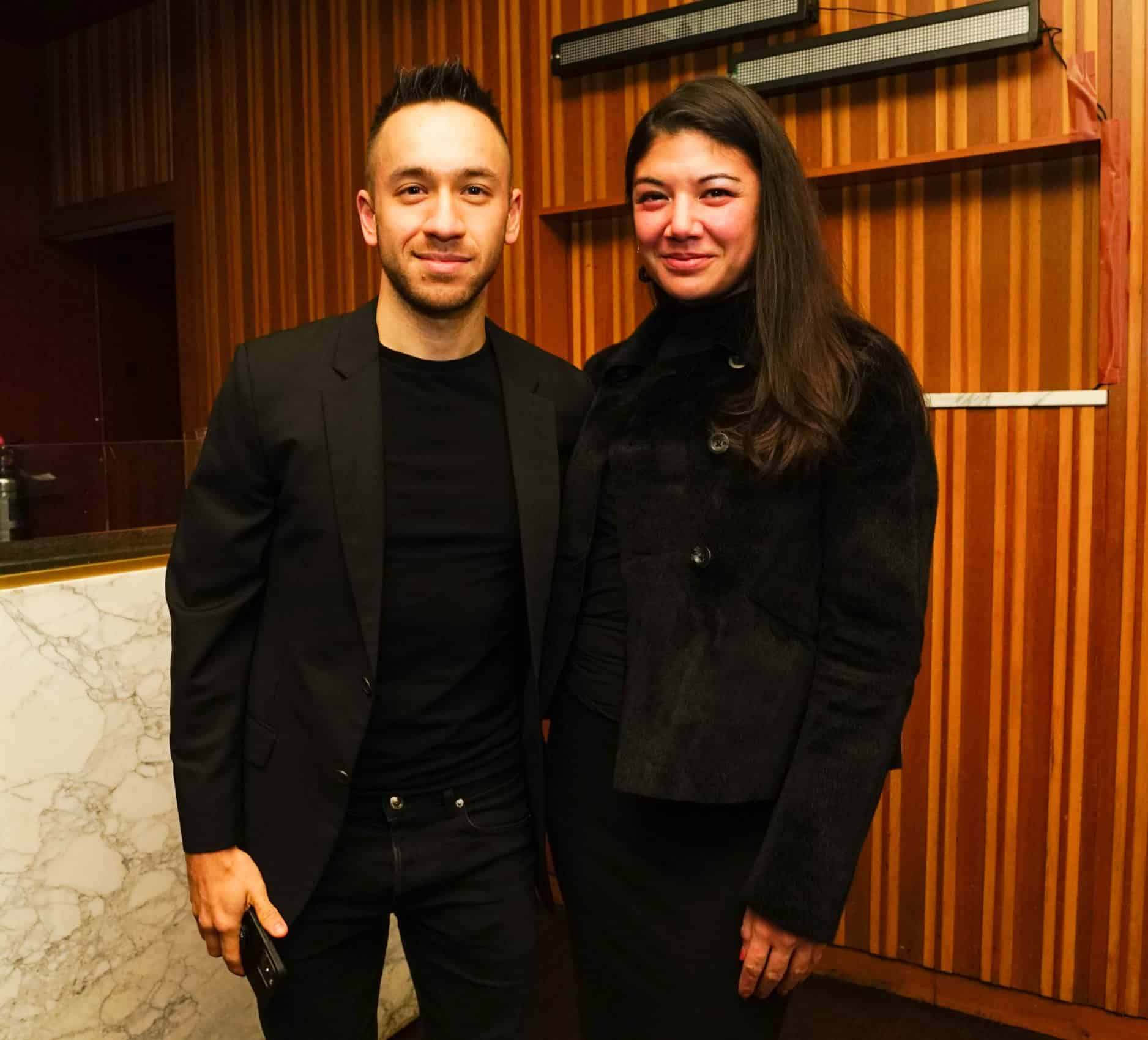 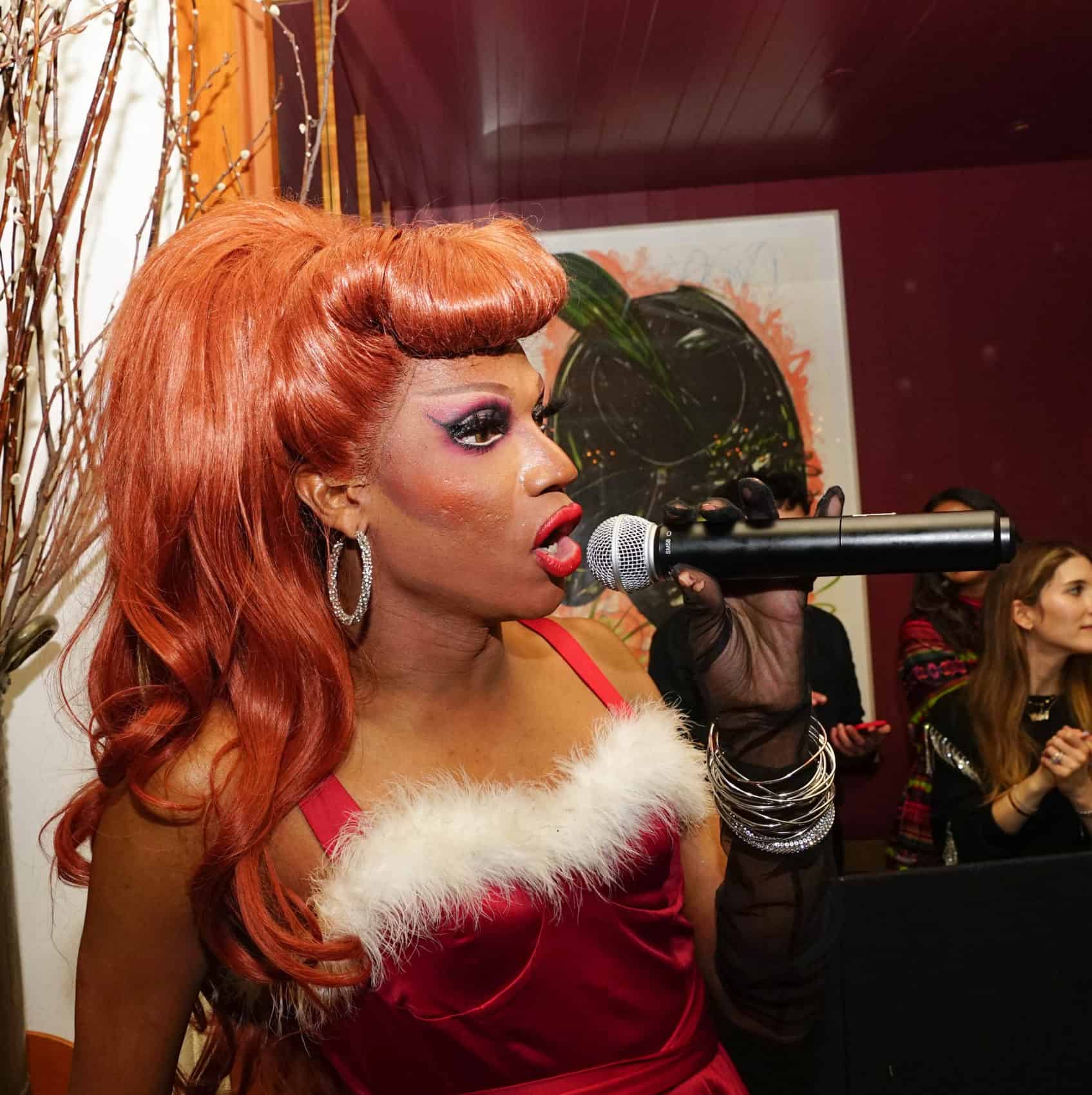 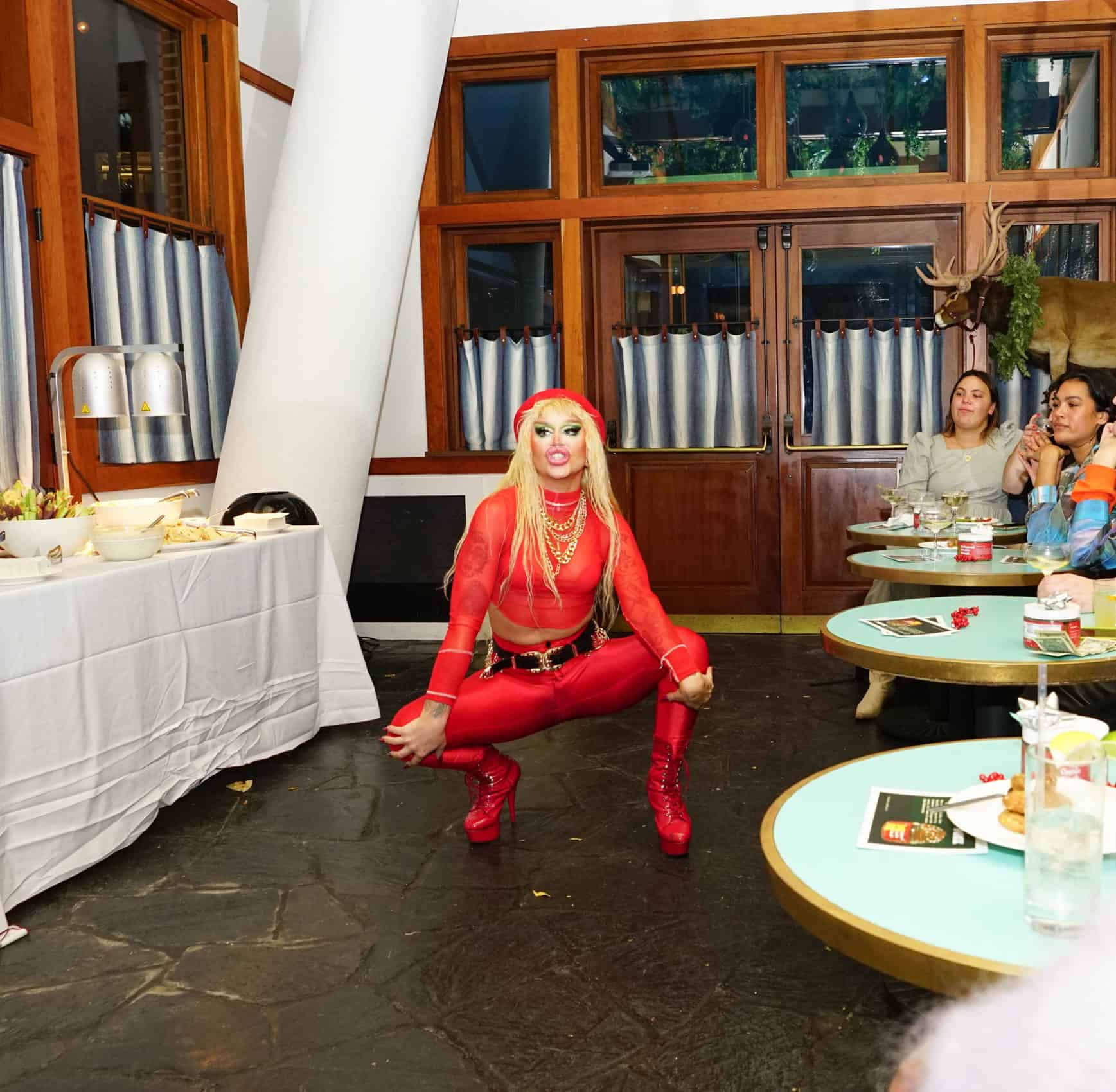