International pop superstar or high fashion cover model? Why not both! Vogue has just shared that Dua Lipa is their newest cover star, and we’re already feeling the Future Nostalgia. Amid the height of her world tour, the chart topping sensation and newly-minted podcast host sat down with Jen Wang to talk about her gratitude for her British-Albanian roots, new music, and taking on the next chapter in her life. “I didn’t get to see people’s reaction to the album in real life. So being on tour and seeing the crowds is like, Oh, it was a really big album,” the 26-year-old says about finally touring the sophomore album that she released during the height of the pandemic. “For two years we were frozen. I didn’t get to really do these songs in the way that I’d envisioned them, and now that I’ve been able to put a show around it, it feels new to me,” she continues. “But there are also ways I feel I’m moving on a little bit. Especially now that I’ve started writing again and working on new music. Overall, whether it’s sonically or in terms of the themes, I’ve matured. It’s like I’m coming into my power and not afraid to talk about things. It’s about understanding what I want.” Read the story, and see the Tyler Mitchell-lensed editorial, here.

Loewe and Juergen Teller are having fun in new campaign

Loewe knows the power of an unexpected campaign. The luxury brand teamed up with Juergen Teller on their new pre-Fall ’22 campaign, enlisting a rather unique crew of stars. The ads show individuals of all ages, including Welsh actor Sir Anthony Hopkins, Saudi Arabian musician Alewya, Kaia Gerber, Japanese Paralympic athlete Maya Nakanishi, sculptor Lynda Benglis. and Irish actor Jessie Buckley. Between Gerber in a foam-filled bathtub holding the Amazona 16 Square bag in her hand like a prized possession and actor Josh O’Connor is in a field wearing a sheepskin coat in a weightlifting pose,it made for plenty of viral moments on social media once launched. Obsessed!

Meet me where it’s warm! Annie Bing’s inaugural Resort offering launches today, officially marking the brand’s 10-year anniversary. The campaign was shot by notable fashion photographer Chris Colls on location in Miami, and features none other then international super model, Irina Shayk. The campaign is the supermodel’s second, having recently become the cult-status brand’s first face other than its namesake founder. The 15 pieces range from swimwear to vacation-ready musts like coverups and beach-approved separates. Prepare your wishlist accordingly!

MAC VIVA GLAM is back to raise vital funds

MAC’s famed VIVA GLAM campaign has returned, and organizers are on a mission to raise as much money for HIV/AIDS as possible. The newest campaign is composed of three parts: a new NFT collection inspired by Keith Haring, the MAC team’s fundraising goal for the NYC AIDS Walk, and a recent $1.5 million donation to support UNICEF’s efforts to end HIV/AIDS among mothers and children. MAC believes everyone should have access to NFTs, so they’ve partnered with The Keith Haring Foundation to create an entire collection offered in three different rarity levels which can be purchased online—btw, act fast because the yellow level is already sold out. As a result, the collection has raised nearly $80,000 in sales so far. The company is also planning on partaking in the New York AIDS Walk on May 15, and welcoming everyone to join them, where employees aim to raise $50,000 dollars, which the MAC VIVA GLAM fund will match dollar for dollar.

Camilla and Marc aim to raise $1 million for ovarian cancer

Australian brand Camilla and Marc have launched the latest ‘Ovaries. Talk About Them’ global campaign dedicated to changing the face of ovarian cancer. With an aim to raise $1 million dollars for the fight against ovarian cancer this year, the third annual iteration of the campaign also bids to change the face of women’s health, empower conversation around reproductive wellness, and fund an early detection test. As per the brand, there is still no test for ovarian cancer, despite it affecting millions of women each year, with close to 300,000 new cases worldwide reported each year. The new charity-focused capsule collection comes in a palette of navy and cream, with two unisex sweaters, two unisex t-shirts, a children’s t-shirt, a cap, and a canvas tote. To help spread the message, supermodel Maria Borges, British Vogue’s Sarah Harris, actresses Jaimie Alexander and Alexis Floyd, endometriosis advocate Chelsea Leyland, influencer Chloe King, artist Angelica Hicks, model Renata Zandonadi, and more are among those who appear in the campaign. Help spread the word and find out more here.

Saks will honor AAPI Heritage Month through a month-long calendar of digital content, programming, and virtual and in-person events focused on representation and communicating ways to support the AAPI community. Additionally, the Saks Foundation will make a $60,000 donation to Apex for Youth and Saks also donated $30,000 in support of Apex’s 30th Anniversary Gala. Apex for Youth’s mission is to deliver possibilities to underserved Asian and immigrant youth from low-income families in NYC. The organization recruits working professionals to volunteer and become positive role models through mentorship and educational programs. There is also a retail component, where customers can enter code APEX30 on Saks.com for 10% of the sale to be donated to Apex for Youth. To mark the partnership, Saks hosted a Kitchen Table Talk with Jiyoon Chung, director of Apex, Ivy Li, and Sandra Park to discuss cultural conversation topics such as family, upbringing, and challenges within the AAPI community. The conversation is live on The Edit, the Saks editorial hub for fashion news and style inspiration. 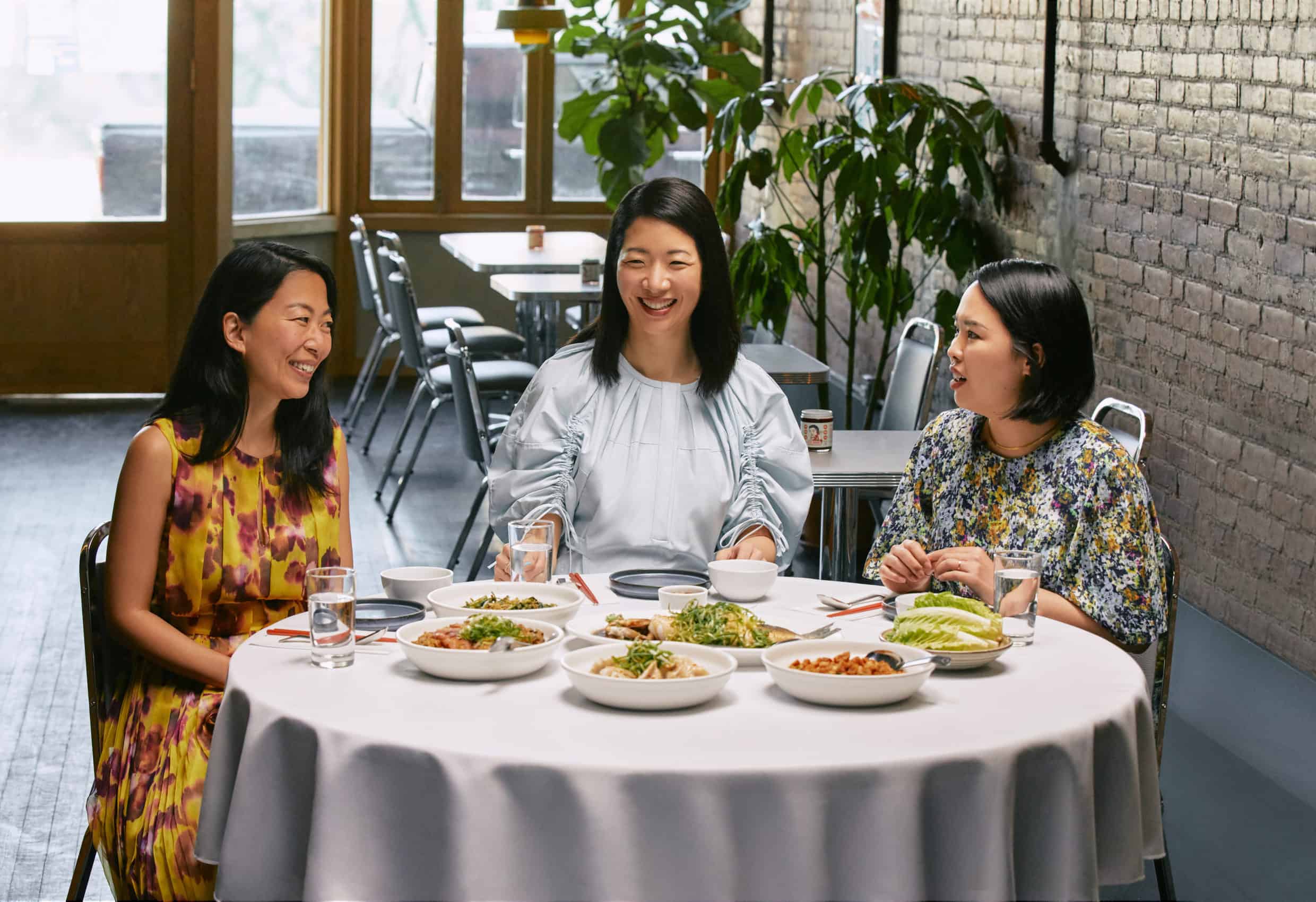 Ahead of the NBA finals and the summer season, IMATTA launches its partnership with the National Basketball Association; debuting a collection of premium league and team-branded eyewear products. Last year, IMATTA acquired the exclusive global license with the NBA, whereby its hand-made products will be adorned with the iconic NBA logo as well as individual team logos across the league’s 30 franchises. The new collection includes sunglasses ($59-$99), UV-blocking visors ($79), and sport goggles ($179). To celebrate the launch, IMATTA worked with rapper and actor Dave East on a series of images which bring to life his love of basketball and BMX culture. Shot in Harlem, where East was born and raised, the campaign was shot by Devin Allen and showcases the versatility of the goggles, from concrete streets to snow peaks, as well as the functionality of the visors and sunglasses, from sun shade to fashion statement. The line is now available worldwide at Matador Project.