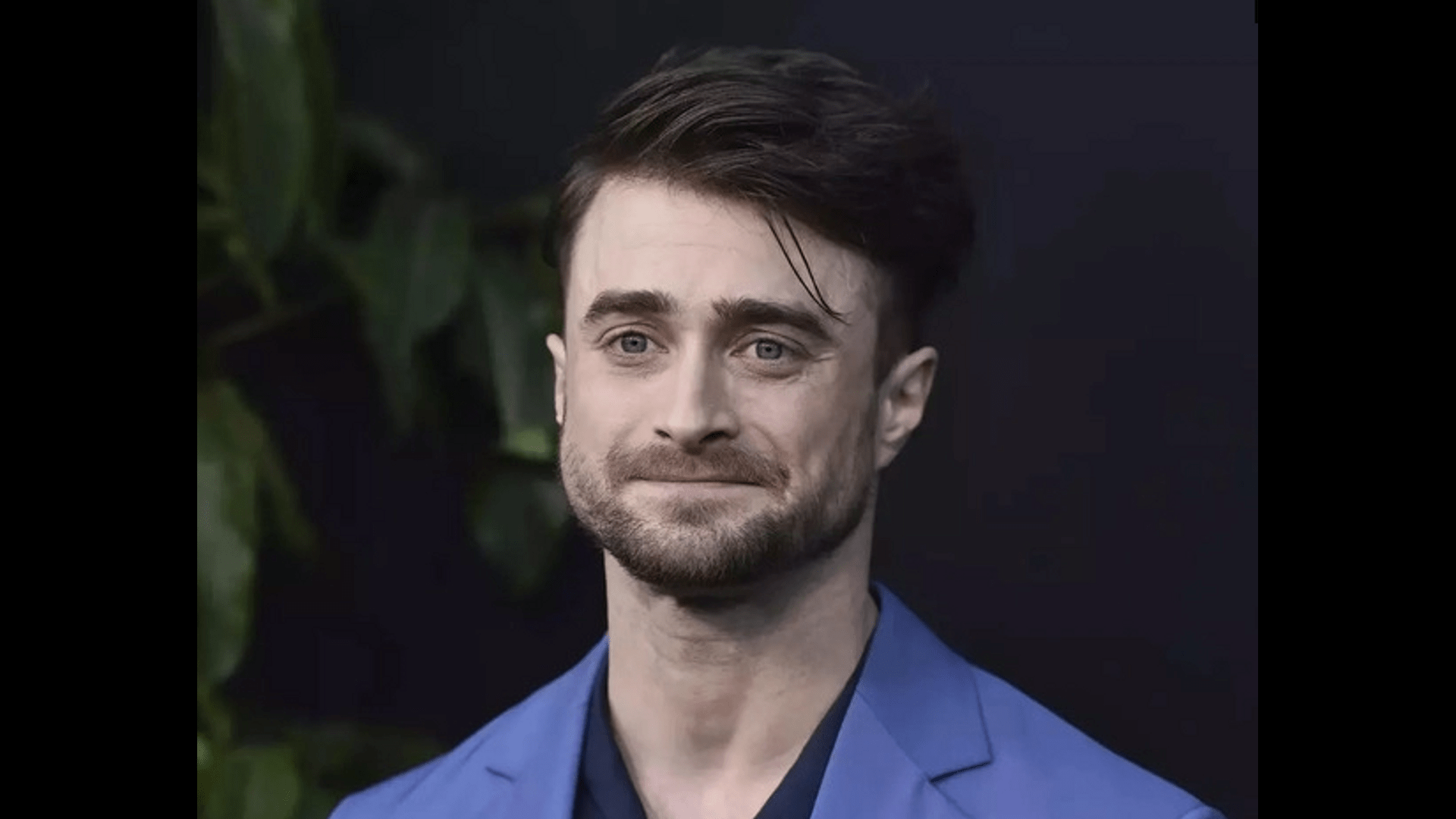 Daniel Radcliffe has decided to leave acting and learn a new profession. Last month, the adventure comedy The Lost City was released worldwide.

The star of hit movies about Harry Potter admitted that he wants to try his hand at directing.

Recently it became known that Bruce Willis and Jim Carrey were going to leave the acting profession – and now, someone younger decided to join the company of Hollywood elders, tired of filming. Daniel Radcliffe announced that he was ready to leave his acting career for a while and try his hand as a director.

Last month, the adventure comedy The Lost City was released worldwide, in which a British actor played one of the main roles.

The premiere was the reason for an interview with the Empire podcast, in which Daniel said that two years ahead, his schedule was packed nowhere, but after, Radcliffe plans to leave acting. “I want to become a director. I have a script based on my varied and unusual life, but so far, there is no time to implement it,” said the Briton.

Daniel also clarified that he is not going to star in his own film, as Hollywood stars often do, but intends to devote himself entirely to directing tasks so that the film turns out to be “excellent.”