By newadmin / Published on Friday, 28 Oct 2022 14:26 PM / Comments Off on Daniel Radcliffe Talks About Which Older And More Experienced Presence Had The Most Impact On Him While He Grew Up On The Set Of Harry Potter / 32 views 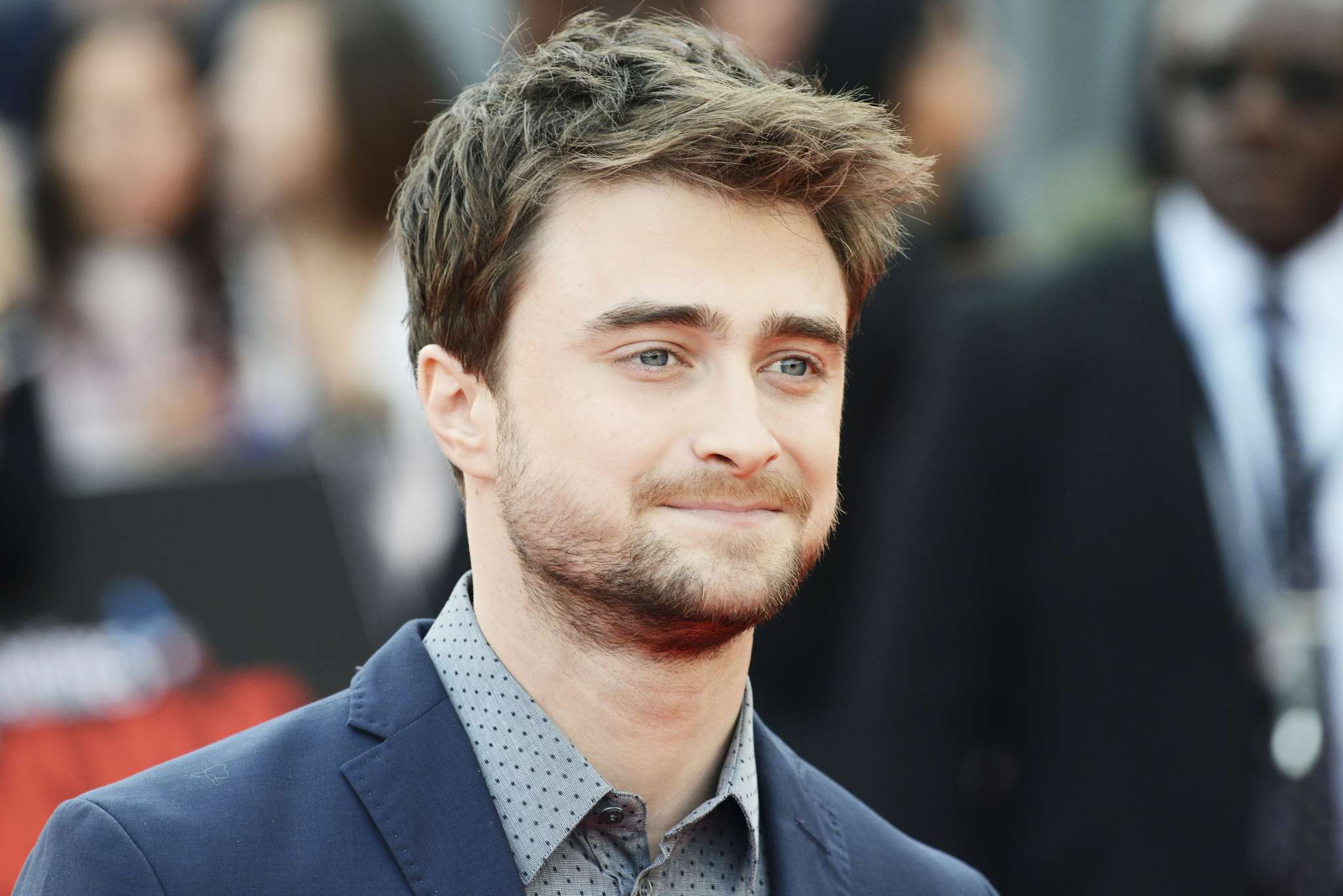 Daniel Radcliffe is enjoying a very successful acting career but no matter how many roles he plays he will forever be most strongly associated with his first role as Harry Potter in the Harry Potter franchise.

Daniel and all the other child actors in Harry Potter practically grew up on the film sets and since the film also starred many older and experienced individuals from the film industry such as Alan Rickman, Ralph Phineas, Gary Oldman, and Maggie Smith the child actors got a chance to be mentored by the best of the best.

However, in a recent interview, Daniel has revealed that the strongest influence on him growing up in the world of Harry Potter, came from the director of the first 2 movies, Chris Columbus.

Here is how Daniel explained it while speaking to GQ:

“I’m incredibly lucky to have worked with all of them, but honestly the person that I think had the greatest influence on me out of all of those is Chris Columbus. When Chris came back for the twentieth anniversary reunion last year, he came to the studios, and there were people on set who were running across the set to see this director that they had not seen in twenty years, and they remembered him and he remembered them, and there are so few people. In the industry that can like, inspire that in people, like they genuinely…the crews on the first tow Potter films would have followed Chris Columbus into hell. We just loved him so much and I think a huge amount of his enthusiasm for like, being on set, is sort of where eI take mine from and the reason I think I love the job so much is in no small part due to him.”