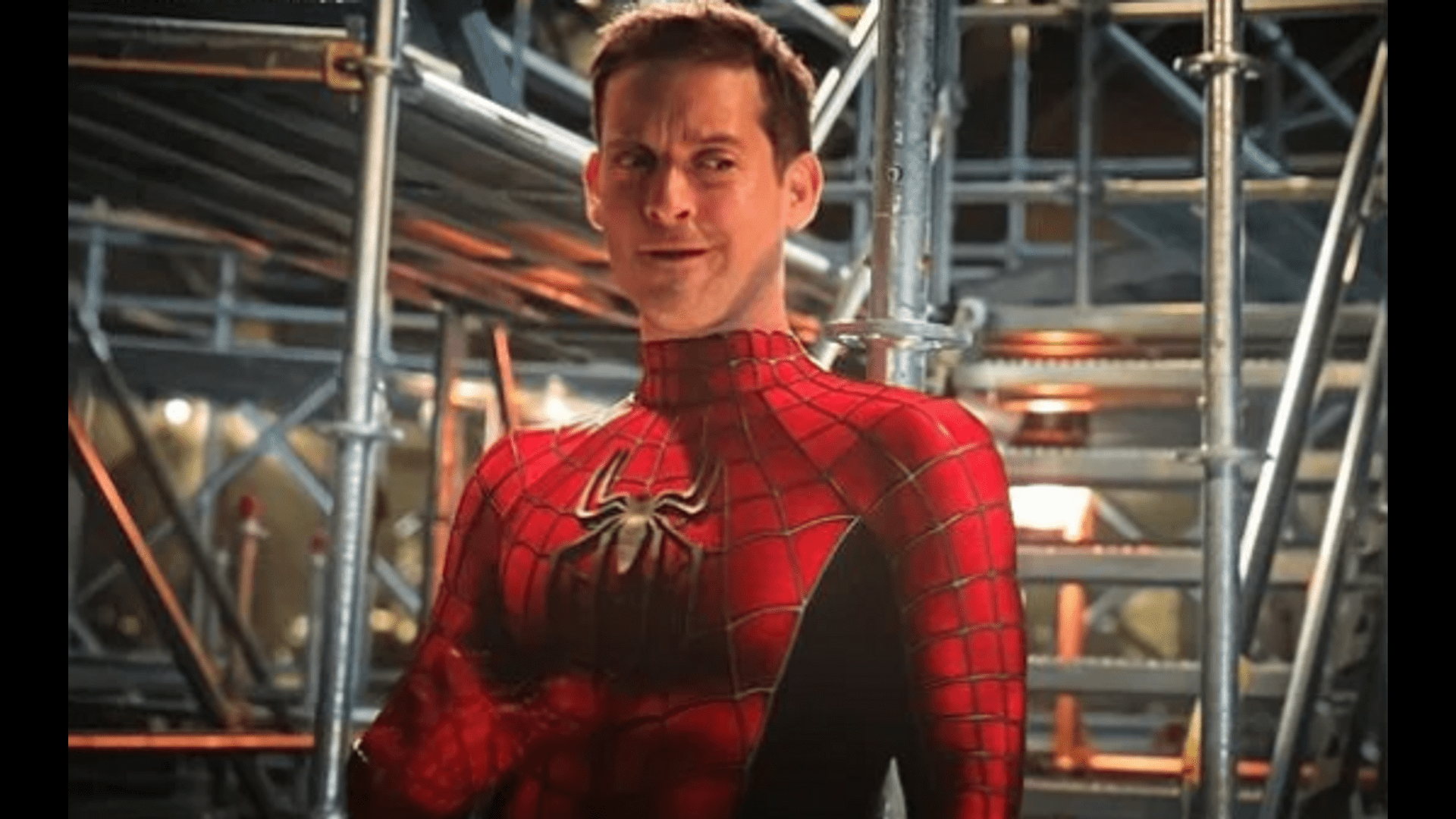 The first “Spider-Man” creator said that he would love to work with the lead actor again.

Marvel’s Doctor Strange: Into the Multiverse of Madness director Sam Raimi has said he would like to work on the next Spider-Man installment starring Tobey Maguire. In an interview, Sam was asked if there could be a sequel to the superhero trilogies he created between 2002 and 2007. Raimi said he would be happy to direct the fourth part of “Spider-Man.” The director added that after completing the filming of Doctor Strange, he realized that everything is possible in the Marvel Universe.

By the way, Sam Raimi warned that so far, he does not have a clear plan to create a new film about Spider-Man. But the opportunity to work with the film’s original cast attracted him. “I love Toby. I love Kirsten Dunst. I think everything is possible. I don’t really have a story or a plan. I don’t know if Marvel is interested in this right now. I don’t know what they think about it. So, actually, I didn’t do it. But it sounds beautiful,” the director, adding that he would have worked with Tobey Maguire not only in the role of Spider-Man.

Sam Raimi and Tobey Maguire collaborated on the original Spider-Man trilogy in the 2000s. The films were very successful at the box office, grossing over $2 billion in aggregate. The fourth part of “Spider-Man” was in development. The release of the film “Spider-Man 4” was scheduled for May 2011. But for some unknown reason, the movie was never filmed. In 2012, Sony decided to restart the franchise with  Andrew Garfield  as the lead character in The Amazing Spider-Man.

By the way, Tobey Maguire reprised his version of Peter Parker in last year’s Spider-Man: No Way Home, appearing alongside Andrew Garfield and Tom Holland in the same scene. The new film was a hit, earning rave reviews and grossing $1.8 billion worldwide. The appearance of the stars of the previous Spider-Man films in the 2021 film has sparked many rumors that Garfield and Maguire will appear in solo projects in the Marvel Universe. But none of the fan speculations has yet been confirmed.

Recall that the plot of the film “Spider-Man: No Way Home” tells how Peter Parker is trying to correct the events in the last part. At the end of the Spider-Man: Far From Home tape, the villain Mysterio reveals to the whole world the superhero’s identity, and his life is crumbling before our eyes. To correct the tragedy, Peter Parker decided to turn to Doctor Strange. He helps Spider-Man, but the spell doesn’t work as it should, and they disrupt the flow of space and time, opening up the multiverse, which will be the subject of Sam Raimi’s upcoming film Doctor Strange: Into the Multiverse of Madness.

Caitlyn Jenner has a message for Whoopi Goldberg after the latter defended President...

‘He Signed a contract’: Kim Kardashian and Pete Davidson were suspected of fictitious romance

‘He Signed a contract’: Kim Kardashian and Pete Davidson were suspected...