Emily in Paris: Why Does Emily Have Gabriel’s Pan? 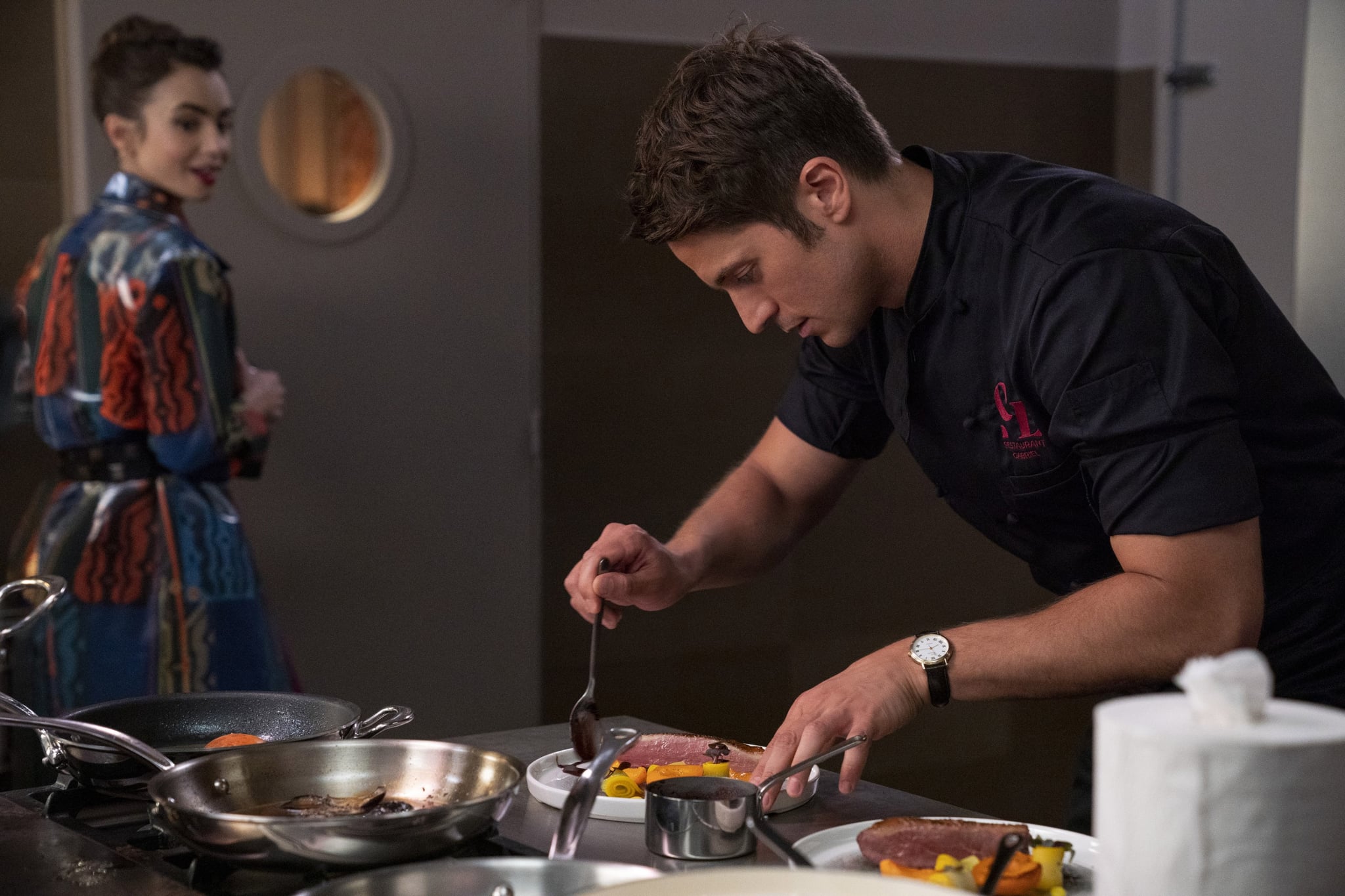 Touted as a modern-day Sex and the City by many fans, the first season of Emily in Paris doesn’t necessarily deliver on all fronts. The Netflix original series centers on Emily (Lily Collins), a Midwestern girl who lands the job of a lifetime at a luxury PR firm in Paris after her boss unexpectedly sends her in her place. From the revolving runway of designer looks to the romantic Parisian setting plus a sexy love interest (or two), it has all the makings of a binge-worthy show, but it also has major plot holes, primarily surrounding Emily’s job. There’s no arguing that season two will have some making up to do, and now that it’s here, only time will tell if it makes good on everyone’s expectations. But as you watch, you may find yourself forgetting some of the plot details of season one. For example, why does Emily have Gabriel’s pan?

Fans may remember the intimate kitchen scene Emily and Gabriel (Lucas Bravo) share earlier on in season one that leads to the inspiration behind a special going-away present from Gabriel for Emily. However, in case you’ve forgotten (we know, a lot goes down in that finale episode), here’s a quick refresher.

In episode four, Emily eagerly opens a care package from home only to find that her beloved jar of Trader Joe’s organic peanut butter exploded midtravel and has left crunchy peanut butter bits all over her belongings, including a framed portrait of her and her now-ex.

Seeing how distraught Emily is, Gabriel swoops in and invites her over for a home-cooked meal. What does he make? Omelets. Over the course of their midday snack, Emily begins opening up about her job and childhood quirks, which Gabriel listens to with open ears. As they’re cleaning up, Gabriel stops Emily from washing his cooking pan, explaining that’s one of his “rules” or quirks: “We never clean, we let things . . . season. Those are my rules.” It’s in this moment that both characters realize their feelings for one another may be stronger than they realized, rules and all. Their shared connection over food and authenticity is an overarching theme in their growing relationship.

In the last episode, Gabriel shows up to Emily’s flat unannounced to say his final goodbye because he’s leaving for Normandy to start his own restaurant — but of course, he doesn’t come empty-handed. A surprised Emily opens the door to find Gabriel holding his cooking pan with a big red bow tied around it. Gabriel seemingly gives Emily his favorite cooking pan as a token of their time together (and all the omelets they’ve shared).

Of course, Gabriel’s plans change last minute, and he’s staying in Paris, which ultimately wreaks some major havoc in season two. But you’ll have to watch season two, now streaming on Netflix, to find out more about that!