The CFDA Fashion Awards in partnership with Amazon Fashion will take place tonight, Monday, November 7 at Casa Cipriani. This year’s illustrious ceremony will be hosted by Natasha Lyonne, and co-hosted by CFDA members Joseph Altuzarra, Gabriela Hearst, Aurora James, Lazaro Hernandez and Jack McCollough. Here’s what else you need to know ahead of this evening’s glamorous affair!

For American Accessory Designer of the Year, this year’s nominees are Aurora James for Brother Vellies, Brandon Blackwood, Raul Lopez for LUAR, Stuart Vevers for Coach, and Telfar Clemens for Telfar. In the one-to-watch American Emerging Designer of the Year category, Bach Mai, Carly Mark for Puppets and Puppets, Colm Dillane for KidSuper, Elena Velez, and Lauren Harwell Godfrey for Harwell Godfrey have all been nominated.

This year, the Board of Trustee’s Award will posthumously be given to Virgil Abloh to honor the late designer’s contribution to global fashion. Laurie Lynn Stark and Richard Stark of Chrome Hearts will receive the Geoffrey Beene Lifetime Achievement Award. The Positive Social Influence Award is going to Slaysians from the The House of Slay featuring Prabal Gurung, Laura Kim, Phillip Lim, Tina Leung, and Ezra William. The Metropolitan Museum of Art’s Andrew Bolton, Wendy Yu Curator in Charge, will receive The Founder’s Award in honor of Eleanor Lambert. 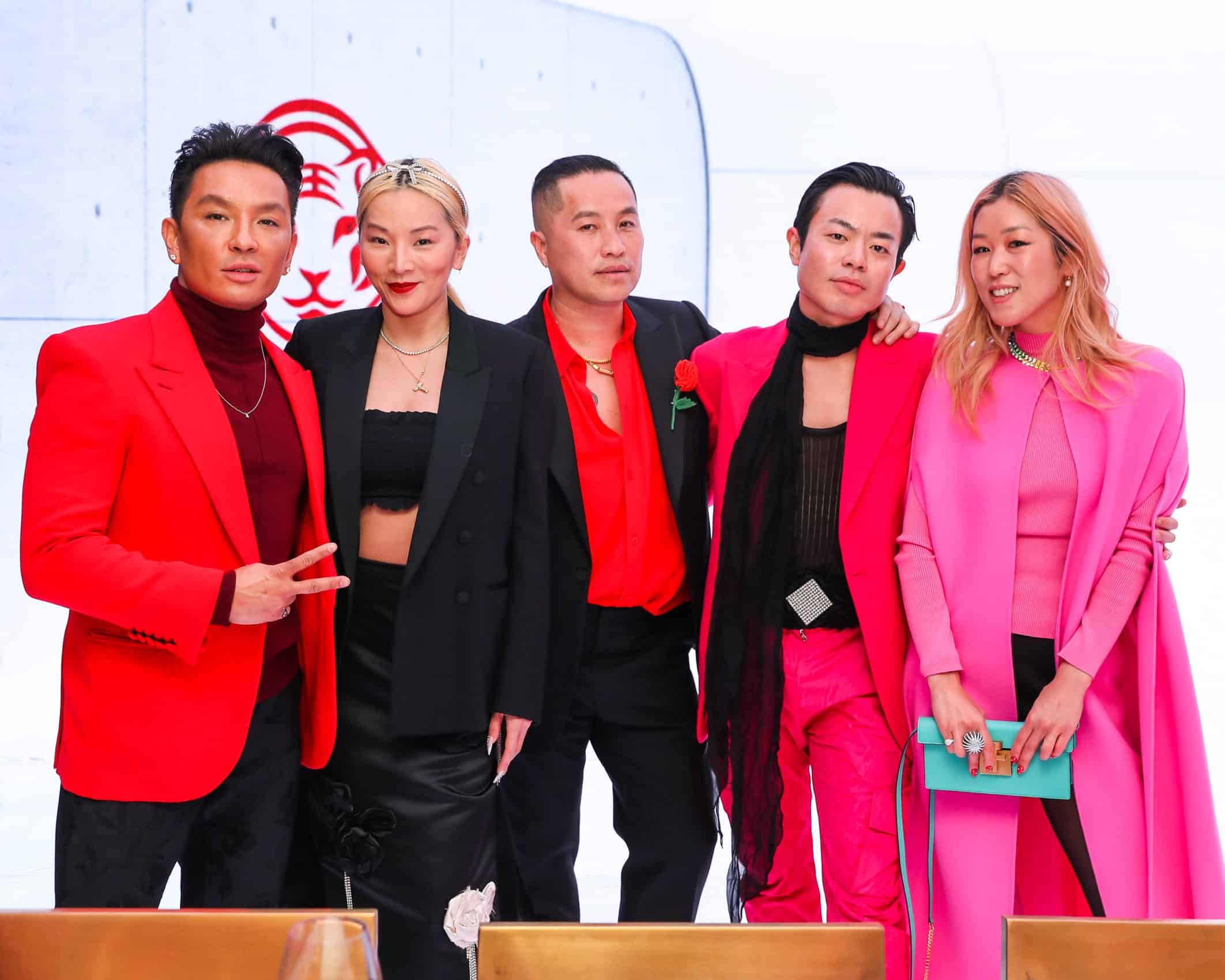 Super stylist Patti Wilson is the honoree of this year’s Media Award in honor of Eugenia Sheppard. In a new category, the CFDA is introducing a Stylist Award, with Law Roach honored as the inaugural recipient. The Environmental Sustainability Award will be presented to The United Nations and accepted by Ms. Amina J. Mohammed, United Nations Deputy Secretary-General. An additional once-off Special Anniversary Award will be presented this year too, to celebrate the CFDA’s 60th anniversary, and that will be given to Jeffrey Banks. Kim Kardashian, Jens Grede, and Emma Grede will accept the Innovation Award presented by Amazon Fashion on behalf of their shapewear brand, SKIMS.

And as for the 2022 Fashion Icon accolade, that’ll go to Lenny Kravitz—here’s hoping he brings his XXXXL scarf the internet loves so much.

What: Though it’s still balmy in NYC right now, the winter snap is ahead—and we’re...

Nicola Formichetti is now Claire’s creative director in residence In a move we can say...