Tom Brady, 45, and Gisele Bündchen, 42, have decided to ‘amicably’ end their 13 marriage. The revelation came via the NFL quarterback’s Instagram page this morning, after months of speculation that the end was near.

The high profile couple share son Benjamin, 12, and Vivian, 9. Announcing their divorce to his 12.8 million followers, Brady said that the longtime couple spent a lot of time considering the next steps and ultimately “arrived at this decision amicably and with gratitude for the time we spend together”

“We wish only the best for each other as we pursue whatever new chapters in our lives are yet to be written,” he continued. 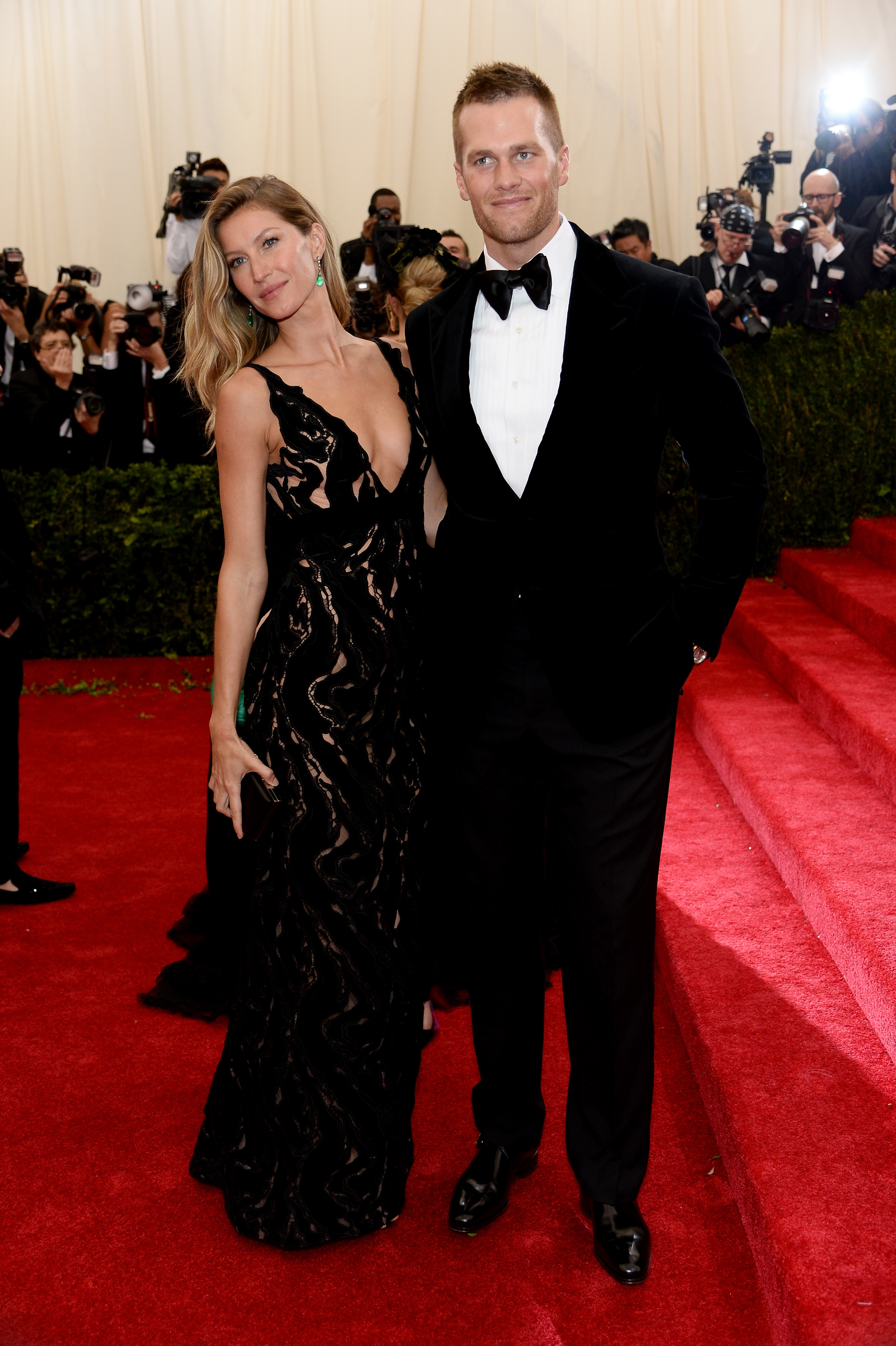 The confirmation comes after TMZ reported that the couple were due to file for divorce in Florida today, after allegedly living apart for the last few months. Brazil-native Bundchen has not yet commented publicly on the matter.

In a recent interview with Elle which seemed to signal the end, the mom-of-two openly admitted that her family wanted Brady to “be more present” and agreeing that traditionally, men’s careers have taken precedence. The ‘Gisele Rides Again’ article spoke about her intended comeback, outlining how she had ‘purposefully downshifted her fashion career’ and moved to Boston with her husband during his time with the New England Patriots, and then Tampa.

“I think this is the system we’ve been living in,” she told the outlet. “That’s what society has accepted and what society hasn’t accepted…I’ve done my part, which is [to] be there for [Tom]. I moved to Boston, and I focused on creating a cocoon and a loving environment for my children to grow up in and to be there supporting him and his dreams. Seeing my children succeed and become the beautiful little humans that they are, seeing him succeed, and being fulfilled in his career—it makes me happy. At this point in my life, I feel like I’ve done a good job on that.”

“I’m so grateful to have been there in those moments that were really shaping who they are as people,” she says of spending that precious time with her children—including stepson Jack, 15. “I feel very fulfilled in that way, as a mother and as a wife. And now it’s going to be my turn. It’s not like I’m going to be in the valley forever.”