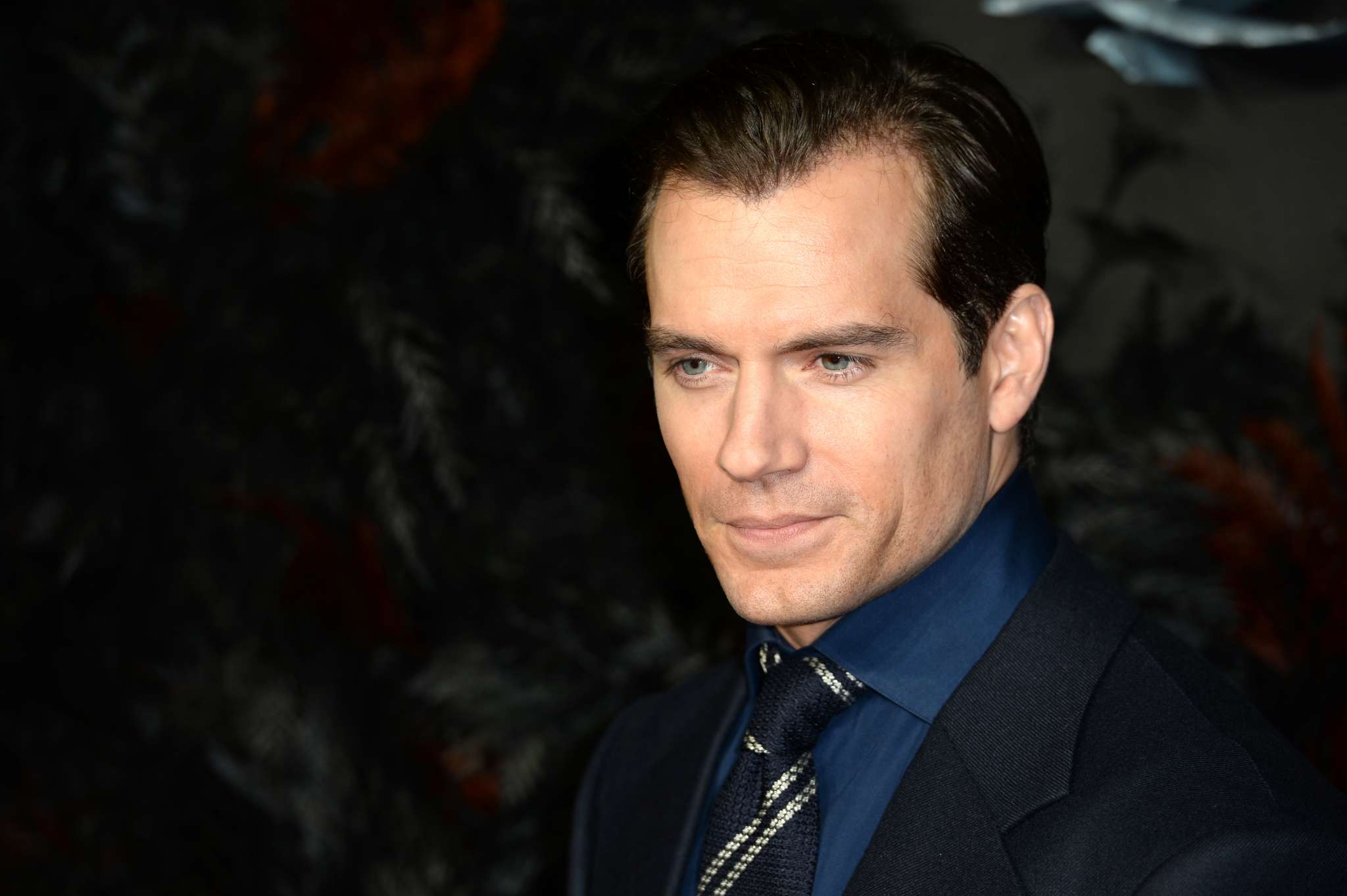 The DC Universe, formerly known as the DC Extended Universe, has been going through a lot of changes recently which is primarily due to its parent company, Warner Brothers going through a merger with Discovery.

The company is now known as Warner Brothers Discovery and has new management that has been making a lot of changes, particularly for its DC Comics-related content. The company recently launched the official DC Studios and the heads of the studio will be James Gunn and Peter Safran.

One of the bright sides of the changes being made in the DCU is that Henry Cavill is back as Superman. Cavill began the superhero universe with 2013’s Man of Steel but has been absent from the role since 2017’s Justice League and it was common knowledge that he had left the role for good. However, the new management at DC decided to bring back Cavill as Krypton’s last son, and now future Superman projects are already in development.

Cavill himself has expressed a lot of excitement about returning to the role and in a recent interview with IGN, while being asked how he felt about the launch of DC Studios and about his new bosses, Cavill expressed his excitement in the following words:

“I have not met James yet. I’m looking very forward to meeting him. He’s clearly a very, very talented man, and I cannot wait to sit down and have long, long conversations with him. I’m very excited about him being there and very excited about any future opportunities we can work together.”

James Gunn has had his names associated with multiple great movies in the superhero genre, primarily Marvel’s Guardians of the Galaxy franchise and also DCU’s Suicide Squad (the one that came out in 2021). Hence, its safe to say that the future of the DCU is in good hands and Henry Cavill is right to be excited about meeting with his new boss.