Jada Pinkett-Smith Posts New Pic Of Her Shaved Head And Fans Love It! 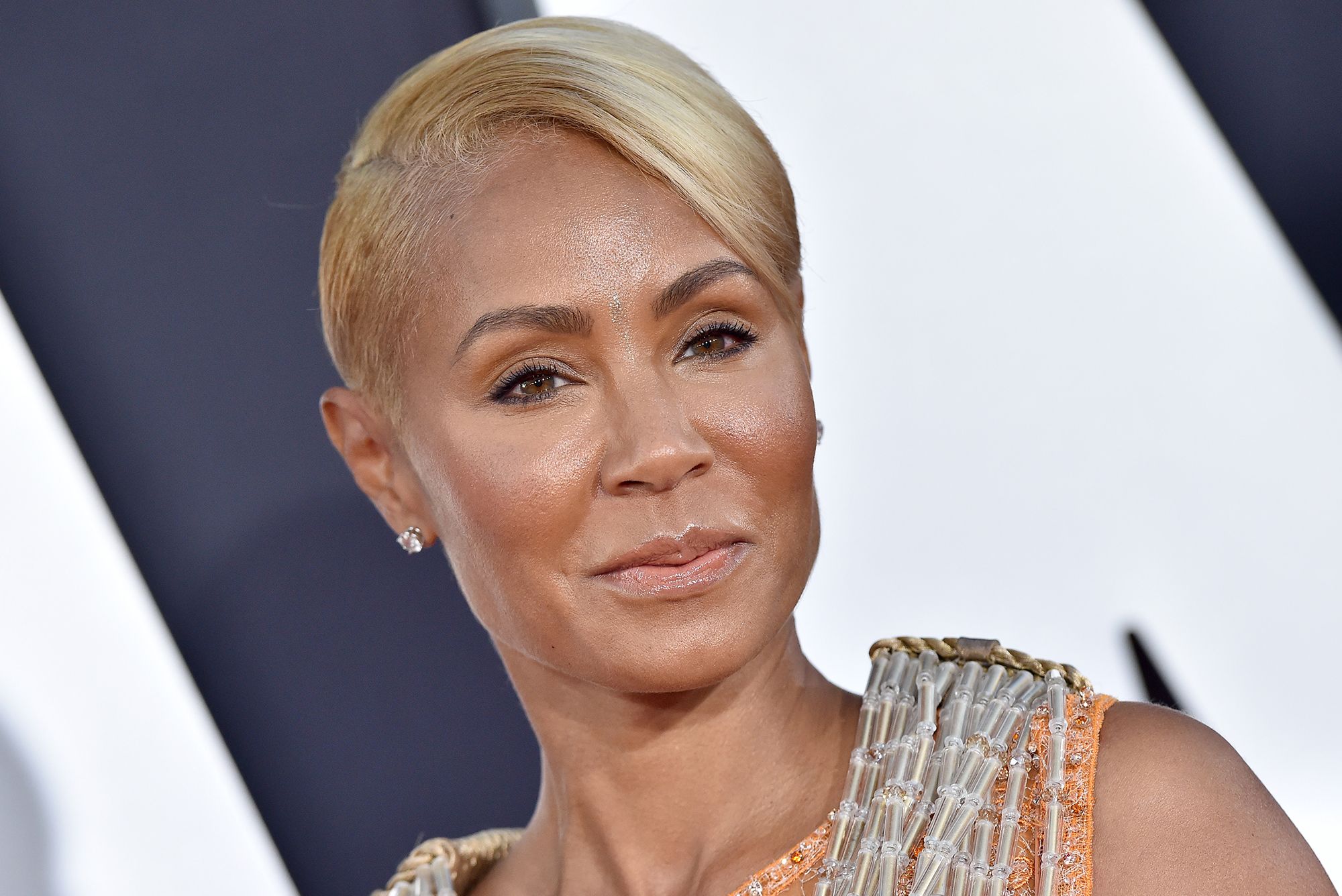 Jada Pinkett-Smith shaved her hair, just like her daughter, Willow, and now, she is showing off her new style! The actress took to social media to post a brand new pic and sure enough, fans were very supportive, constantly gushing over her in the comment section!

After getting candid about her hair loss issues in the past, and always trying to hide the thinning hair, she made a massive decision to completely shave it off instead, getting that weight off her shoulders!

She was, of course, inspired to do this by her daughter Willow, for whom shaving her head has a therapeutic effect!

The photo she posted yesterday shows the Red Table Talk host in a black turtleneck, looking straight at the camera, which was at a slightly lower angle and quite close to her face.

‘When you return to yourself but become a tad cross eyed in the process. Happy Wednesday,’ Jada jokingly wrote in the caption.

Soon after, followers and fellow stars alike rushed to the comment section to praise her.

For instance, actress Mondy Kaling wrote: ‘This is a perfect head.’

Tamar Braxton commented as well, writing: ‘I want to agave my head again. U look amazing.’

Thousands of other comments from fans kept telling Jada how ‘flawless’ she looks!

This new post comes after she posted another picture a week prior.

This one showed her with Willow, both of them rocking shaved heads.

‘Willow made me do it because it was time to let go BUT … my 50’s are bout to be Divinely lit with this shed,’ she wrote in the sweet picture’s caption.

As you might know, Willow had shaved her head on stage, right in the middle of performing I Whip My Hair, which was rather symbolic and something she’s actually done before for the same reason of renewing herself and letting go of the dark time she was in when the song came out.