Kendall Jenner And Devin Booker Spotted Together After Break Up Rumors 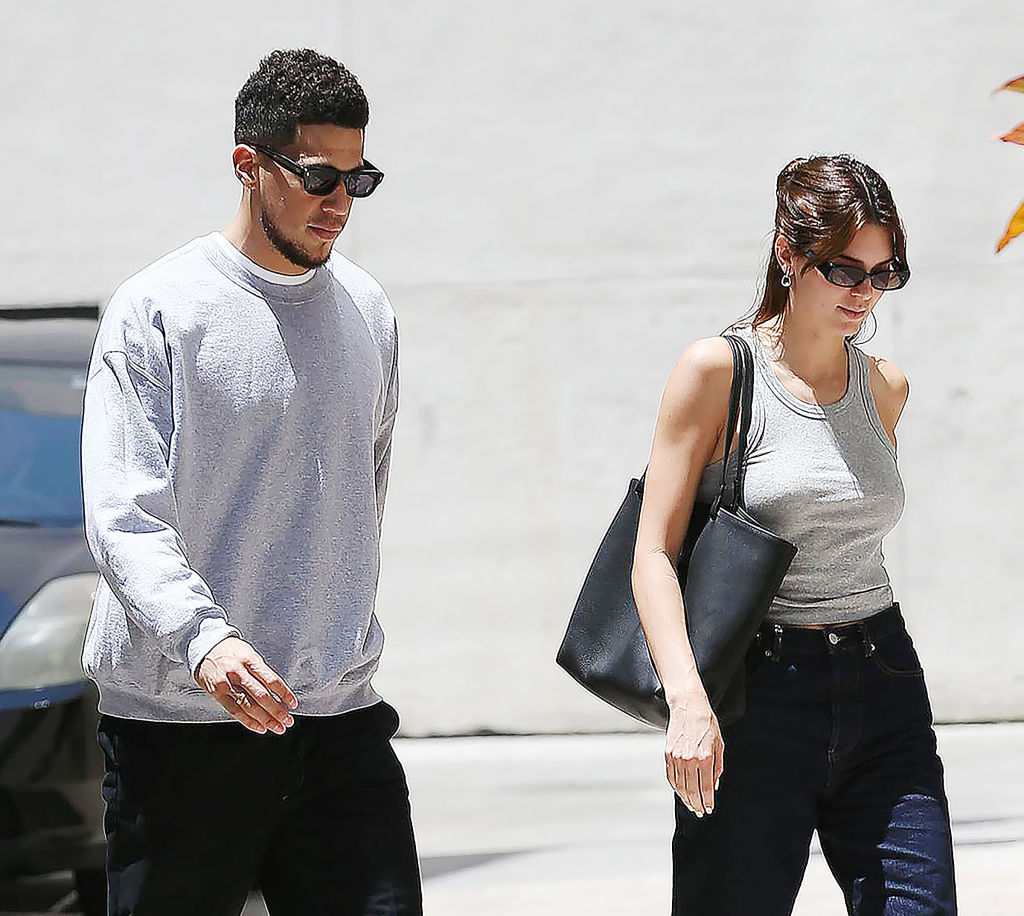 Earlier this week, rumors began circling the internet saying that Kendall Jenner had split up with her boyfriend of almost 2 years, Devin Booker . According to the rumors the split was caused because both individuals had a long conversation and realized that at the moment both of them are looking to focus on their careers and have no room for a serious relationship that could possibly lead to marriage and all that.

The rumors had fans heartbroken and the word on the block was that both individuals were heartbroken as well, however latest photos of the couple suggest that is not true.

Pictures recently hit the internet showing both individuals hanging out at Soho House in Malibu, CA, and from the pictures, it’s apparent that things perhaps aren’t that bad, in fact, they might not be bad at all.

It is hard to say whether Devin and Kendall are still together or are just friends on very good terms now but and since neither of them has commented on the matter themselves, it is all speculation at this point. But even if you do become friends with your ex, things don’t become this lighthearted this quickly which leads most people to assume that perhaps the couple didn’t break up in the first place.

Fans are happy to see the couple back together.

Although most fans were disappointed to hear that breakup or no breakup, Devin Booker would not be showing up to Kendall’s reality show on Hulu Kardashian. Showrunner Danielle King made it clear that Kendall does not want to share her relationship on the show.

At the moment, it remains unclear what the current relationship status is for both individuals and fans await comments from the couple or possibly ex-couple themselves.