If you purchase an independently reviewed product or service through a link on our website, Rolling Stone may receive an affiliate commission.

You can’t spell Christmas without MC and Mariah Carey is ringing in the holidays with a new children’s book that’s inspired by her childhood.

Available now on Amazon, The Christmas Princess tells the story of “Little Mariah” who sets out to help spread holiday cheer using the greatest gift she possesses: her voice.

“Little Mariah doesn’t have much and doesn’t want a lot, but there is just one thing she longs for: a peaceful and joyous holiday season,” reads the book description. “Feeling outcast and alone, Little Mariah sets off on a wintry, wondrous journey, ultimately discovering the healing power of her voice to spread the spirit of Christmas at home and all around the world.”

Buy The Christmas Princess (The Adventures… $15.99

The illustrated book was written by Carey and Michaela Angela Davis (who also co-wrote the singer’s 2020 memoir The Meaning of Mariah Carey), with illustrations by Fuuji Takashi.

In her memoir, Carey revealed that while her family didn’t have much growing up, her mother always tried to make Christmas as memorable as possible for her and her siblings, even writing in the book that she once received a wrapped-up orange just so she had a gift to open. 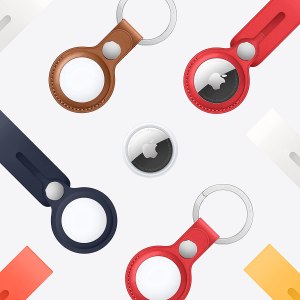 The new children’s book of course is less bleak, offering a more optimistic and hopeful feeling for the season. In a line from the book, Carey writes, “There was one time unlike any other, when everyone pitched in and helped one another… Christmas time!”