By newadmin / Published on Saturday, 29 Oct 2022 09:27 AM / Comments Off on Maya Rudolph To Be Honored By WSJ. Magazine, Ivy Getty’s Halloween Bash, Inside The American Ballet Theatre Fall Gala / 33 views

In need of last minute costume inspiration ahead of this weekend’s fright night celebrations? Look no further. Last night, party people joined artist and model Ivy Getty for a costume bash at members club Chapel Bar at Fotografiska NYC. Getty, fittingly, opted for her take on Poison Ivy in a custom-designed costume by Paul Burgo, while other guests cosplayed as everything from Marie Antoinette to The Beatles. But, if we’re playing favorites, it was The Simple Life duo in their dungarees for us. Among those in attendance (see if you can spot them!) were  Brooke Wise, Peter Brant, Lo Bosworth, Zuri Marley, Violetta Komyshan, Arianna Margulis, Hugo Renaudin, Sophia Anne Caruso, Christie Tyler, Zach Weiss, and more. 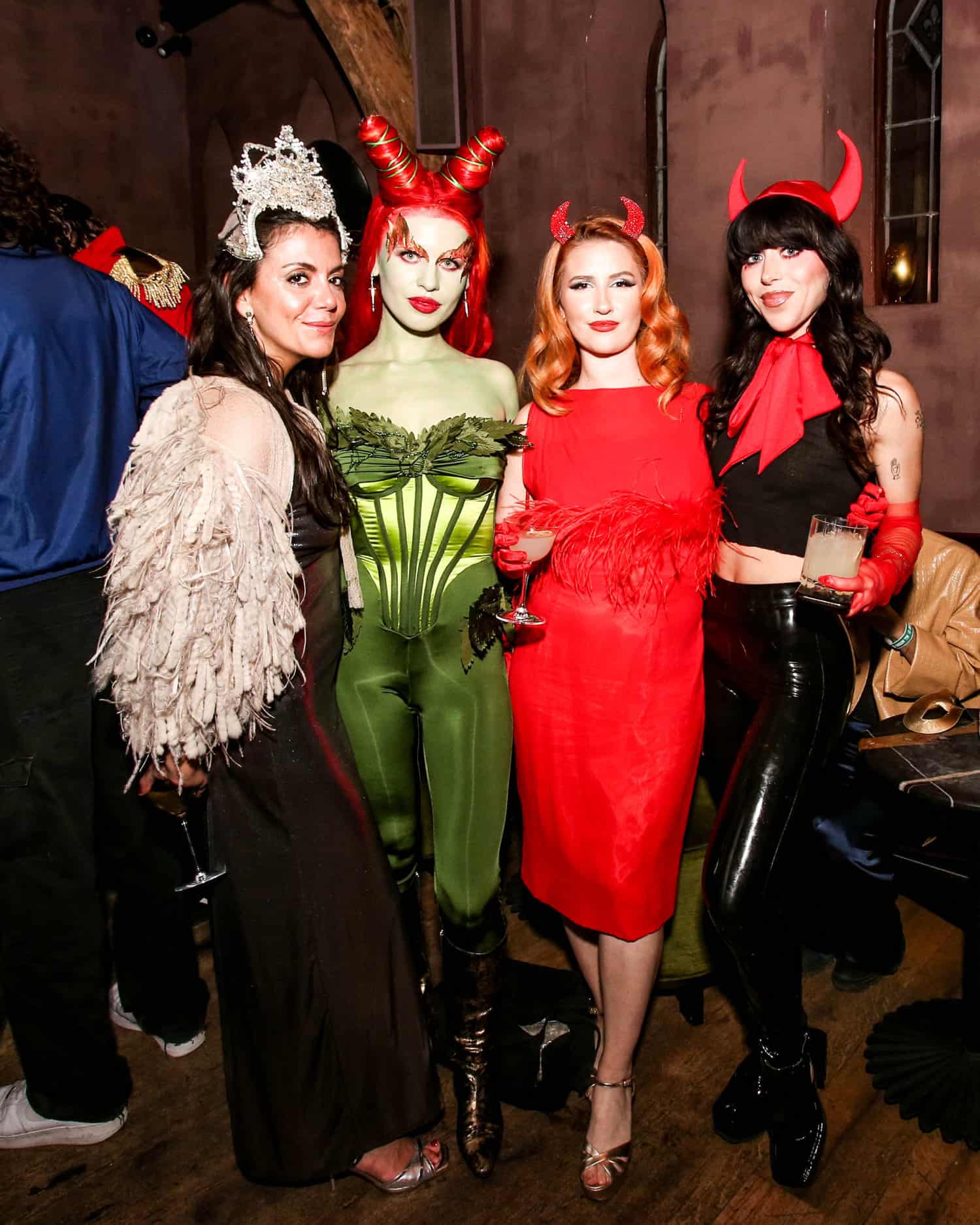 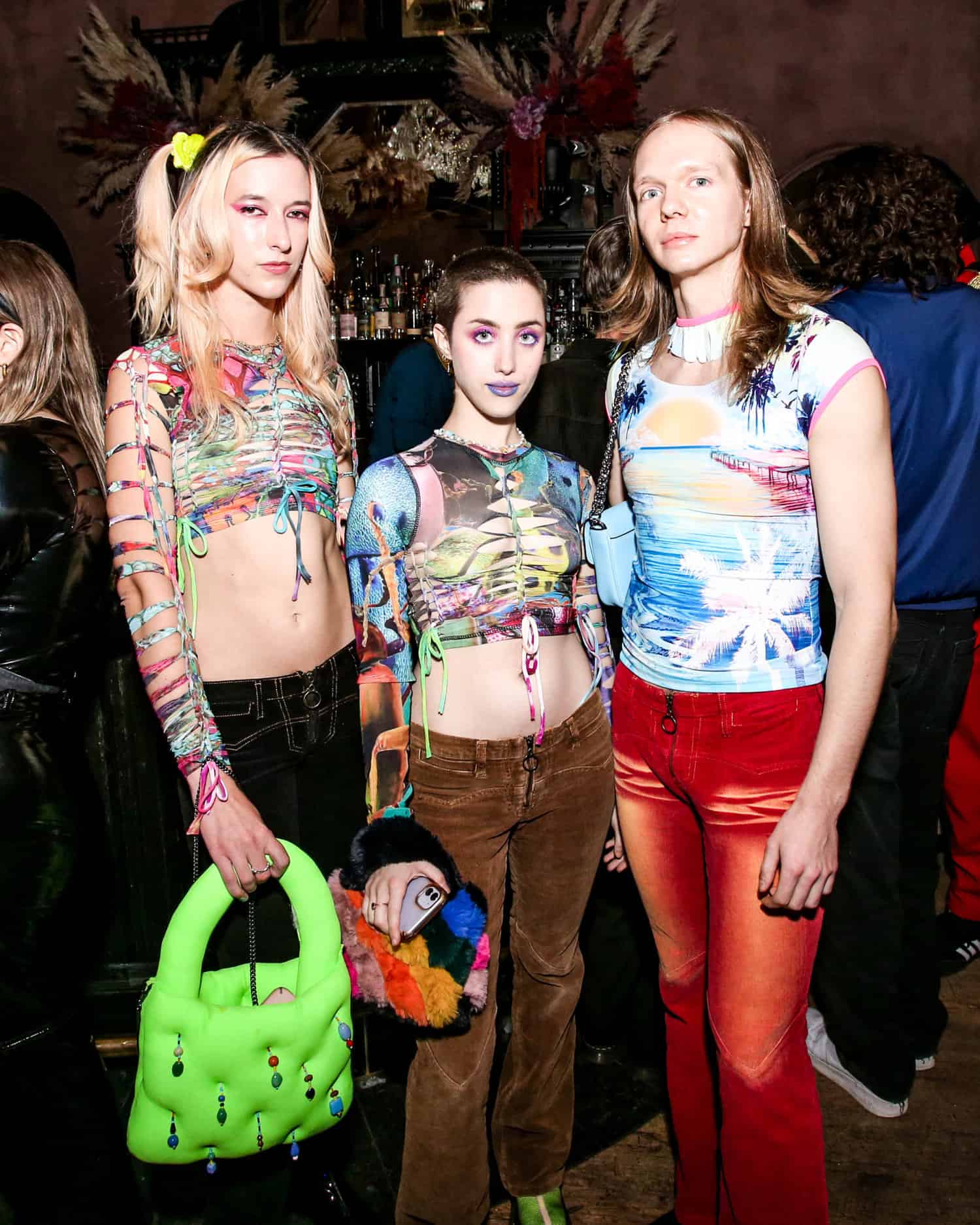 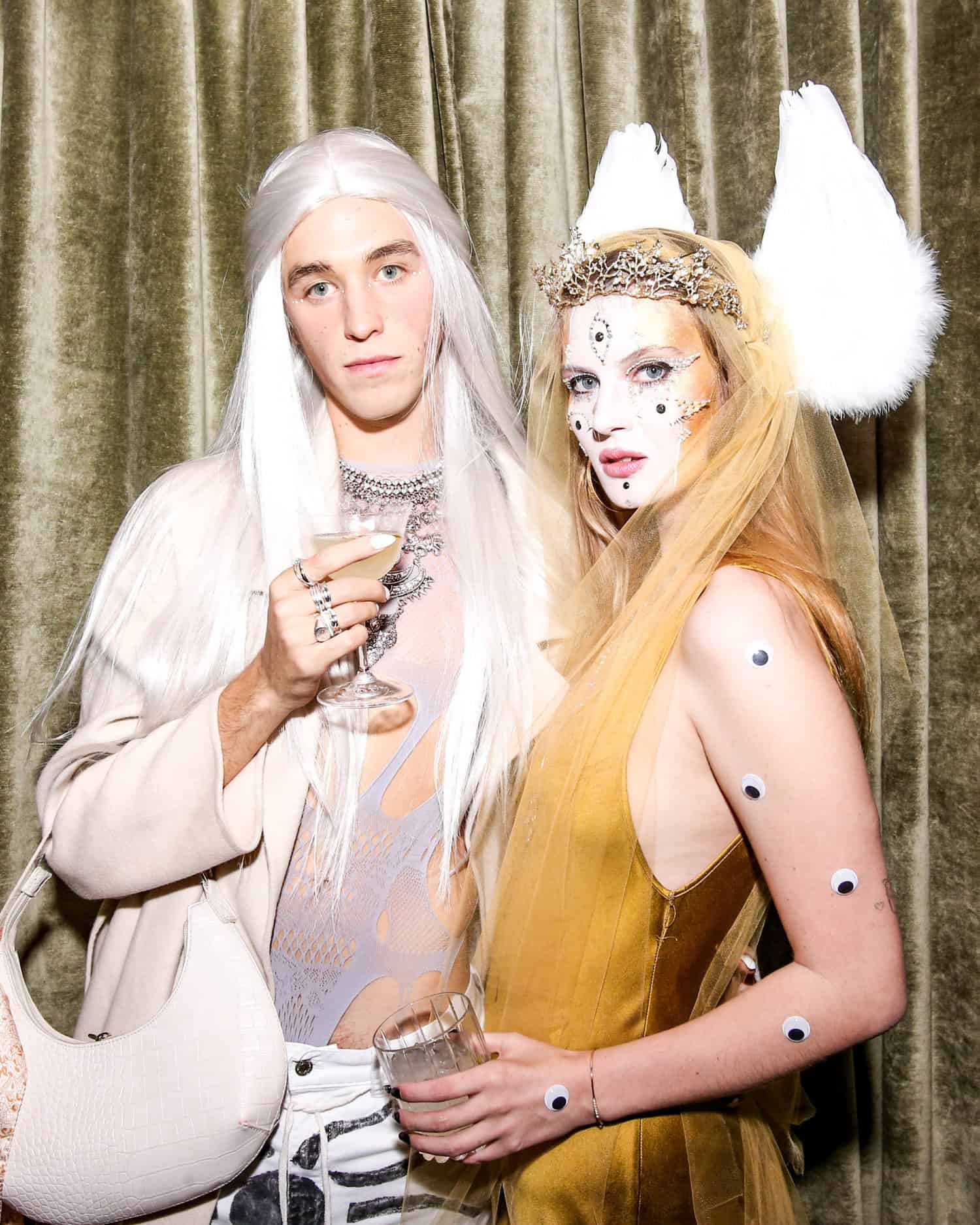 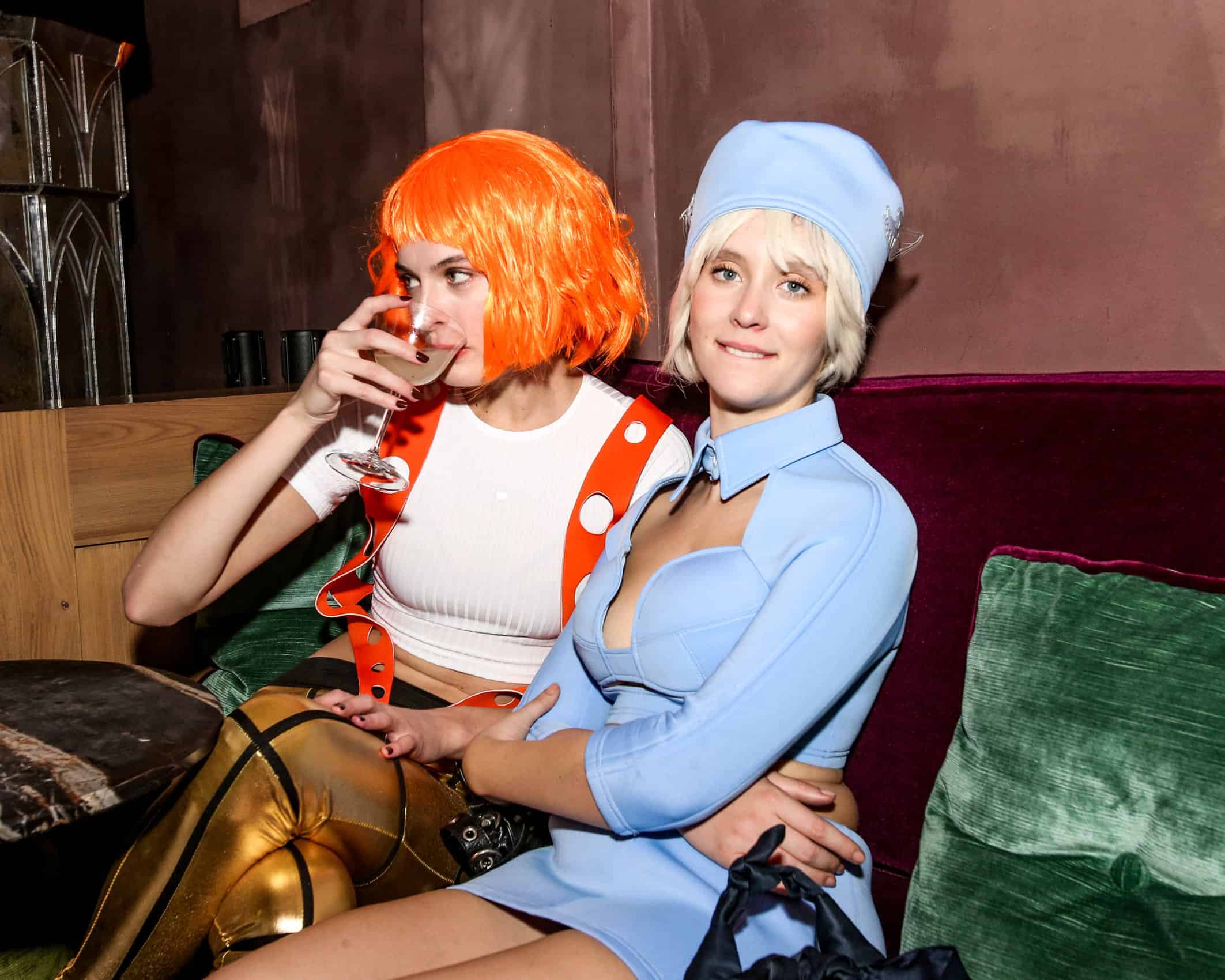 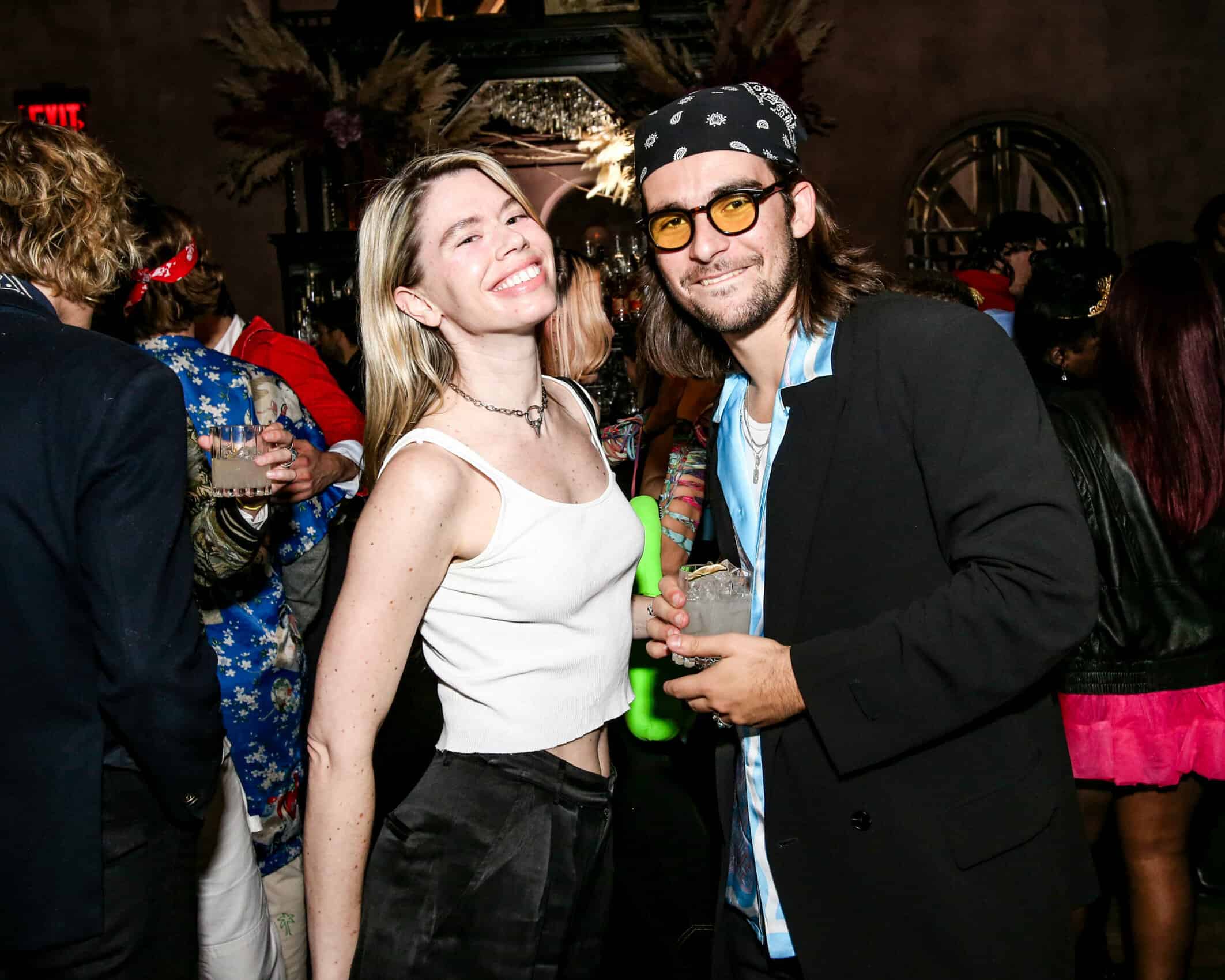 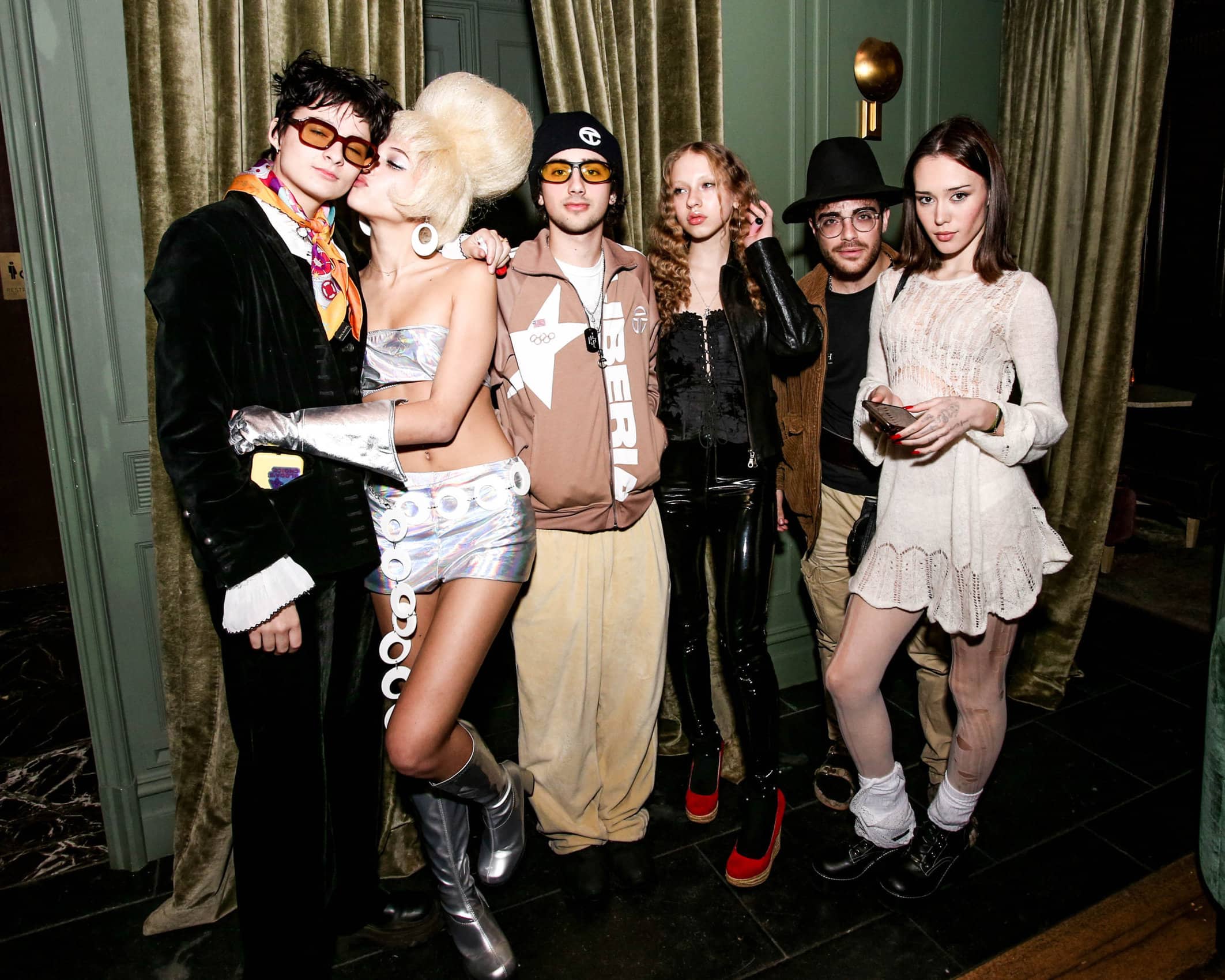 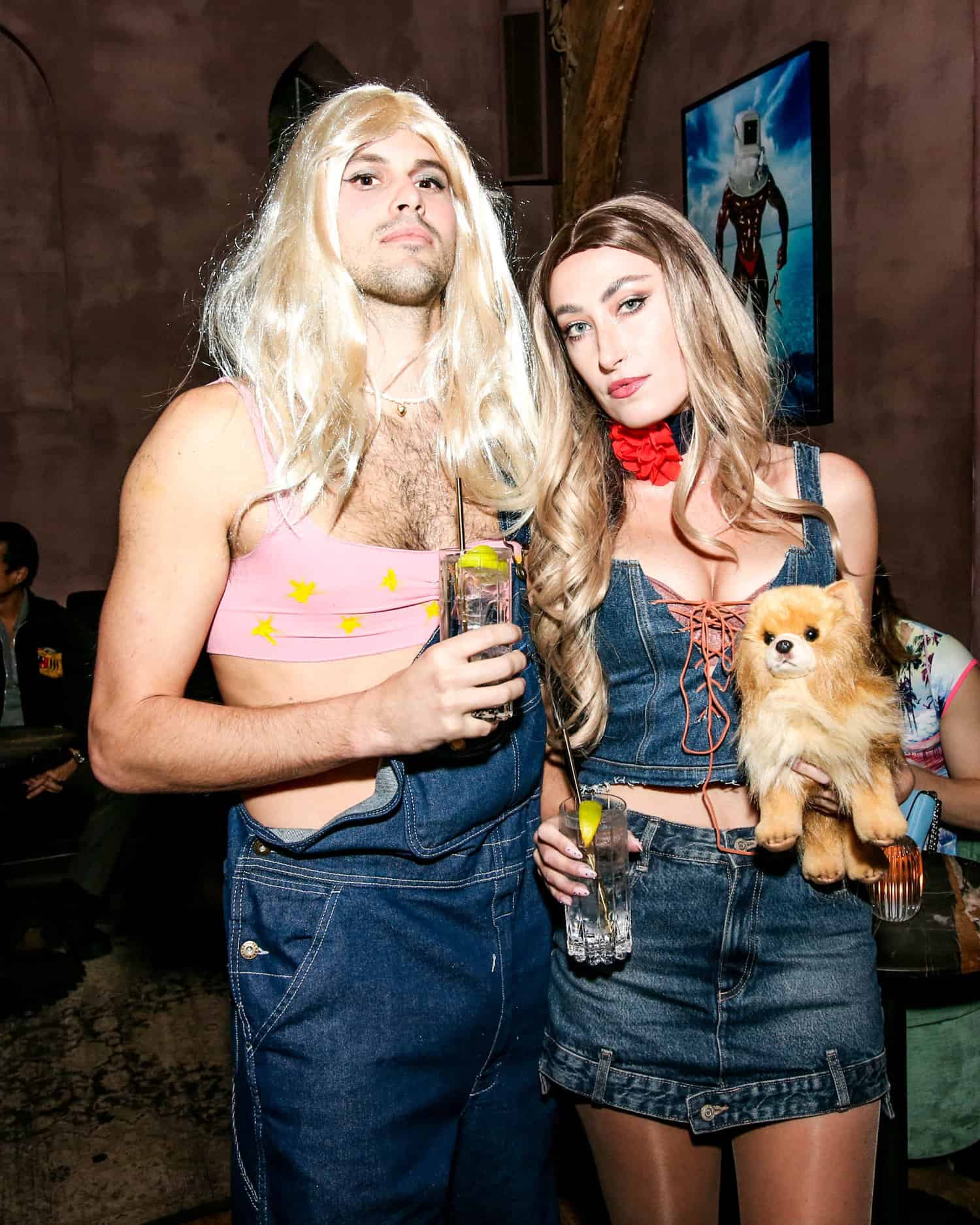 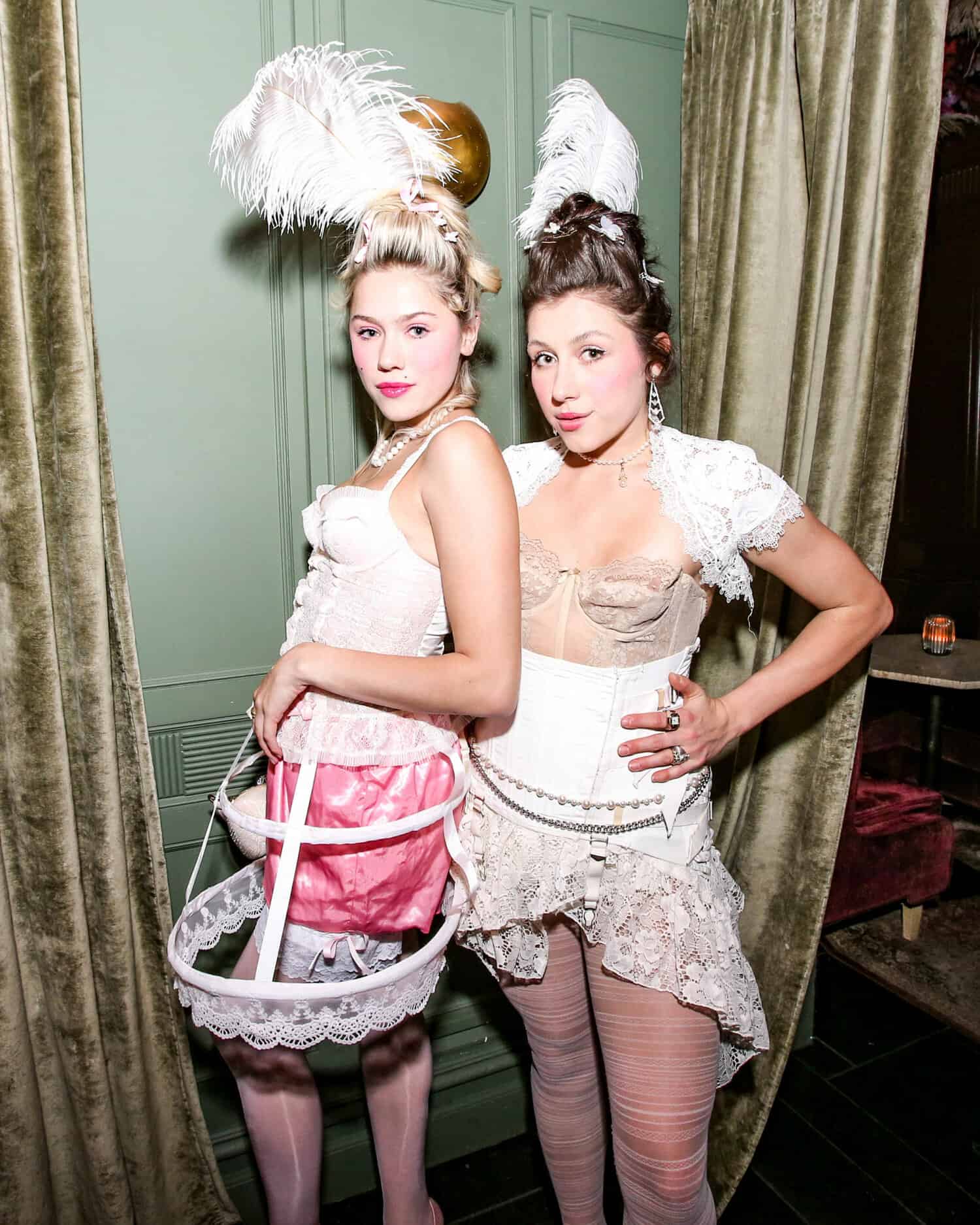 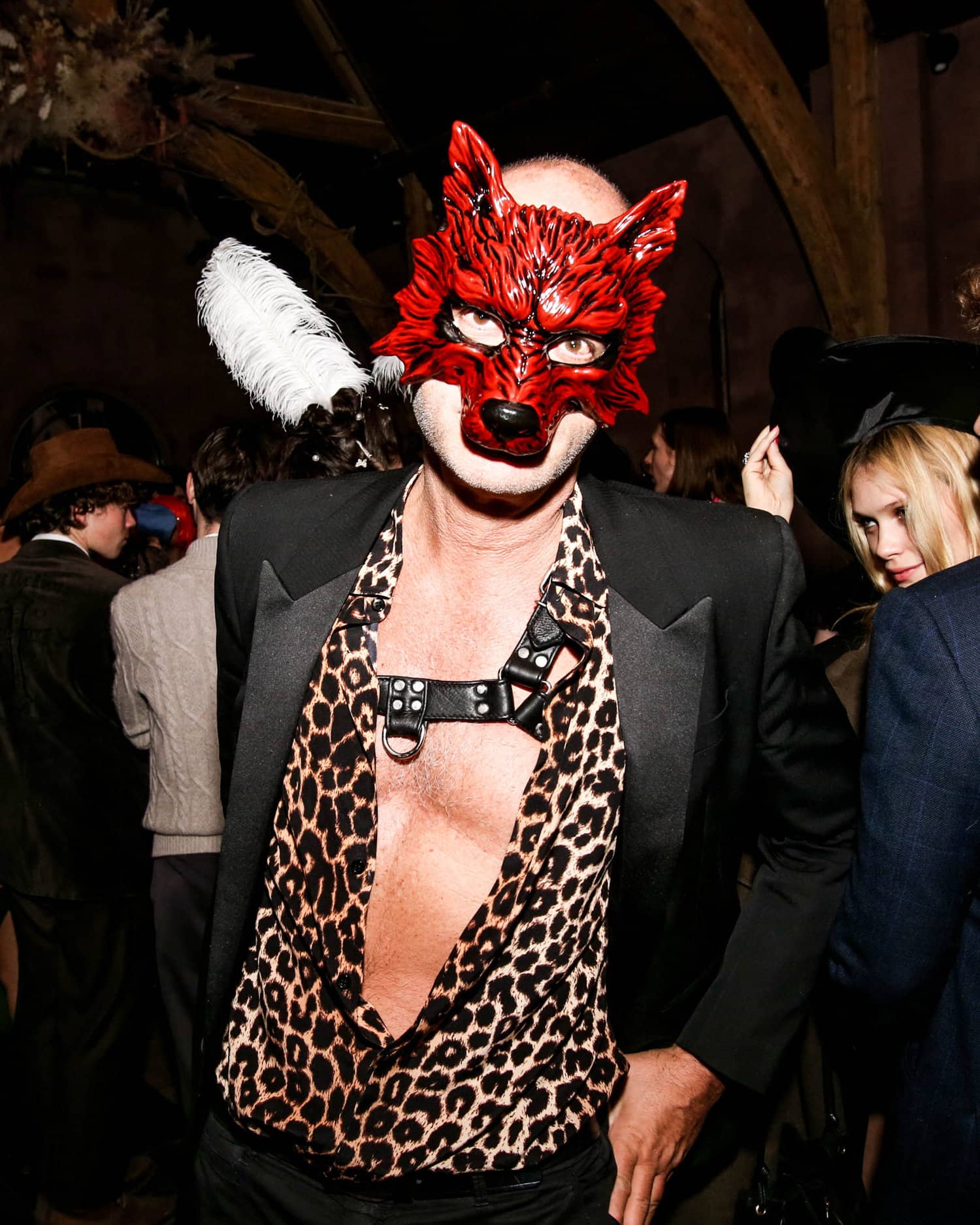 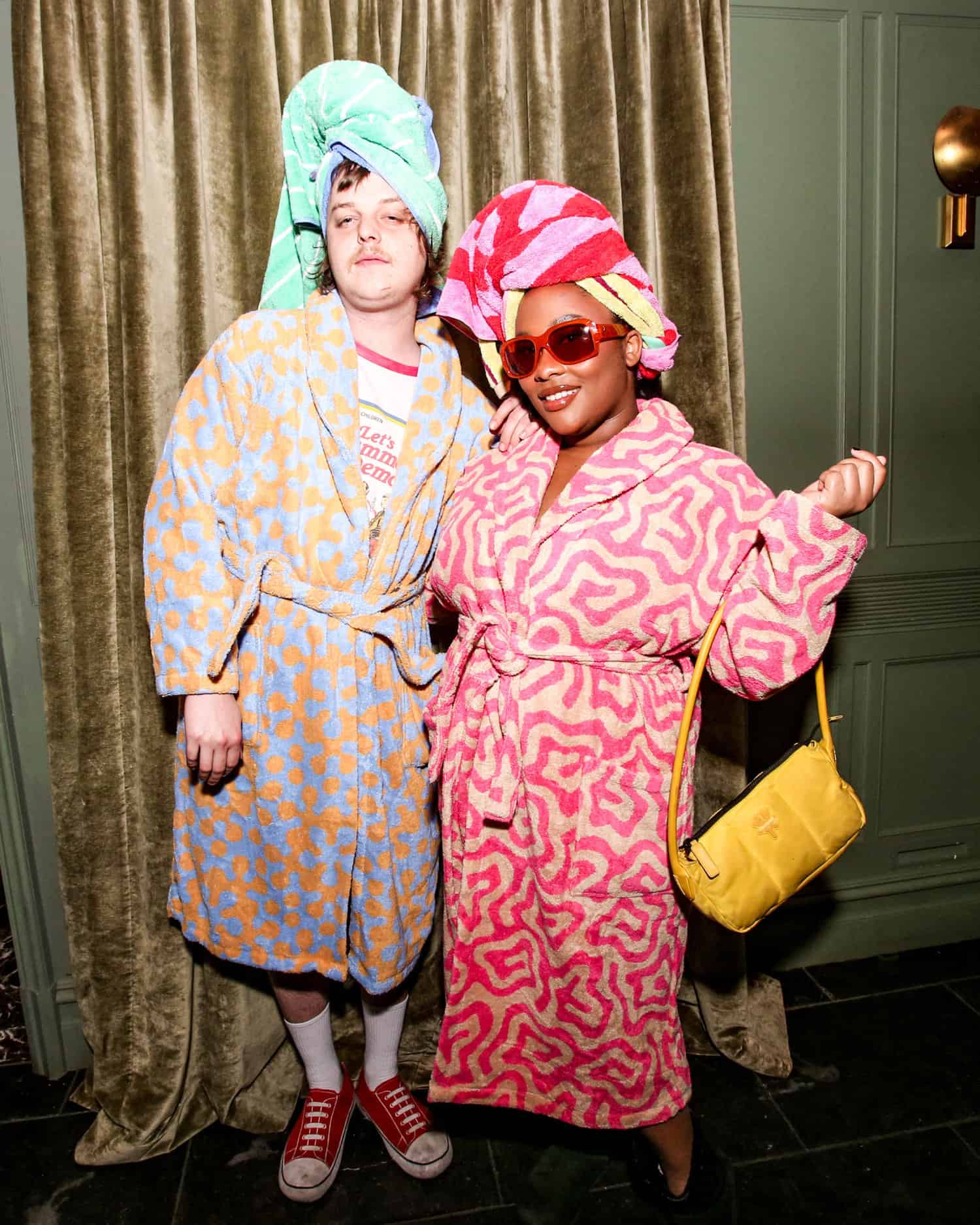 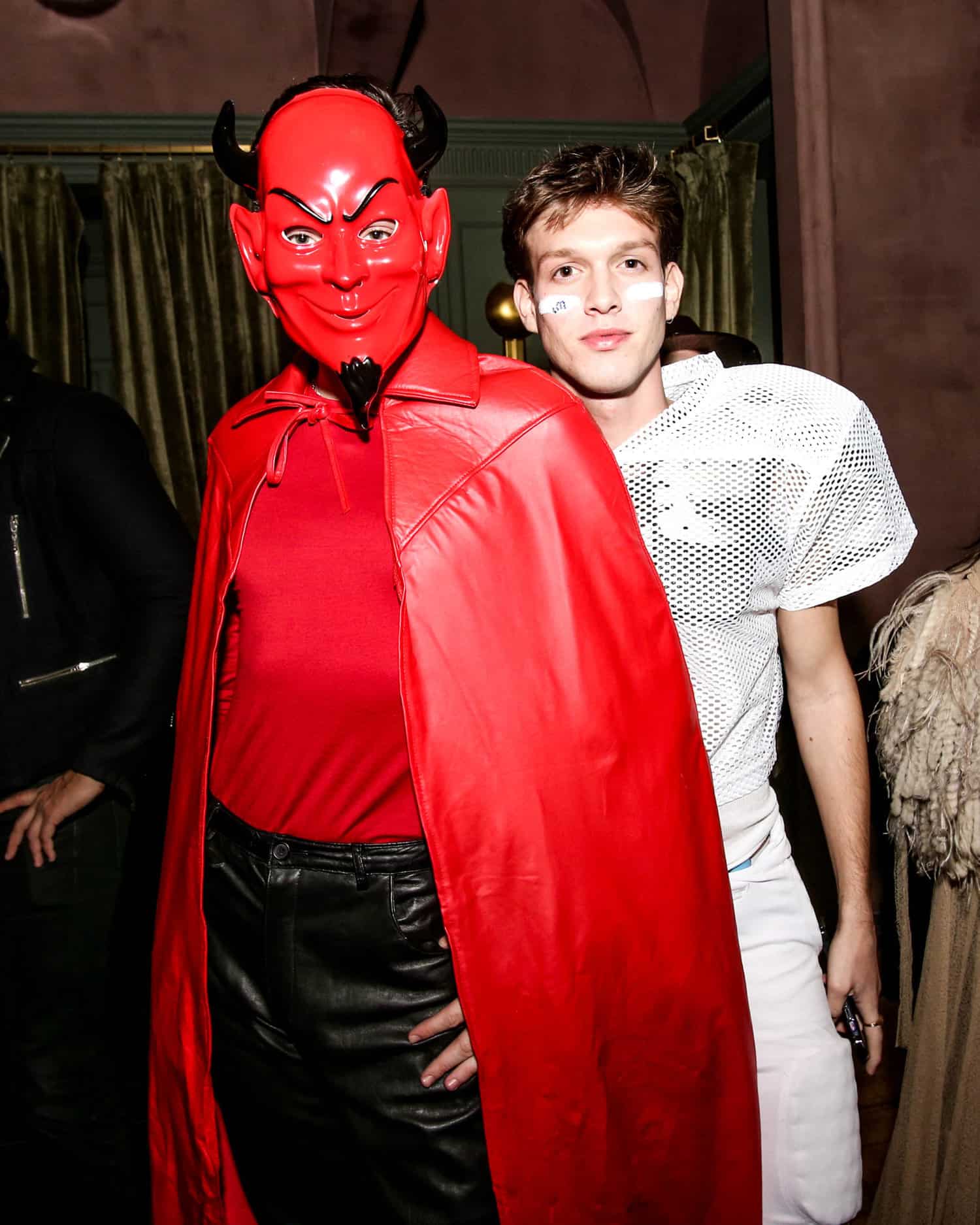 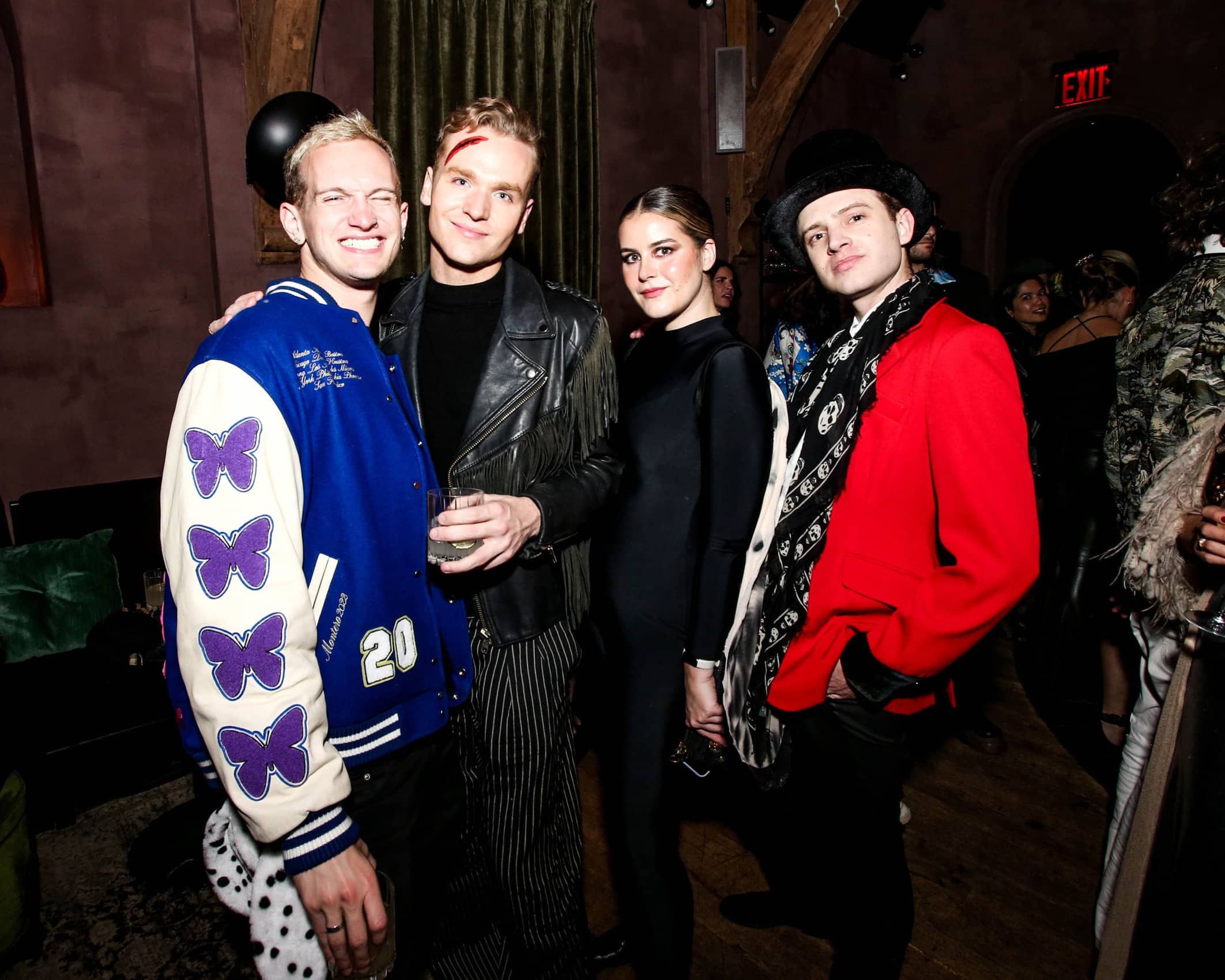 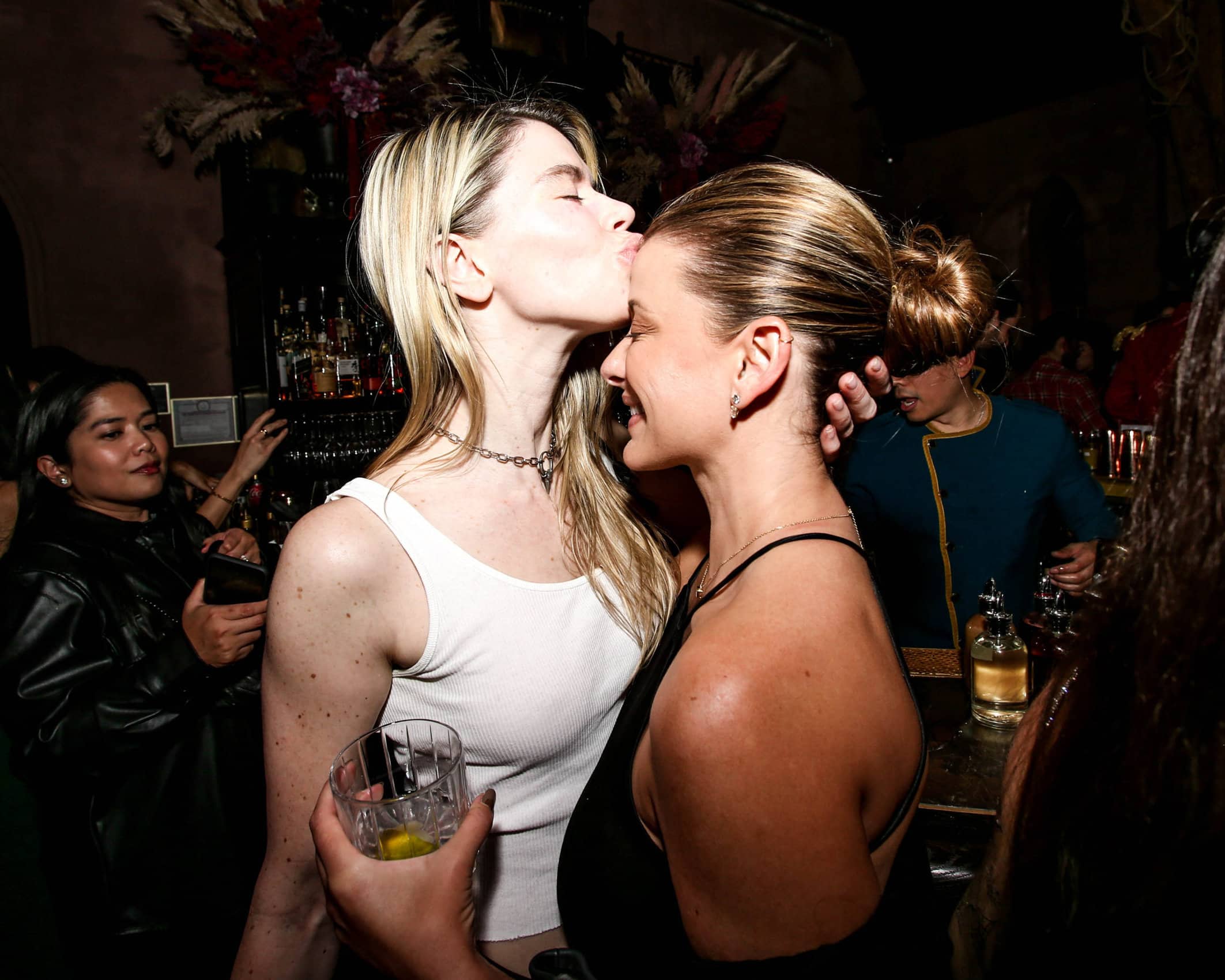 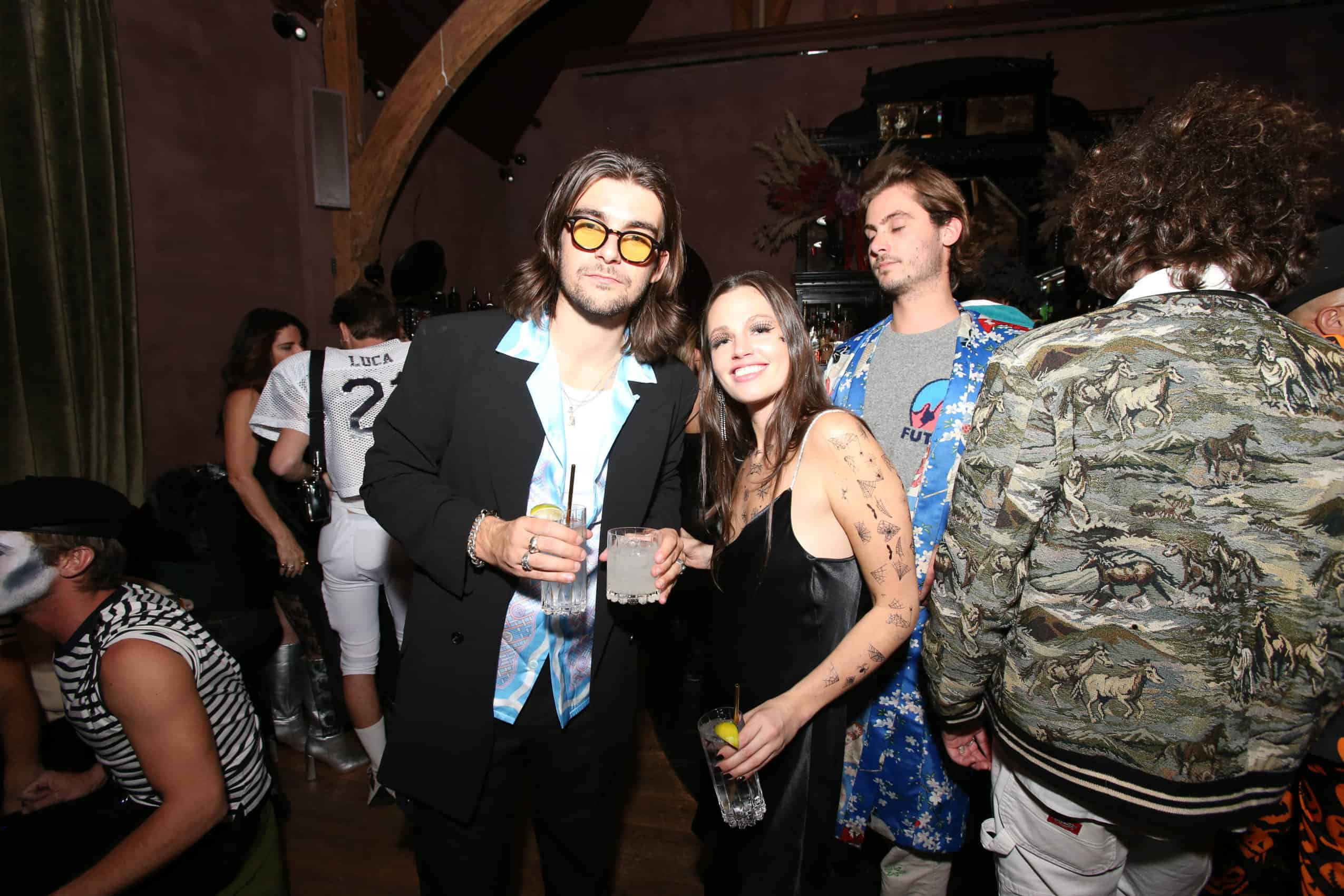 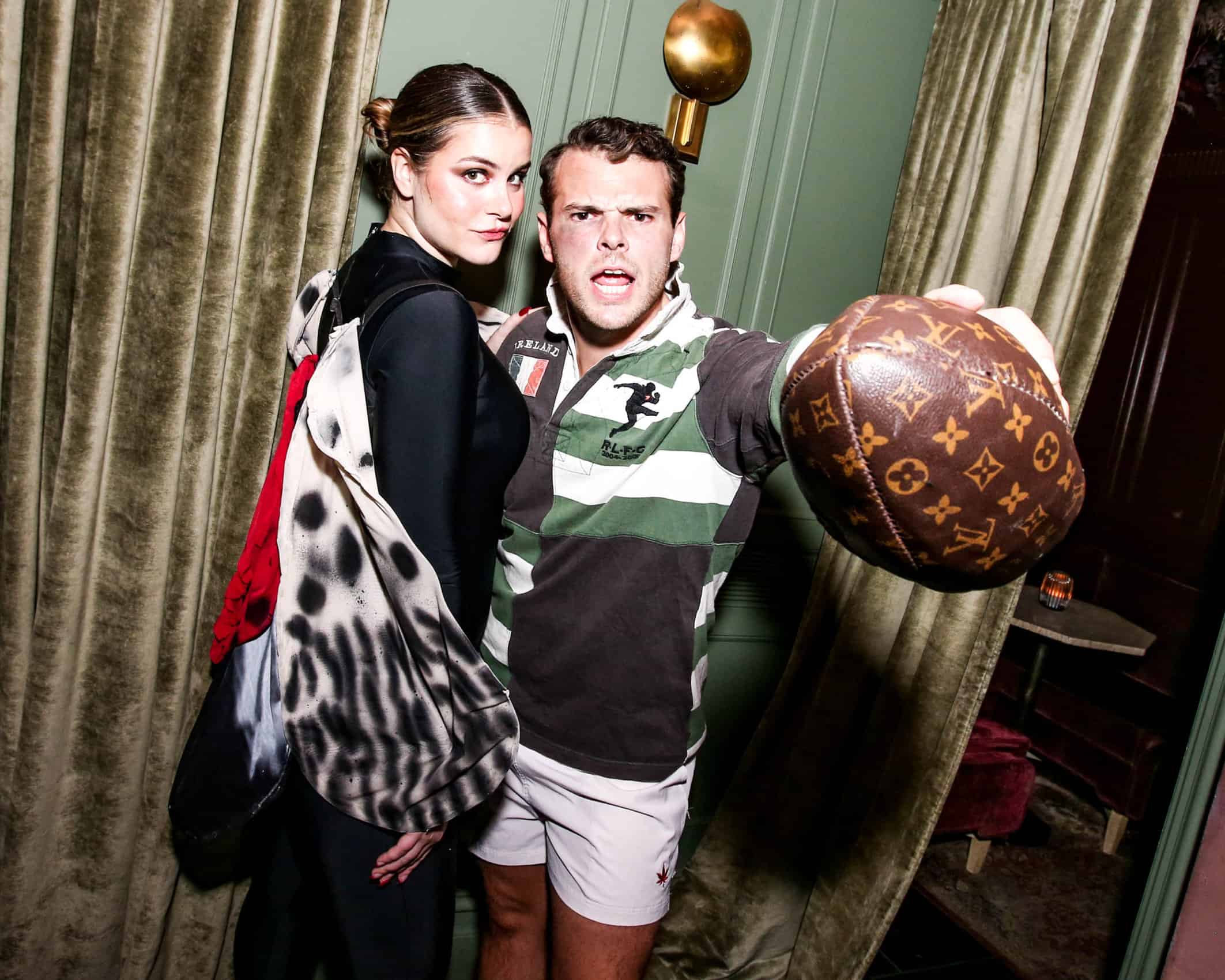 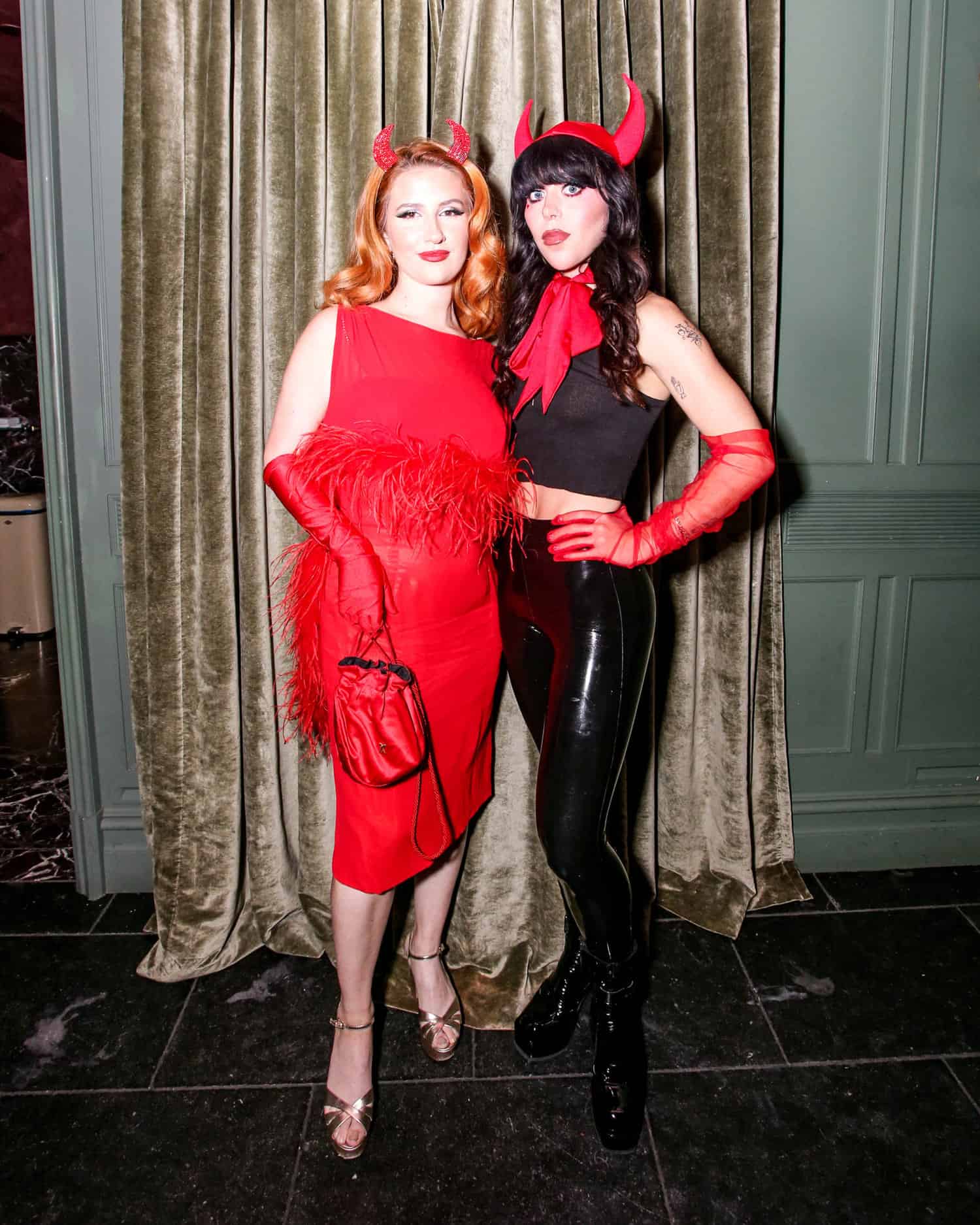 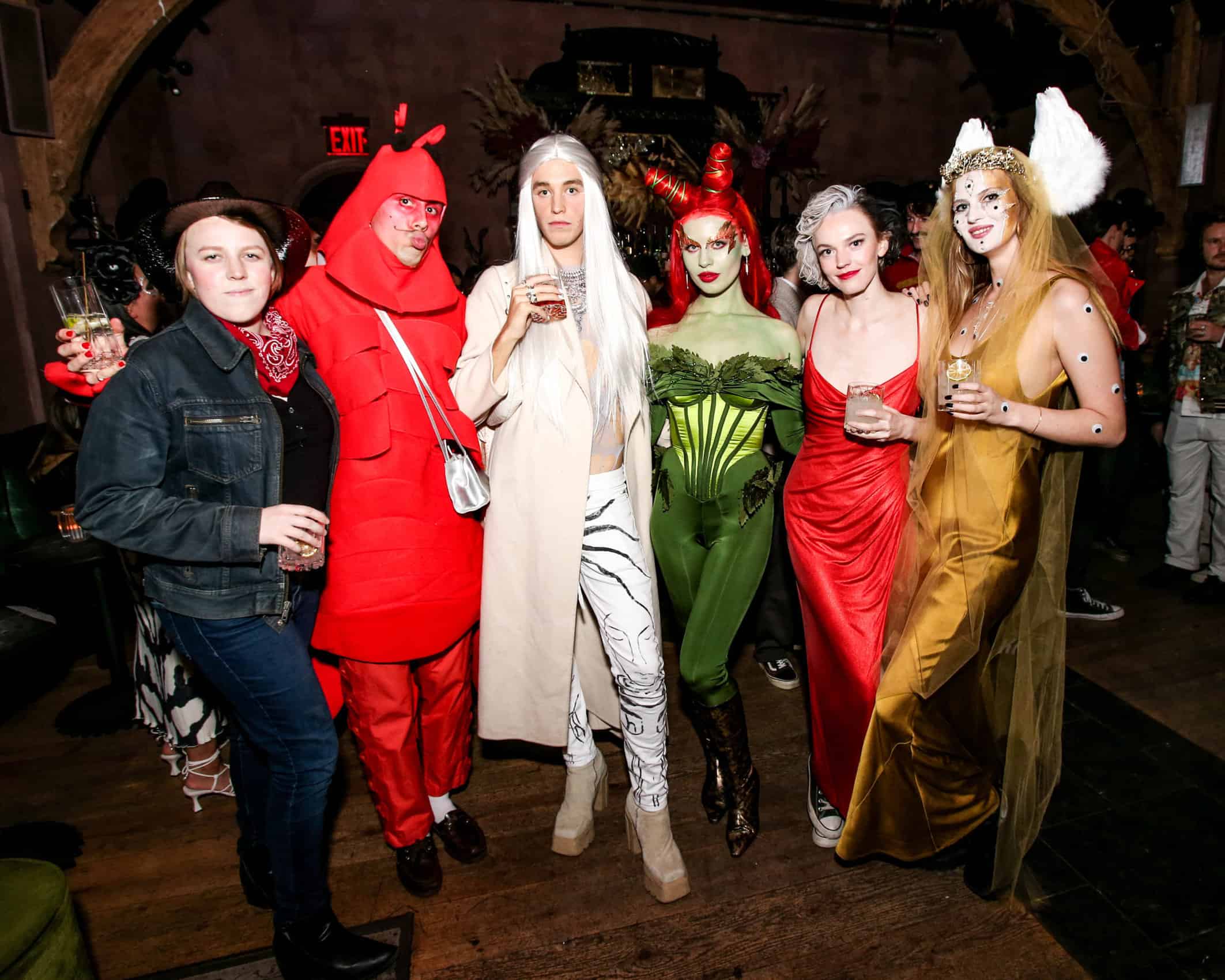 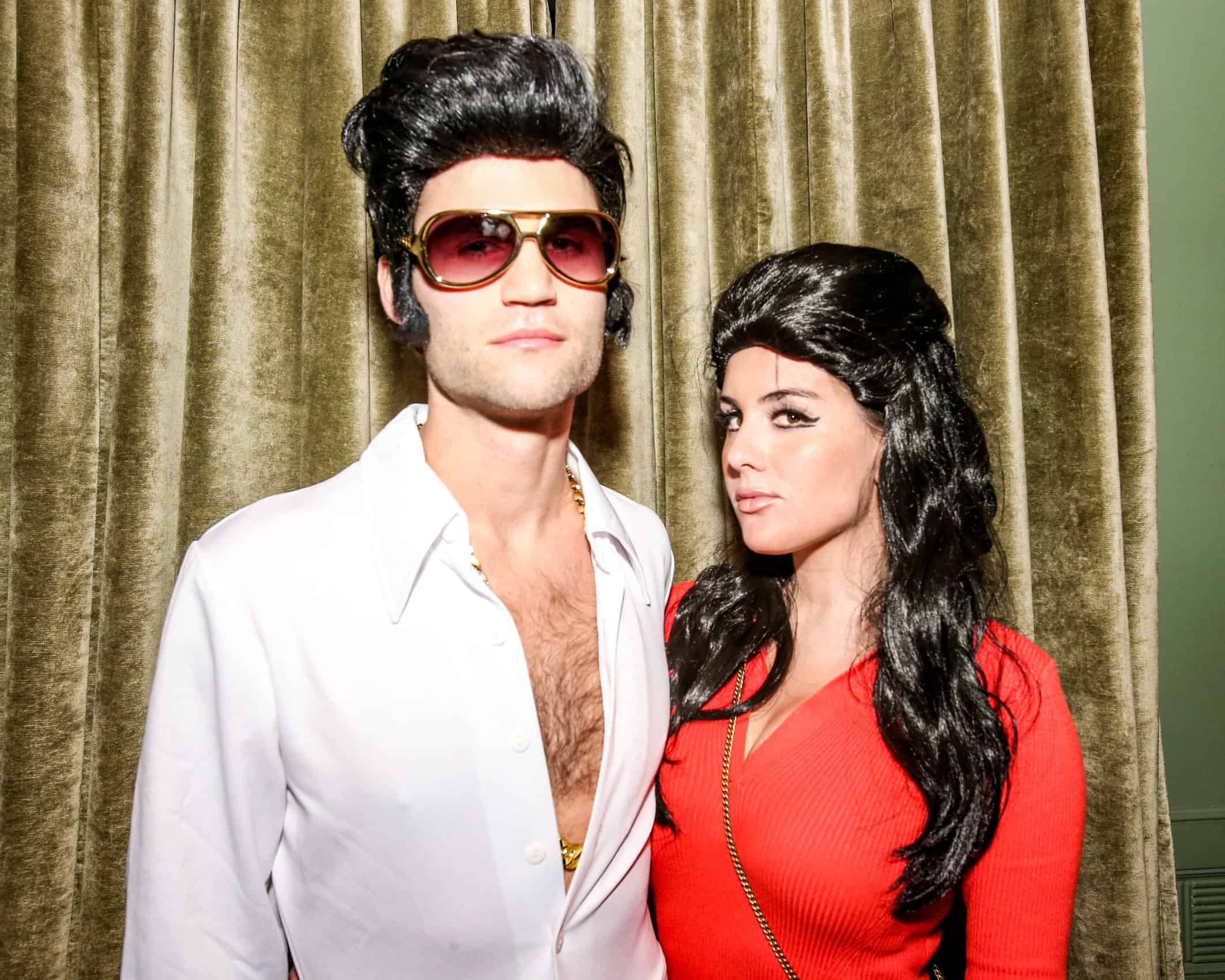 Maya Rudolph will be honored as WSJ. Magazine’s comedy innovator

Beloved funnywoman Maya Rudolph has been unveiled as one of WSJ. Magazine’s honorees for this year’s Innovators Awards. After two decades in the spotlight, the writer, actress, and producer sure deserves the nod—which comes with her own cover next month too. Today, Rudolph’s cover was unveiled—one of eight which will depict the 2022 award winners. In the issue, the 50-year-old is styled by Ronald Burton III and photographed by Gioncarlo Valentine, as she tells writer Clover Hope about her next role, which sees her starring as an evil queen opposite Amy Adams’s princess Giselle in the Enchanted sequel, Disenchanted. Read the full feature here. 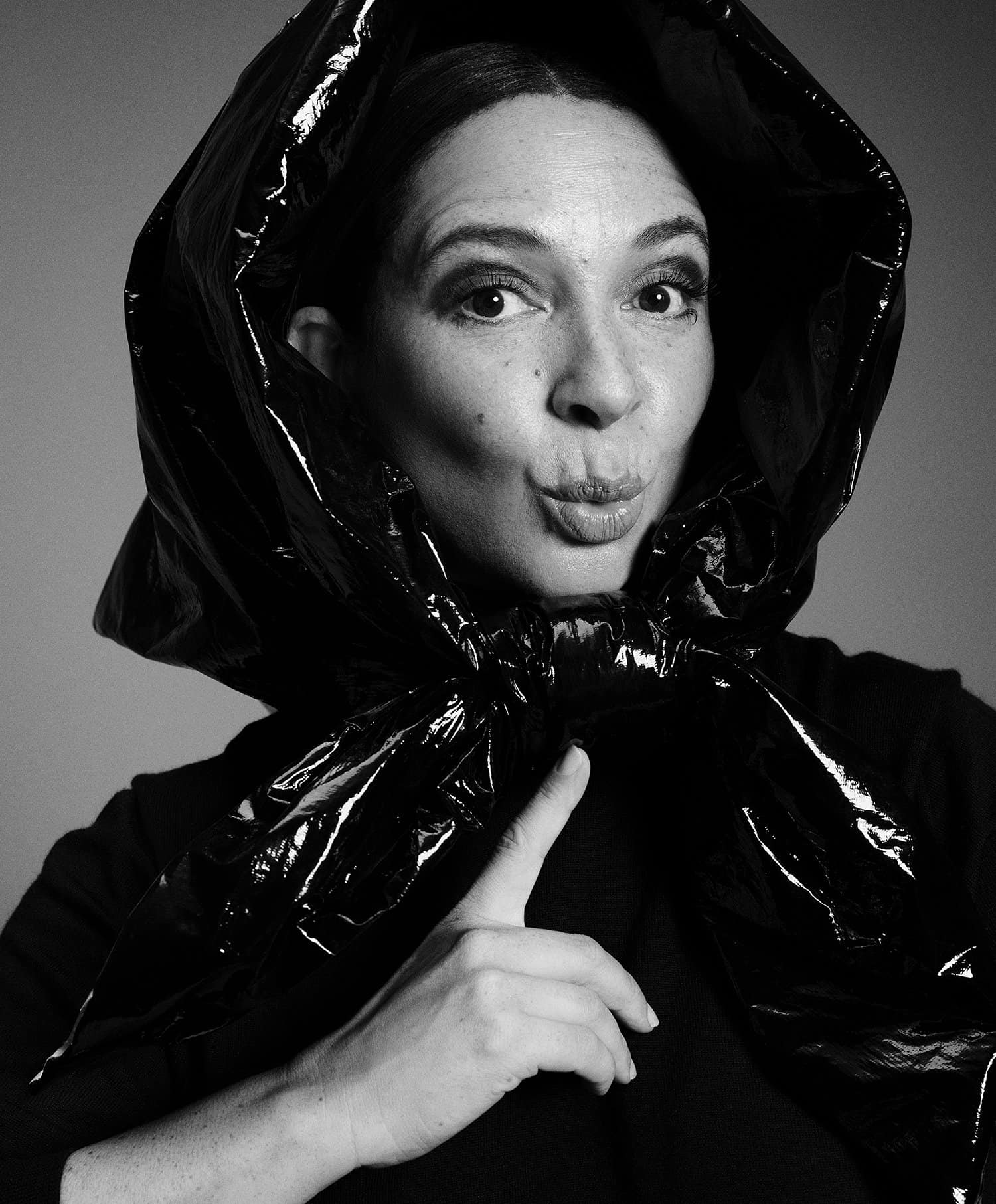 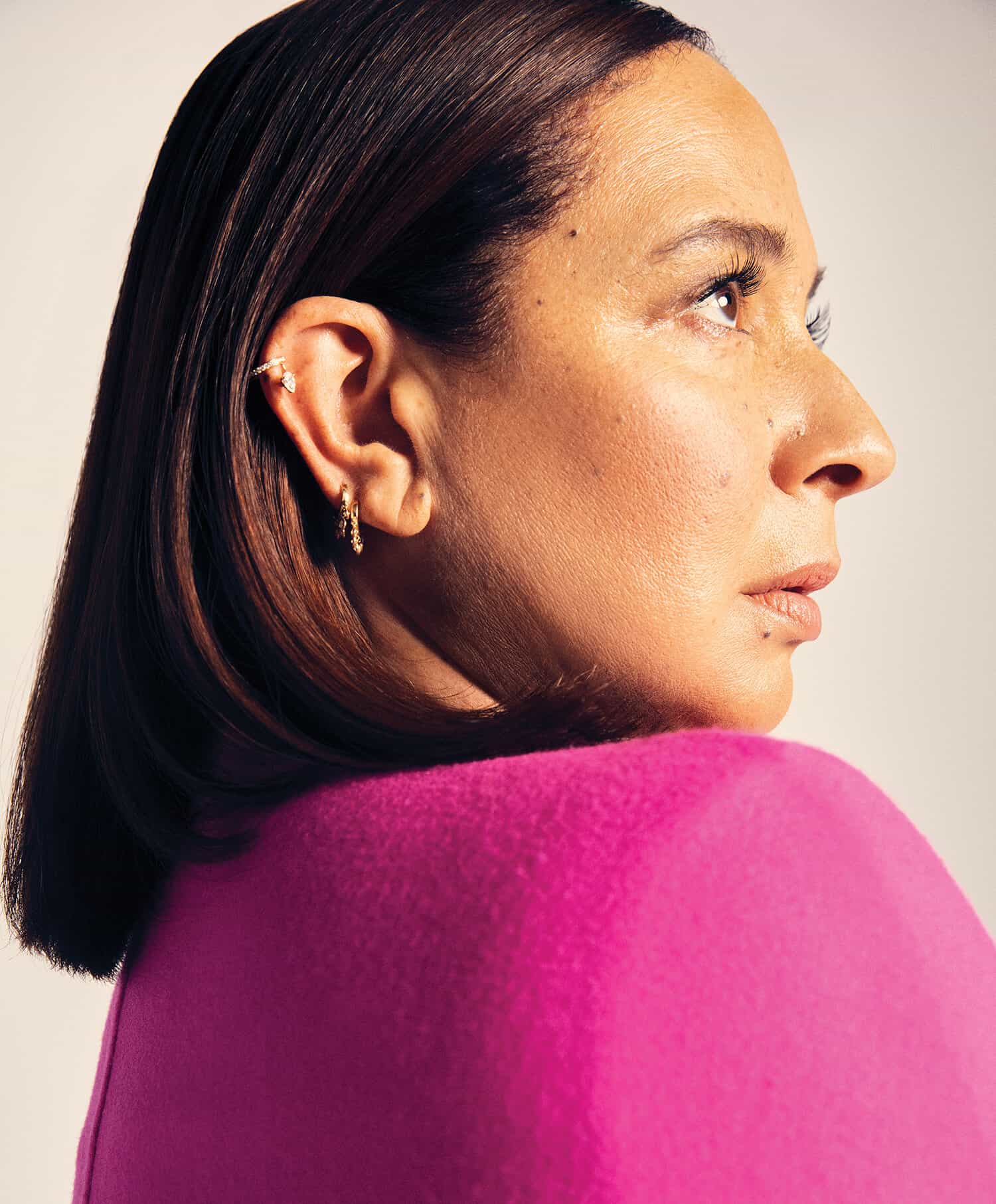