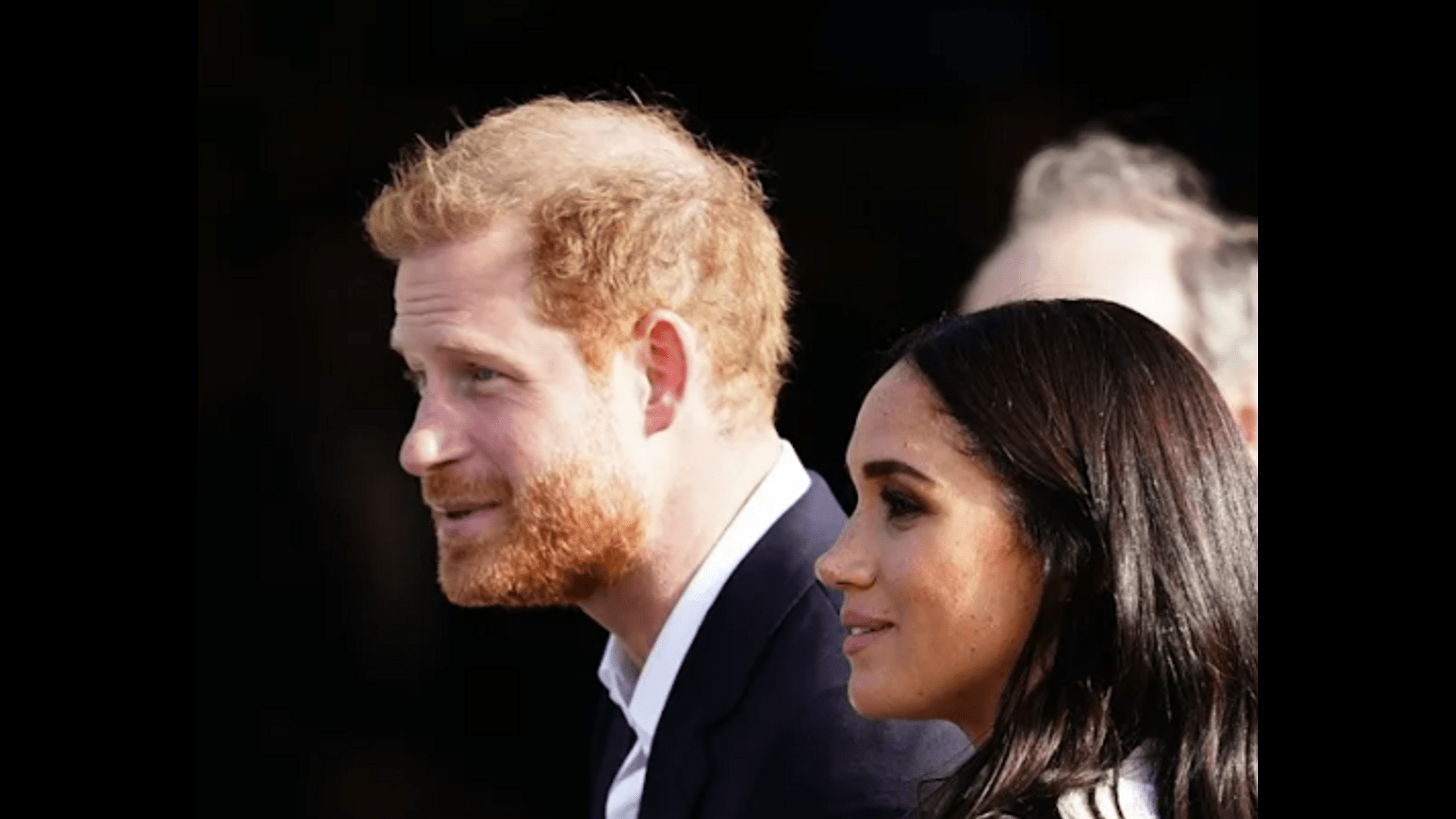 In 2020, Meghan Markle and Prince Harry left the UK, stepping down from royal duties. This turning point for Elizabeth II and the Dukes of Sussex was called Megzit. Since then, the couple has never been published in Europe. In general, they tried to stay in the USA because, in June 2021, their daughter Lilibet Diana was born.

However, for the sake of the Invictus Games – this project of helping veterans is especially fond of Prince Harry – the couple nevertheless decided to return to Europe for the first time in a long time. And on the way to the Netherlands, according to Daily Mail journalists, they visited Elizabeth II and secretly met with other members of the royal family.

On the evening of April 15, Megan and Harry arrived at the Invictus Games to universal applause. Knowing that all the attention of the press would be riveted to her, the Duchess of Sussex wore a dazzling white loose-fitting pantsuit. In her hands, she carried a cream purse on a gold chain. Markle opted for simple jewelry and let her hair down, wearing natural make-up with an emphasis on the eyes.

“She looks just fantastic,” “They are still loved in the world,” “In my opinion, the outfit is just great. In addition, Megan and Harry look so happy”, “It’s hard to believe in someone’s sincerity when a huge film crew is following them,” Internet users responded in the comments.