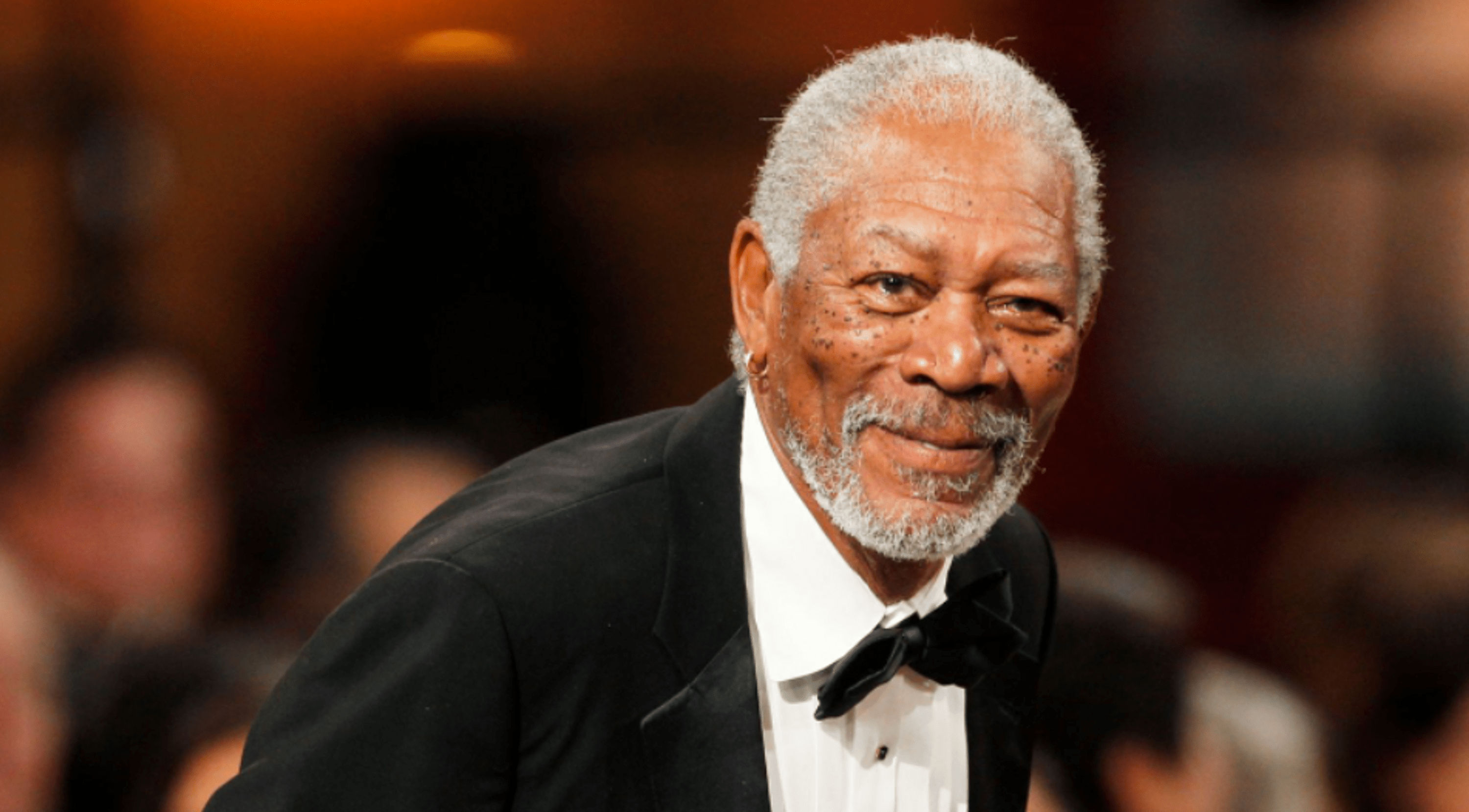 It is noted that the artist was on the Russian stop list due to a video he shot in September 2017, in which he accuses Russia of conspiring against the United States and calls for a fight against Moscow.
“We emphasize that the hostile actions taken by Washington, which boomerang on the United States itself, will continue to receive a proper rebuff,” the department’s website says.

A total of 963 Americans were blacklisted, including US President Joe Biden and his son Hunter Biden, Secretary of State Anthony Blinken, Secretary of Defense Lloyd Austin, and CIA Director William Burns.
Earlier, the Russian Foreign Ministry promised to expand the stop list to include British politicians and parliamentarians. According to representatives of the Foreign Ministry, those who “contribute to whipping up anti-Russian hysteria” will get there.

In the near future, Russia will expand its stop list to include politicians and members of the UK Parliament. Such a promise was made by the Russian Foreign Ministry, according to the website of the Foreign Ministry.
The agency said the stop list will be expanded to include British politicians and parliamentarians who “help whip up anti-Russian hysteria, push the ‘collective West’ to use the language of threats in dialogue with Moscow, and engage in unscrupulous incitement of the Kyiv neo-Nazi regime.”

This Sunday, Jennifer Lopez and Ben Affleck decided to rent a luxury car. They, along...

Justin Bieber’s first outing since he announced his illness

Justin Bieber and his wife Hailey were spotted together for the first time since the...

Britney Spears’ husband about her kiss with Madonna

Sam Asghari was jealous of 40-year-old Britney Spears to 63-year-old Madonna . The 28-year-old...

Paul Walker’s daughter reveals she had an abortion

The 23-year-old daughter of actor Paul Walker Meadow admitted that she terminated her pregnancy....