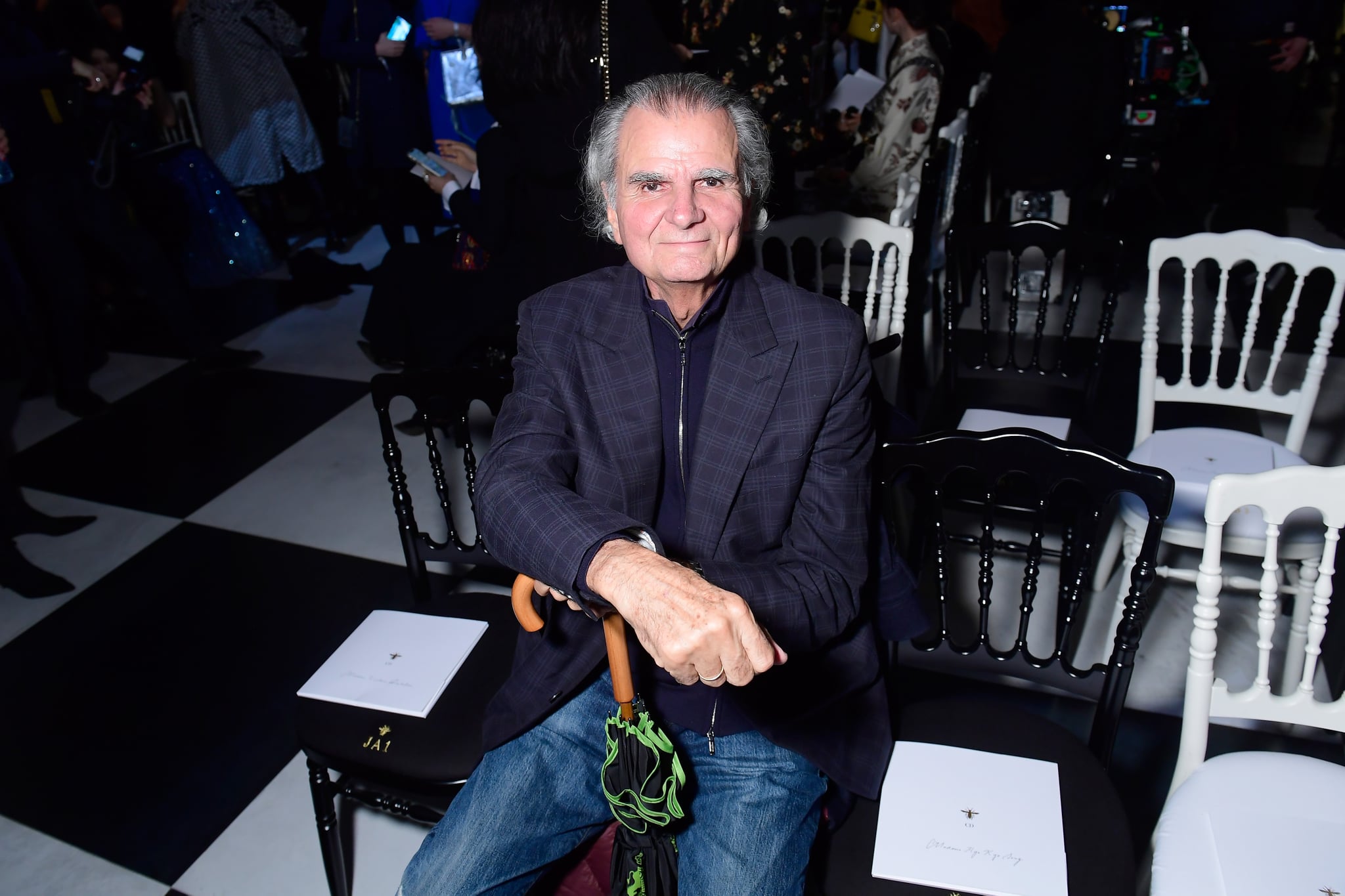 Patrick Demarchelier, world-renowned fashion photographer, has died at age 78. His team confirmed the news in a statement posted to his public Instagram account on March 31. “It is with great sadness that we announce the passing of Patrick Demarchelier on March 31st 2022, at the age of 78. He is survived by his wife Mia, his three sons Gustaf, Arthur, Victor and three grandchildren.”

Demarchelier is best remembered as Princess Diana’s personal photographer. During his career, he also worked with music icons like Madonna and Janet Jackson and shot covers for Harper’s Bazaar, Vogue, and more. As one of the most prominent fashion photographers of his time, Demarchelier also lensed several campaigns for major fashion brands including Dior, Calvin Klein, Louis Vuitton, Yves Saint Laurent, Chanel, Vera Wang, Tommy Hilfiger, and more.

Beyond his career accolades, Demarchelier is remembered by fans of the cult classic film “The Devil Wears Prada.” During a now-famous scene on Andy Sachs’s (Anne Hathaway) first day of work at Runway magazine, her boss, Miranda Priestly (Meryl Streep), asks if she has Demarchelier on the phone. Confused, Andy turns to her coworker Emily Charlton (Emily Blunt) for help. As Hathaway’s character spends the next minute going into a frenzy, Emily announces, “I have Patrick!” Demarchelier also appeared in the “Sex and the City” movie in 2008, photographing Carrie Bradshaw for a fictional Vogue shoot.

In 2018, seven women models accused the photographer of sexual assault, and Demarchelier denied the allegations. “People lie and they tell stories. It’s ridiculous,” he told The Boston Globe at the time. In response to the allegations, Condé Nast issued a statement that read, “We have informed Patrick we will not be working with him for the foreseeable future.”

Demarchelier’s family has not issued a public statement remarking on his passing. Since the news of his death, however, many friends and former coworkers have flocked to the comments to express their condolences and share memories of their time with the famed photographer.

“Such an honor to have worked with you dear Peter Rest In the Most Peace and we will miss you! 🙏🏿💔💔😢,” model Adut Akech Bior commented. Legendary hairstylist Sam McKnight added, “Oh I am so sad to hear this. I had the BEST TIMES with Patrick, endless incredible iconic photos, wonderful memories, a lifetime of laughter, I have so much to thank him for, there will never be another. Condolences to his beloved family. 💔💔💔.”

Megan Thee Stallion’s outfit at the 2022 Billboard Music Awards had style and movement....

How to Wear Baggy Jeans