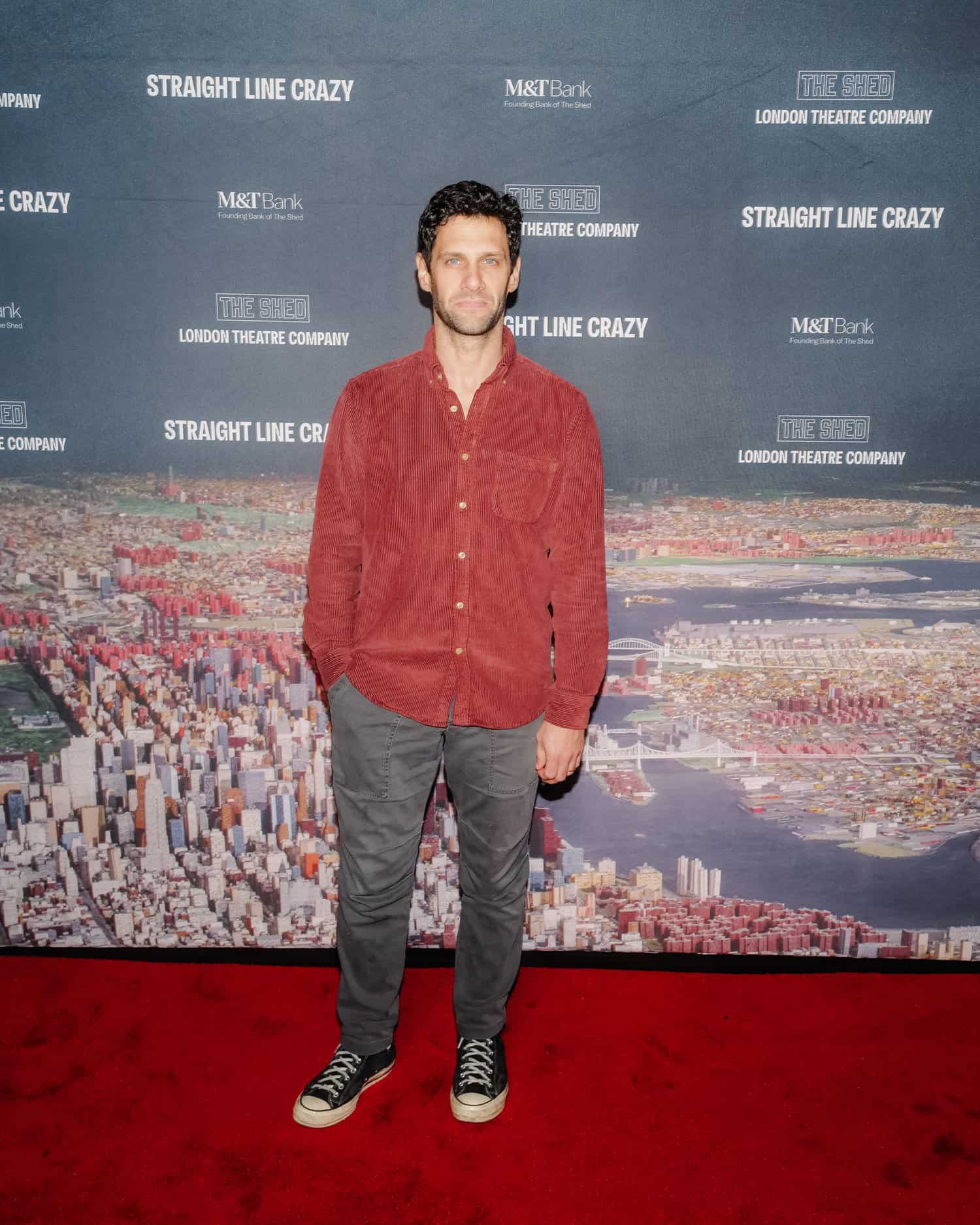 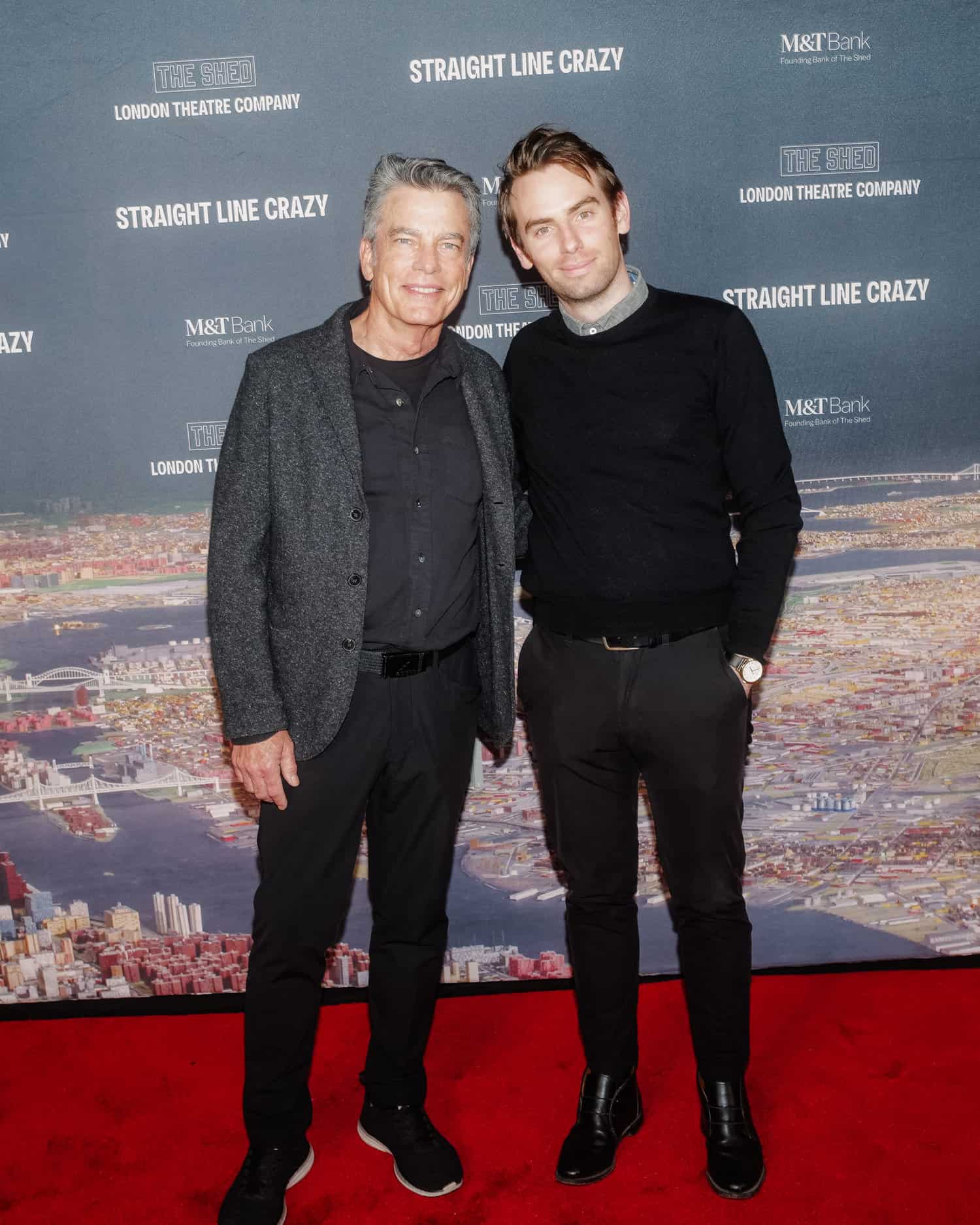 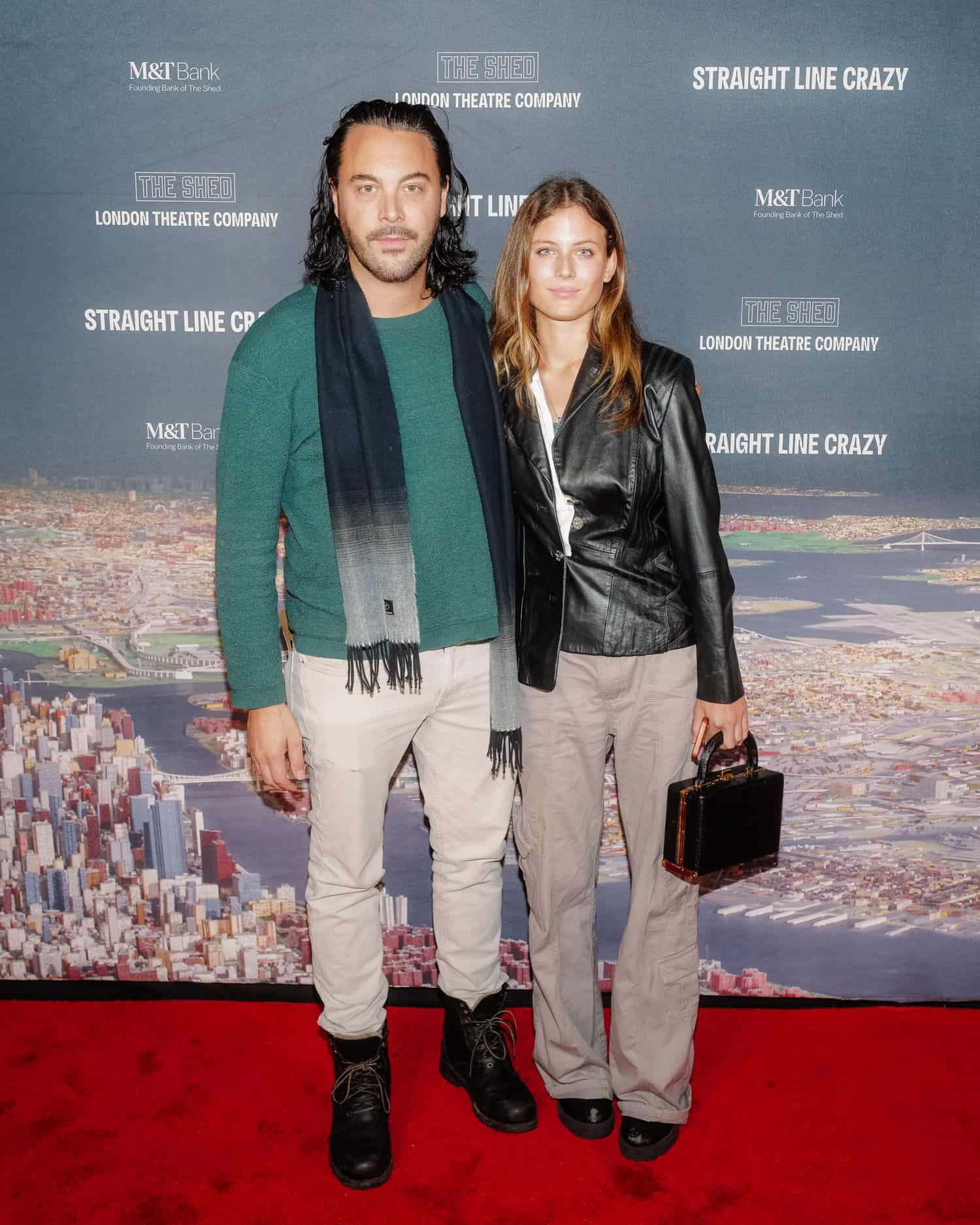 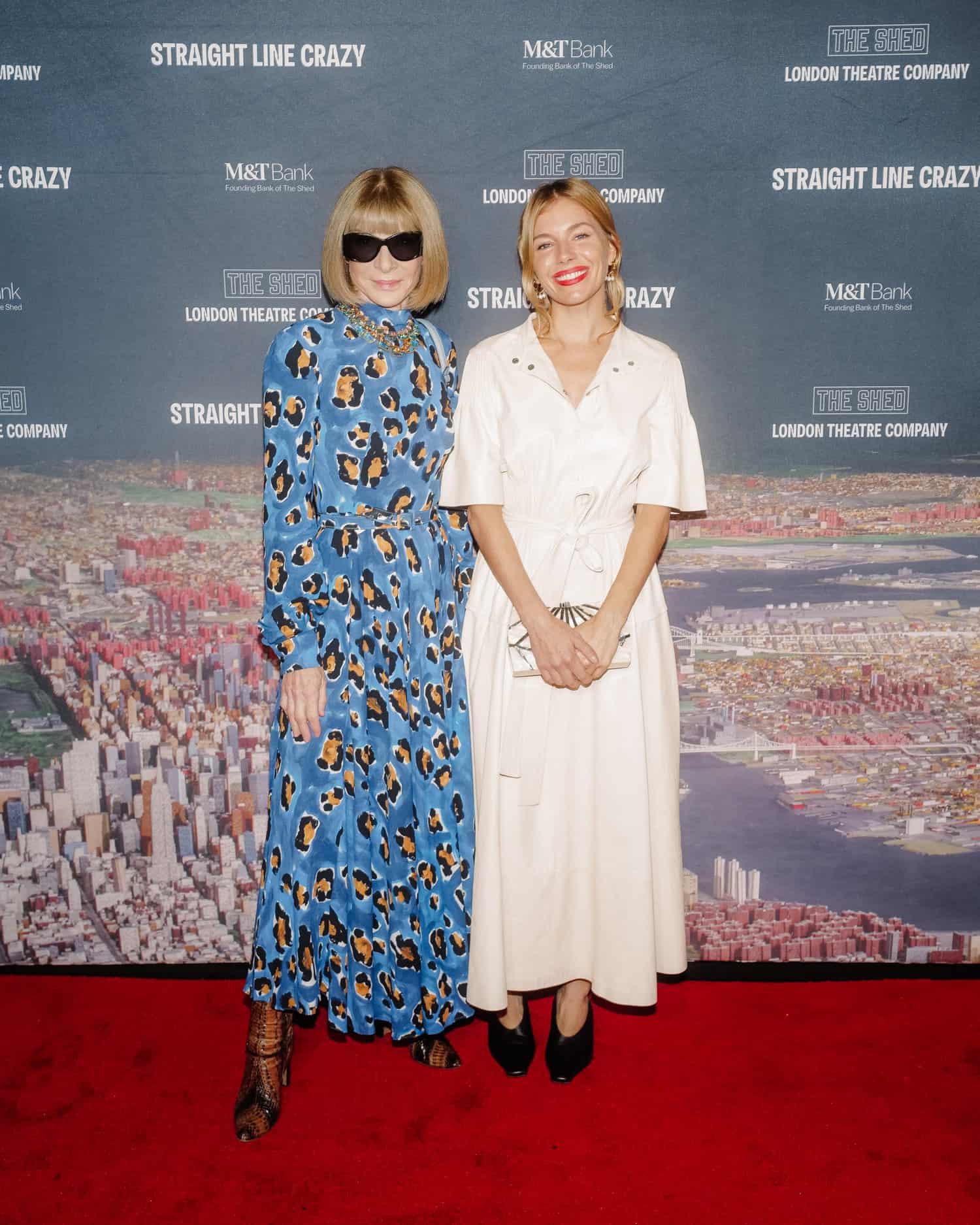 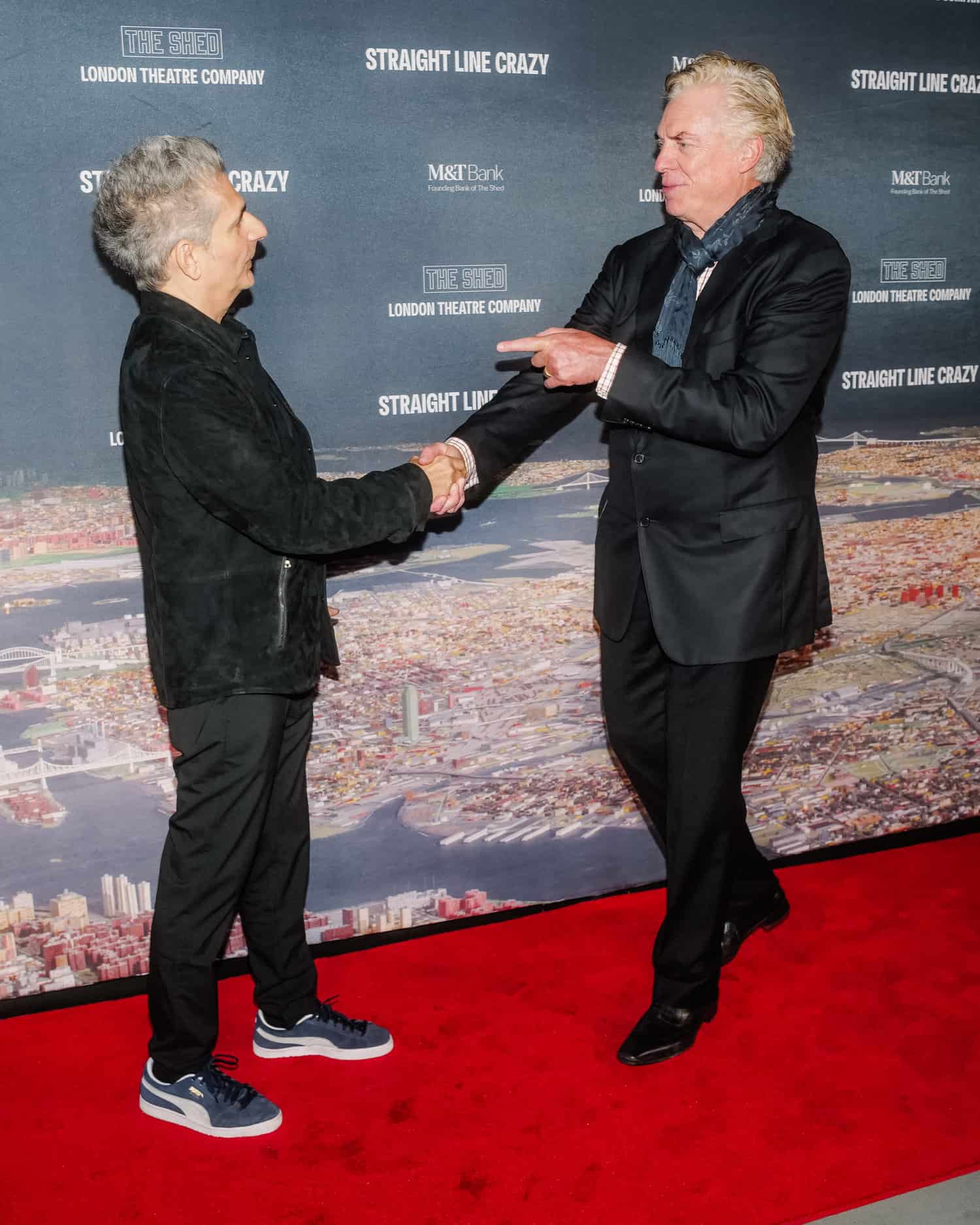 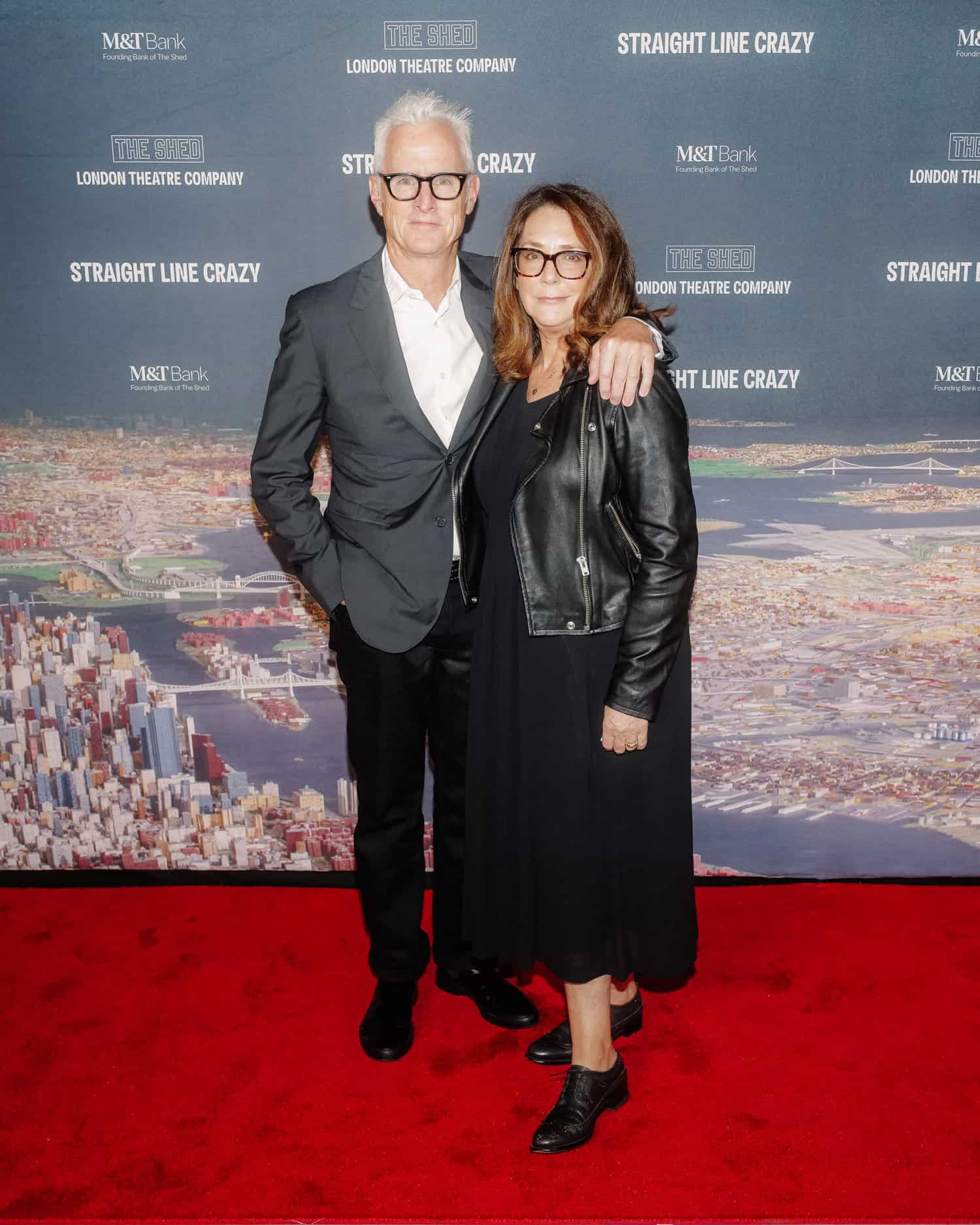 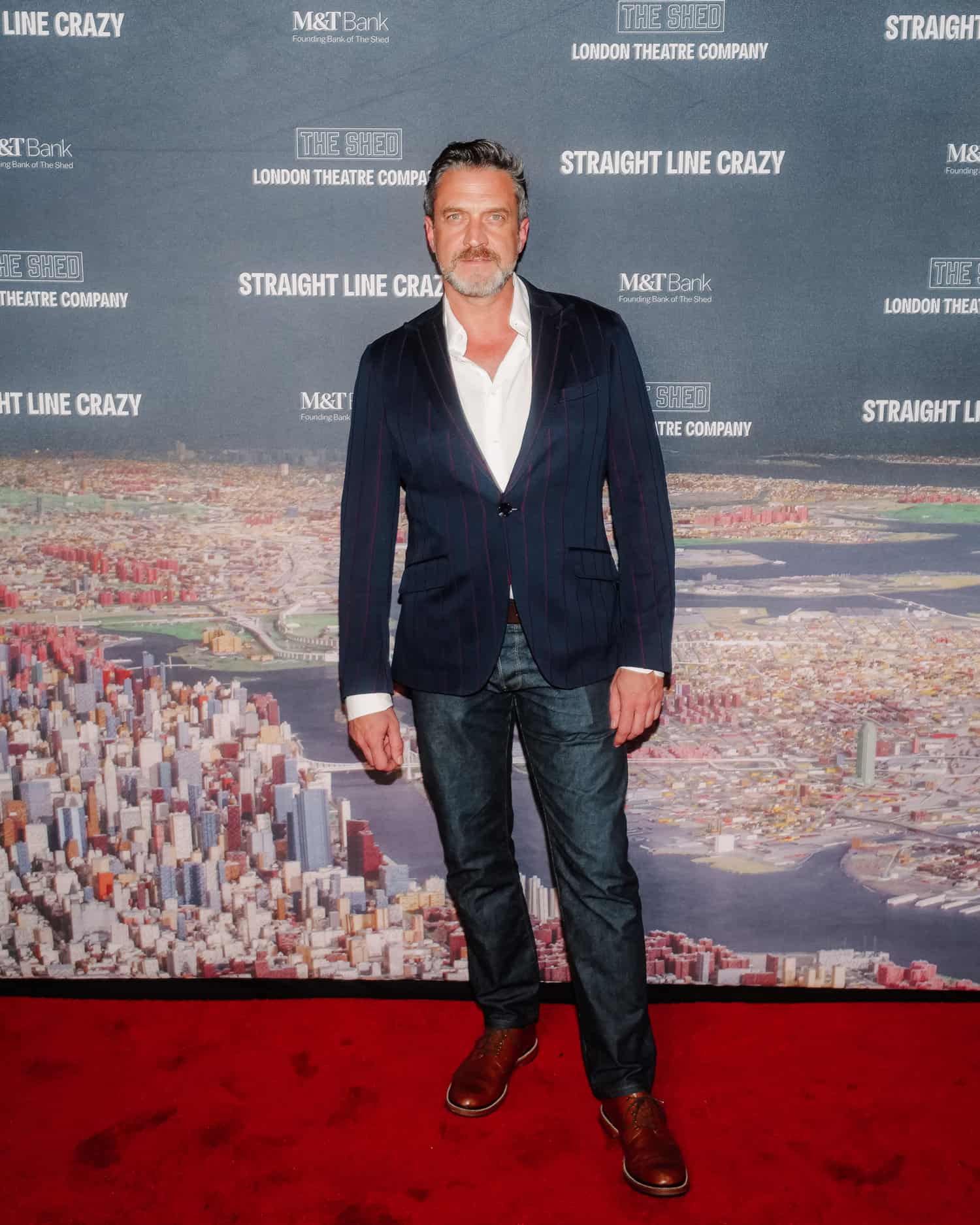 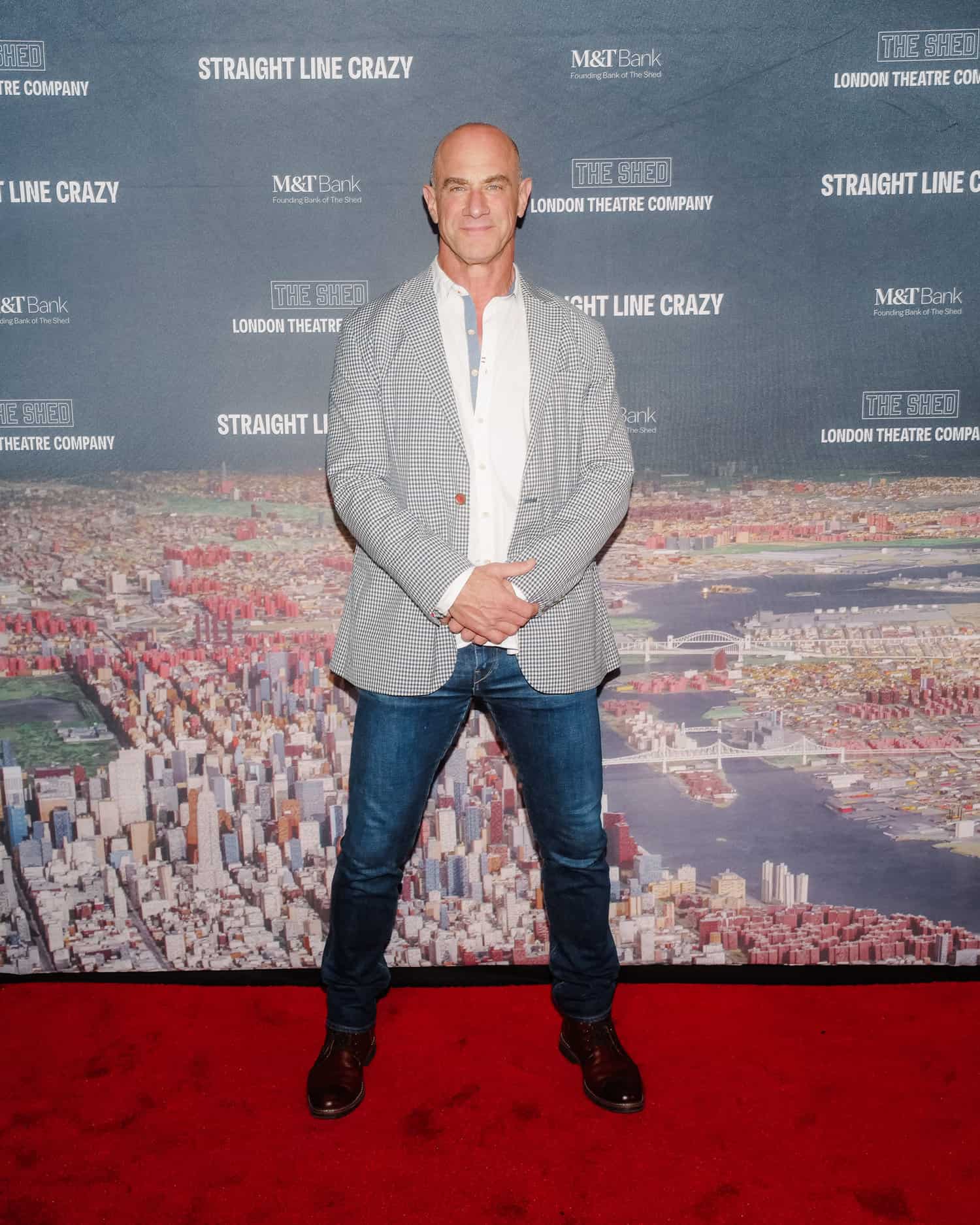 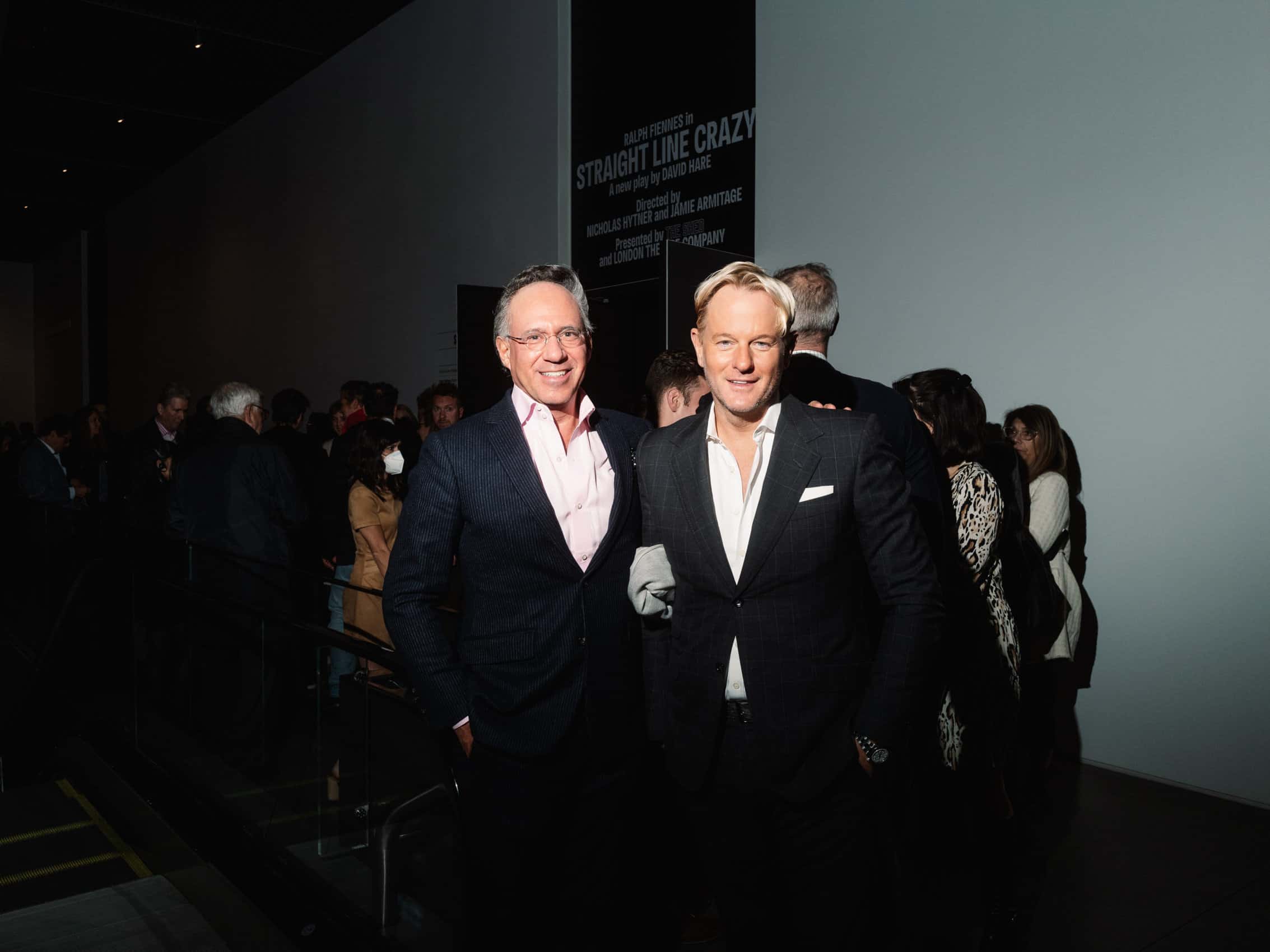 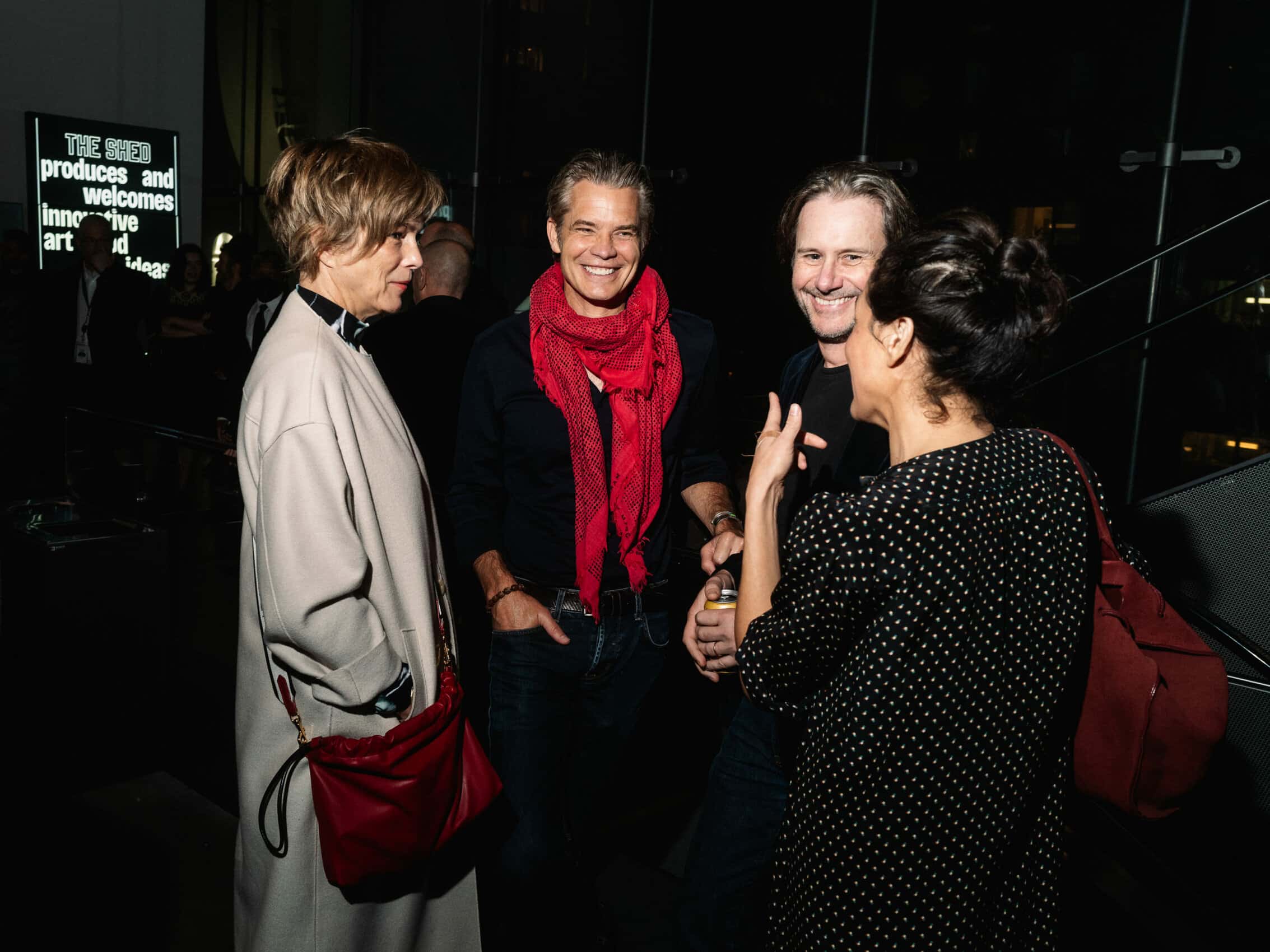 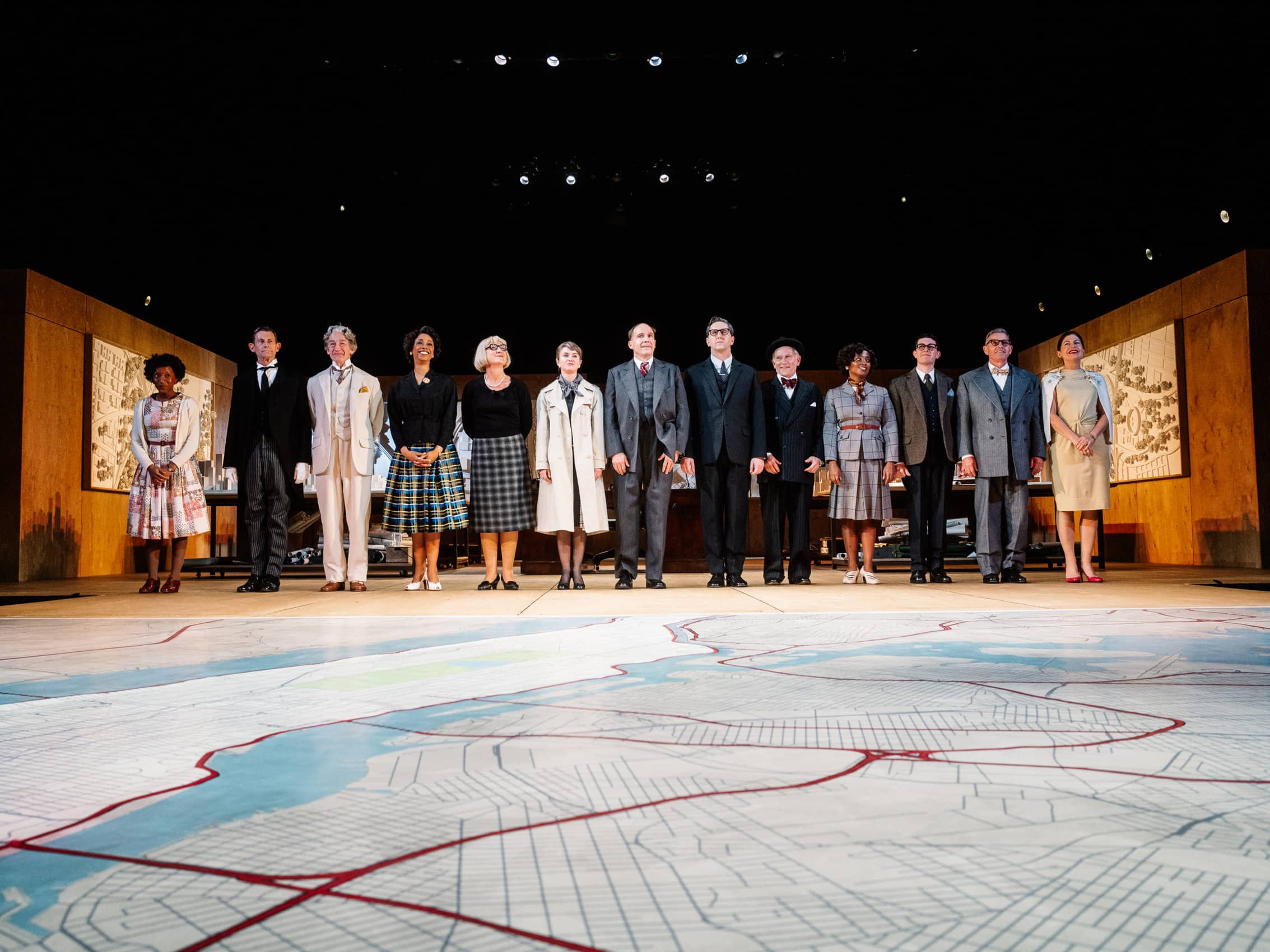 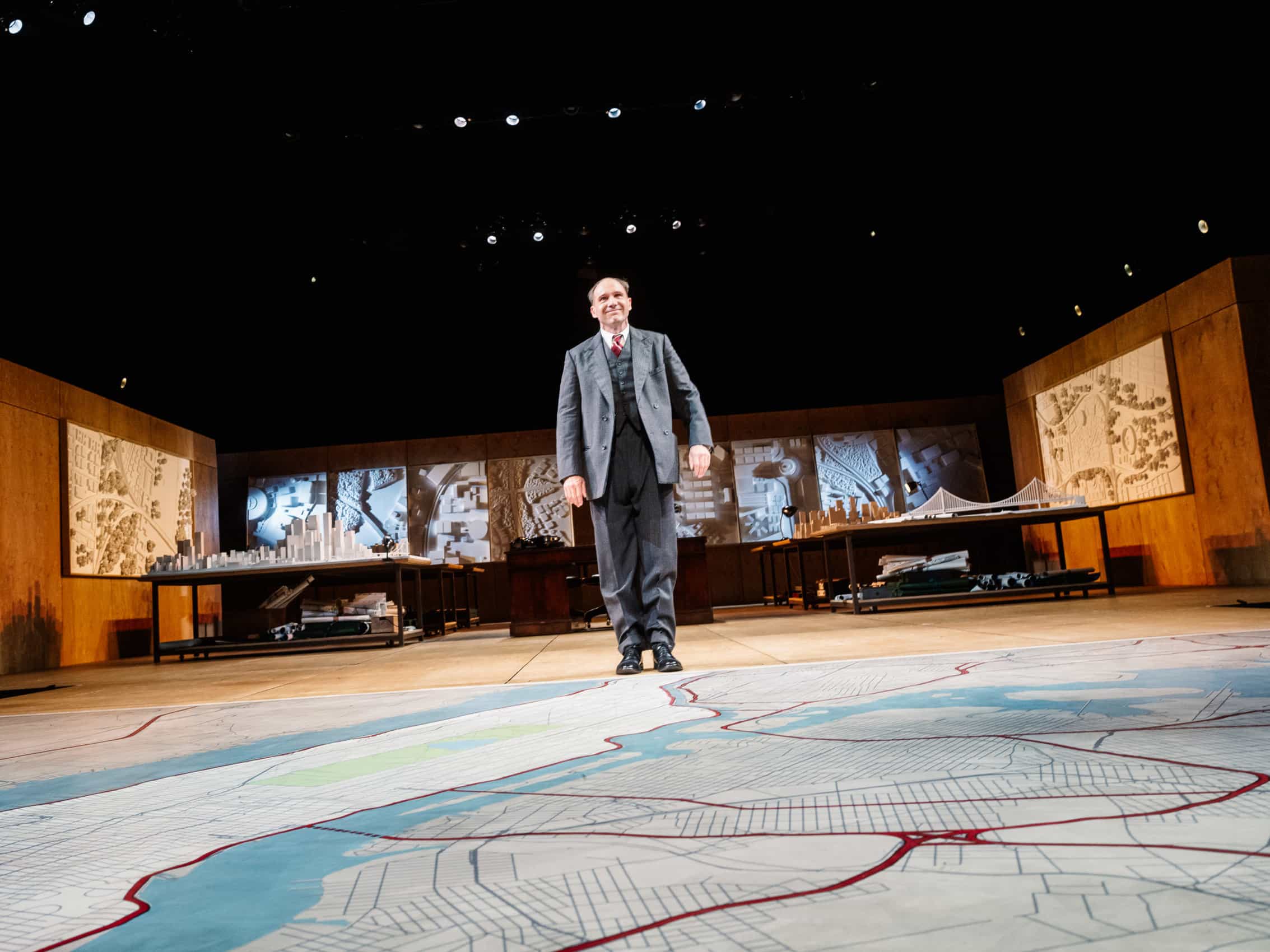 Tracey Emin was in town the first time in six years last night, as she was being honored by The New York Academy of Art, the graduate art school in Tribeca. The Academy hosted its 30th annual Take Home a Nude art party and auction at Chelsea Industrial, raising much-needed funds for public programming and scholarships at the Academy. For the occasion, revered British artist Emin created a new large-scale neon artwork titled “Because I’m So Fucking Sexy, I Was Born Sexy, And I Will Die Sexy,” which carries a pre-sale estimate of $130,000 – $180,000. Chairs for the evening included collector and Her Clique founder Izabela Depczyk, filmmaker and Warhol dealers Shelley and Vincent Fremont, and collector-founders of the Hall Art Foundation, Christine and Andrew Hall. And amongst the attendees were Zoe Buckman, Bob Colacello, Will Cotton, Rose Dergan, DJ Fat Tony, Justine Fischer, Jay Joplin, Ebon Moss-Bachrach, Gian Luca Passi de Preposulo, Ralph Pucci, Elliott Puckett, Brooke Shields, Maxwell Snow, Mickalene Thomas, Russell Tovey, Joyce Varvatos, John Varvatos, and Yelena Yemchuk. 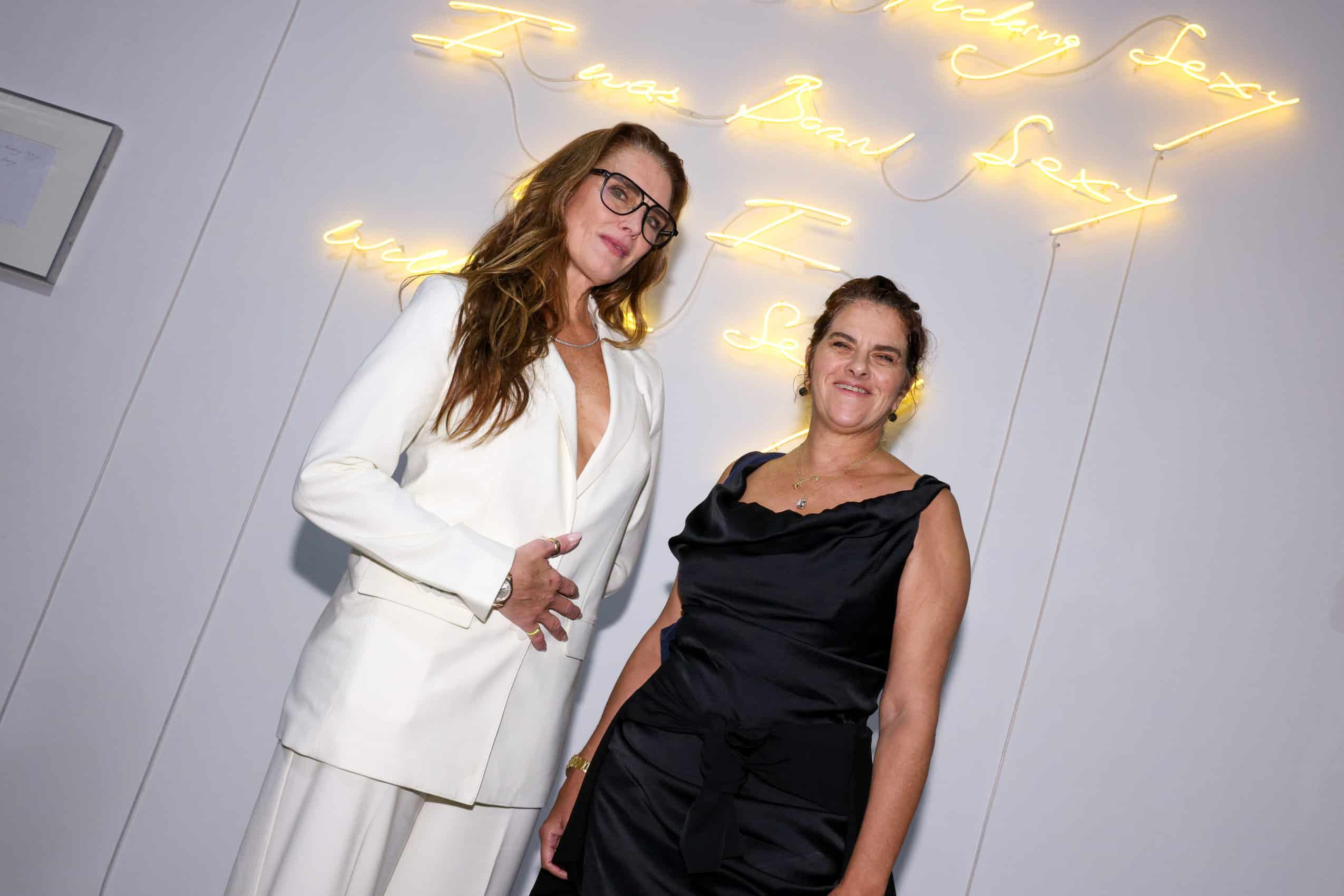 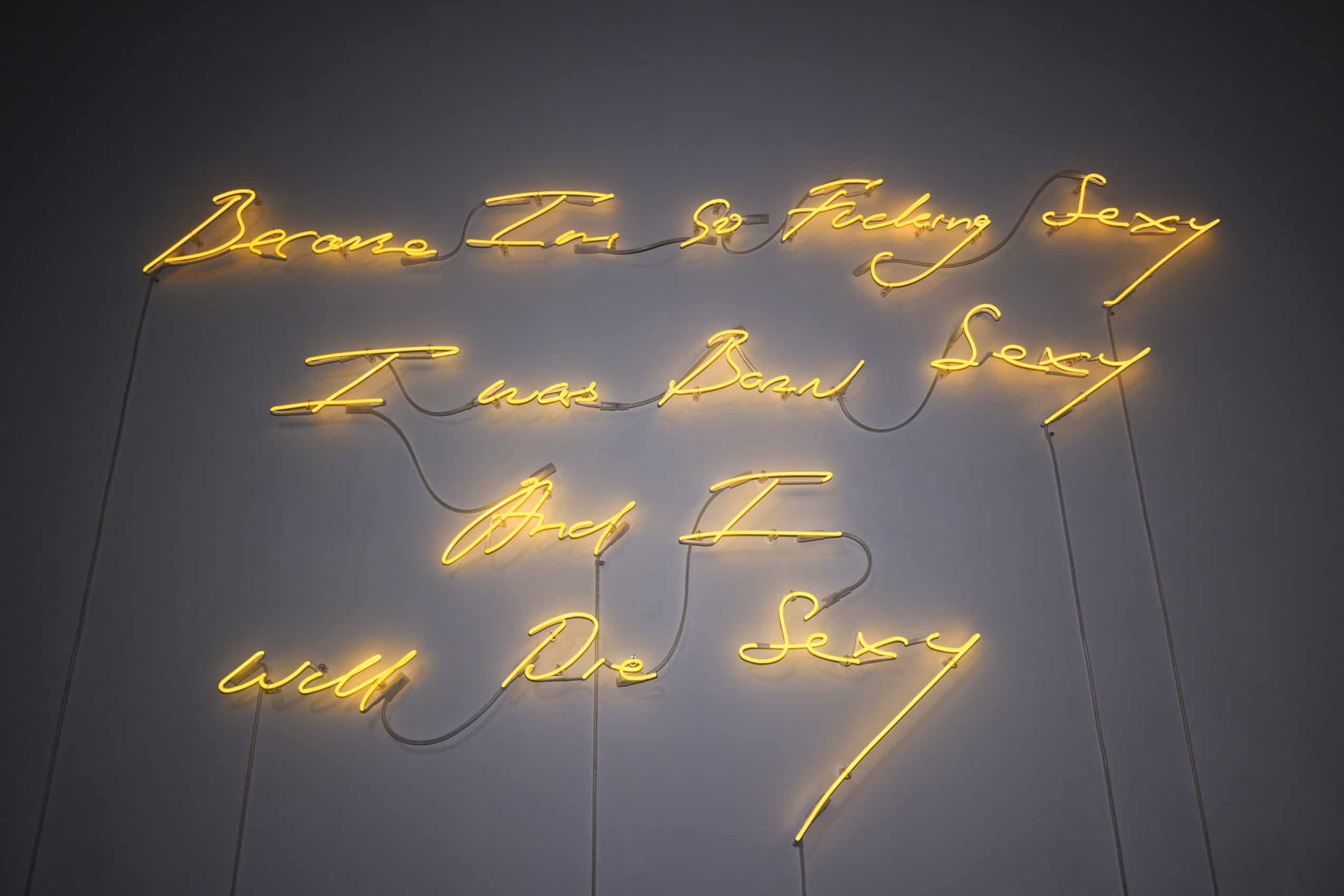 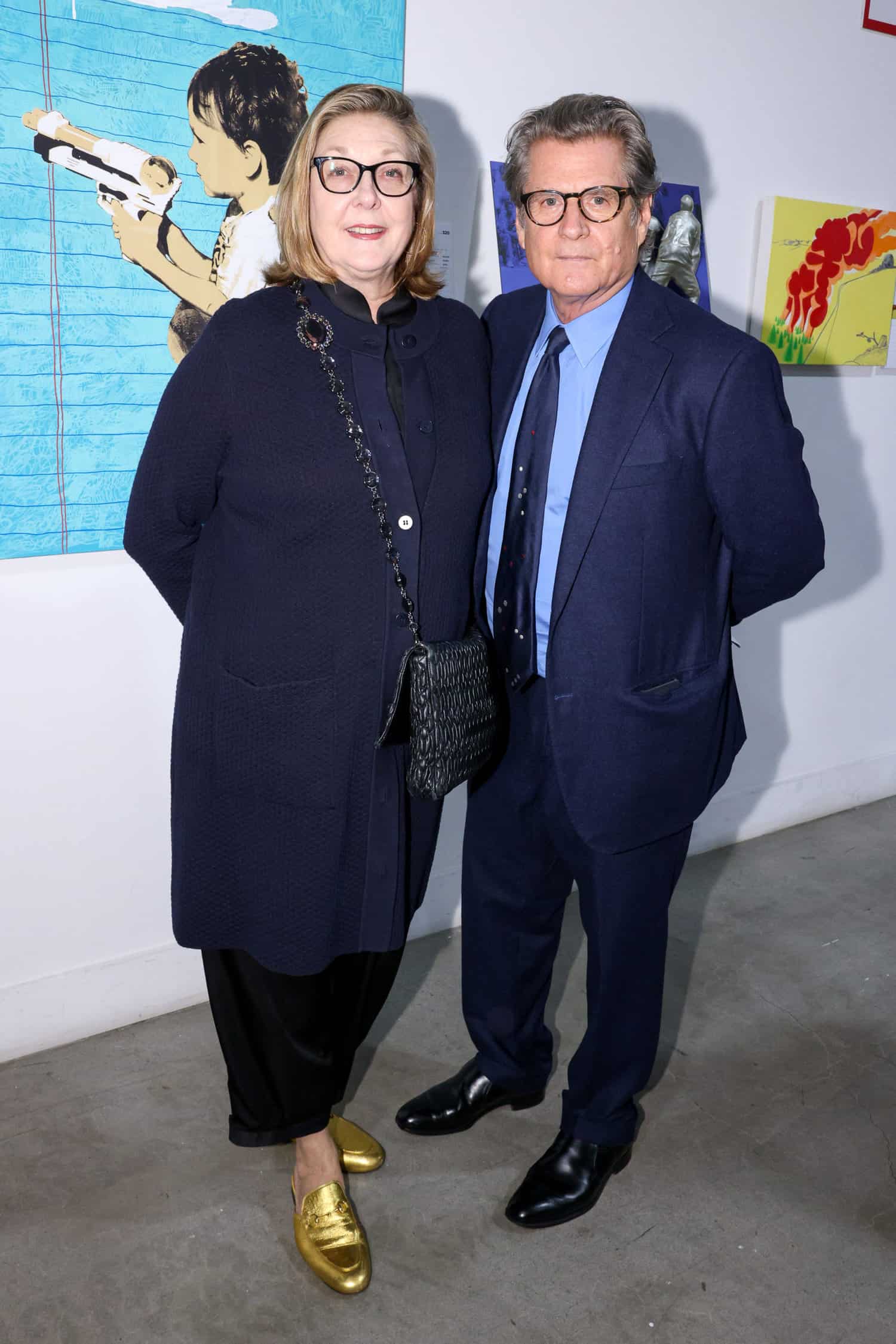 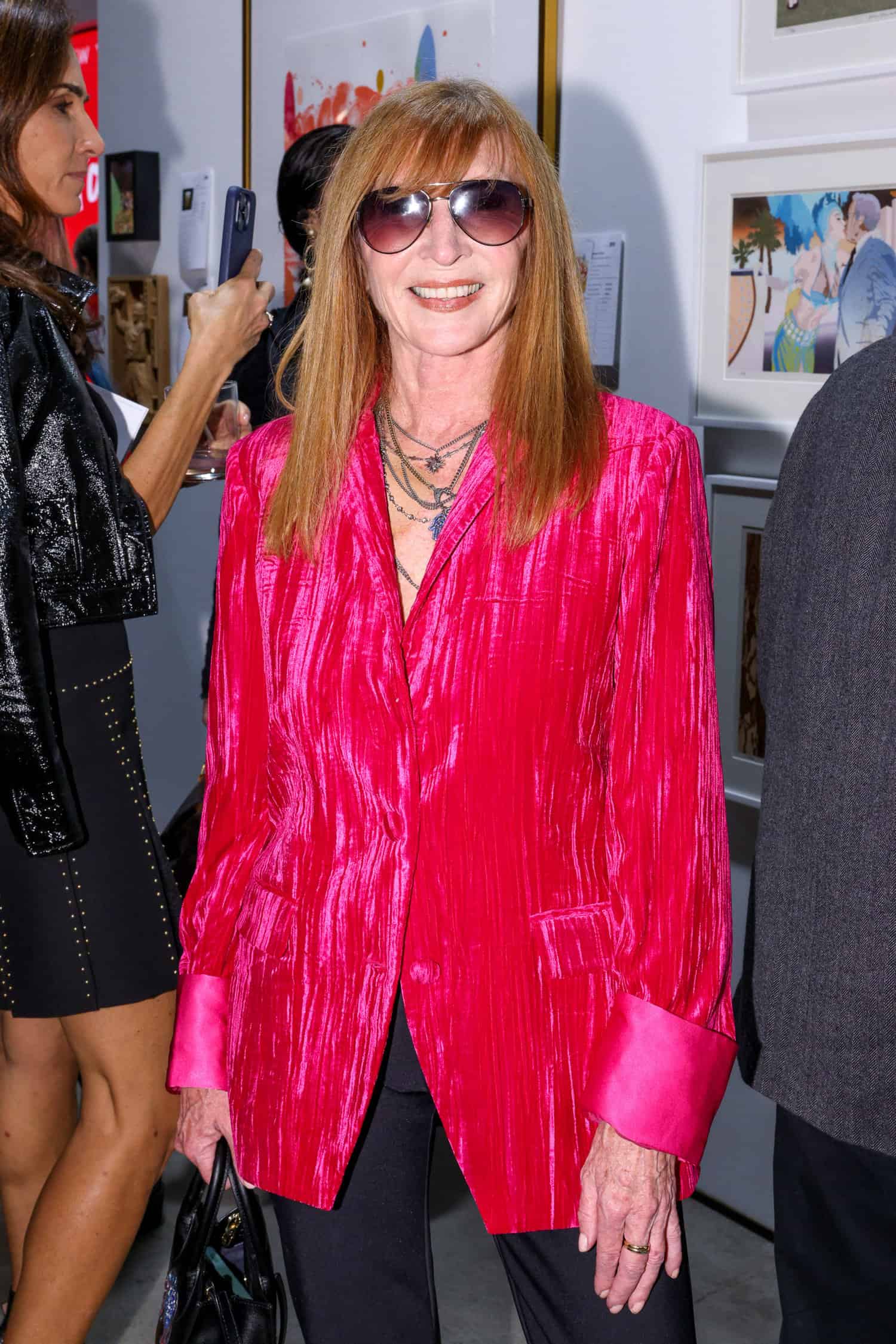 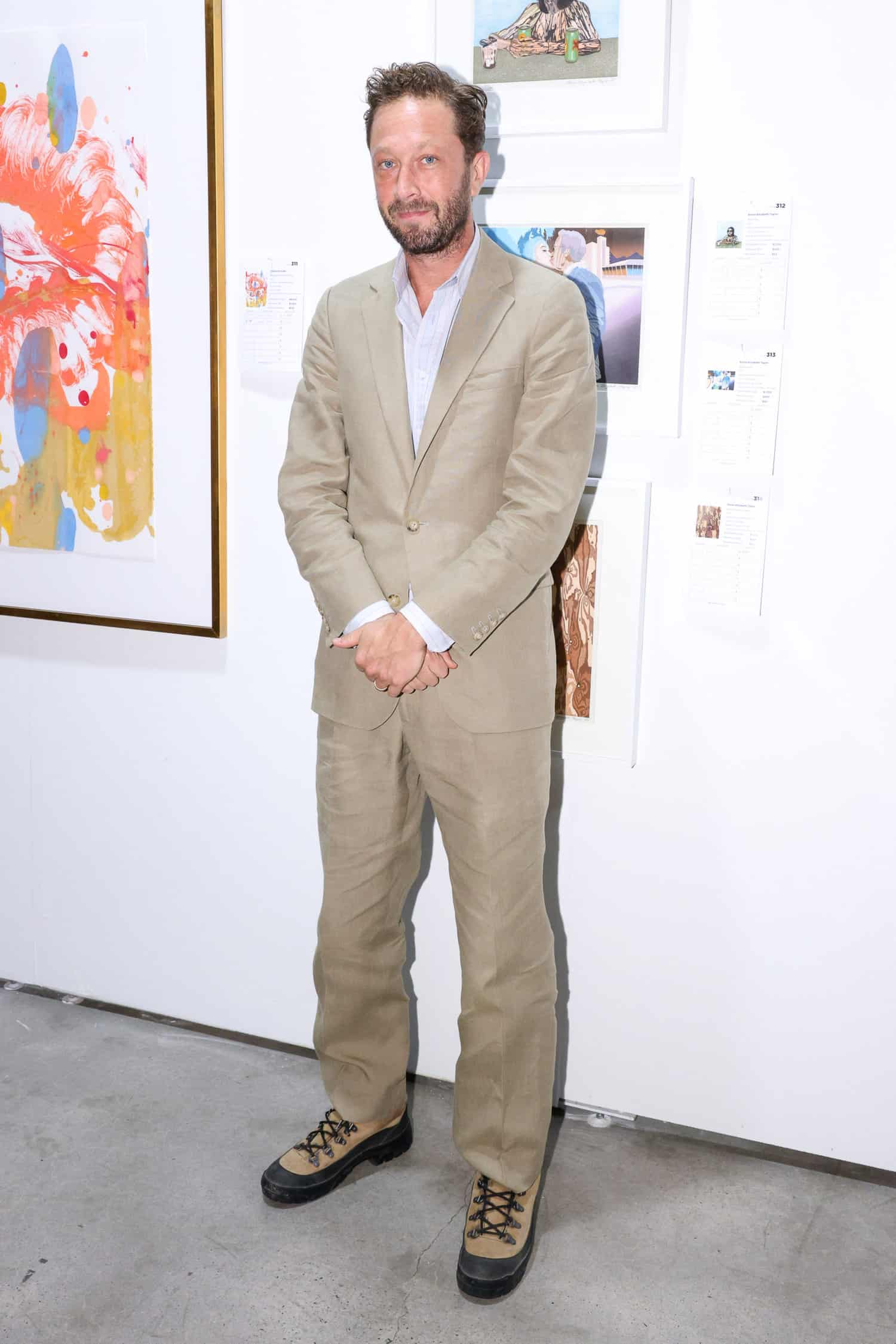 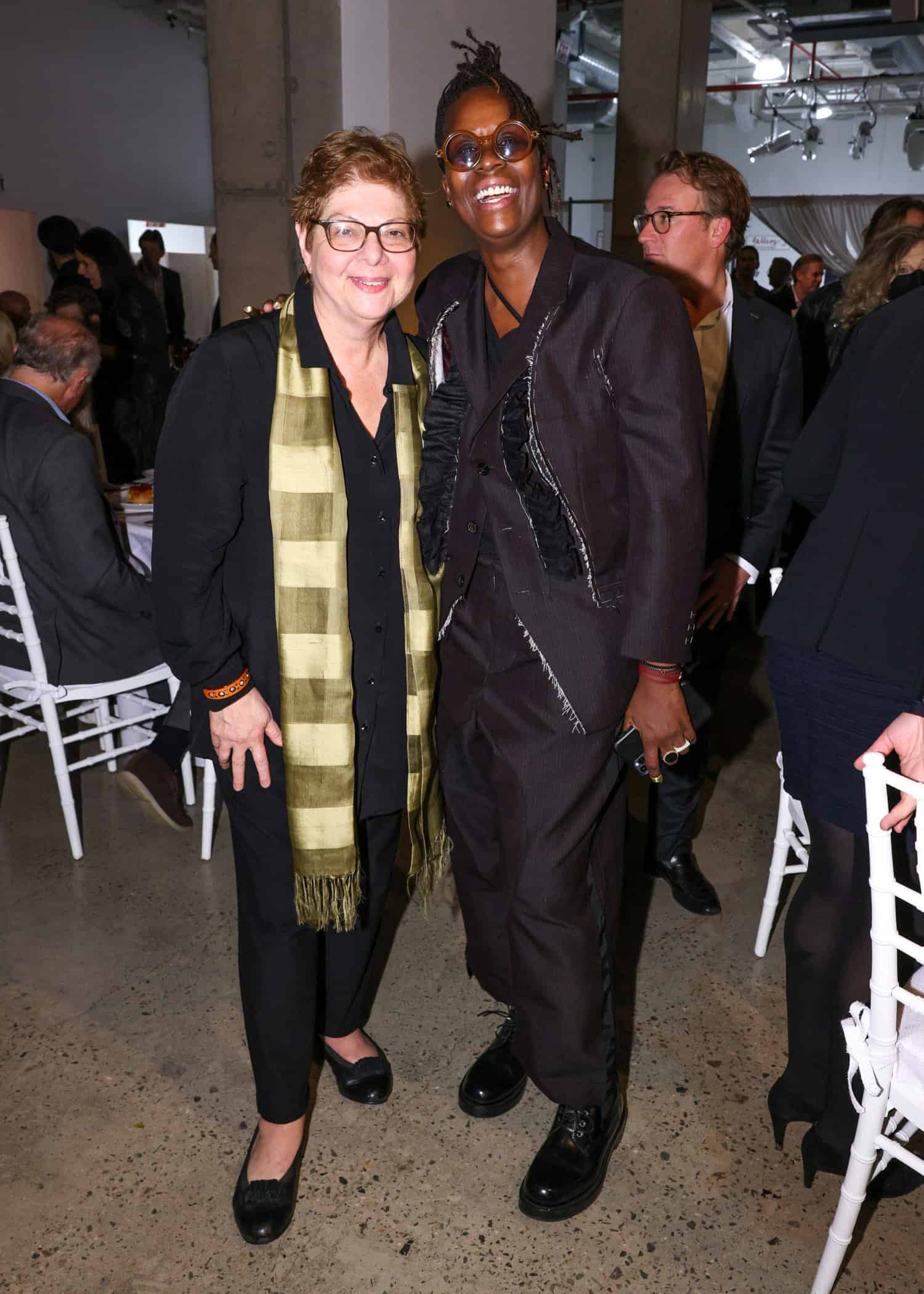 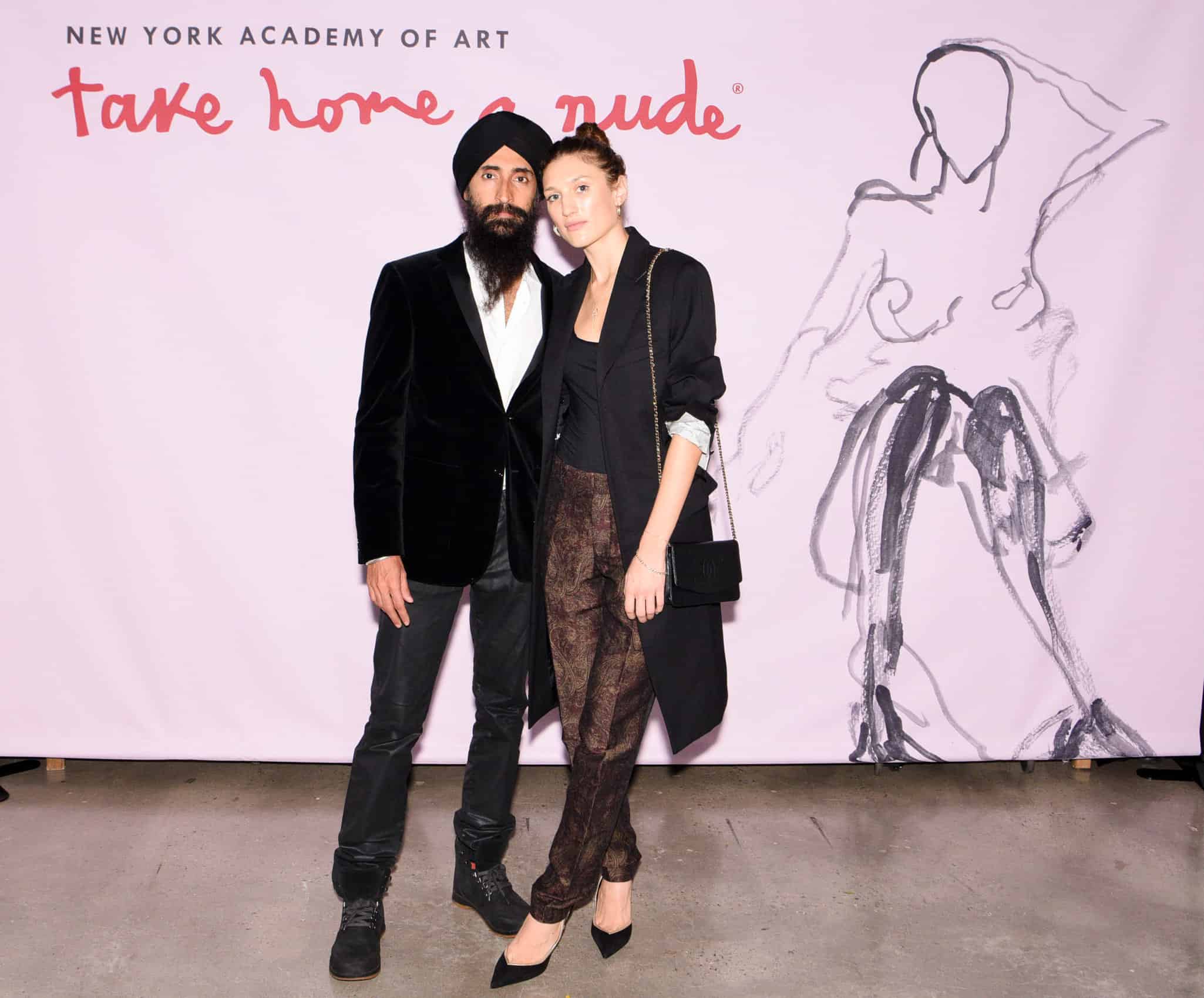 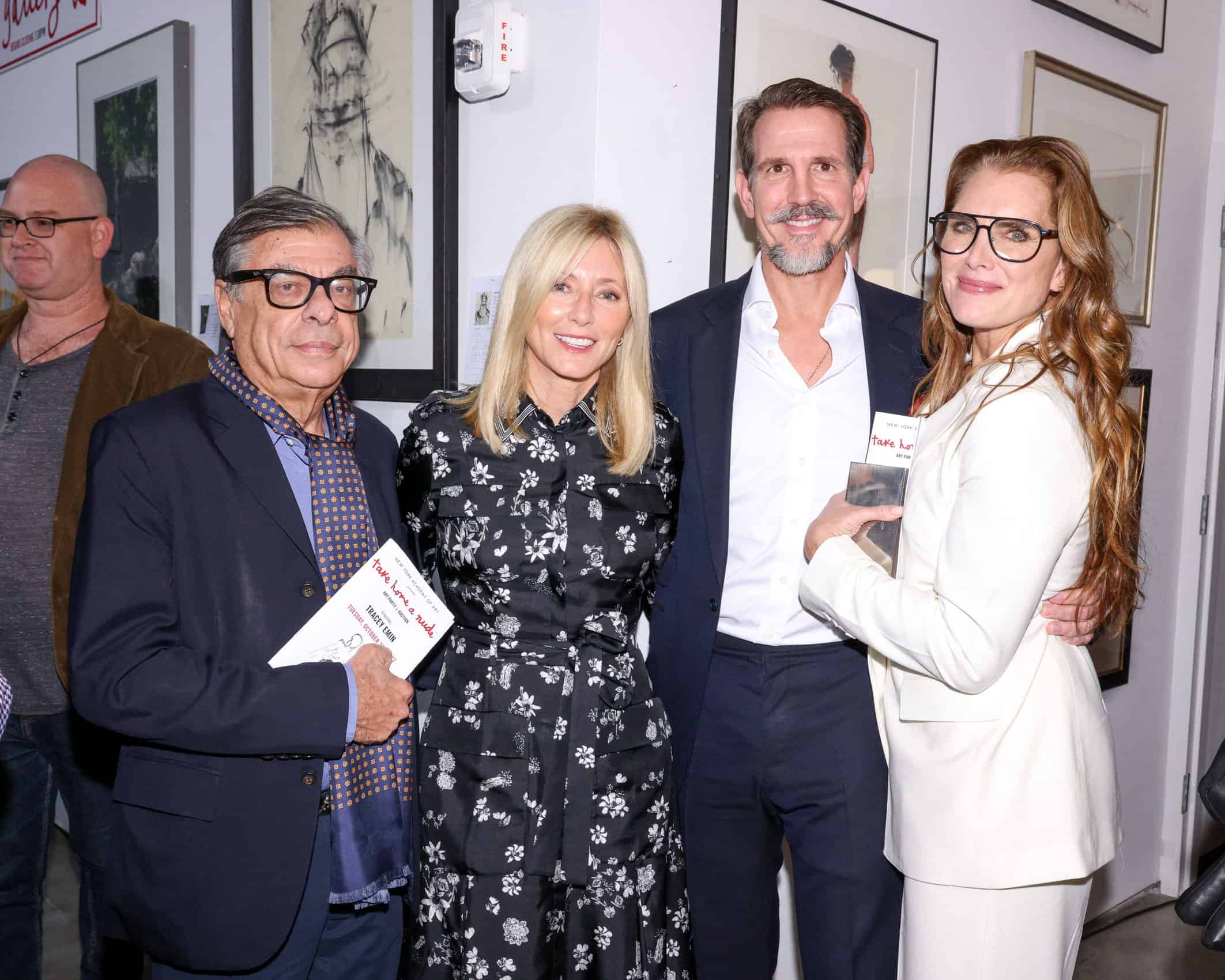 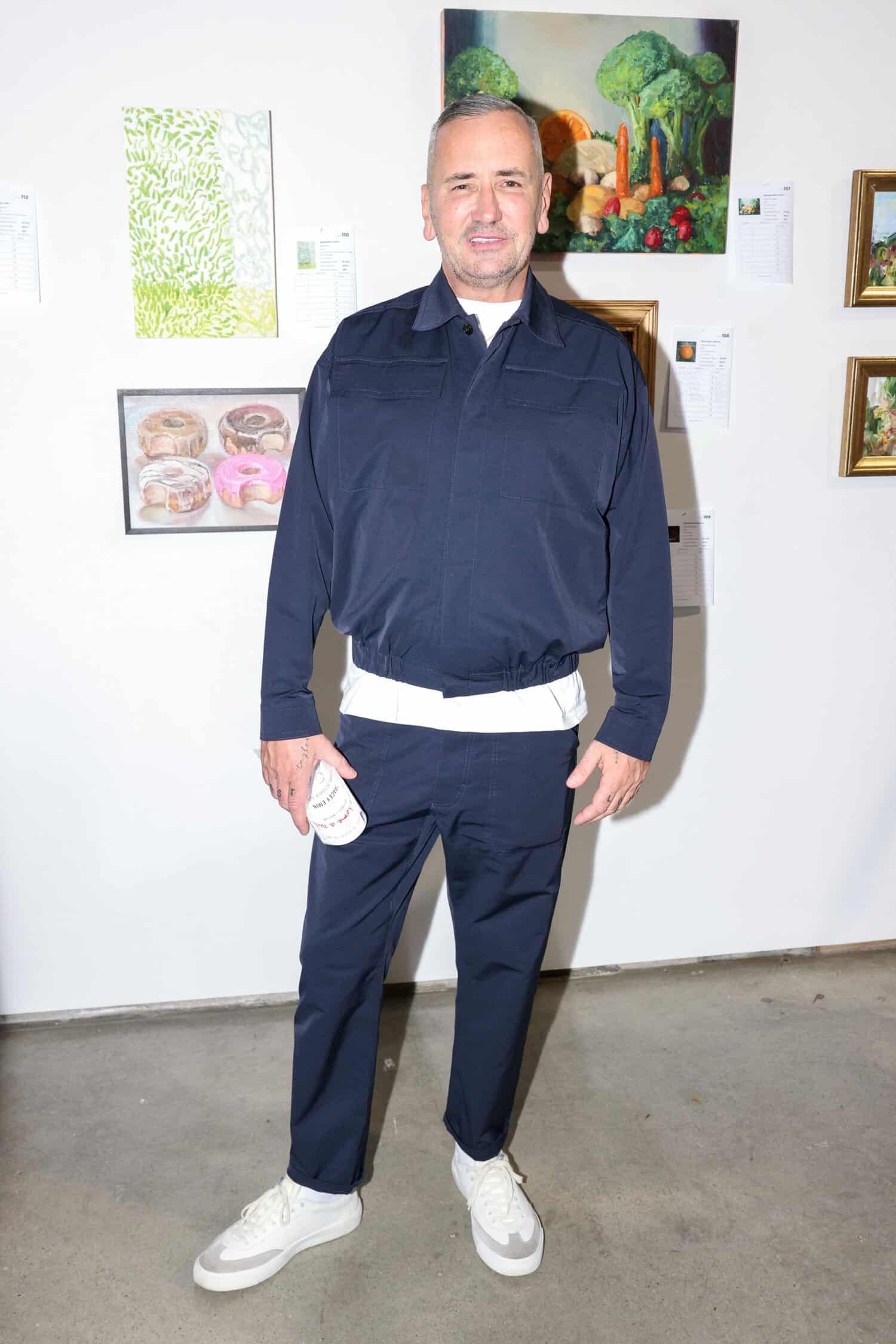 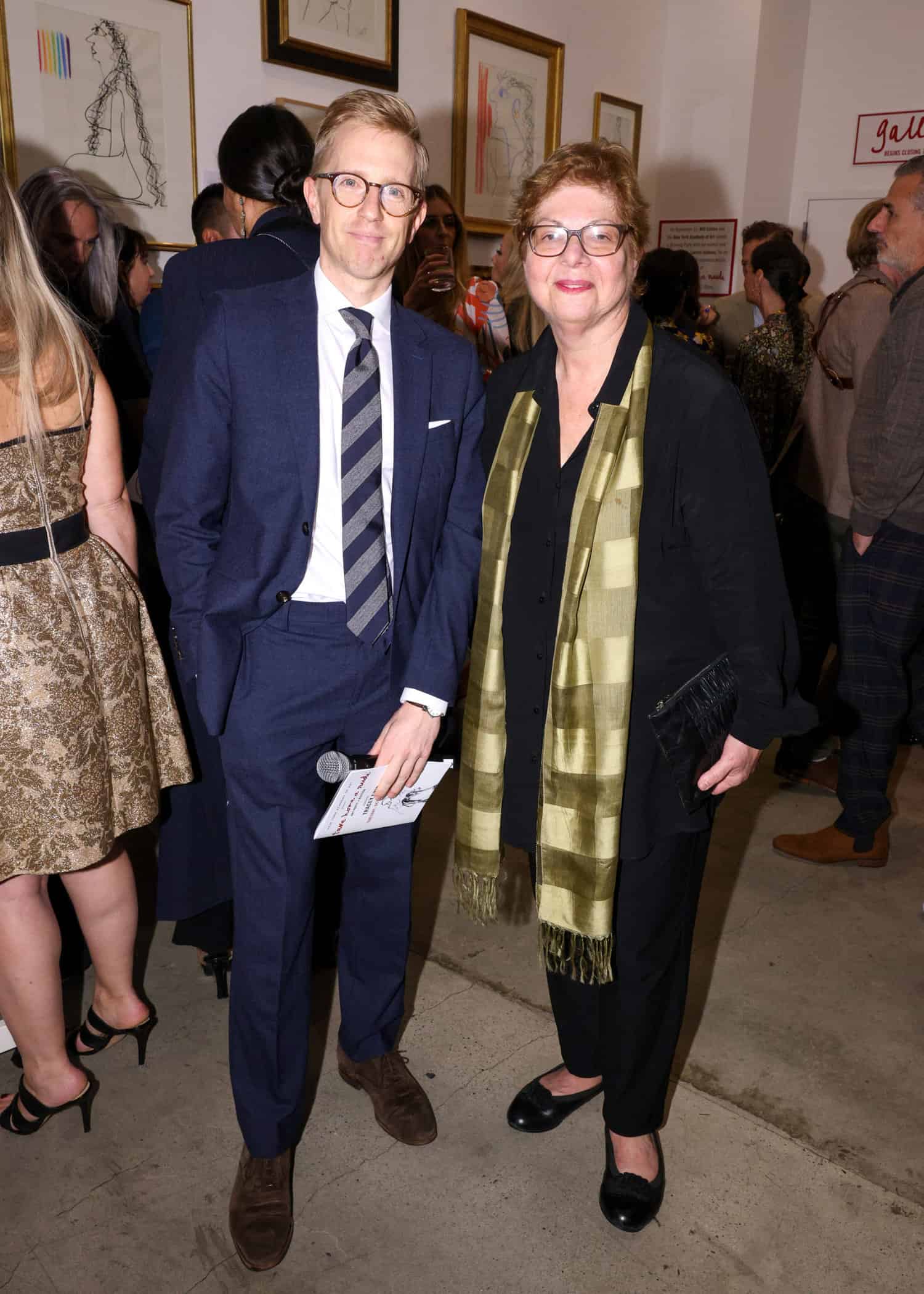 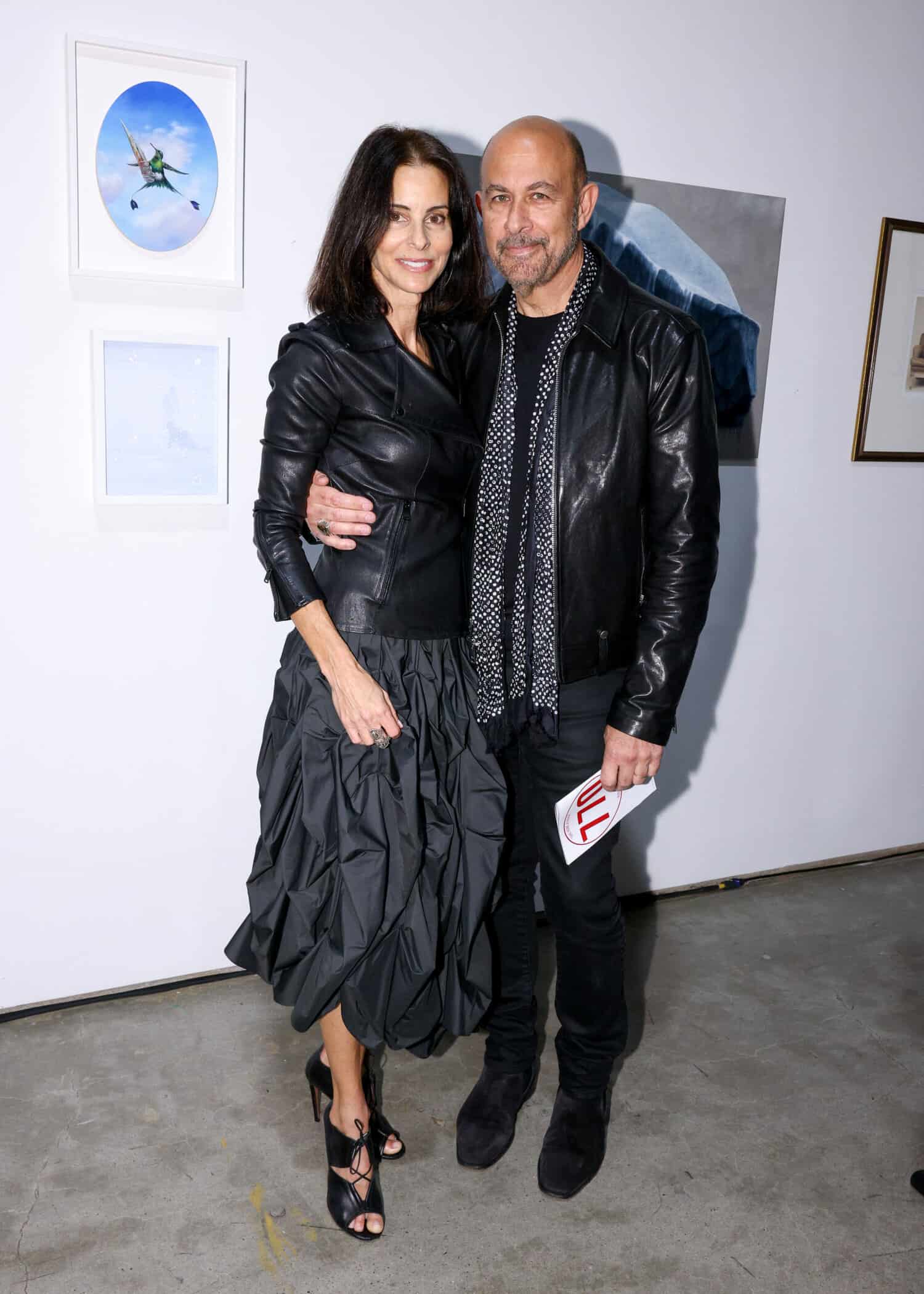 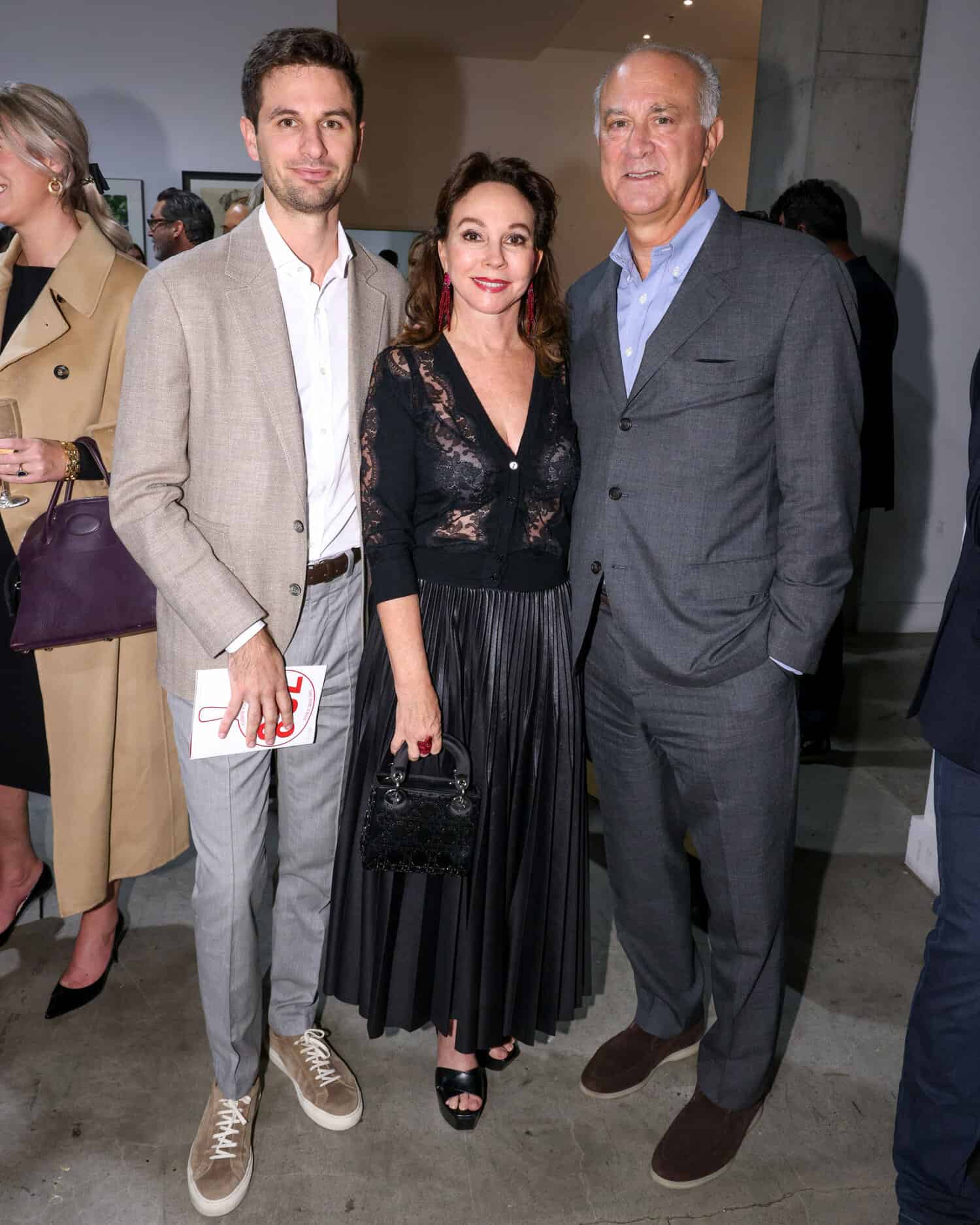 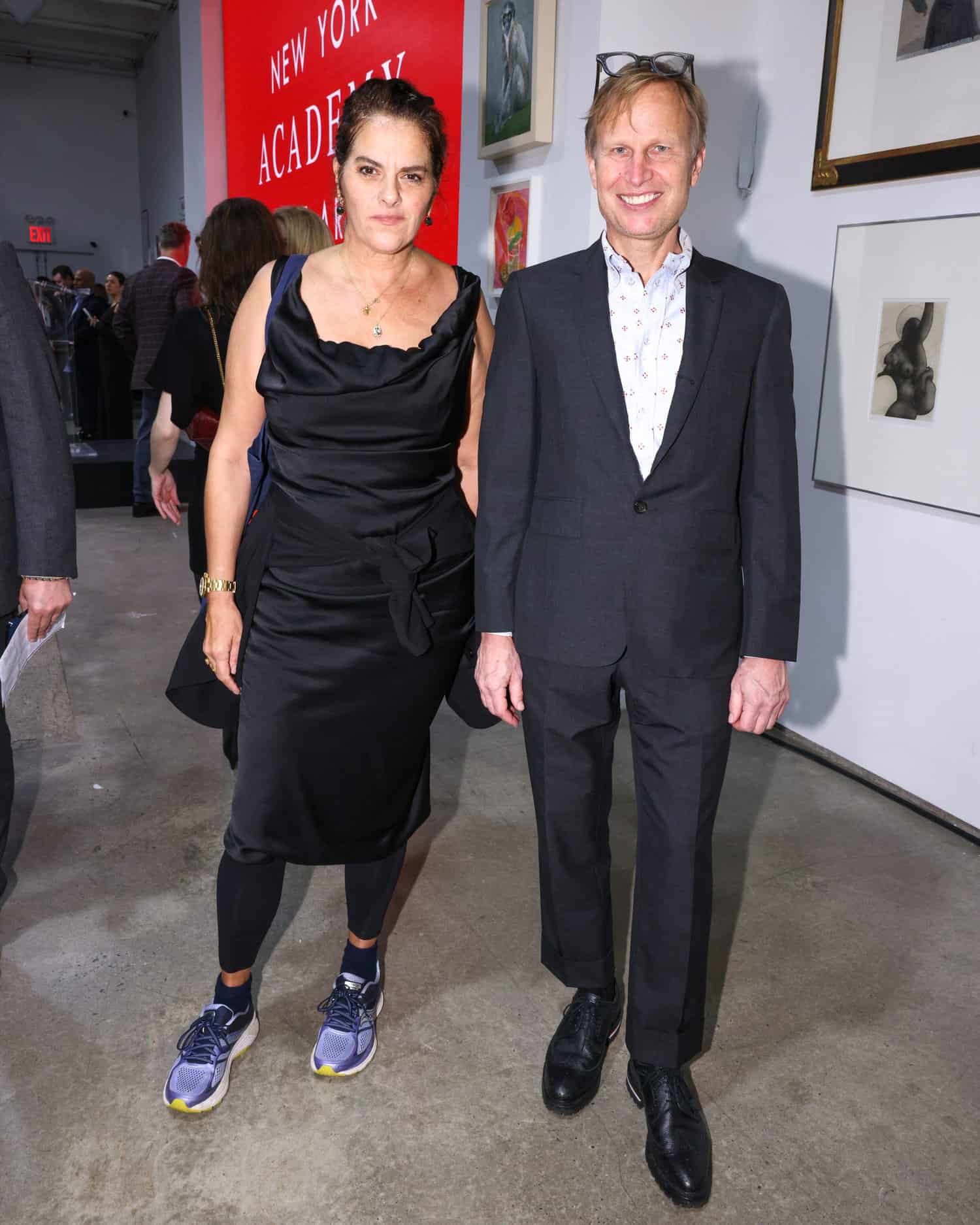 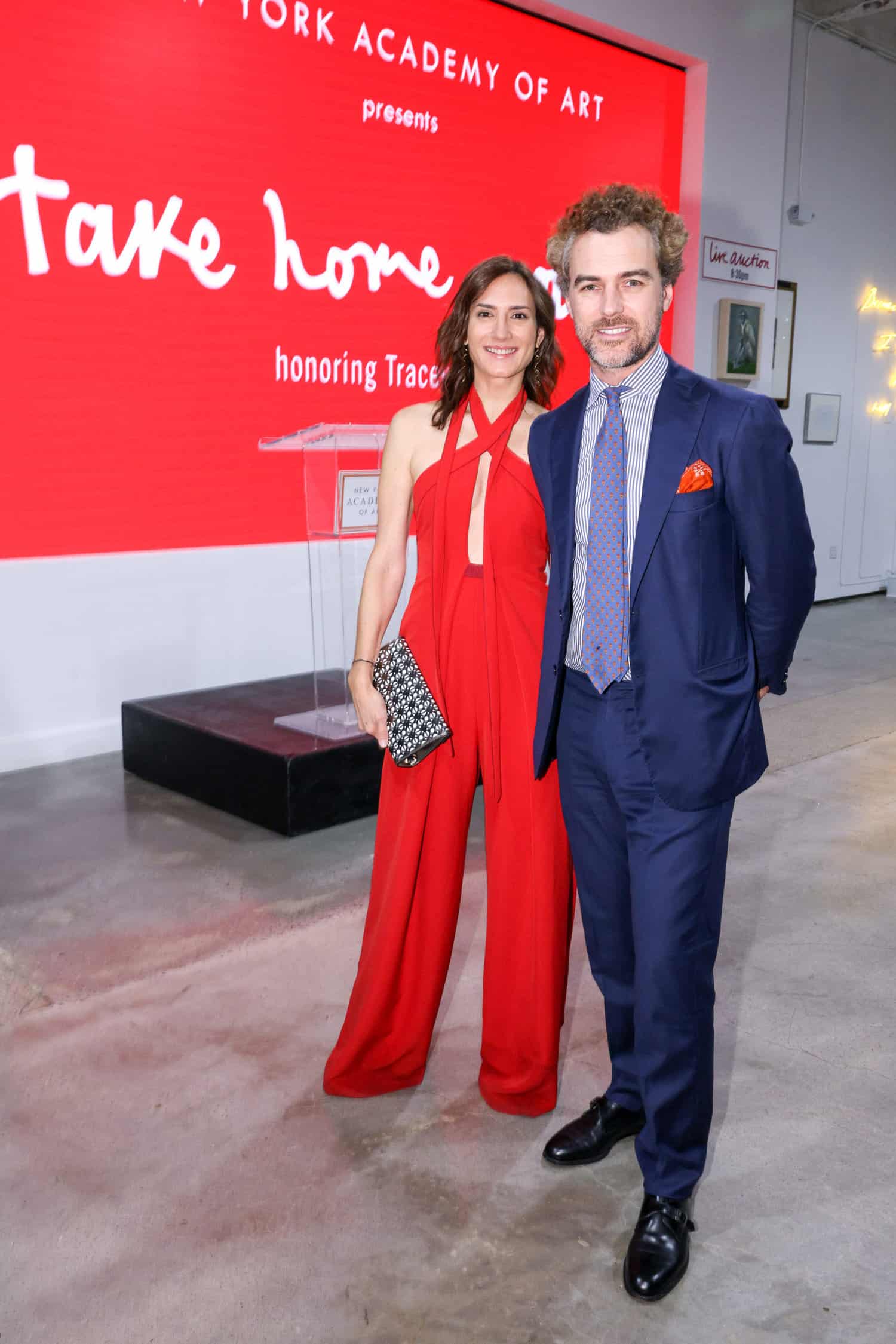 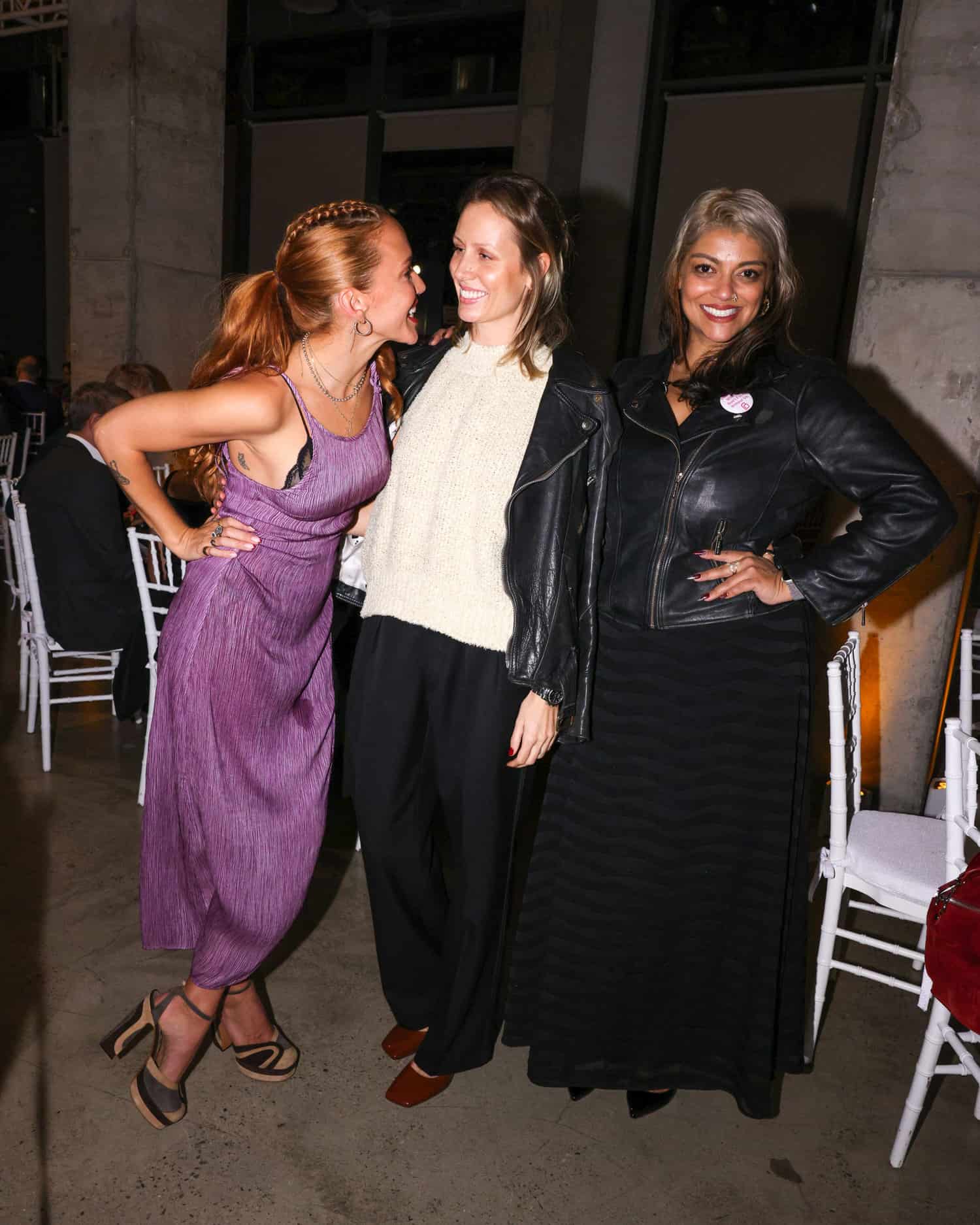 VIPs gathered at Marathon Music Works in Nashville for a country-themed celebration of women, hosted by OMEGA. Among those in the crowd to celebrate the Swiss brand’s latest campaign, which highlights its history of women’s watchmaking, were longtime brand ambassador Nicole Kidman, OMEGA USA brand president Arnaud Michon, Antoni Porowski, Julia Michaels, Lily Aldridge, Michael Yerger, Karen Elson, and Rob Raco. In the words of Kidman, “It was a delight to have my OMEGA family in Nashville. OMEGA has invited me all over the world but nothing is more special than celebrating with them in my hometown.”