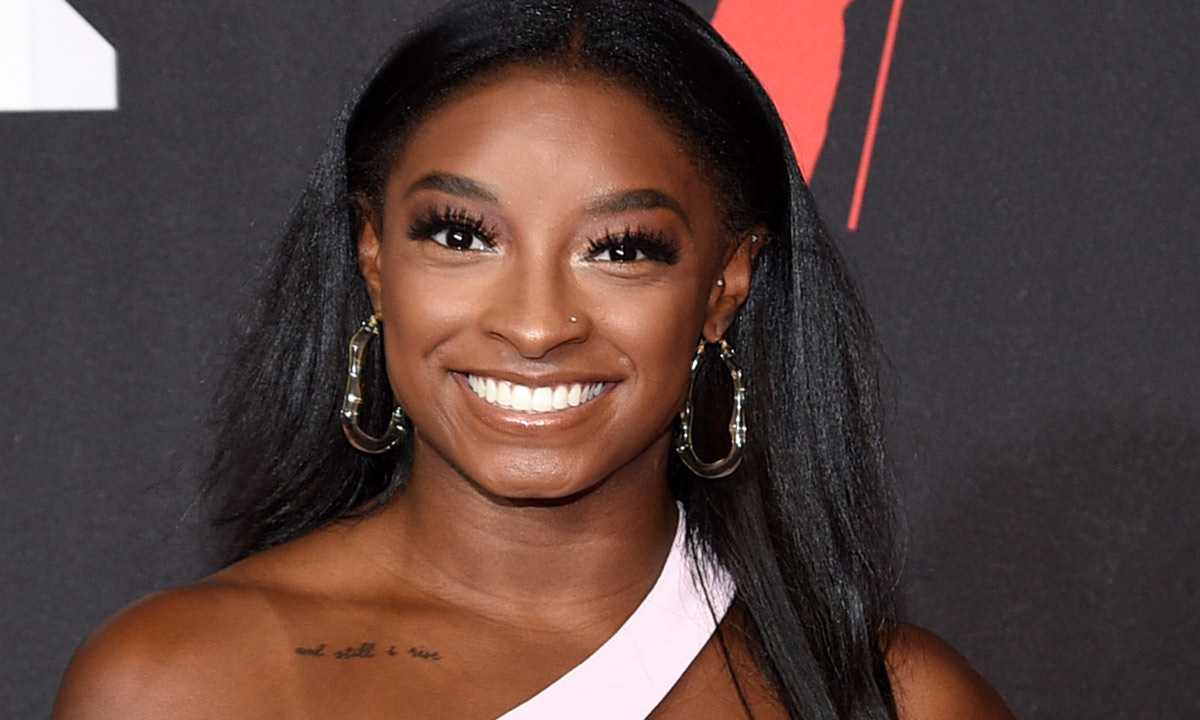 Simone Biles and Jonathan Ownes are engaged and fans could not be happier.

Someone said: ‘Just a reminder ladies… it doesn’t take years for a man to know if he wants to be with you or not… don’t settle for less. Congratulations.’

A follower posted this: ‘aww congratulations to them they’re adorable together.’

Someone else said: ‘Lord Lord Lordttt the happiness in that man’s face while proposing to his forever after. Knock knock Lord knock knock.’

One other follower said: ‘I just don’t know what it is about him… I don’t hate him tho but I just idk… I’m keeping a eye on him.’

A fan posted this: ‘Of course the Negative Nancies couldnt just leave it at Congrats huh with those fake as society standards.’

Someone said: ‘I’m mad you guys put the logo over the picture of the ring it’s not even your picture.’

Someone else said: ‘This girl in the comments talking about her hair with a blocked page and a pic of her with the worse cherry red dye job…dry hair weave mixed in with her non-existent edges and leave out the nerve.’

A follower said: ‘Their kids’ gon be athletic as I don’t know what,’ and someone else posted this: ‘Lol why y’all don’t recognize him as a football player and not just “her bae”.’

Somoene else said; ‘Bae look like she be doing backflips 24/7 she still pretty though.’

A fan said: ‘Congrats to them… He the same size as her on one knee. Lol.’

Someone else said: ‘I wonder if she gonna do the doggie dance at her wedding.’

Caitlyn Jenner has a message for Whoopi Goldberg after the latter defended President...

‘He Signed a contract’: Kim Kardashian and Pete Davidson were suspected of fictitious romance

‘He Signed a contract’: Kim Kardashian and Pete Davidson were suspected...