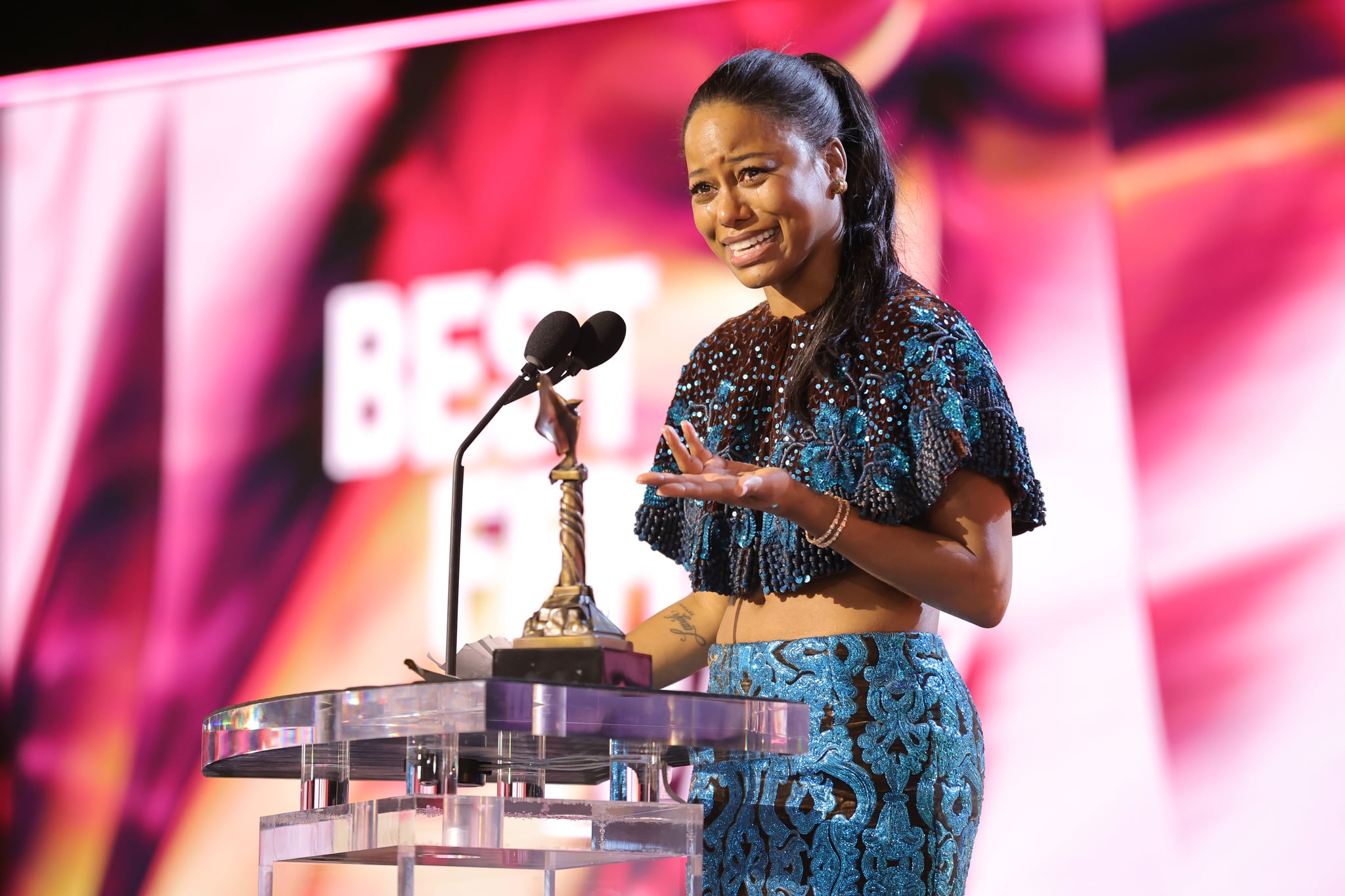 The Film Independent Spirit Awards winners have all been announced! The ceremony, which usually takes place during the same weekend as the Oscars, shared this year’s nominees for the Spirit Awards on Dec. 14, 2021 via a livestream broadcast with Regina Hall, Naomi Watts, and Beanie Feldstein.

Kristen Stewart, who recently scored her first Oscar nomination for her haunting portrayal of Princess Diana in “Spencer,” served as the honorary chair. Wearing a sequined Chanel jumpsuit, she presented the award for best male lead, which went to Simon Rex for his role in “Red Rocket.” Meanwhile, Taylour Paige won best female lead for “Zola.” It was a big night for films “The Lost Daughter” and “Zola,” which scored two and three wins, respectively. This year’s presenters included Sydney Sweeney, Lily James, Regina Hall, Andrew Garfield, and Rosario Dawson.

Keep reading for the complete list of winners ahead.

WINNER: “Summer Of Soul (…Or, When The Revolution Could Not Be Televised)”