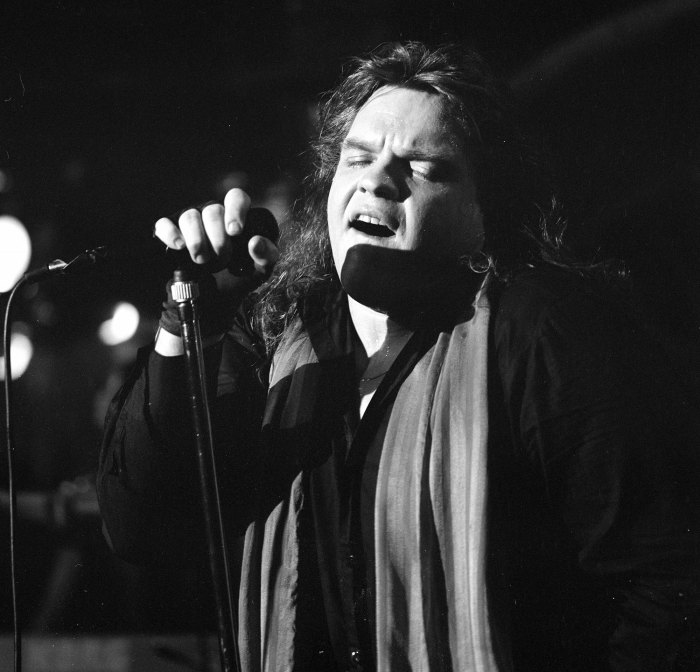 The late Fight Club actor’s family announced his death on Friday, January 21, sharing a statement on his official Facebook page.

“Our hearts are broken to announce that the incomparable Meat Loaf passed away tonight surrounded by his wife Deborah, daughters Pearl and Amanda and close friends,” the social media post read. “His amazing career spanned 6 decades that saw him sell over 100 Million albums worldwide and star in over 65 movies, including Fight Club, Focus, Rocky Horror Picture Show and Wayne’s World. ‘Bat Out of Hell’ remains one of the top 10 selling albums of all time.”

The statement continued: “We know how much he meant to so many of you and we truly appreciate all of the love and support as we move through this time of grief in losing such an inspiring artist and beautiful man. … From his heart to your souls…don’t ever stop rocking!”

After news broke of the Texas native’s passing, several of his former colleagues and other celebrity admirers offered their condolences and shared lasting memories of his time in the industry.

“Had So Much Fun With Meatloaf When We Did  ‘Dead Ringer’. Am Very Sorry For His Family, Friends,& Fans,” Cher tweeted on Friday. “Am I imagining It, or Are Amazing Ppl In The Arts Dying every other Day?!”

The late “Paradise by the Dashboard Light” performer and the Burlesque star, 75, previously teamed up for their 1981 duet, “Dead Ringer for Love.”

Adam Lambert also honored the late singer via Twitter, sharing a throwback snap of the pair.

“A gentle hearted powerhouse rockstar forever and ever. You were so kind. Your music will always be iconic,” the American Idol alum, 39, wrote. “I’m sure you’re singing concerts in the great beyond. Rest In Peace sir.”

Meat Loaf’s catalog of music — which includes songs “Two Out of Three Ain’t Bad,” “I’d Do Anything for Love (But I Won’t Do That),” “For Crying Out Loud” and “I’d Lie for You” — also inspired the 1994 original jukebox musical, Bat Out of Hell: The Musical. The show’s book was written by Meat Loaf’s longtime songwriter, Jim Steinman, to accompany the Grammy winner’s beloved songs.

The show, which is currently touring across the U.K. and Ireland, issued a statement acknowledging Meat Loaf’s impact following the news of his death.

“The company of Jim Steinman’s Bat Out of Hell the Musical here in the UK is deeply saddened to hear of the passing of their great friend and producer, Meat Loaf,” the official Bat Out of Hell account tweeted early on Friday. “The beat is yours forever.”

The Rocky Horror Picture Show actor debuted on the music scene with his 1977 record, Bat Out of Hell. The acclaimed album was followed up with Bat Out of Hell II: Back into Hell in 1993. That year, “I’d Do Anything for Love” won a Grammy for Best Solo Rock Vocal Performance. Meat Loaf went on to release nine additional records, the last of which came out in 2016. He also had featured acting roles in Wayne’s World, Spice World and Ghost Wars.

Meat Loaf is survived by his wife, Deborah Gillespie — whom he wed in 2007 — and daughters Pearl and Amanda, whom he shared with ex-wife Leslie Edmonds. Meat Loaf and Edmonds were married for 22 years before their 2001 divorce.

Scroll below to see how the stars paid tribute to his death: