The end of an era: 21 celebrity couples who broke up this year


As if 2021 wasn’t hard enough, we also had to deal with a whole lot of celebrity breakups.

That’s right, quite a few of our beloved Hollywood stars experienced heartache this year, so much so that it was hard to keep up at times!

That’s why we’ve created this helpful list of the biggest celebrity breakups which took place in 2021, in case you missed them.

It was revealed that Ben and Ana officially parted ways in January, 2021, nearly one year since the pair first got together. Reportedly, it was due to them both being in “different places in their lives.” 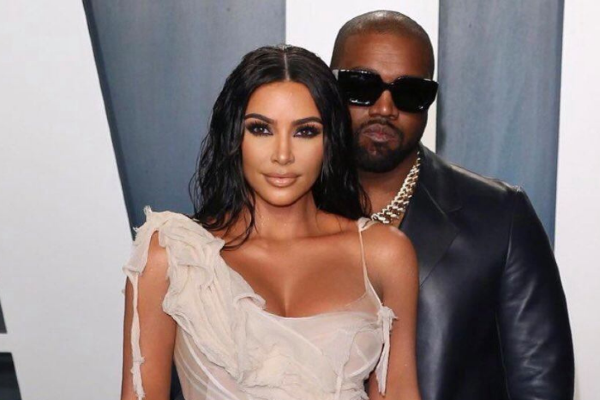 Kim and Kanye officially filed for divorce this past February, after six years of marriage. The former lovebirds made headlines on 3rd February when Kanye reportedly moved some of his belongings, including 500 pairs of sneakers, out of the Calabasas, CA home they shared. Now though, the American rapper is currently publicly pleading for Kim to take him back — so who knows what could happen! 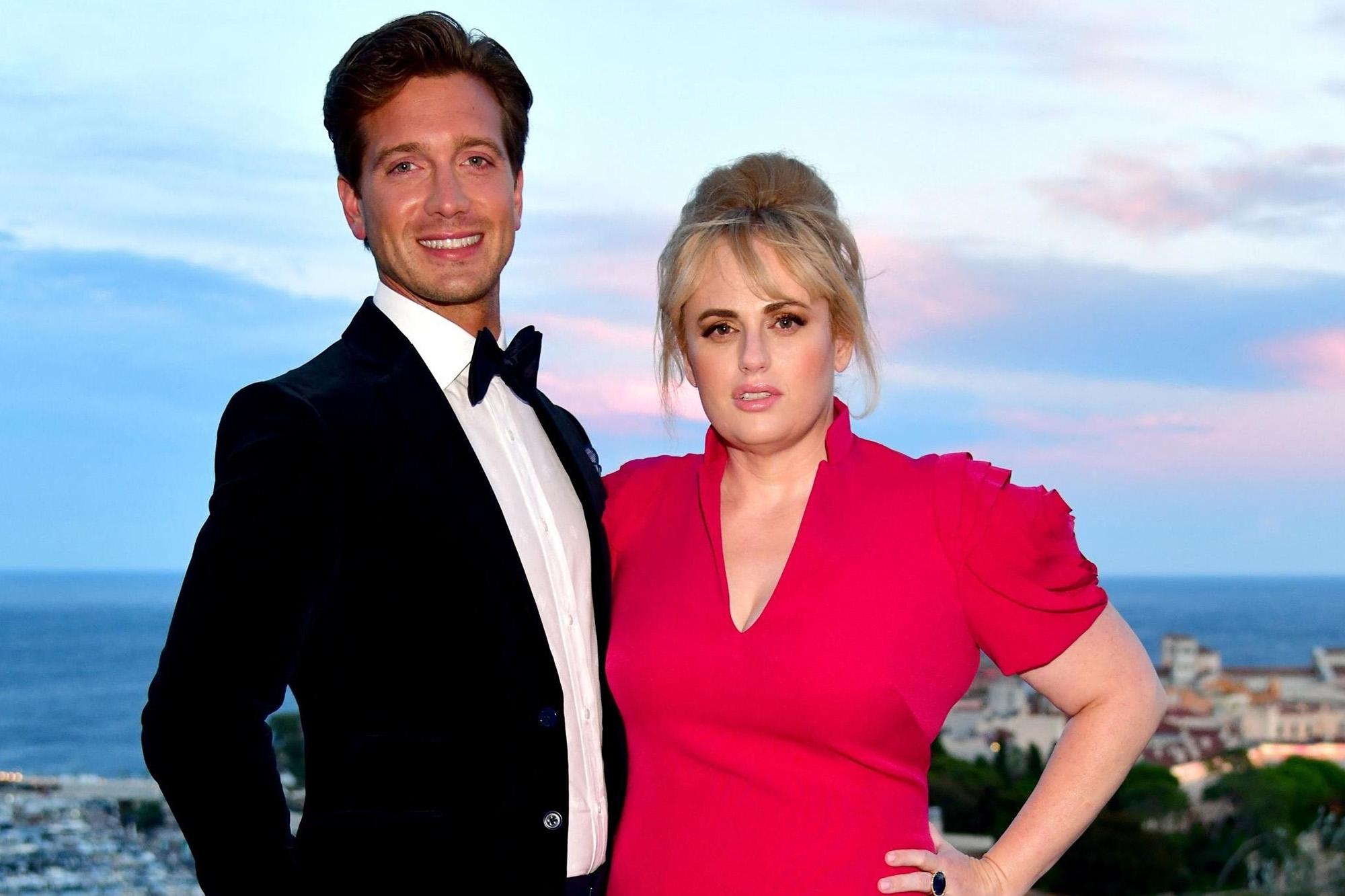 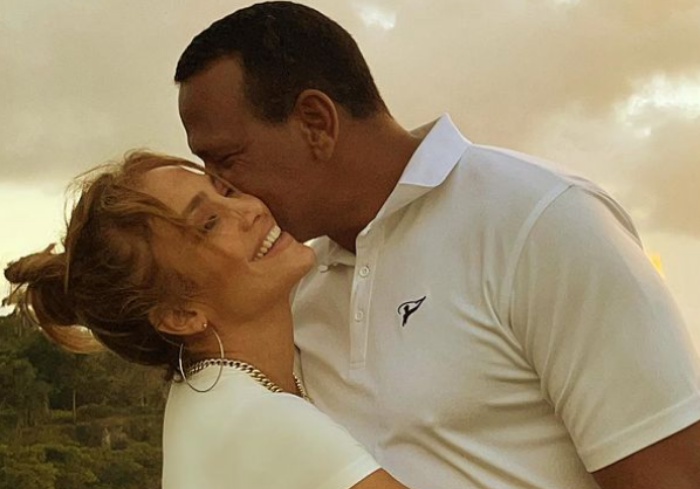 J.Lo and Alex broke off their engagement and decided to end their relationship in March this year, citing that they “have realised we are better as friends and look forward to remaining so.” 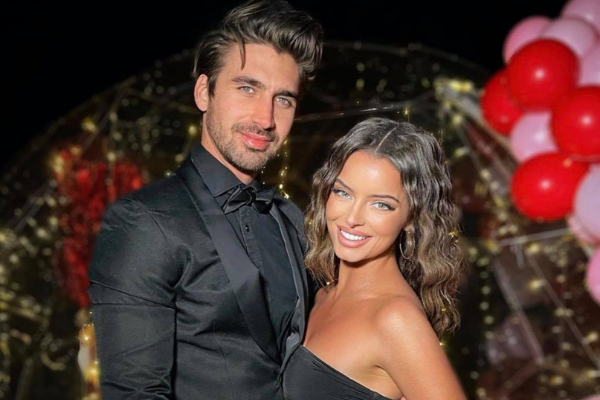 After 27 years of marriage, Microsoft co-founder Bill Gates announced that he and Melinda would be getting a divorced on May 3. “After a great deal of thought and a lot of work on our relationship, we have made the decision to end our marriage,” Bill said in a statement, adding, “We no longer believe we can grow together as a couple in this next phase of our lives.” 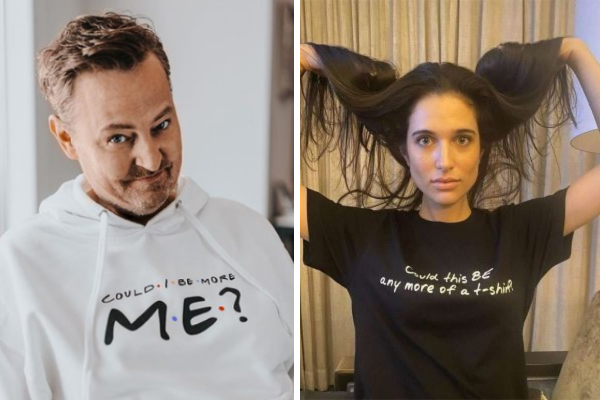 Friends star Matthew Perry confirmed the news that he and his fiancée Molly Hurwitz have decided to end their relationship this past June, parting ways seven months after their engagement. 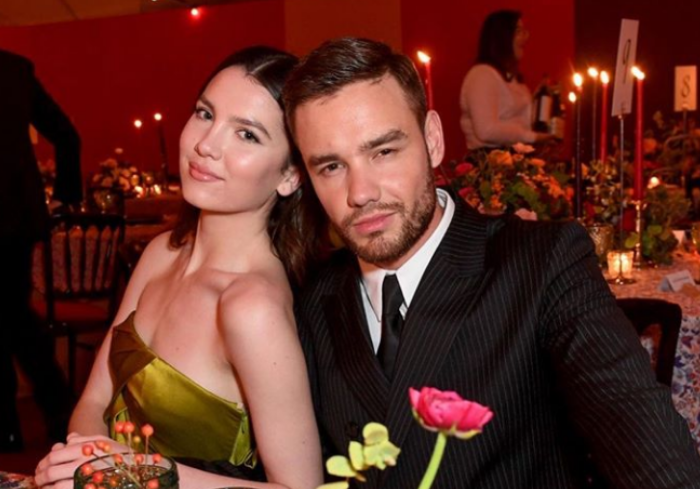 Former One Direction star Liam Payne confirmed the news that he and his fiancée Maya Henry ended their relationship this past June. 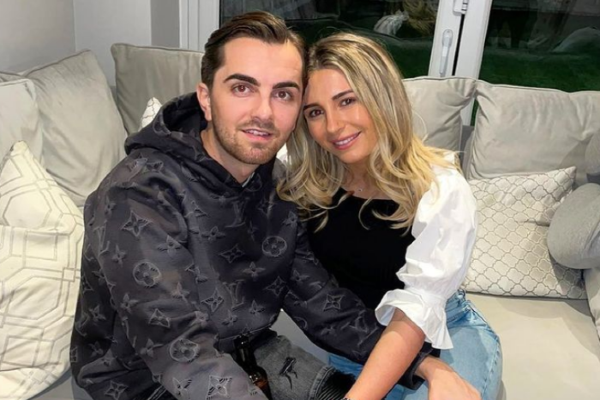 Shortly after Sammy’s sentencing, news broke that the former Love Island star had dumped her boyfriend, with whom she shares a nearly-one-year-old son. 25-year-old Sammy was sentenced to over three years in prison after scamming two elderly pensioners out of nearly £34K. Not long afterwards, Dani deleted all photos of Sammy from her Instagram account.

While the Bridgerton actress and the SNL star might have made an unlikely pair, they certainly seemed sweet together, especially when they were spotted at Wimbledon back at the beginning of summer. With both of these stars living on opposite sides of the globe, the long distance definitely took its toll, with the couple parting ways in August. 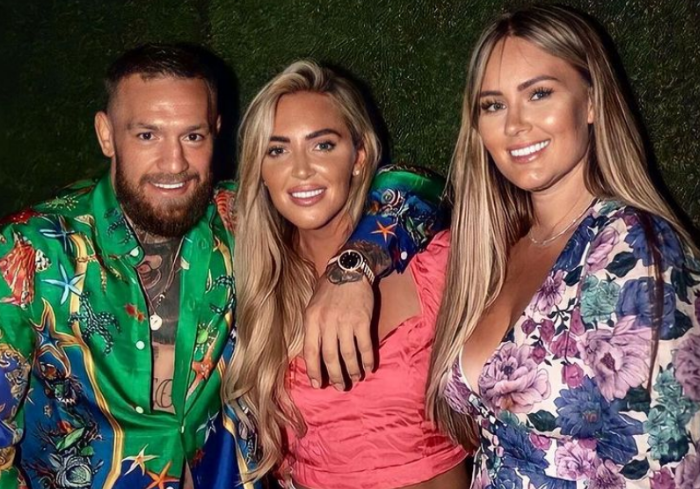 It looks like it’s the end of the road for Aoife McGregor and her husband of five years, Mark Elliot. Aoife, who is a sister to the famed MMA fighter Conor McGregor, tied the knot with Mark during a lavish, no-expense-spared wedding which took place in Powerscourt Hotel in Wicklow on New Year’s Eve in 2016. Now, nearly five years later the two have reportedly parted ways, with sources close to the couple confirming to Goss.ie that the pair split “a few months ago.” 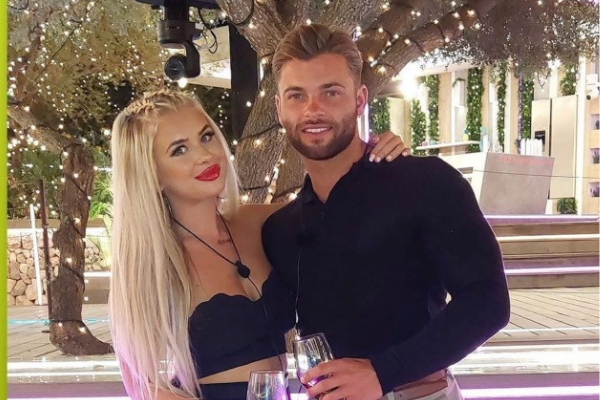 In a Love Island shock twist, the villa’s sweetheart Liberty Poole made the heart-wrenching decision to confront her other half Jake about his conflicting feelings, and the pair ended their relationship and the reality show mere days before the final episode. 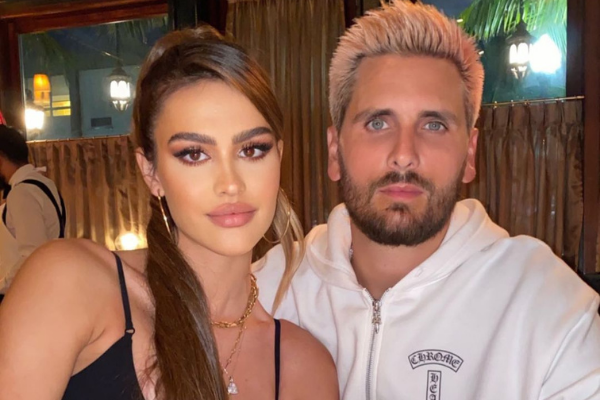 It was confirmed that Keeping up with the Kardashians star Scott Disick (38) and Amelia Hamlin (20) broke up on September 7, after less than a year of dating. There had been speculation at the time that this was due to Scott being jealous of ex, Kourtney Kardashian’s new relationship. 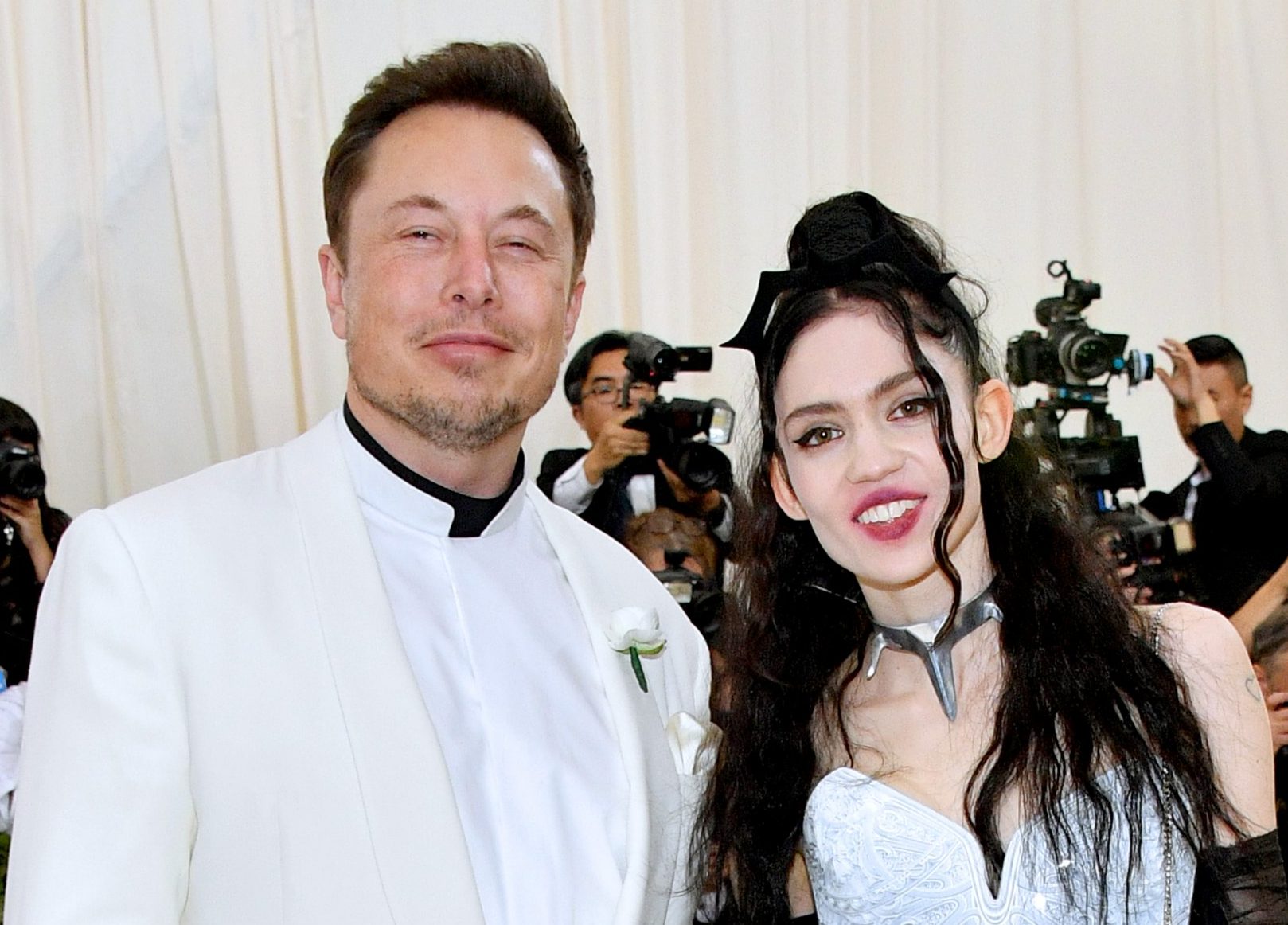 Tesla CEO Elon Musk and Grimes reportedly broke up this past September, although the pair continue to co-parent their one-year-old son X Æ A-Xii. 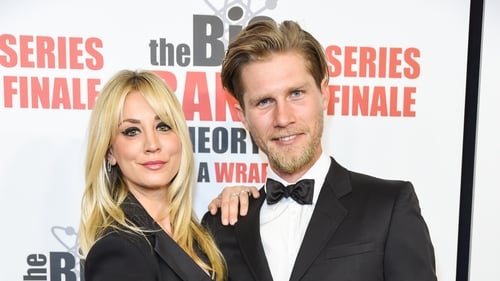 After three years of marriage, in August of this year The Flight Attendant actress Kayley Cuoco announced that she and her husband Karl Cook had split up. “Despite a deep love and respect for one another, we have realised that our current paths have taken us in opposite directions,” they said in a joint statement. 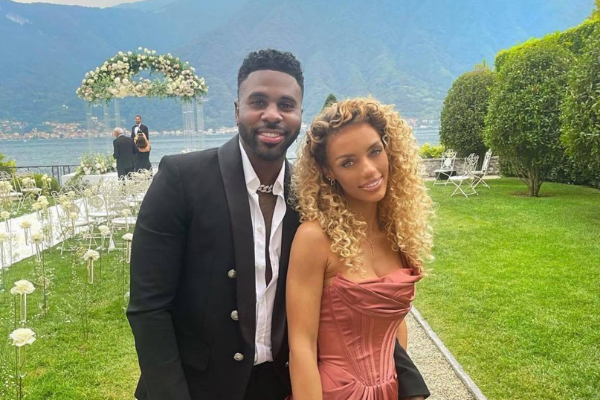 New dad Jason Derulo announced the sad news that he and his girlfriend Jena had broken up on September 23, just four months after welcoming the birth of their baby boy. In his statement, Jason said he felt “being apart at this time will allow us to be the best versions of ourselves and the best parents we could be.” 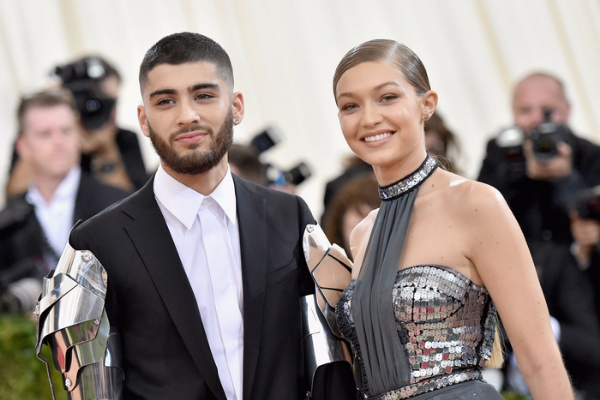 Gigi and Zayn reportedly ended their relationship following news of a very dramatic family feud between Zayn and Gigi’s mother, Yolanda, which took place this past October. “They are not together right now,” a Hadid family friend confirmed to People. The pair share a 15-month-old daughter named Khai. 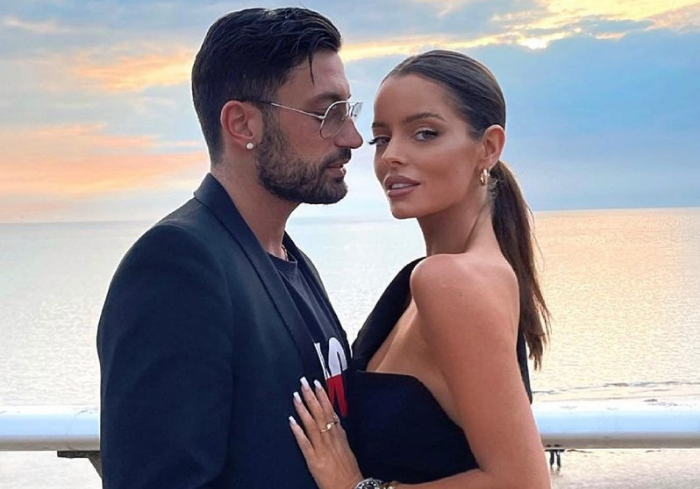 Our favourite former Islander has been unlucky with love this year, as her summer romance with Giovanni ended quite unceremoniously this past October. After break-up rumours spread, Giovanni confirmed the sad news on his Instagram Stories, stating, “great relationships with great people can come to a natural end. This has been the case for me recently.”

The Netflix power couple, Outer Banks co-stars Madelyn Cline and Chase Stokes put an end to their relationship in October this year, after over a year of dating. 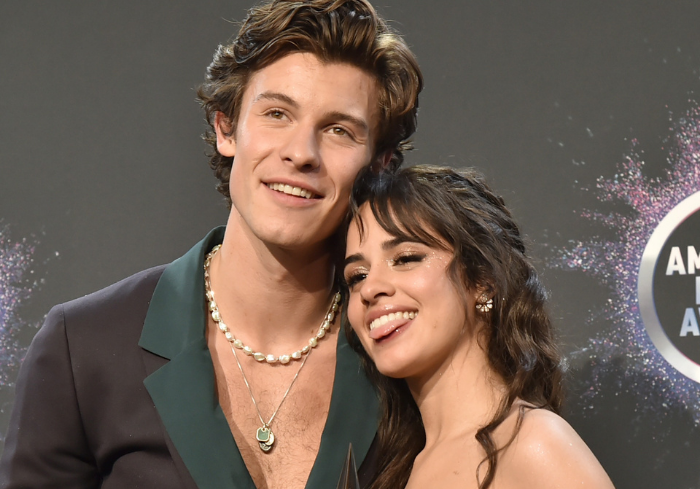 Camila and Shawn announced the end of their romantic relationship in November this year, after over two years together. “We started our relationship as best friends and will continue to be best friends,” they both wrote on Instagram Stories. 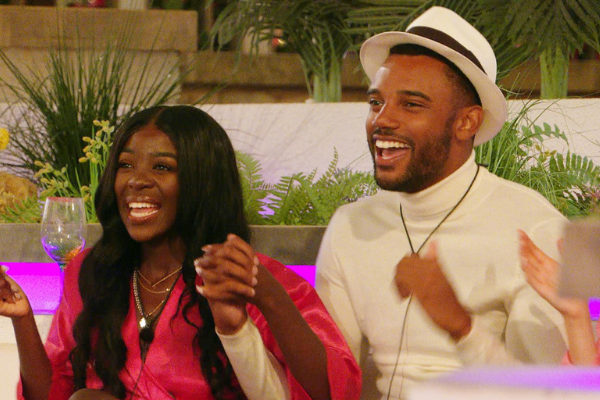 Our Love Island fourth place winners, Kaz and Tyler, lasted four months together outside of the villa before making the decision to call it quits on their relationship this December. “We have had a fantastic journey and we will always have a special bond between us. We will continue to be very much in one another’s lives and support each other in every way,” they said in their joint statement.

“SO hope Ozzy’s health improves enough for us fans to pay him the respect he deserves...