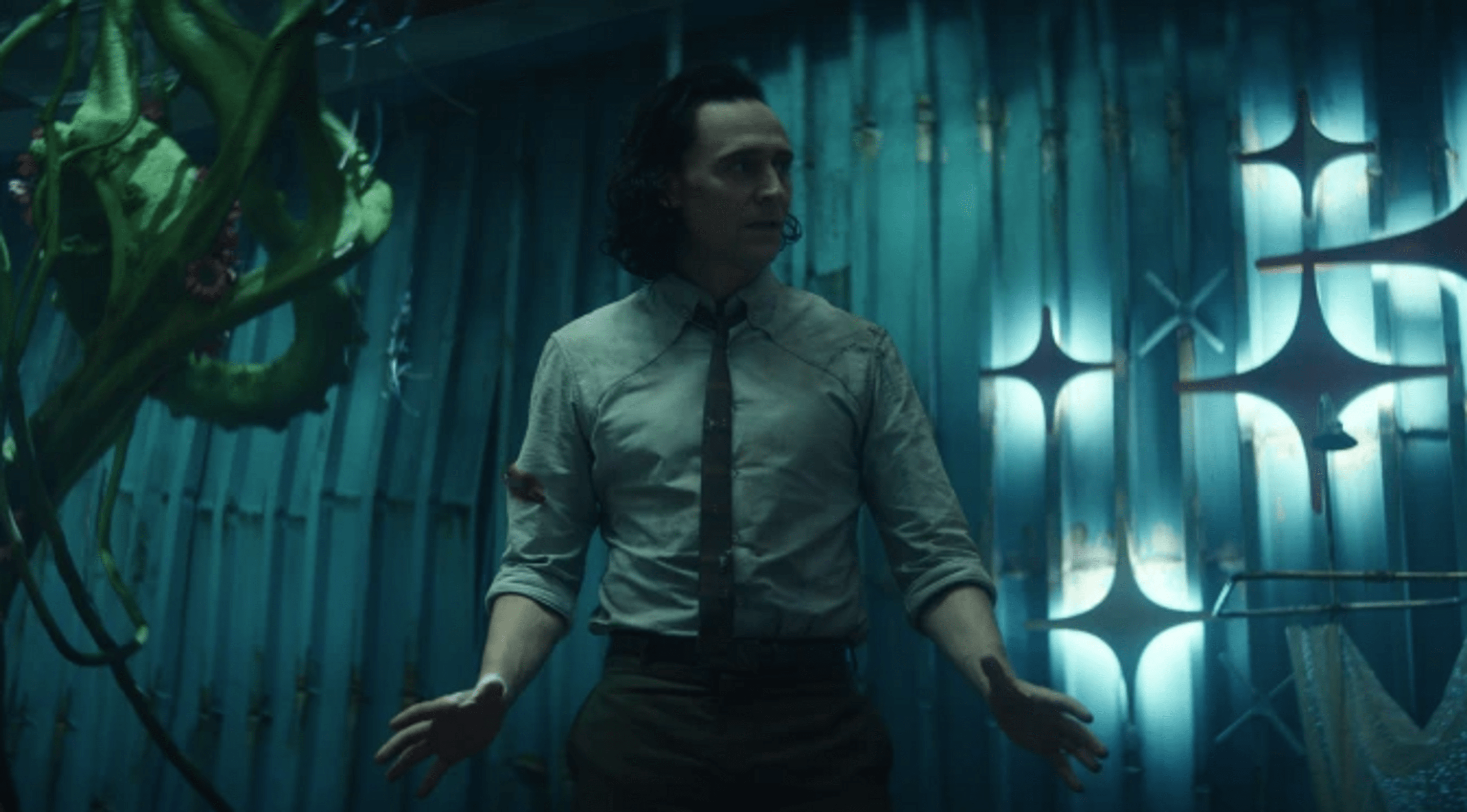 According to Feige, the most viewed project of the film company was the series Loki. Tom Hiddleston plays the main role in the project; his character travels through time and changes history. Loki is the only Marvel show on Disney+ to be renewed for a second season.

In the coming weeks, according to the head of Marvel, the studio will begin filming the second season of the project. The series will follow the events that took place in Avengers: Endgame, a feature film released in 2019.
Loki is the third Phase 4 series in the Marvel Universe.

Previously, Marvel Comics showed a new transgender superhero named Escapade, who can move in space. She will be part of Marvel’s lineup of LGBT characters.
“For as long as I can remember, I have always been the Marvel Universe and constantly hummed a song from the Spider-Man cartoon in my soul. So I was very eager to be able to introduce a new hero and stand in line with all my favorites. I hope Escapade and Morgan Red inspire transgender and non-binary people around the world to believe that they, too, can fight for justice through the power of imagination.”

Illustrator Brandt noted that now the world needs such characters as Shela Sexton. He added that it was an honor for him to participate in the process of creating this superheroine.