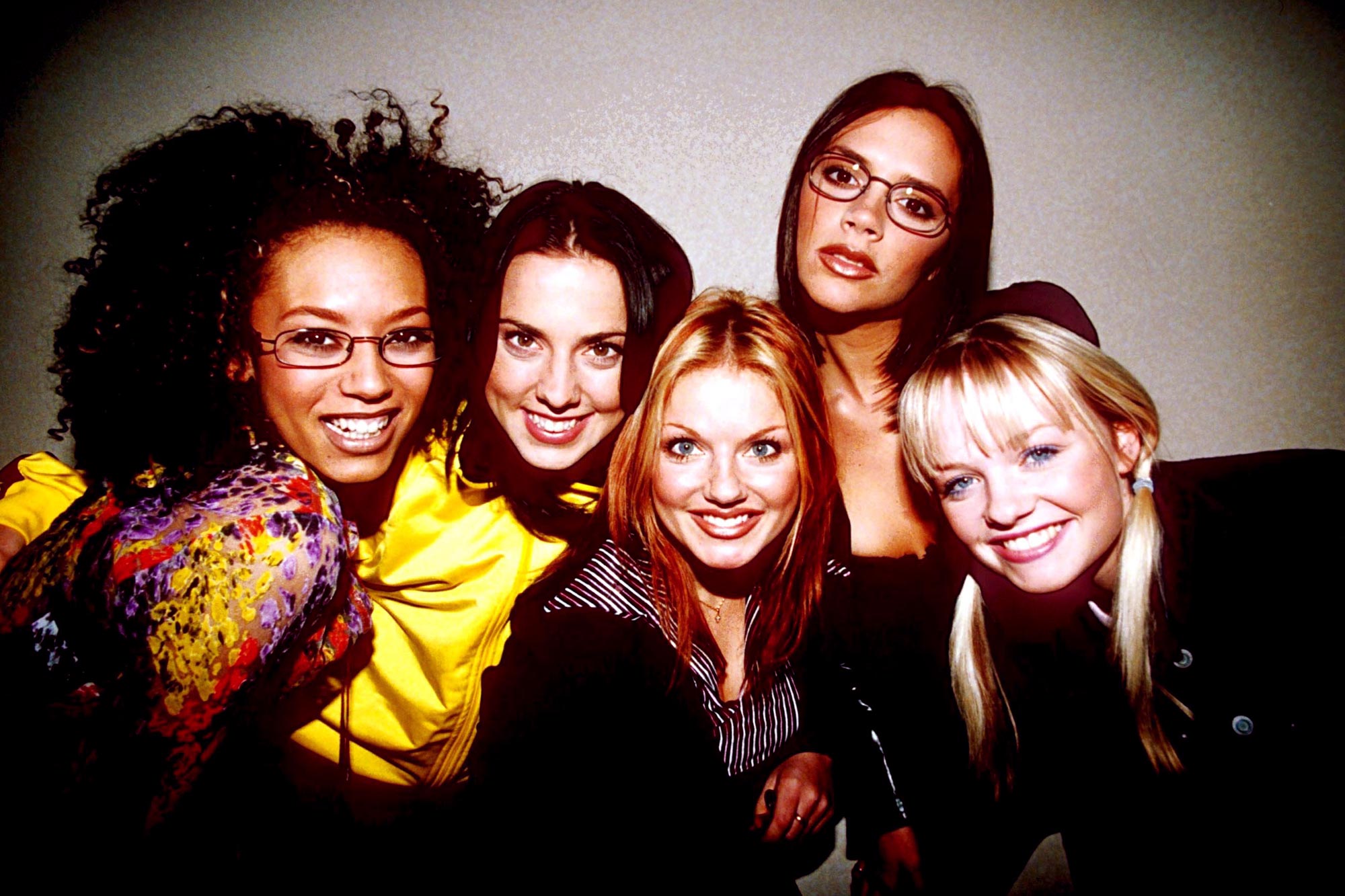 Queen Elizabeth II passed away on the 8th of September, leaving the entire world in a state of mourning. The late monarch ruled for over 70 years and died at the age of 96. During her time as Queen celebrities and important people from all walks of life came to have the rare honor of meeting the Queen. Among them were the incredibly popular 90s girl band The Spice Girls. Upon the death of the Queen each one of the Spice Girls have posted tributes to the late Queen on their respective social media handles.

Victoria Beckham, formerly known as Posh Spice, expressed her sorrow in the following words underneath a picture of the queen posted on her Instagram:

“Today is a very sad day not just for our country but for the entire world. I’m deeply saddened by the passing of our beloved Monarch, Her Majesty The Queen. She will be remembered for her steadfast loyalty and service and my thoughts are with the royal family at this incredibly sad time.”

Mel B, previously known as Scary Spice posted a picture of the time that the Spice Girls met the queen and the caption underneath read as follows:

“Today is the saddest day. We have lost an incredible lady who all of us grew up with and had so much respect for. I was honoured to meet her, honoured that she awarded me my MBE as patron of Women’s Aid and honoured she was our Queen.”

Geri Halliwell, known by her stage name Ginger Spice posted a picture of the with the following caption:

“My thoughts and sympathies go to the Royal Family for the loss of their Mother, Grandmother, Aunt. Thank you to Her Majesty for her resolute never-ending service. She is, and always will be the epitome of dignity and elegance.”

And Finally, Emma Bunton, AKA Baby Spice shared a picture of the Queen throughout the various phases of her life and the caption read as follows:

“Always by our side and forever in our hearts. My thoughts are with the royal family. Thank you, may you now rest in peace.”

Mel C was the only member of the Spice Girls who did not post a tribute to the queen on her social media.