As is tradition, The Standard High Line drew a stylishly spooky crowd for its annual Boom Halloween party. On Saturday night, the event was hosted by the dynamic women of Yola Mezcal—Gina Correll Aglietti, Lykke Li, and Yola Jimenez— together with playwright Jeremey O’Harris and Creative Director Rafa. The night began with an intimate dinner hosted by Yola and friends at the newly reimagined The Standard Grill, before progressing to the plush surroundings of the Top of The Standard. Attendees included Mark Ronson, Grace Gummer, Emily Ratajkowki, Derek Blasberg, Simon Huck, Cara Delevingne, Prabal Gurung, Richie Shazam, and Antoni Porowski, among others. The night saw DJ sets by Stretch Armstrong and Mia Moretti, as well as an epic live performance by Sudan Archives.

The Ned Nomad welcomed ‘The Haunted Hotel’ concept, hosted by Richie Akiva and The Box 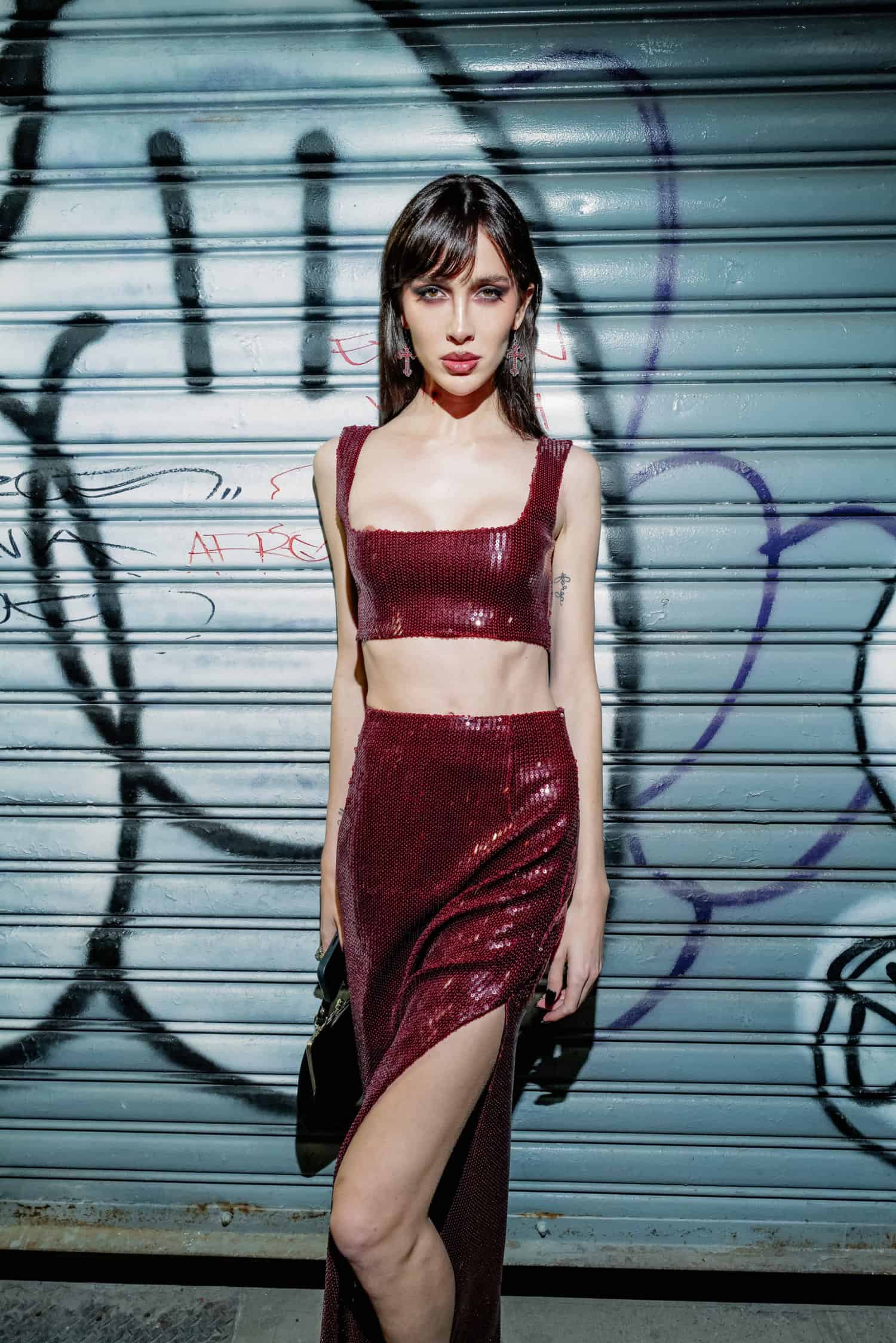 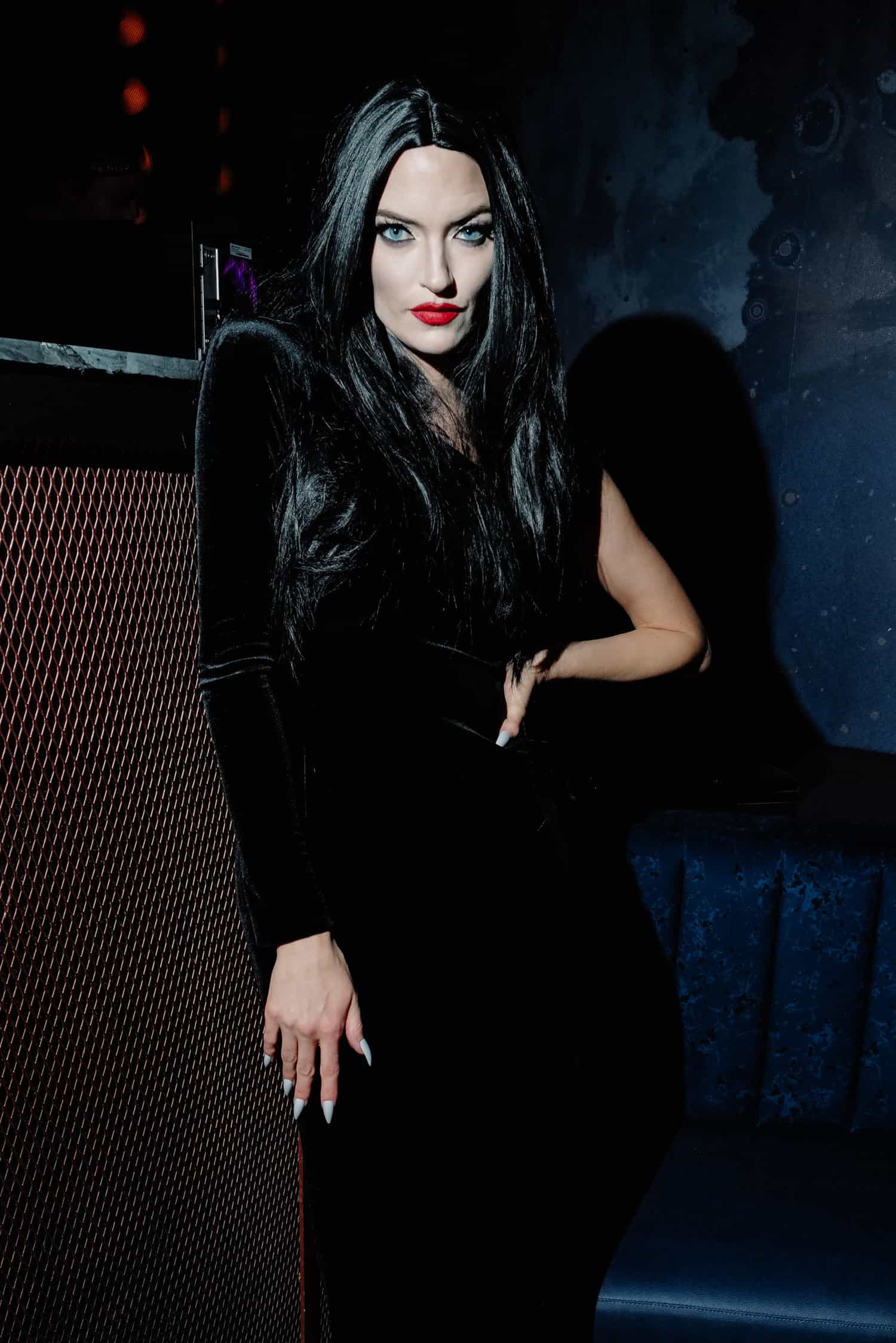 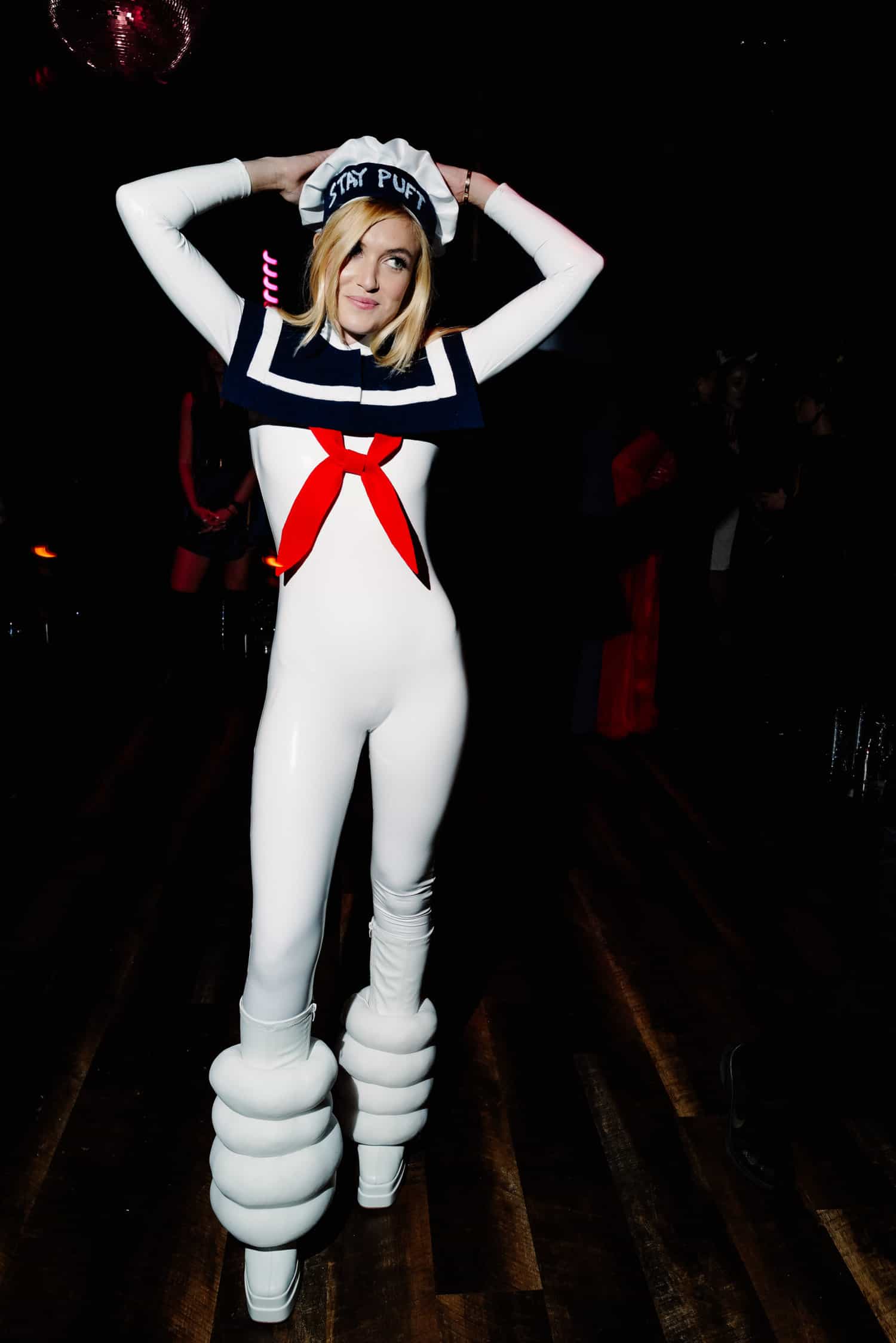 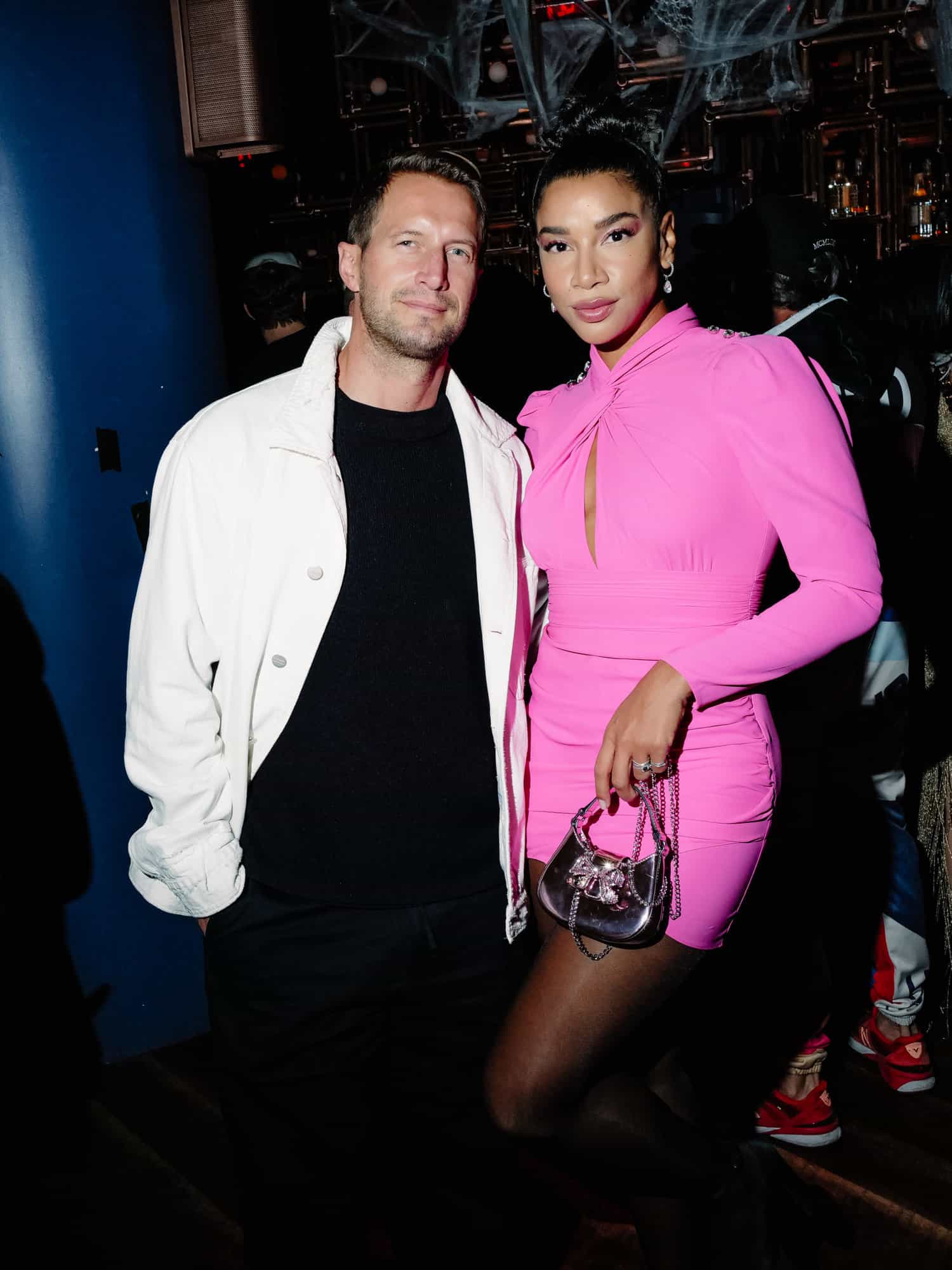 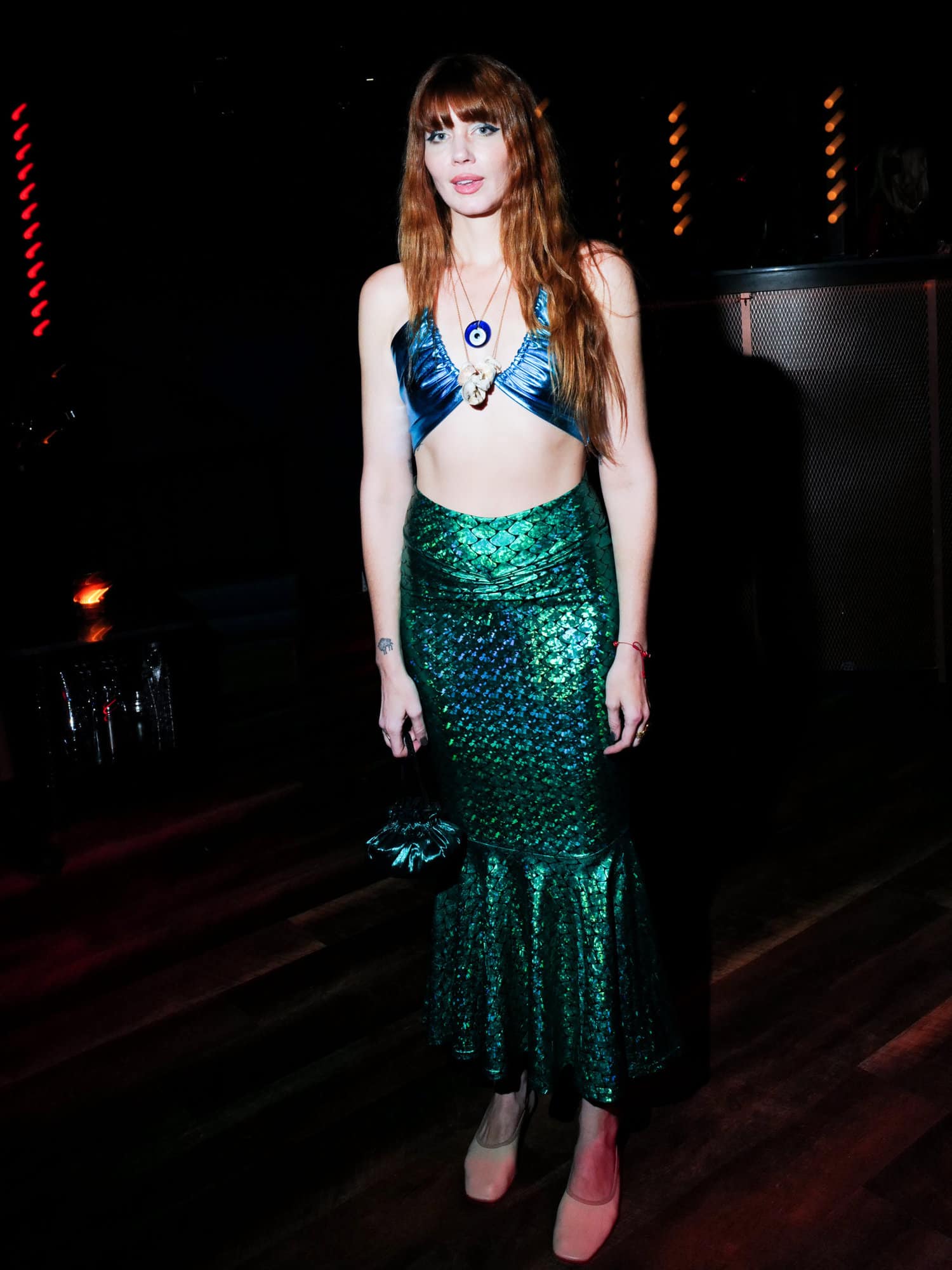 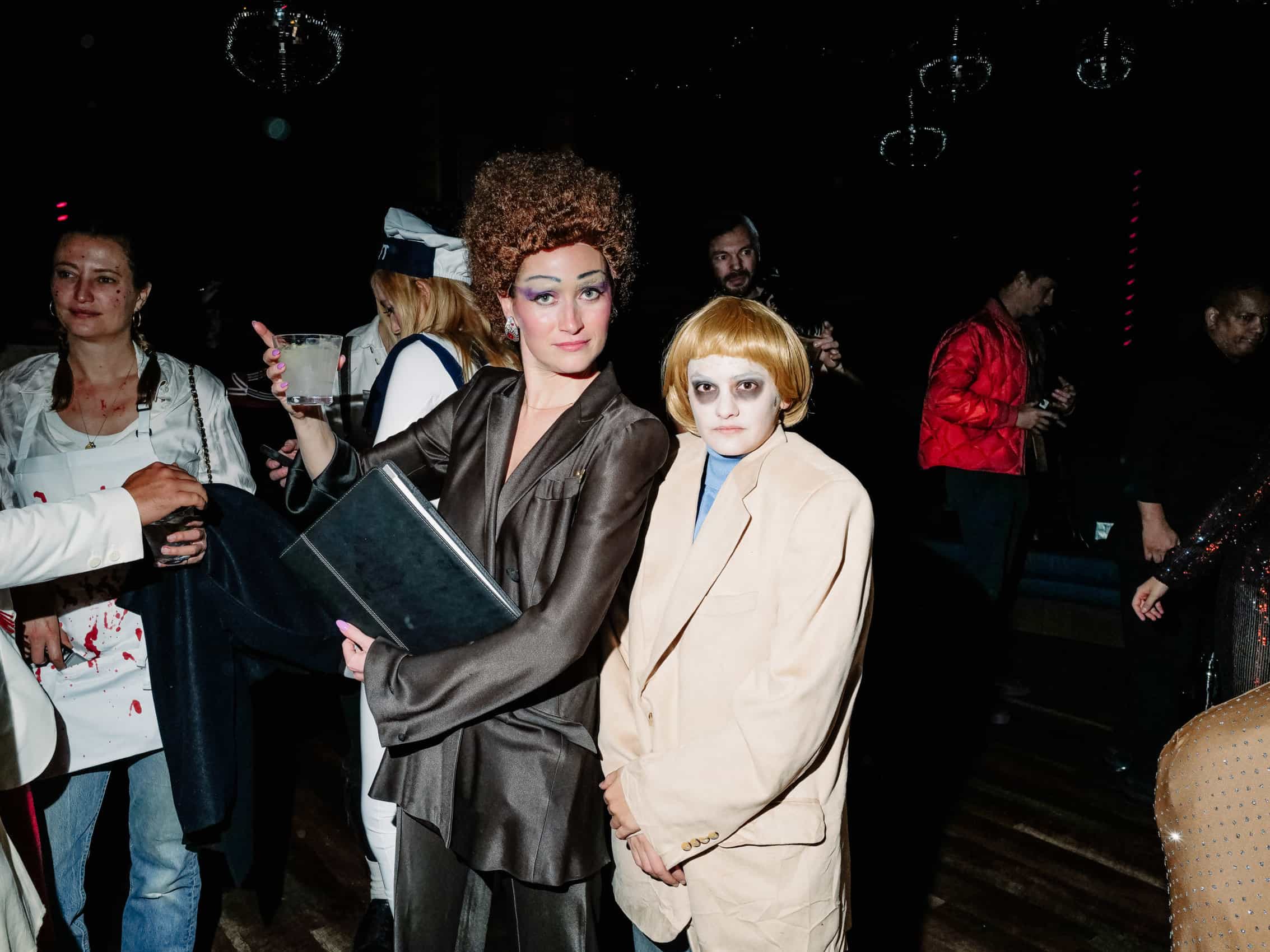 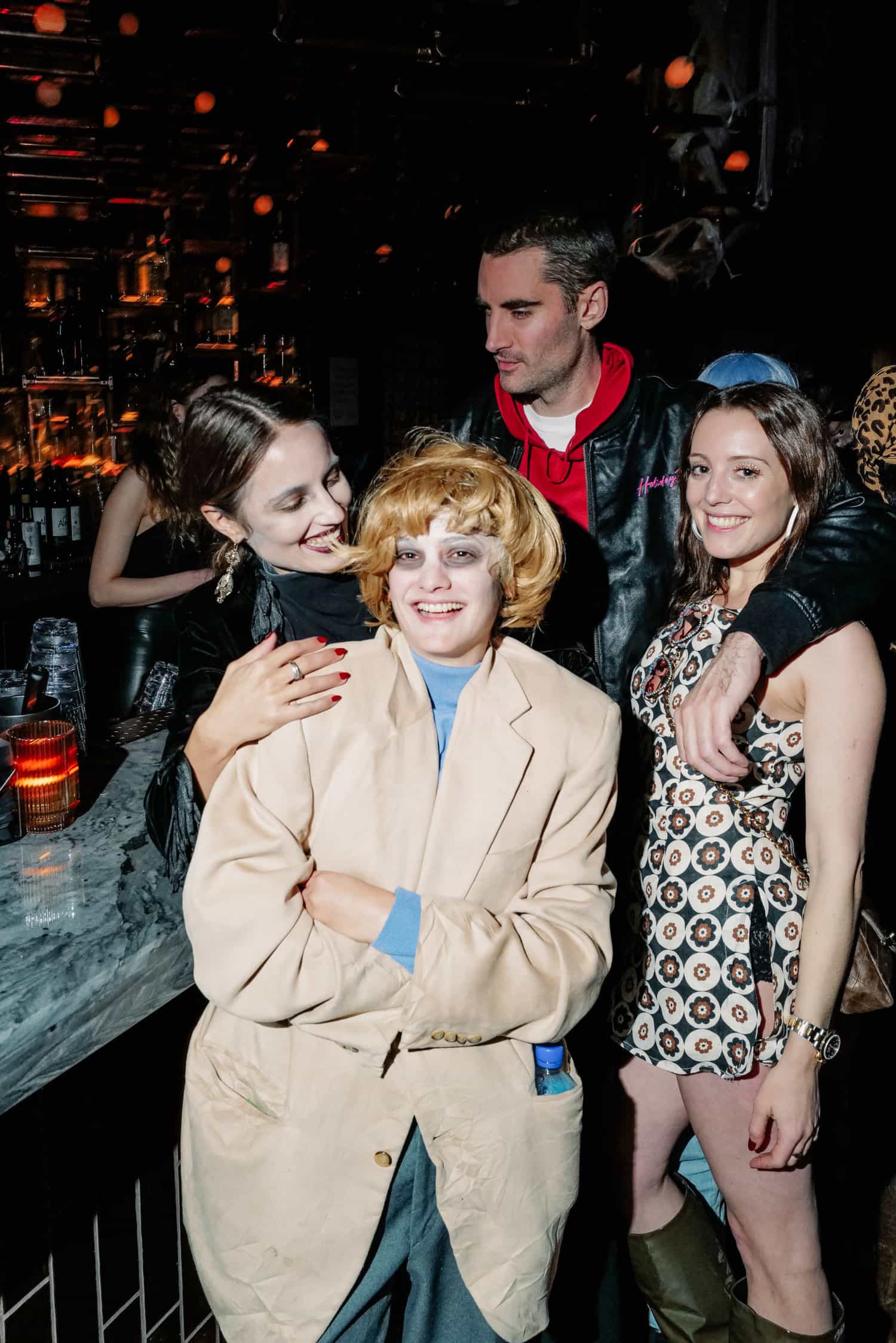 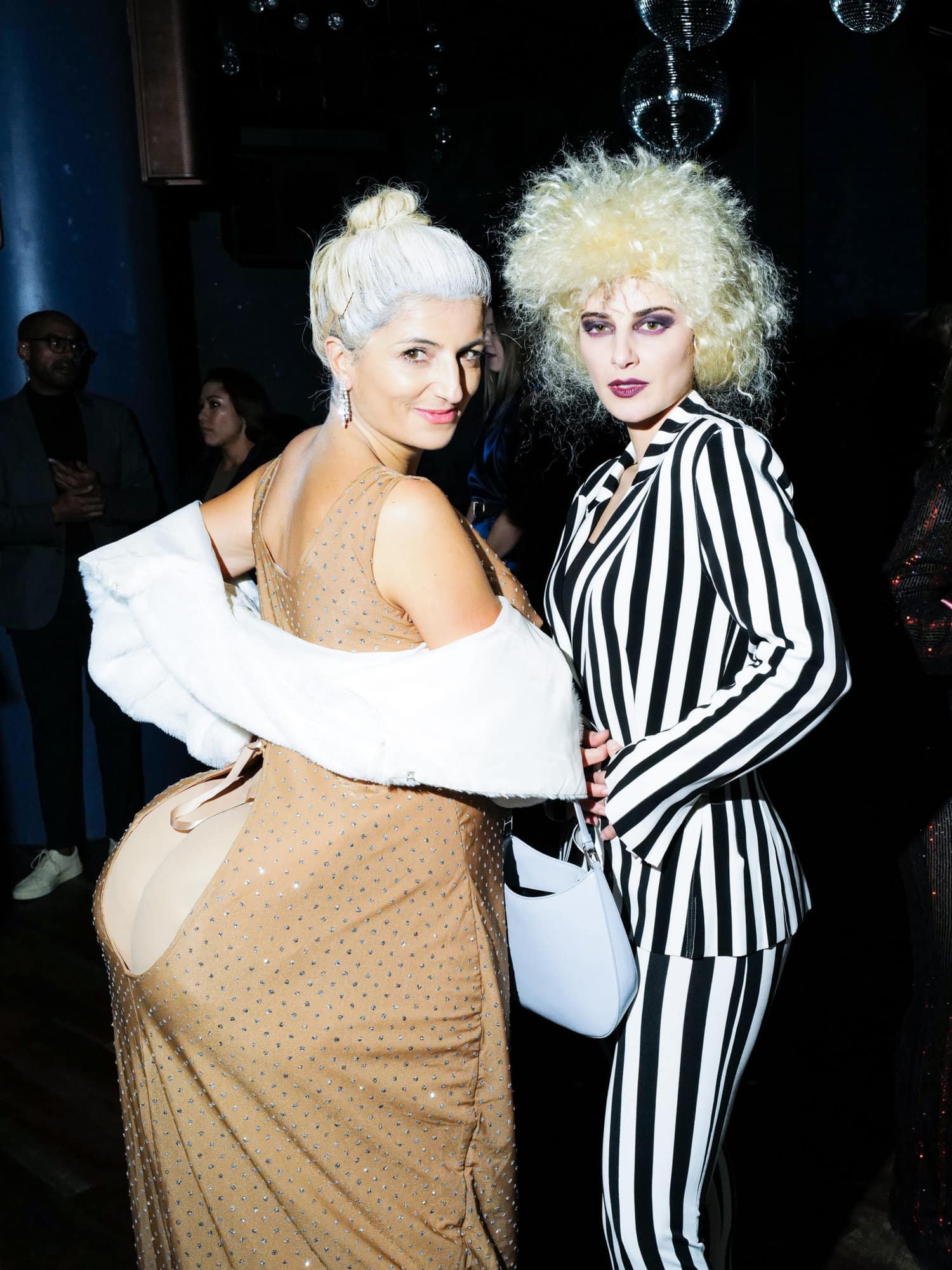 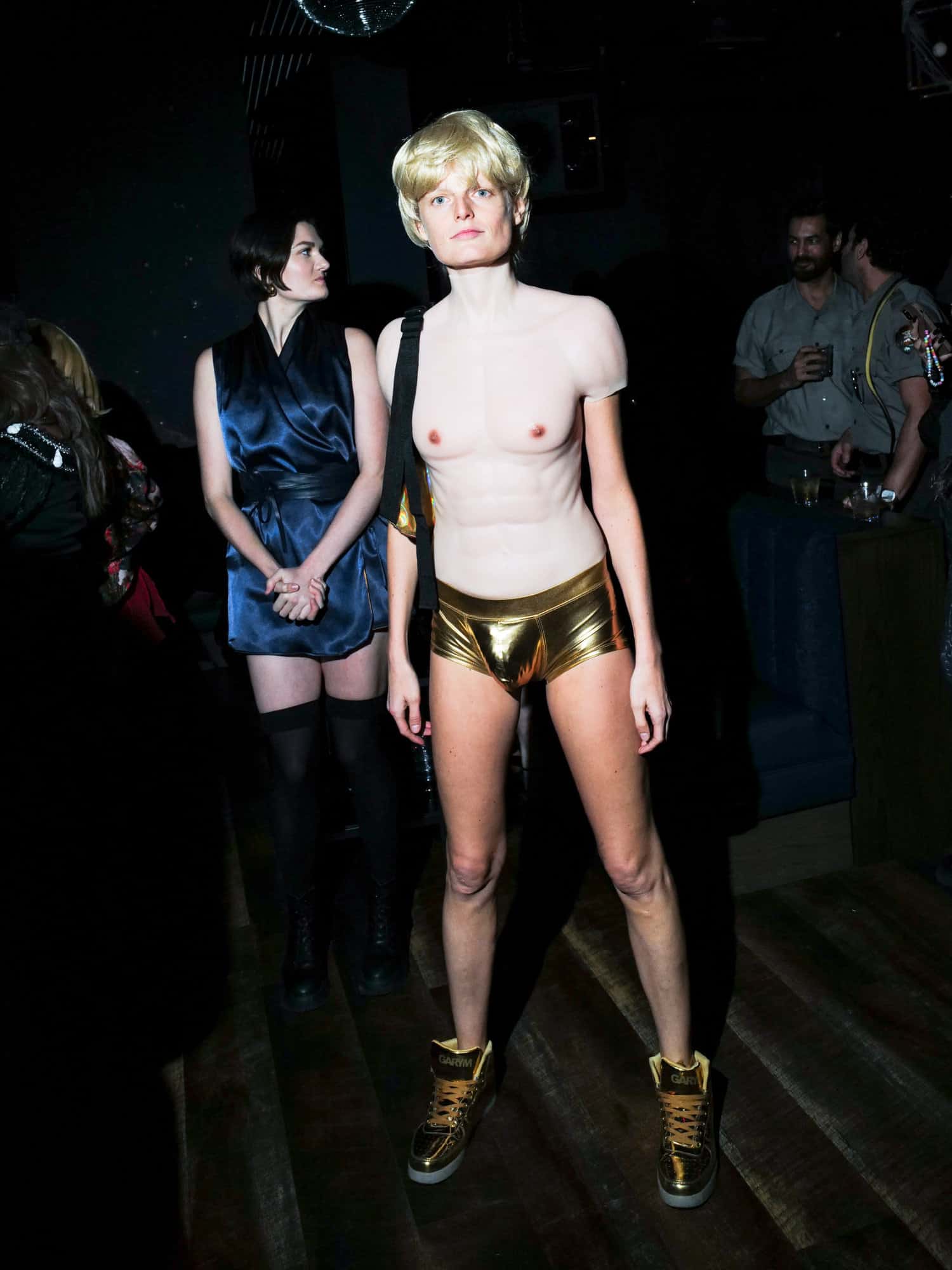 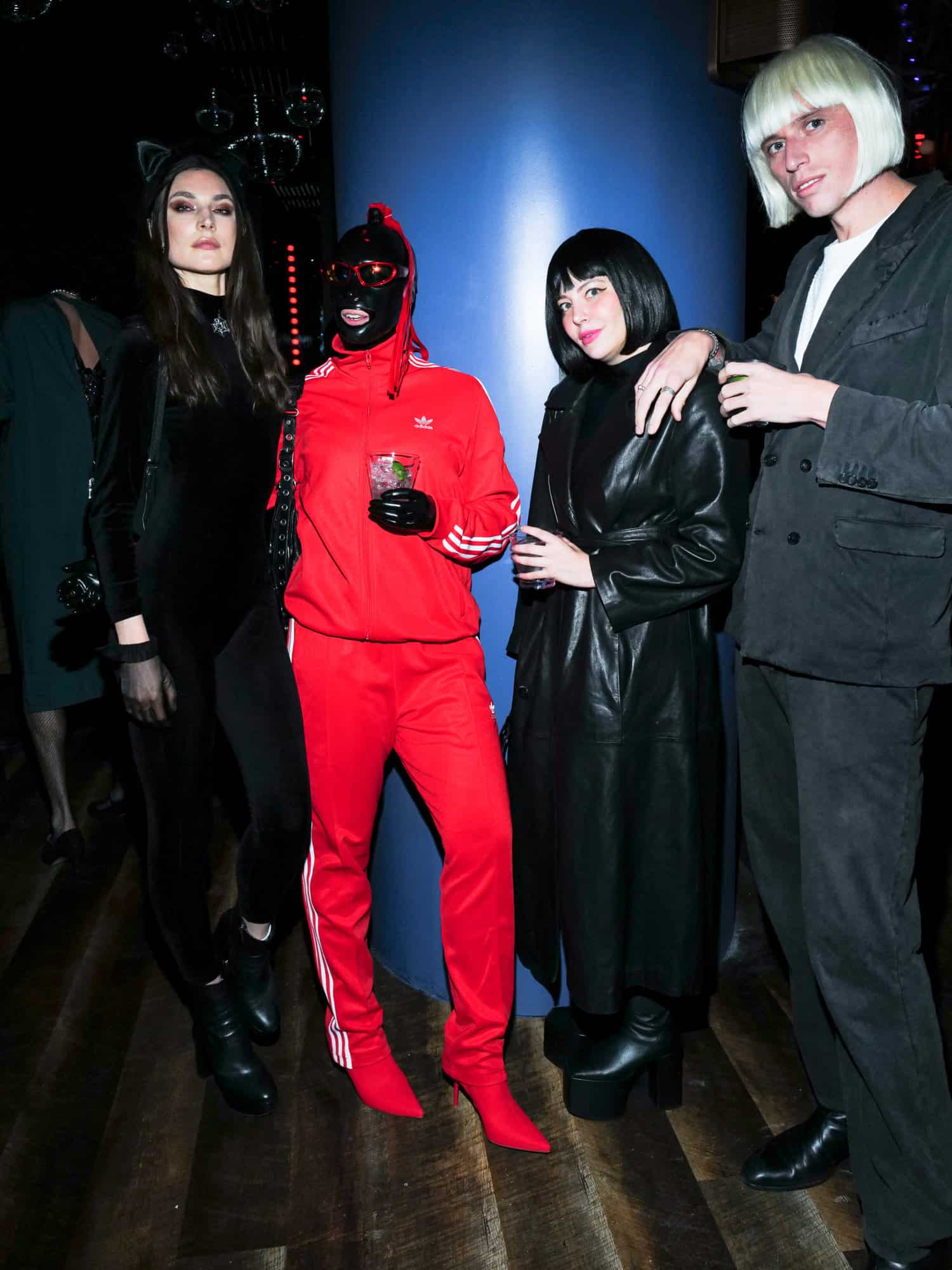 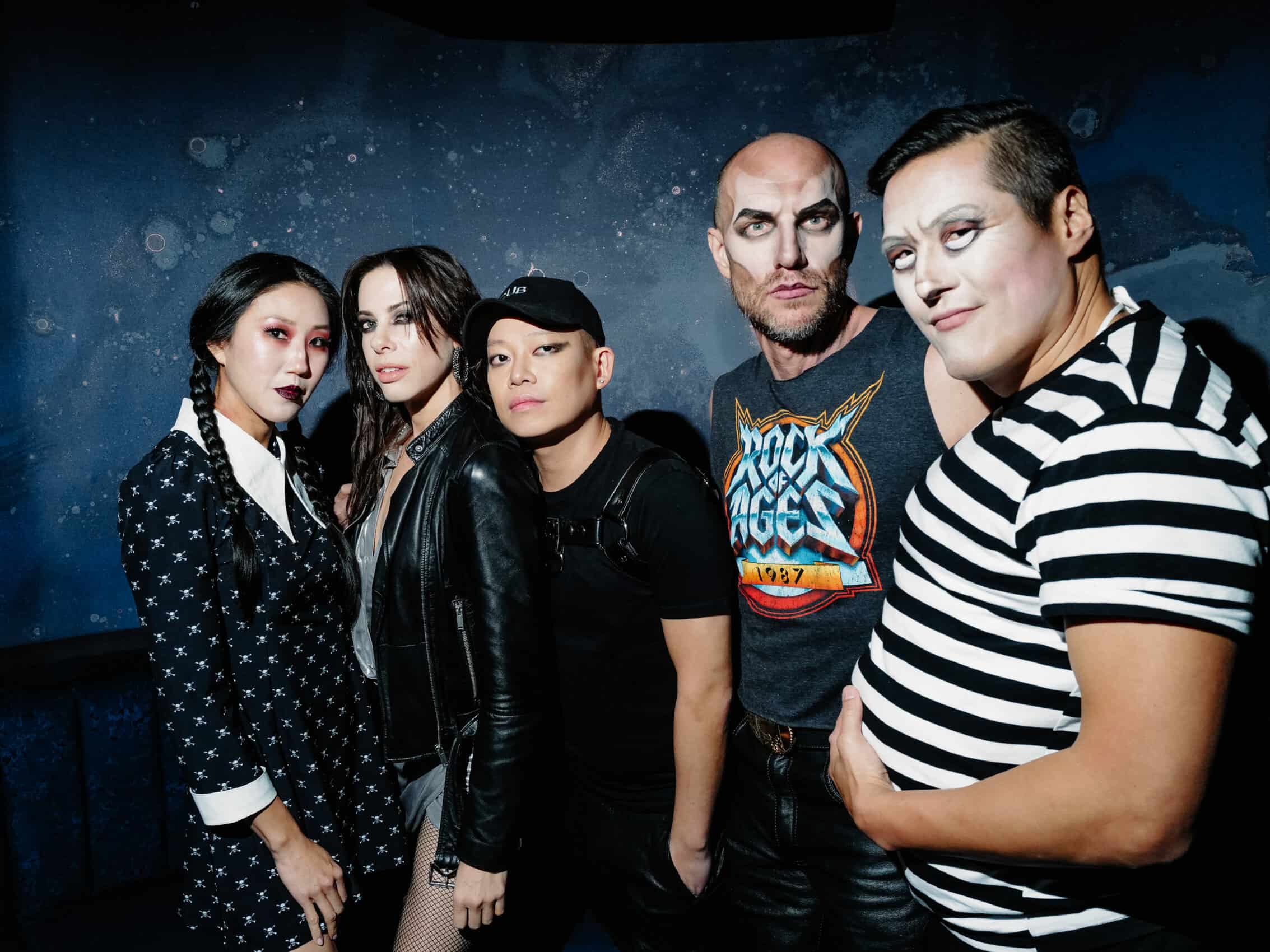 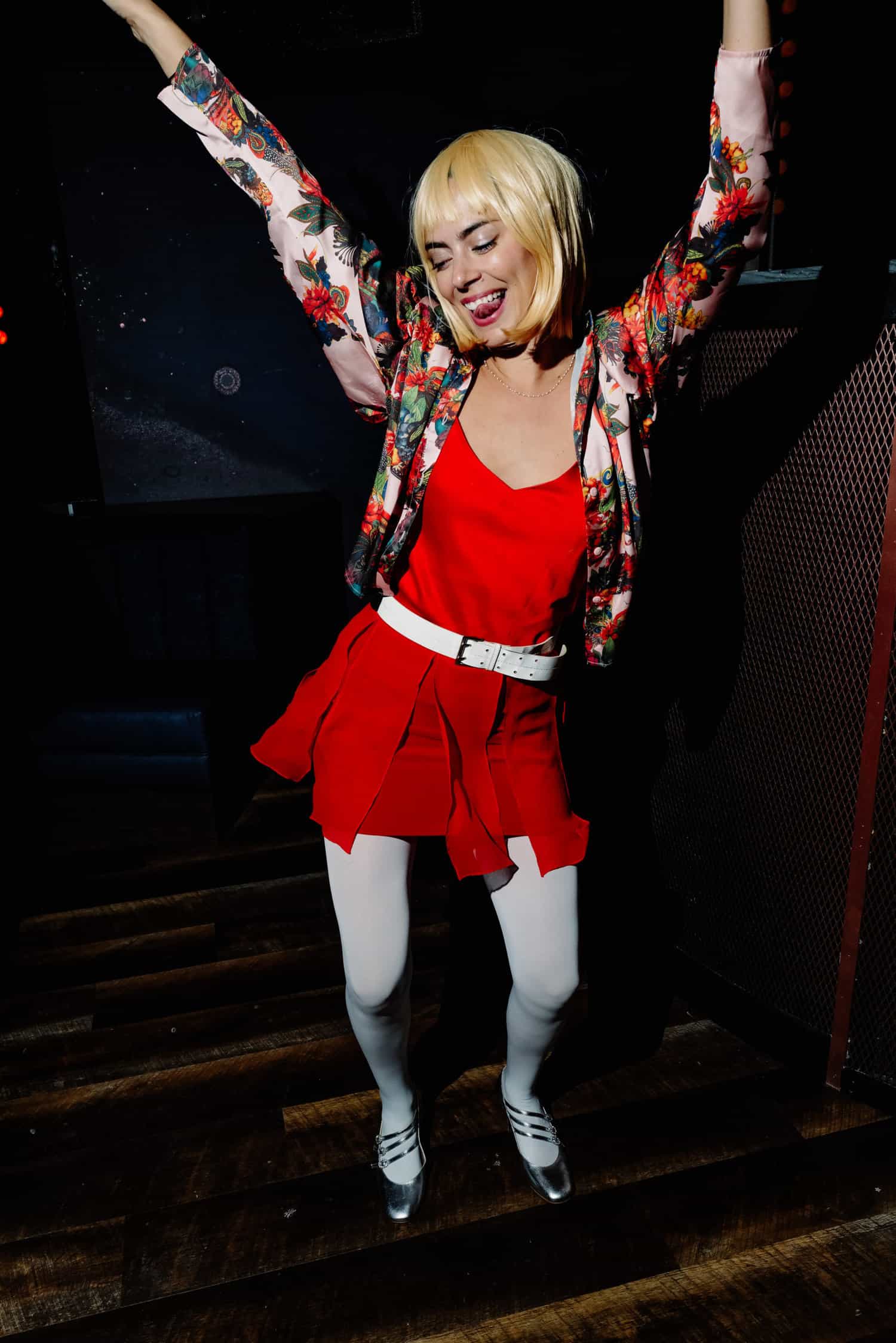 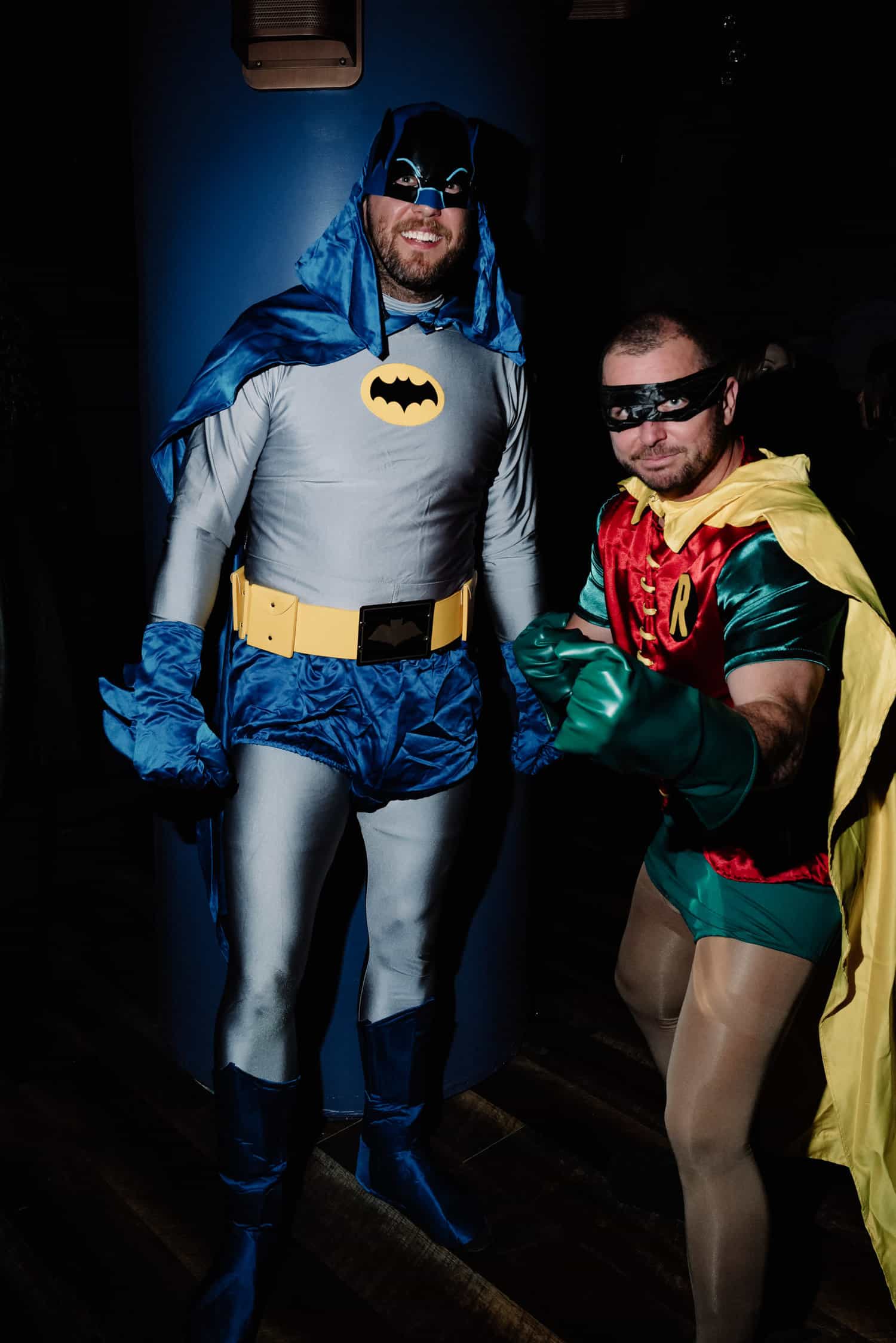 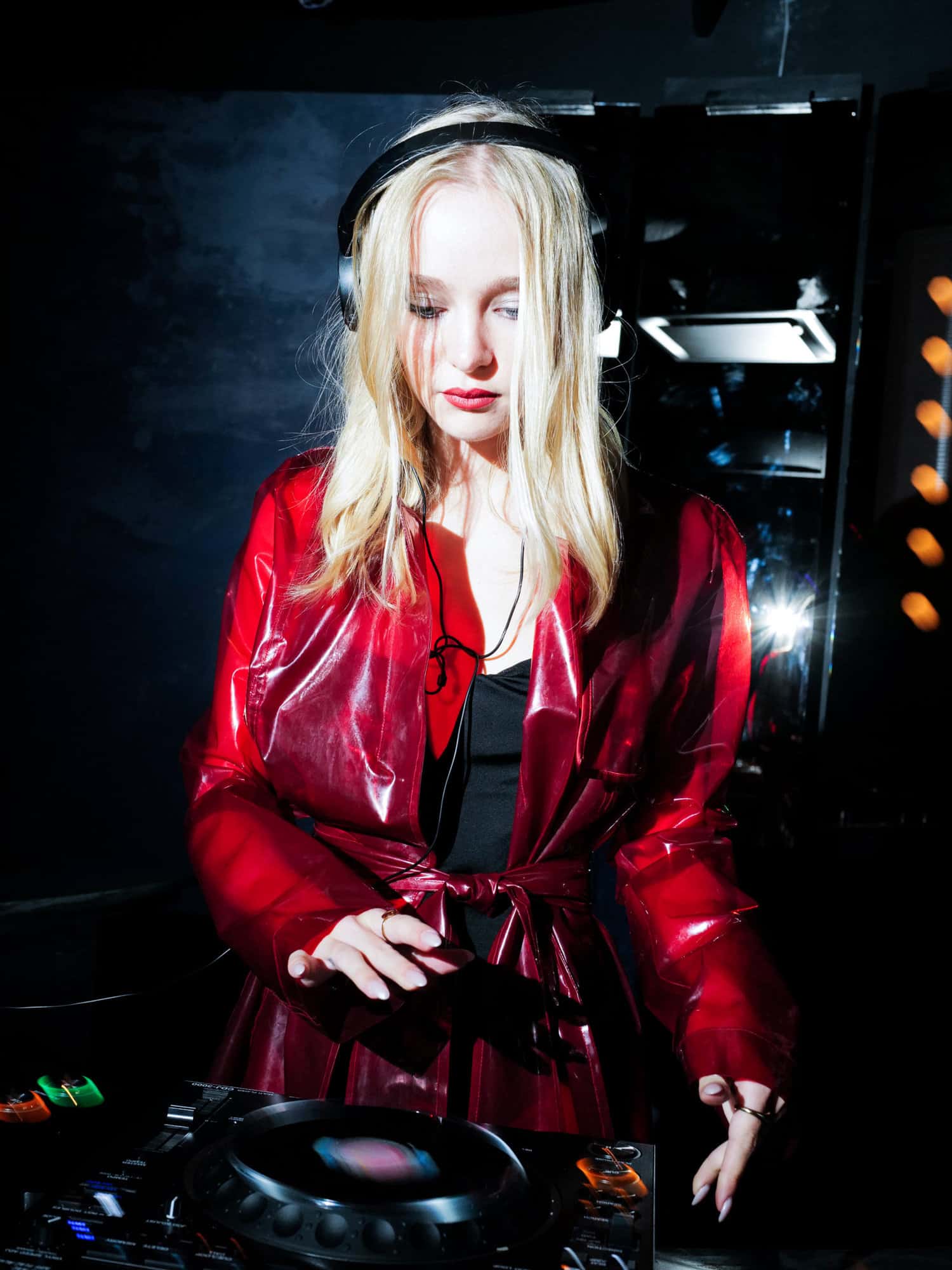 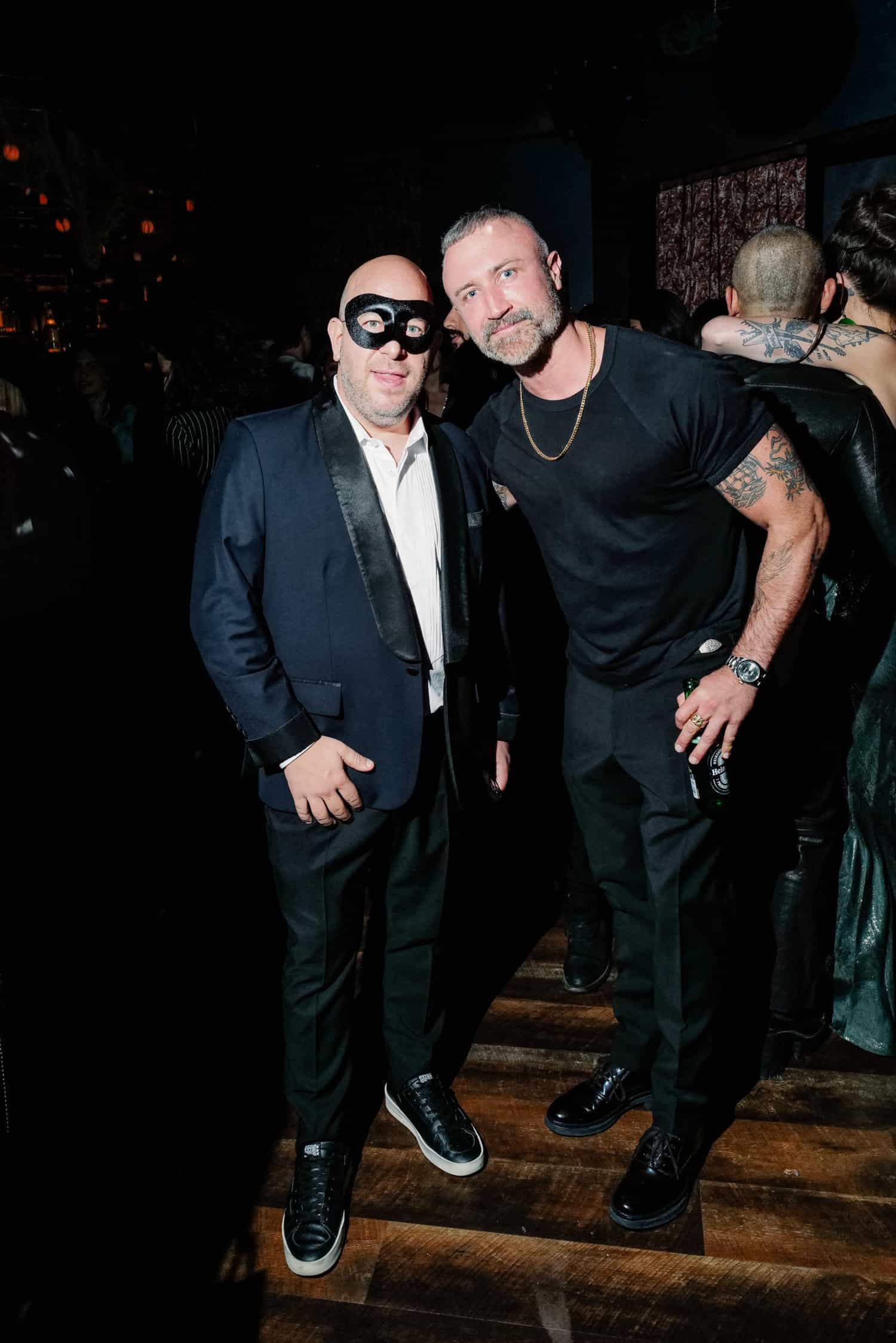 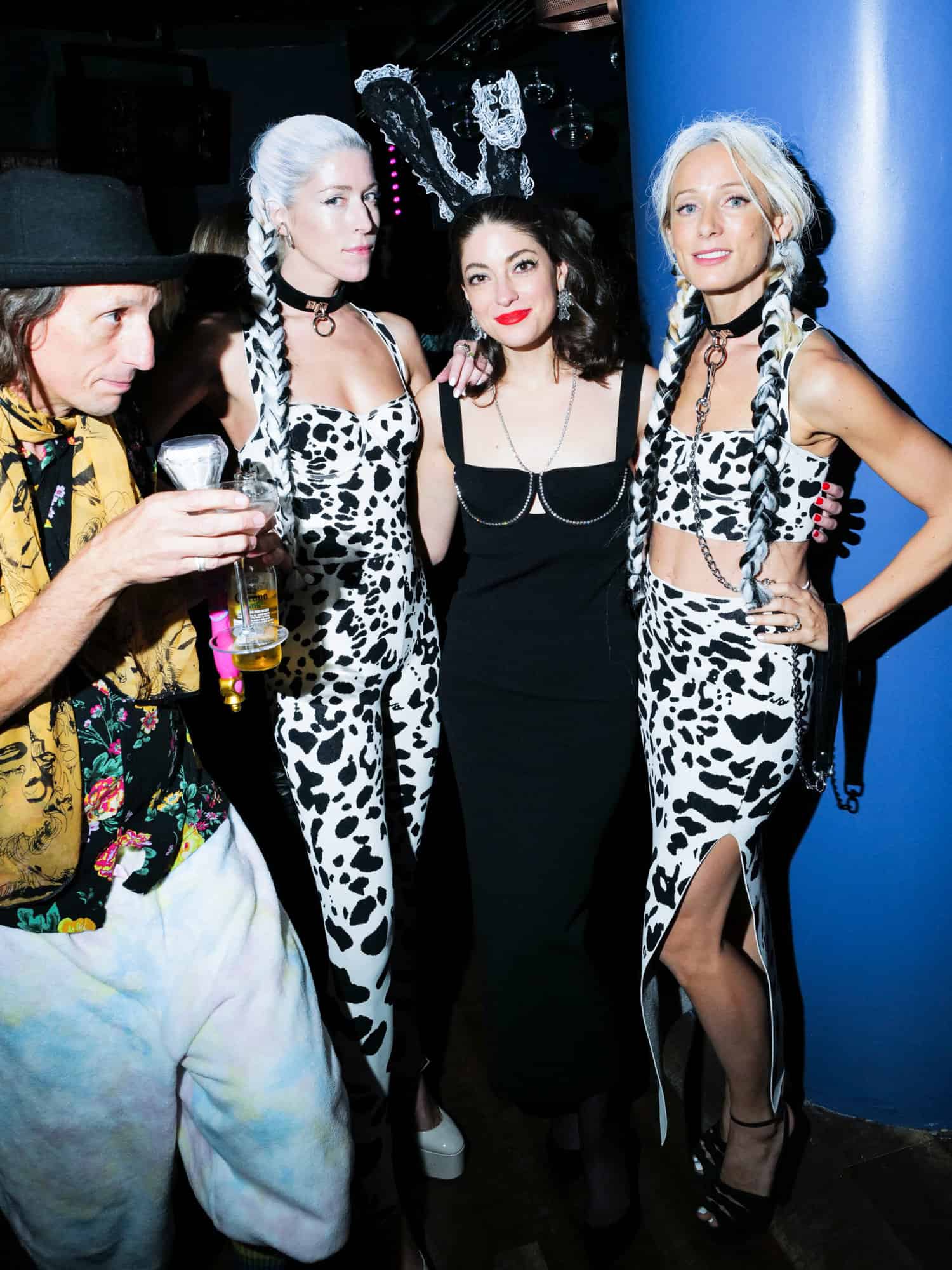 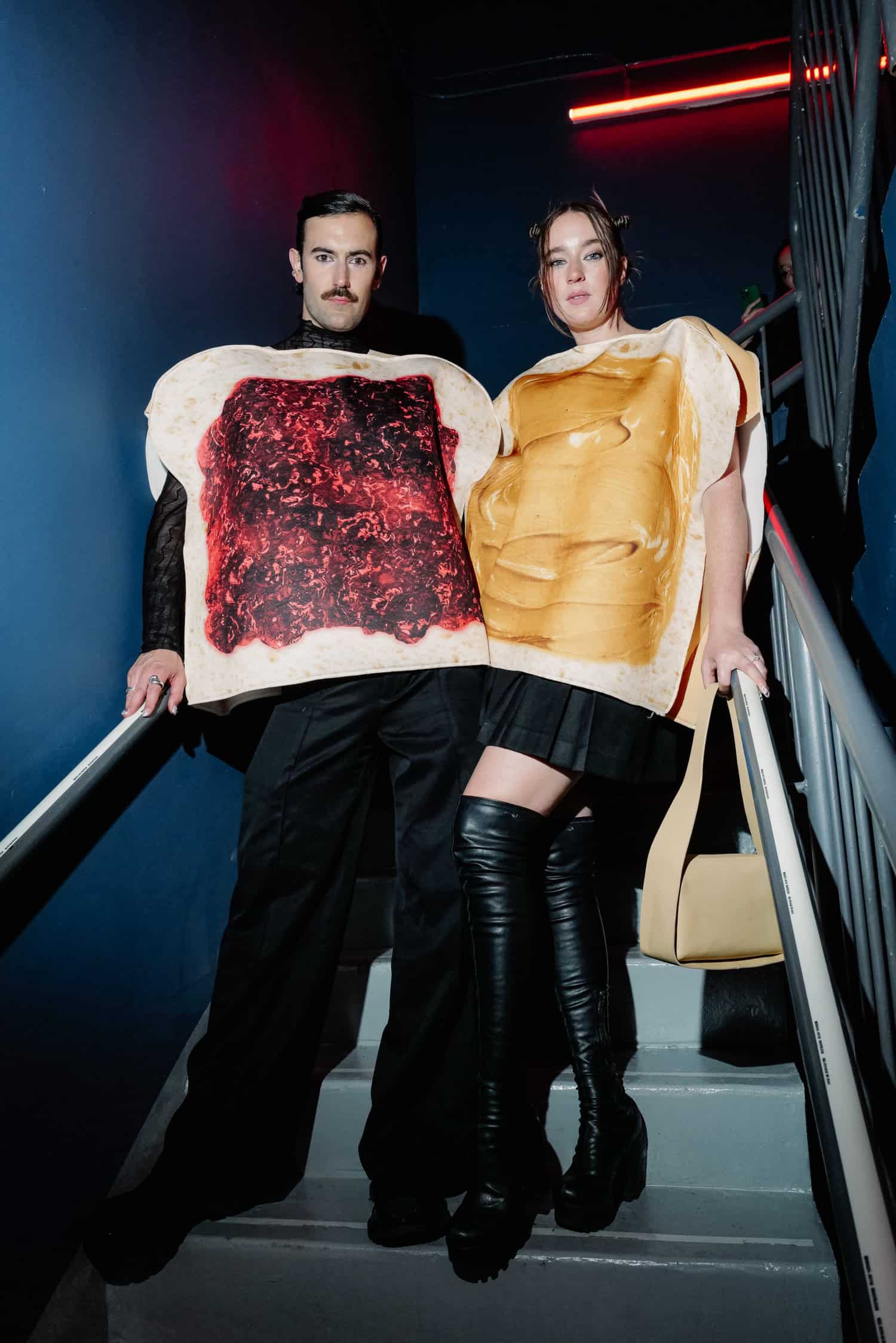 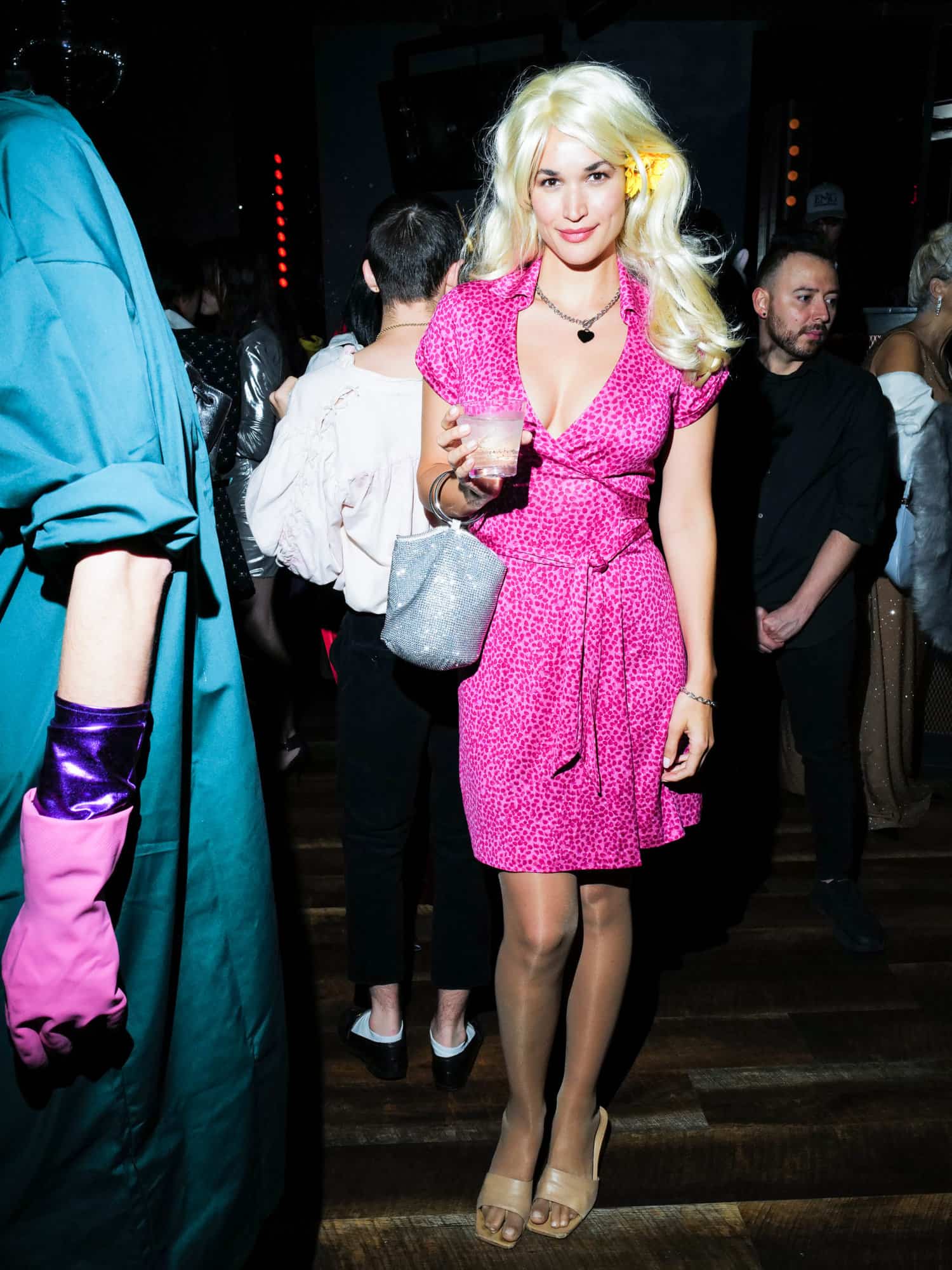 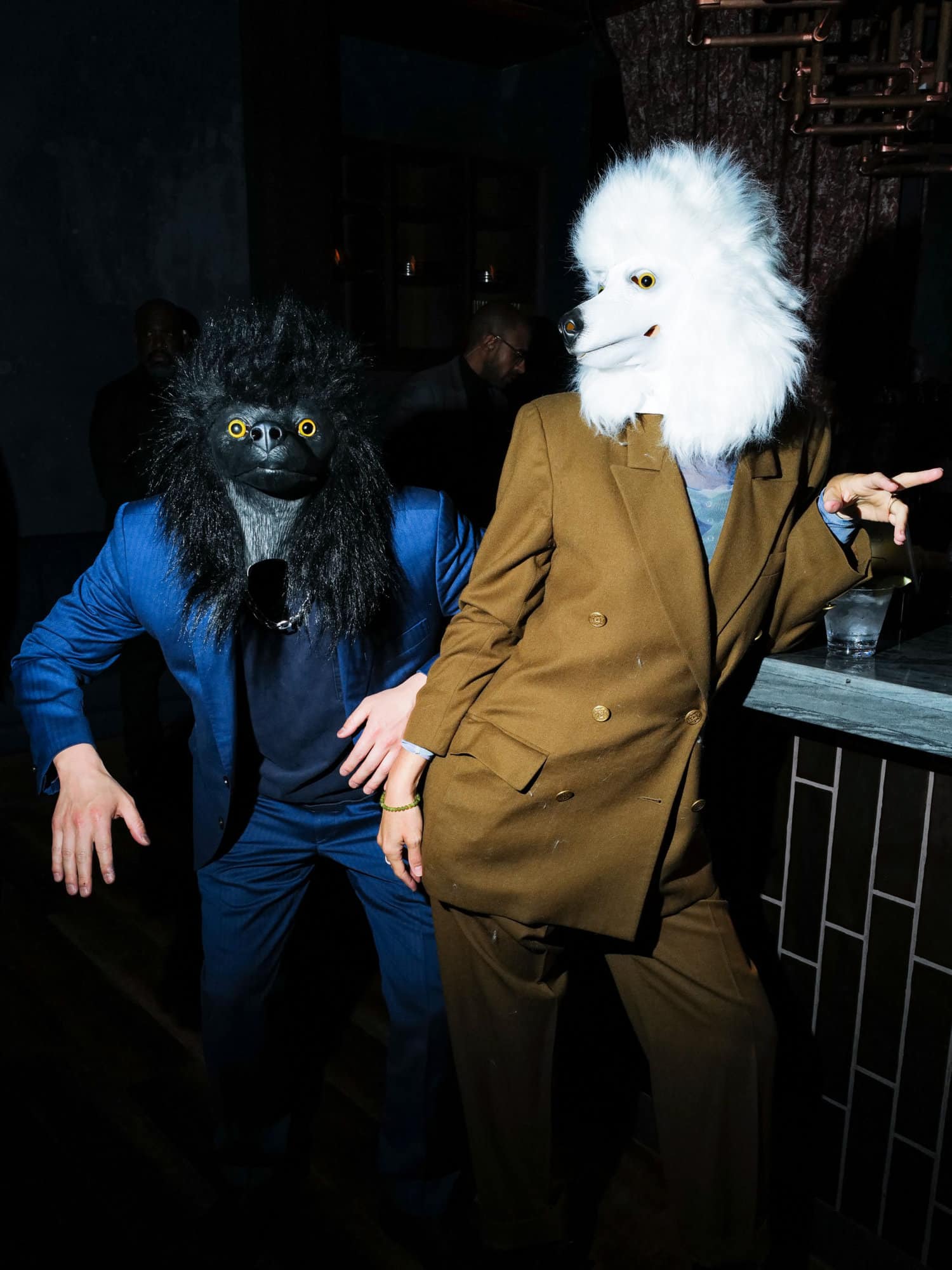 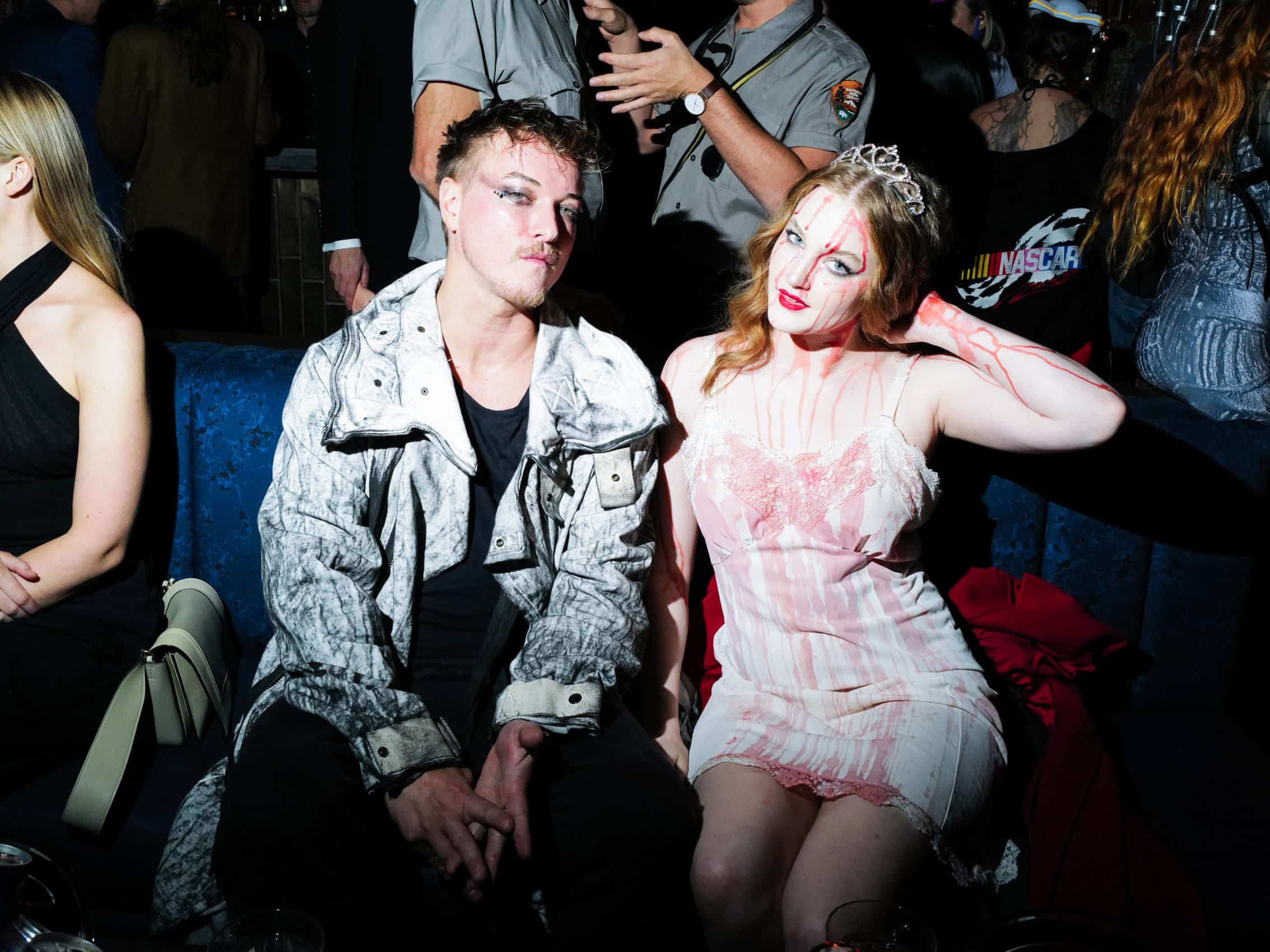 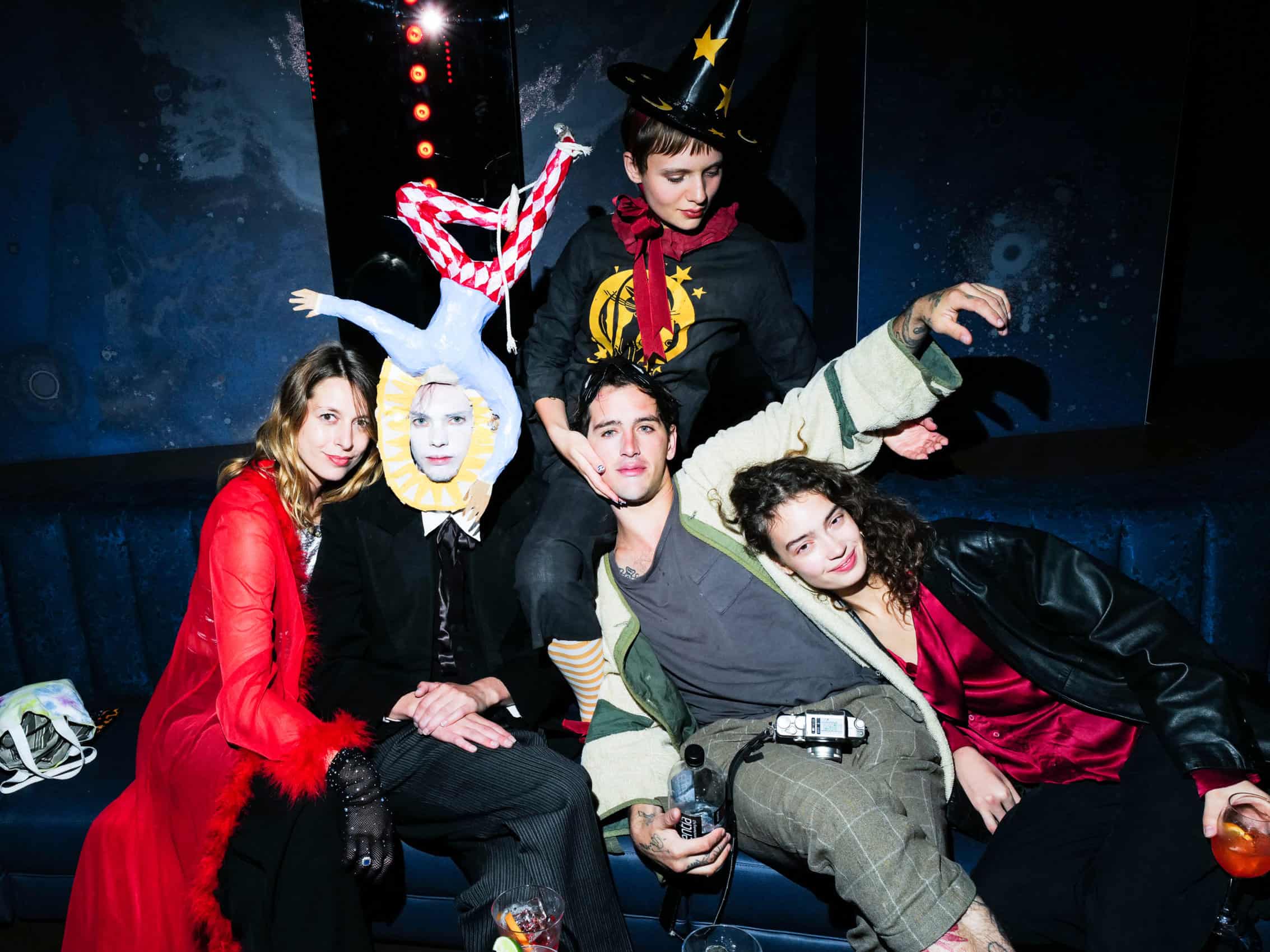 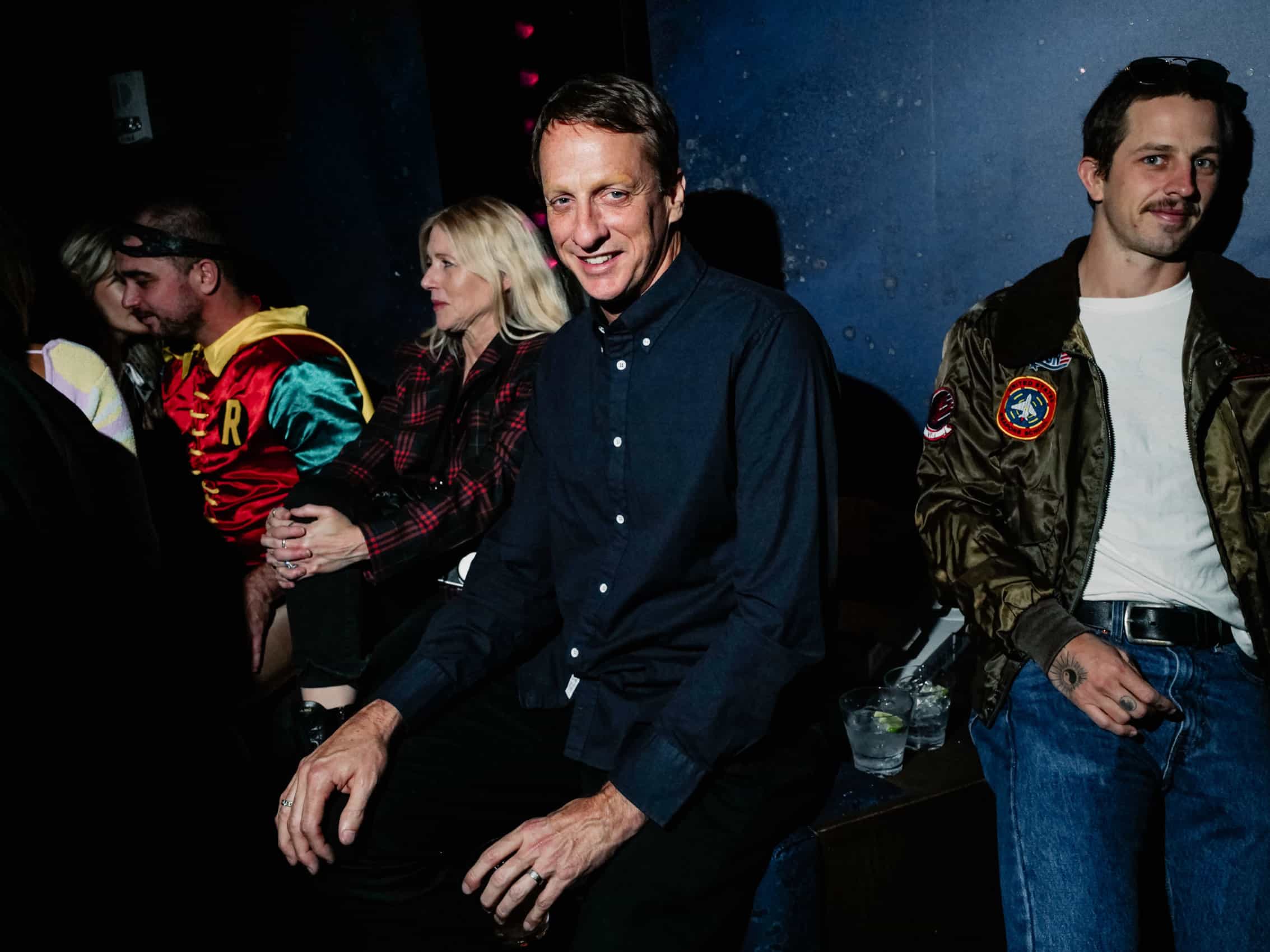 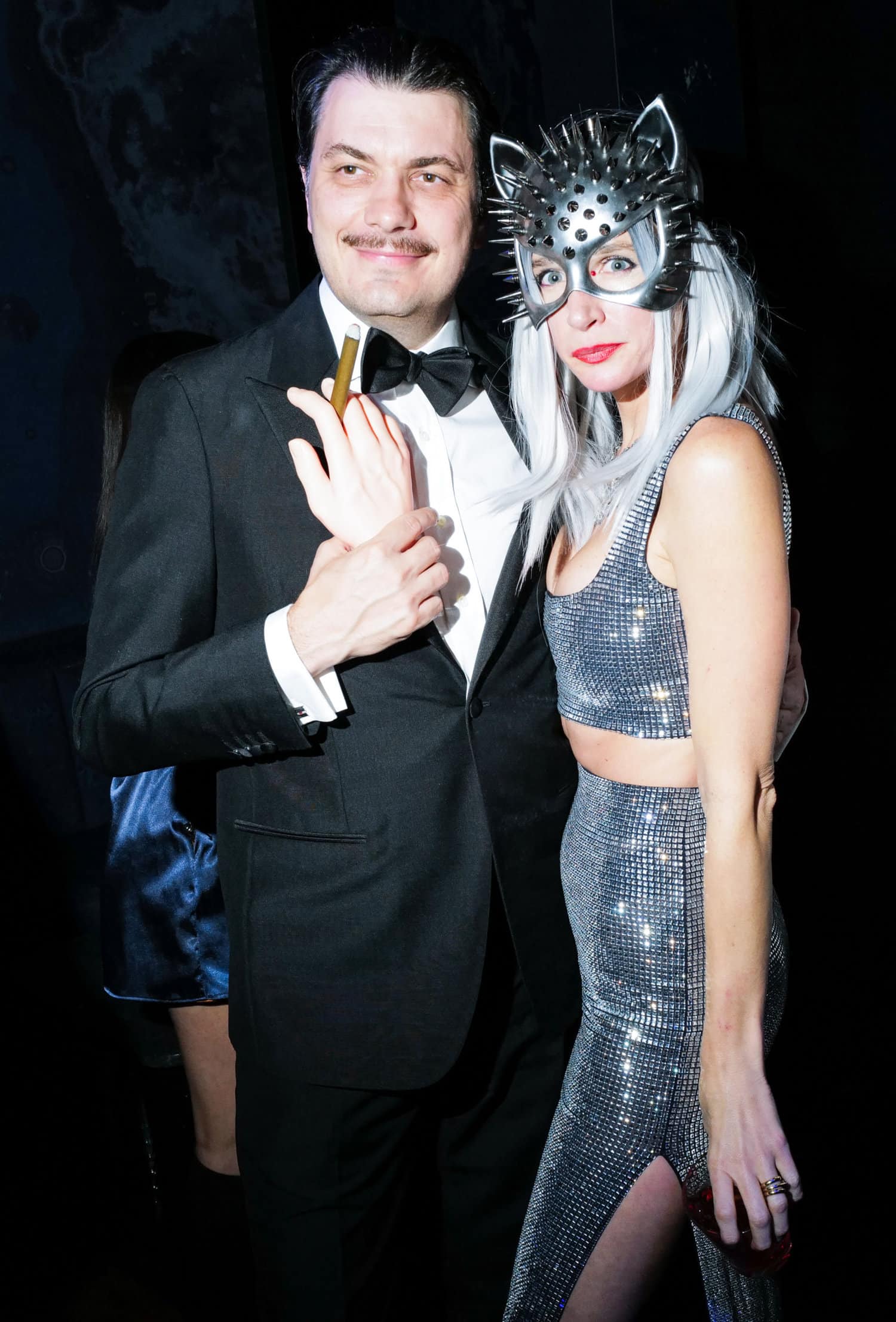 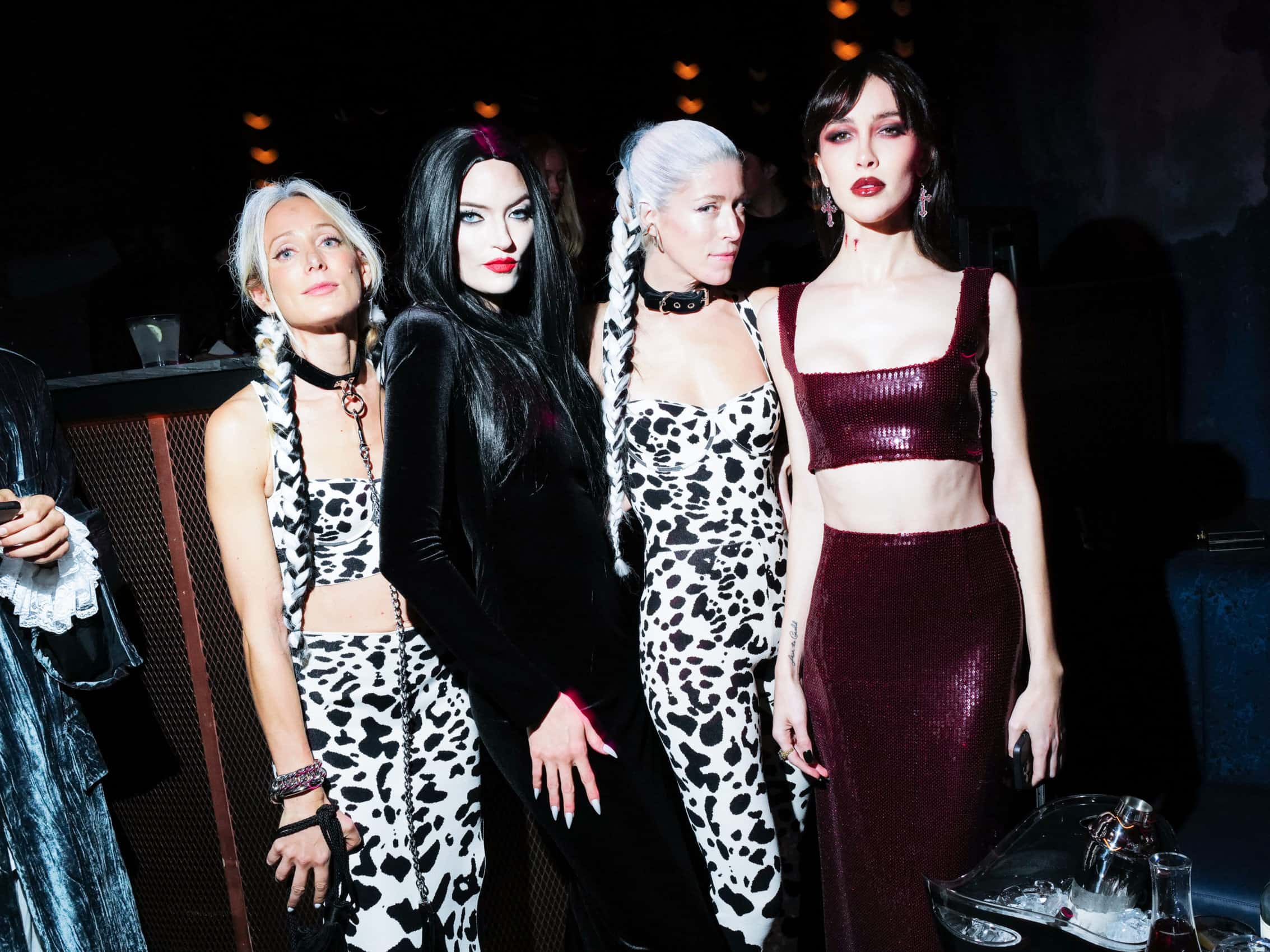