They Say Kanye West Lauded Hitler And The Nazis In Meetings, According To Former Colleagues

By newadmin / Published on Friday, 04 Nov 2022 05:00 AM / Comments Off on They Say Kanye West Lauded Hitler And The Nazis In Meetings, According To Former Colleagues / 34 views 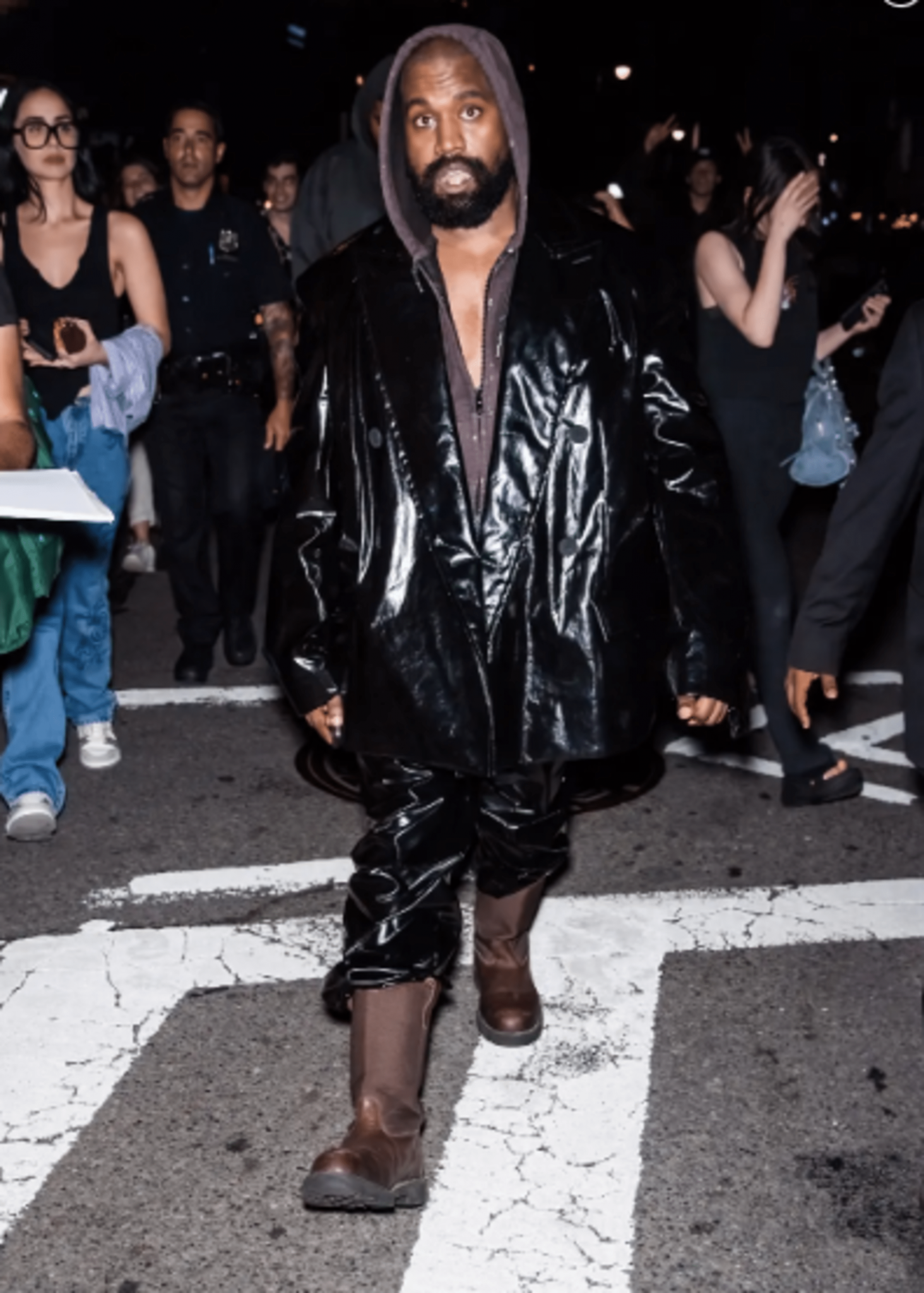 According to a recent explosive revelation, Kanye West has been using anti-Semitic language in the workplace for years and has even bribed one employee to keep quiet about it.

According to NBC News, 45-year-old Yeezy CEO Kanye West settled a lawsuit filed by a former employee who claimed he heard the billionaire publicly praise Adolf Hitler and the Nazis on many occasions during business meetings. According to the report, West has rejected the allegations contained within the deal.

However, NBC News also spoke anonymously with six other persons who claim to have heard West either reference conspiracy theories about Jewish people or glorify Hitler in a professional context during the past five years. Both of these statements were made by individuals who were not identified in the report.

Only Ryder Ripps, a conceptual artist who collaborated with the divisive designer intermittently from 2014 to 2018, has gone on the record, saying that he has often forced back on West’s sentiments because he is Jewish himself but has never considered the remarks were hazardous.

According to the designer’s allegations, the Stronger rapper reportedly remarked, “You’re not insulted that like I’m interested in Nazis or anything,” He had previously told him a bunch of stuff about how Nazis are excellent at propaganda.

Ripps did not take West seriously before. Still, everything changed when the Praise God rapper made a series of anti-Semitic statements in recent weeks, including threatening to “go death con three on Jewish people,” both online and in interviews.

The artist told NBC News that what they were doing was hazardous, filthy, and aggressive. This seems to be a trend, and the fact that it’s increasing in intensity by multiples of three suggests that it’s part of a bizarre Nazi obsession fueled by vicious hatred.