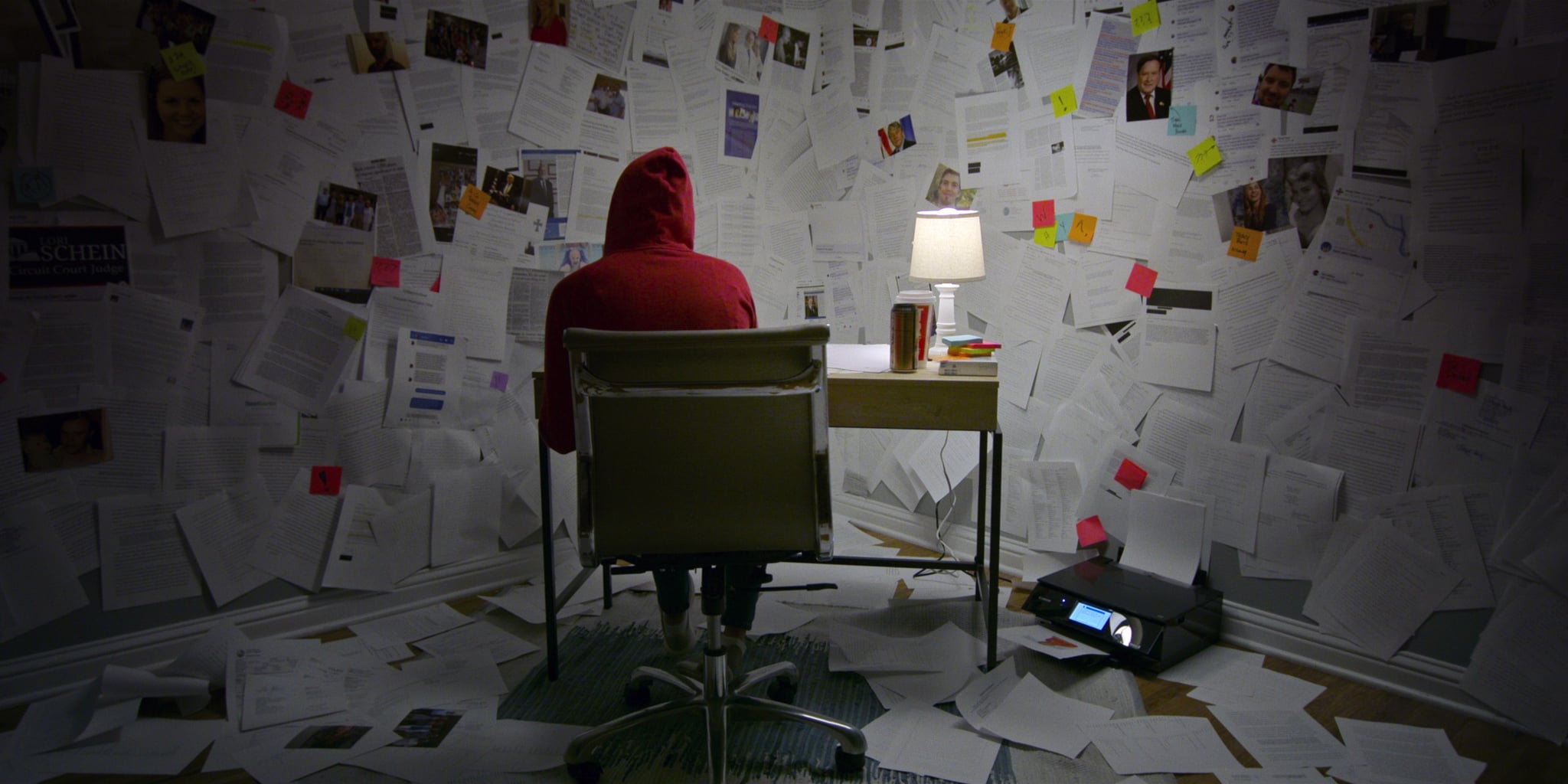 Netflix’s latest true-crime documentary, “Our Father,” centers on the fraudulent fertility practice of its subject, Dr. Donald Cline. The shocking story is enough to send a chill down any viewer’s spine. The fertility specialist, who practiced in his Indianapolis clinic from 1979 to 2009, inseminated his patients with his own sperm without their knowledge or explicit consent. Cline spawned over a whopping 94 children through his deceptive medical practice. The 90-minute-long special interviews many of his biological children as they recount their shock and trauma at discovering their actual parentage and the lack of justice thereafter.

The documentary, which premiered on the streamer on May 11, shines a light on multiple unsettling reproductive violations of Cline and the heartbreaking aftermath of the revelation the half-siblings had to contend with. So it’s natural to wonder where Cline is in 2022. Read on to find out.

What Did Dr. Donald Cline Do?

Cline was a renowned fertility specialist back when artificial insemination was relatively new and still shrouded in secrecy. As opposed to its modern version, no paper trail or public records about donor insemination were maintained so as to avoid any legal paternity objection down the road due to the lack of concrete laws. Cline’s heinous actions first came to light when one of his victims, Jacoba Ballard, took an at-home DNA test, through which she uncovered eight half-siblings in 2014, according to The Atlantic. 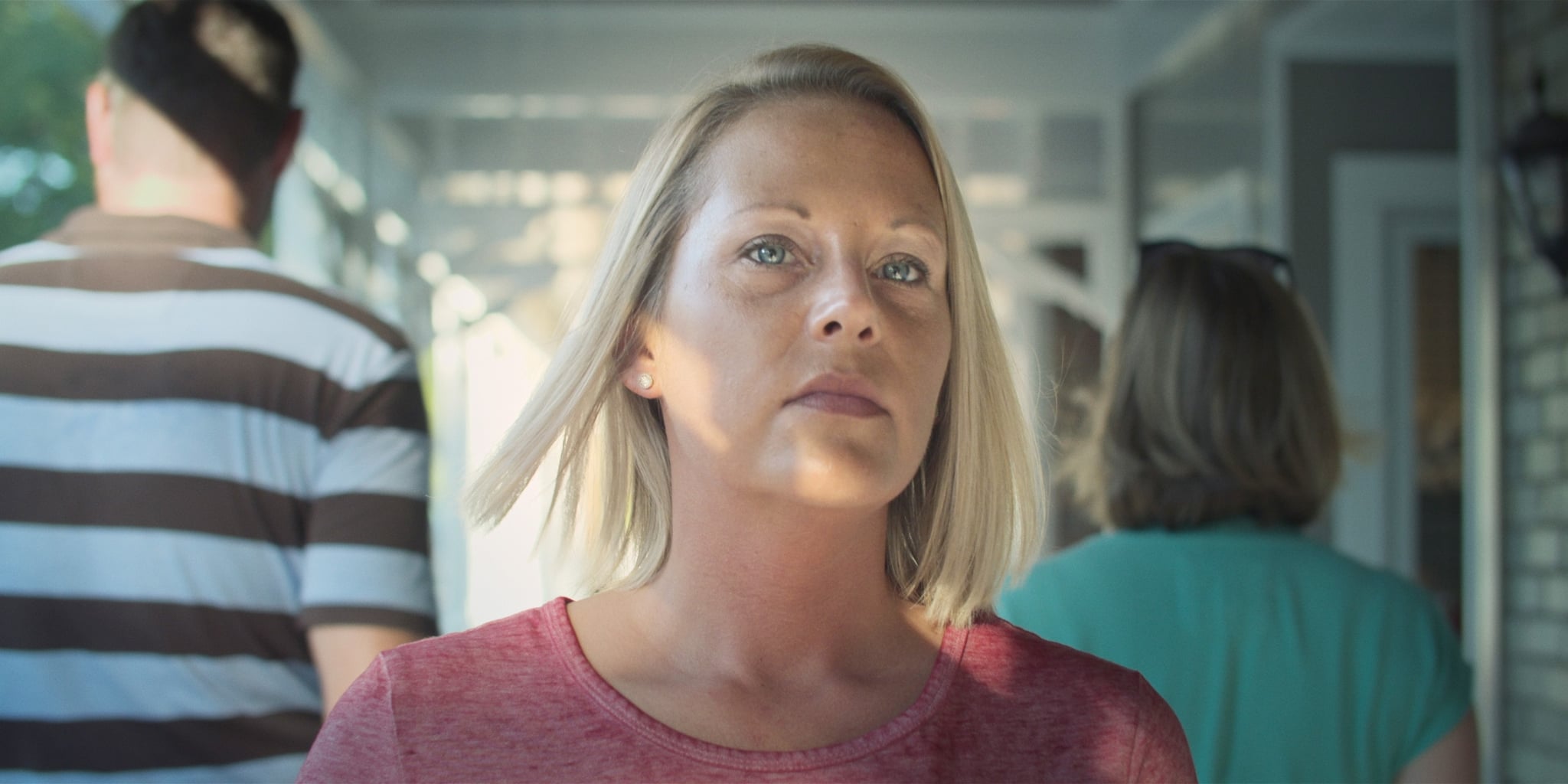 When the group of half-siblings met in person and began digging up their lineage, they all came to the startling conclusion that Cline lied to his patients and used his own sperm for the procedure in secret. The number of half-siblings found in 23andMe’s (a genealogy website) database grew rapidly over the course of the next couple of months. The tally of Cline’s secret biological offspring stands at 94, which shows the growing scope of his immoral practice. According to the youngest donor-conceived child, Cline supposedly kept using his sperm for insemination from 1979 until the late ’80s.

Was Dr. Donald Cline Convicted of Any Crimes?

When Matt White, another of Cline’s biological children, and a bunch of half-siblings confronted Cline in 2016, he admitted to having used his own sperm to impregnate his patients. But sensing an unambiguous lack of repentance on Cline’s end, they decided to file a complaint with the Indiana attorney journal. Fox59 reporter Angela Ganote helped break the news, which helped launch a thorough criminal investigation into the matter. Cline was charged with two counts of felony obstruction of justice for outright denying the allegations, which was easily disproved when his DNA sample returned a match with multiple victims.

Unfortunately, he wasn’t charged with rape or battery by bodily waste, as Indiana law considers it a criminal offense only if it’s carried out in a “rude, insolent, or angry manner.” Ultimately, Cline’s medical license was revoked by the Medical Licensing Board of Indiana in 2018, which didn’t necessarily affect him as he was well into his retirement at the time. He was also given a year of probation and charged a meager fine of $500. He never served any prison time simply due to a lack of federal or state laws protecting victims of reproductive misdeeds such as his.

Infuriated at the injustice of Cline walking away unscathed, the siblings then spearheaded an effort to help pass a fertility-fraud bill in Indiana, which would deem usage of improper reproductive materials illegal. Thanks in part to their tenacity, in May 2019, the Indiana legislature finally signed the first US law prohibiting fertility deception.

Where Is Dr. Donald Cline Now?

At the time of the initial investigation, Cline had been living with his family in Indianapolis following his retirement. He was still considered an upstanding citizen, a revered member of the community, and an elder of his church. The Netflix documentary, directed by Lucie Jourdan, heavily hinted at Cline’s strong religious beliefs motivating his misdeeds. Jourdan disputed the claims that Cline is dead now. “He’s active around his community. He’s going to grandchildren’s swim meets and things like that. There’s no hiding. That’s the thing; he’s still out and about. In his head, I don’t think he thinks he’s done much wrong,” she told The Guardian.

Cameron Diaz and Jamie Foxx to Star in Back in Action

Where the Crawdads Sing Book Spoilers

Image Source: Amazon.com When the book “Where the Crawdads Sing” came out,...

Rebel Wilson confirmed she was dating Ramona Agruma on June 9 when she posted a picture...