Who is Lee Min-Ho Dating? 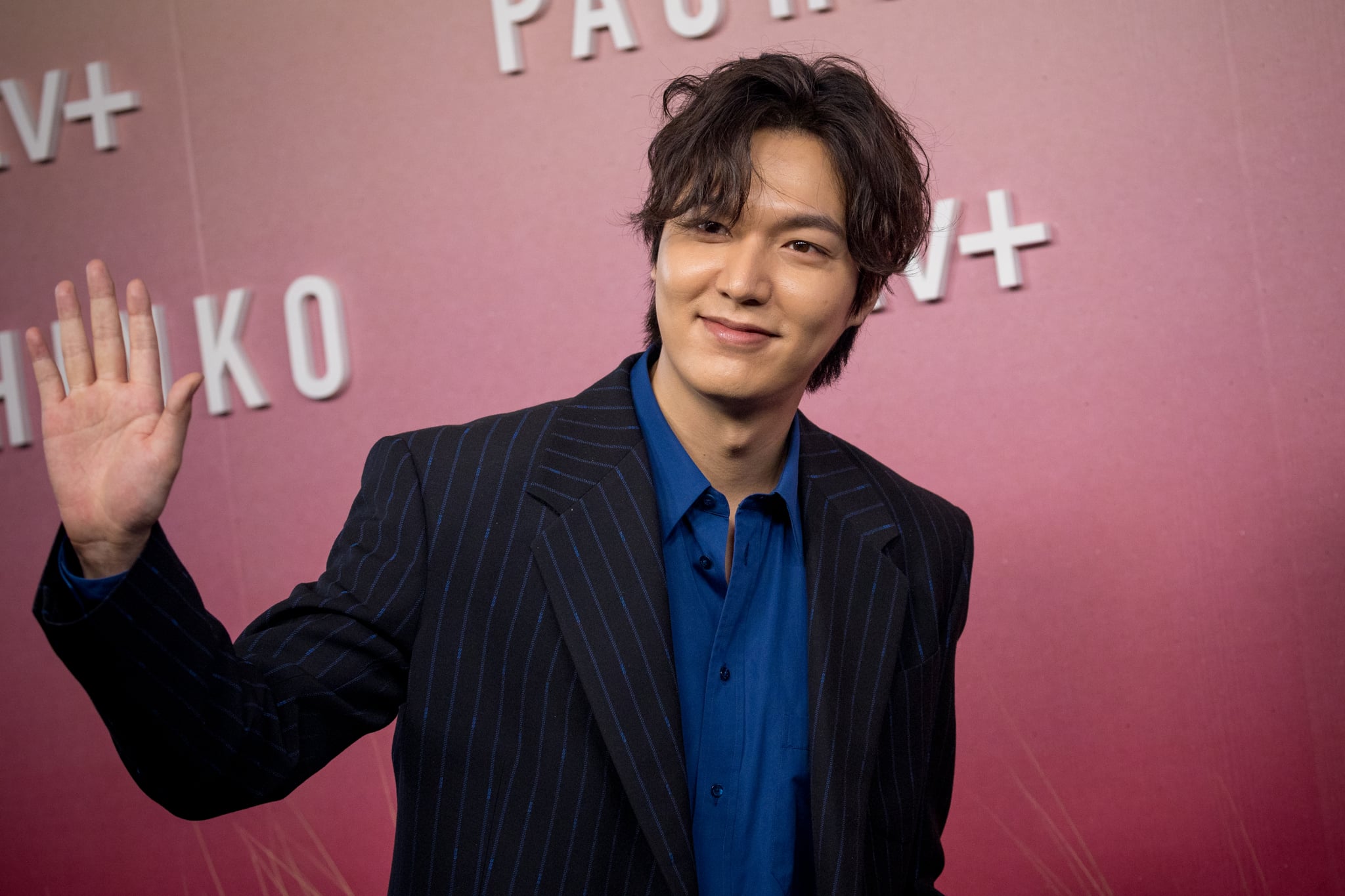 With Lee Min-Ho on our screens in Apple TV+’s “Pachinko,” all feels right in the world again. The actor, who previously starred in hit K-dramas like “The King: Eternal Monarch,” “Legend of the Blue Sea,” and “Heirs,” is now playing Hansu in “Pachinko” — a role that’s quite a bit darker than those he’s taken on in the past. Lee is a top actor in his home country of Korea and across Asia, and the Apple TV+ series will doubtless show an even wider audience exactly why that is. Now that your interest is piqued, you might want to get to know him better and find out a bit about his past — and who he’s dated. Here’s what to know.

Who Has Lee Min-Ho Dated?

As is the case for many top actors, it’s regularly speculated that Lee is dating his costars, but the rumors rarely, if ever, turn out to be true (for instance, the unsubstantiated rumors that he dated his “The King: Eternal Monarch” costar Kim Go-Eun). He has had a couple of confirmed romances, however.

Lee briefly dated his “City Hunter” costar and “Forecasting Love and Weather” star Park Min-Young in late 2011, but they split quietly sometime before January of the next year, their agencies confirming it was because of their busy schedules. Though their romance was short, they seemed to enjoy each other’s company while filming and after. 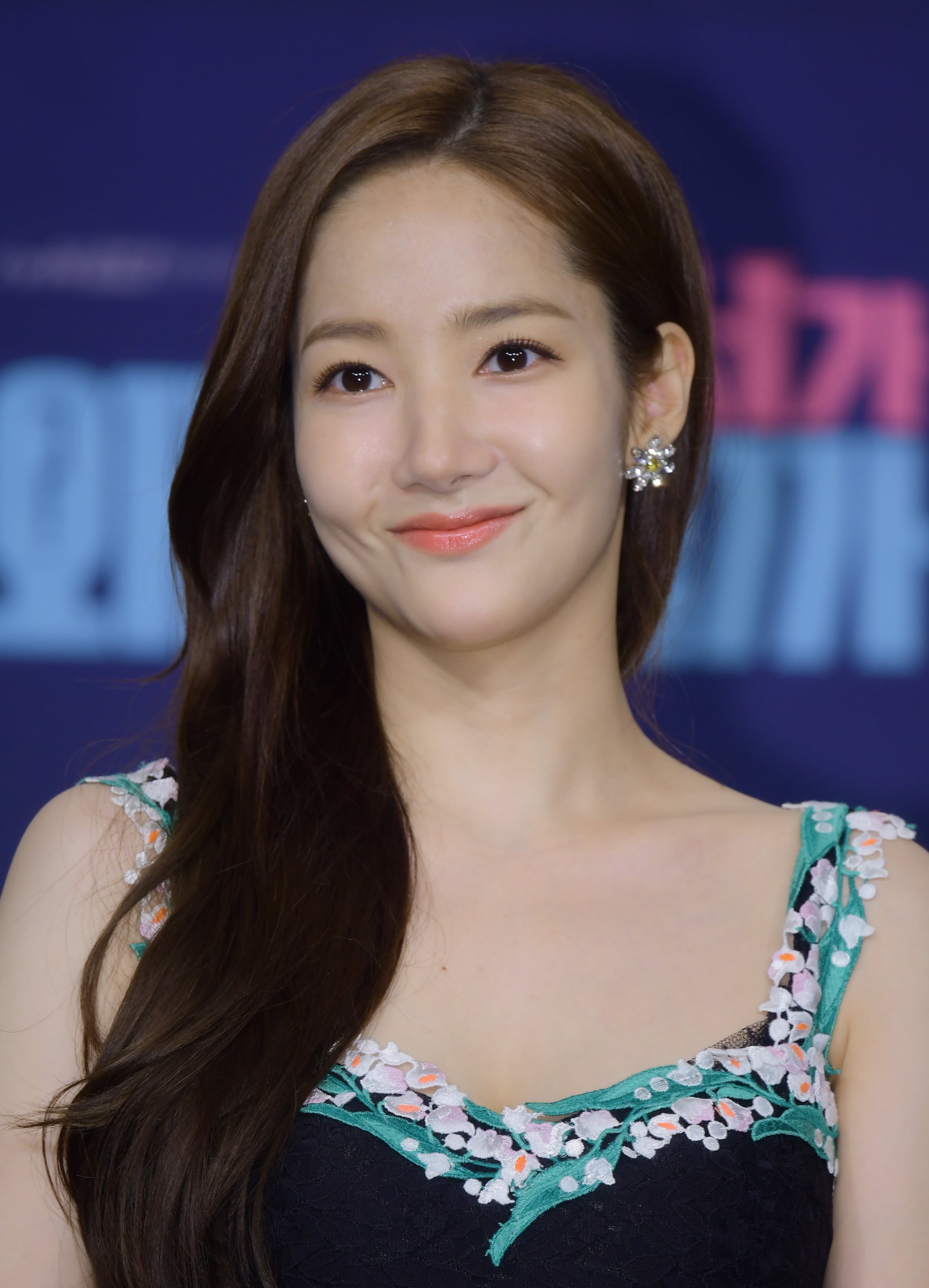 Lee also famously dated Miss A singer and “Start-Up” actress Bae Suzy starting in March 2015, according to Korea Dispatch. Soon after the initial reports the two top stars were dating emerged, it was confirmed by Starhaus and JYP Entertainment, their management firms at the time. At the time, Bae was asked during one of Miss A’s showcases about Lee, to which she replied, “He is a deeply caring and warm person, so my interest in him grew.”

Lee and Bae were spotted on numerous dates over the course of their relationship, though they kept a fairly low profile. Breakup rumors started swirling in 2016, but it wasn’t until 2017 that the two actually split up after three years of dating, with JYP confirming the split in a statement. No further reason for the split was given. 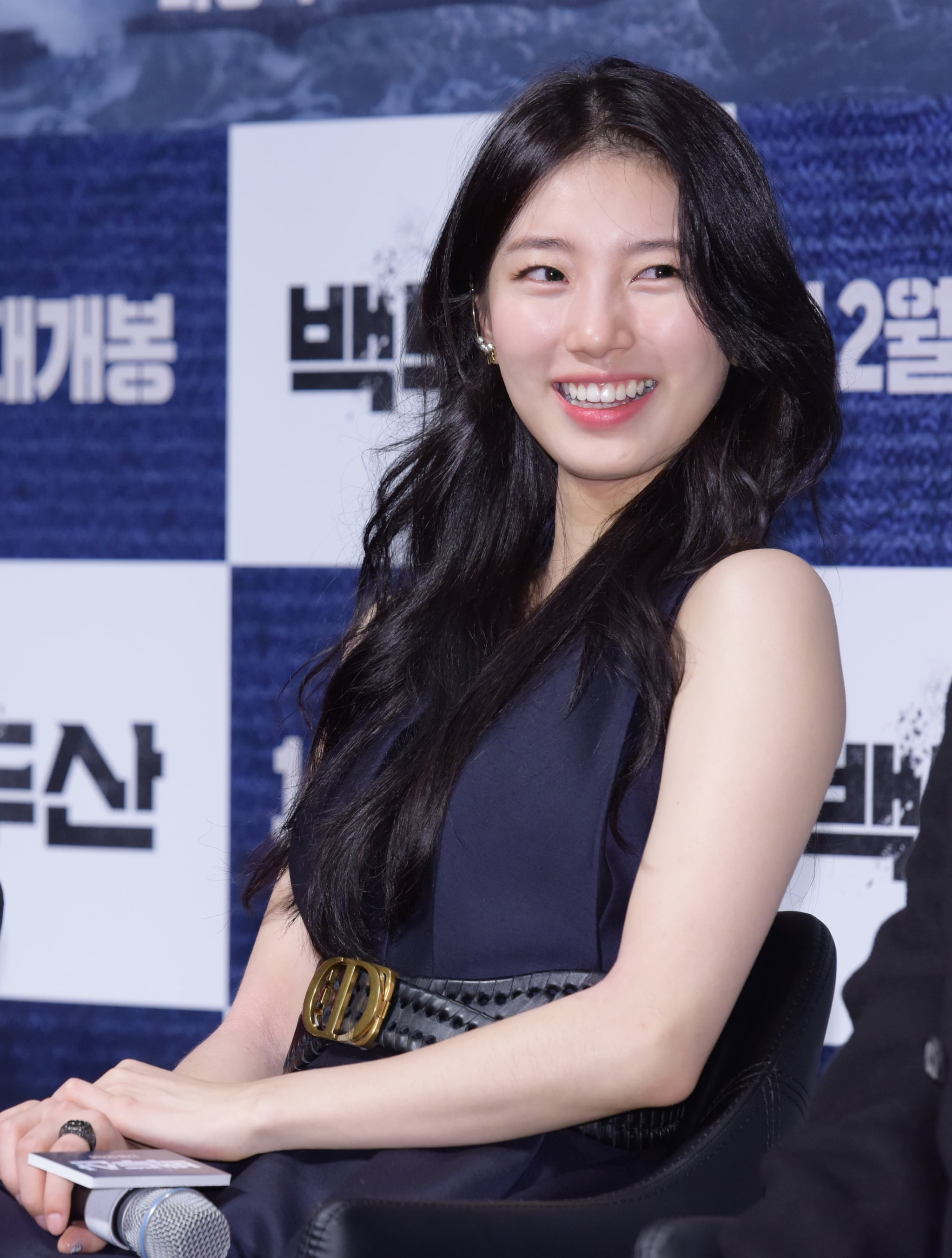 Does Lee Min-Ho Have a Girlfriend Now?

In August 2021, Lee was snapped with actress and former Momoland member Yeonwoo on what looked to be a movie date, which sparked dating rumors. However, the rumors were shut down quickly by his current agency, MYM Entertainment. The agency released a statement, according to Indian Express, that said, “It is not true that they are in a relationship. They are just acquaintances.”

Since then, Min Ho hasn’t been seen with any other potential romantic partners, and it’s unlikely he will be, since he tends to keep his romantic life private.