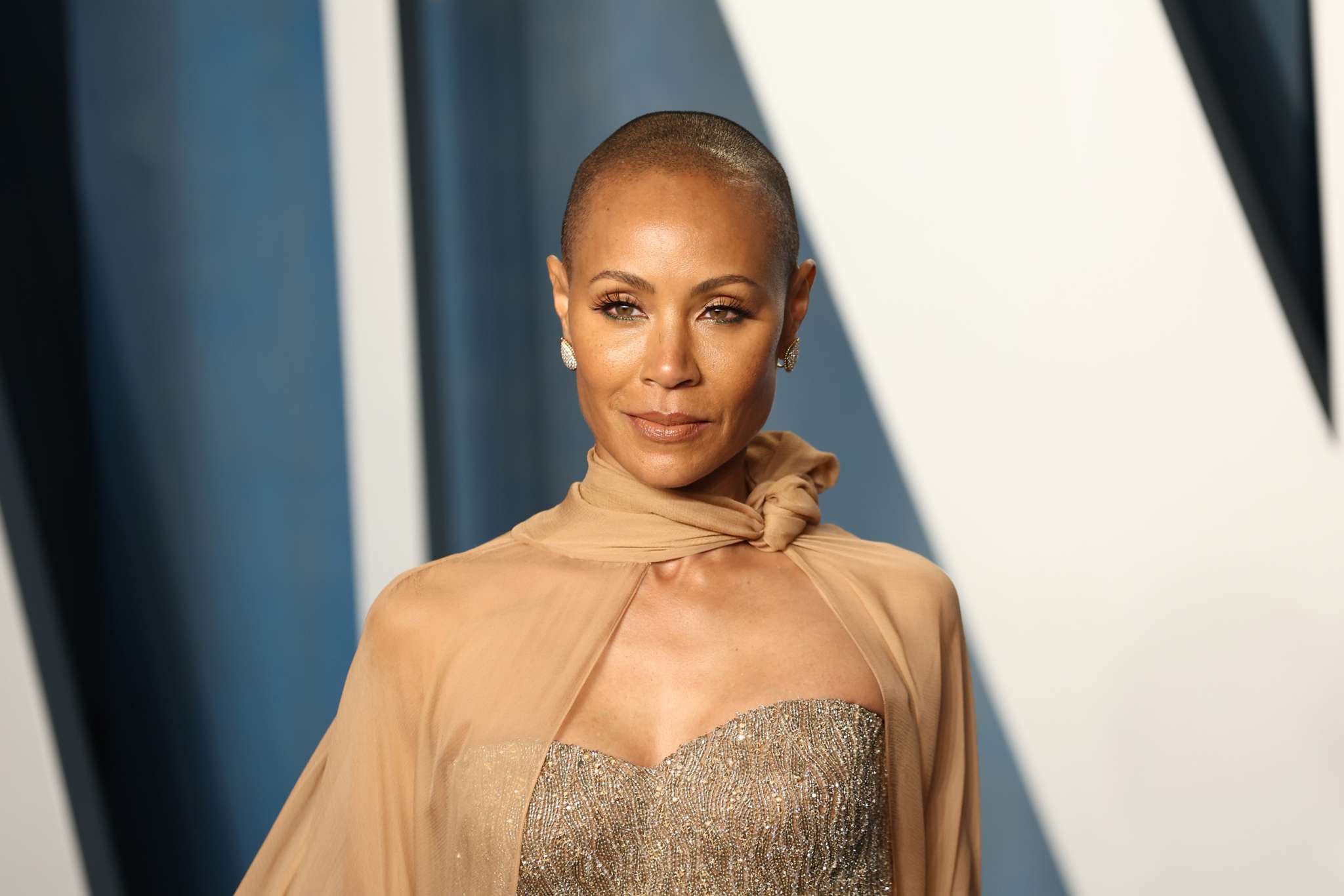 When Will Smith slapped Chris Rock for making a joke about Jada Pinkett Smith’s hair, the whole world began speculation regarding Will’s motivation for doing so. There was a widespread claim that Will seemed to chuckle at the joke at first but then Jada was seen rolling her eyes and Will’s reaction changed. Will then proceeded to walk on stage, slap Chris in the face and came to sit back down. Once back in his seat, Will shouted at Chris, telling the comedian to keep Jada’s name out of his mouth.
Now, months after the entire incident, Will has taken to YouTube, to put up a 6-minute-long apology video, where he has also addressed many of the questions that his fans had for him. Will said he took so long to address the matter because he wanted to really think about it and provide satisfactory answers to the people.
One of the questions was of course, whether or not Jada’s reaction to Rock’s joke did anything to further provoke Will to act in the way that he did. In the video, the question was phrased as, “After Jada rolled her eyes, did she tell you to do something?”
Will replied, “No.”
He added, “It’s like, you know, I made a choice on my own, from my own experiences, from my history with Chris. Jada had nothing to do with it. I’m sorry babe.”
The video provided answers to many questions regarding the entire incident and helped fans see Will’s side of the incident. His side didn’t provide justifications but rather humble apologies and promises to be better.
Will said in the video that he has tried to reach out to Chris Rock but only received the answer that Rock is not ready to talk to Will just yet and he will reach out to Will when he is.
Will apologized to his fans, Chris’ family, his fellow nominees at the Oscars and to everyone that looks up to the actor.
His final statement in the video was:
“I know it was confusing, I know it was shocking, but I promise you ― I am deeply devoted and committed to putting light and love and joy into the world. And, if you hang on, I promise we’ll be able to be friends again.”