Only a performer of a certain ilk can get fashion’s most recognizable faces onto the dance floor and prompt them to move like no one’s watching. But such was the case when Wyclef Jean took to the stage to deliver a medley of his most famous anthems—from The Fugees’ chart toppers to Shakira’s Hips Don’t Lie—at the Tod’s Summer in the Hamptons dinner event. Making for a meta moment, the Haitian rapper was also joined on the dance floor by Kelly Rowland as they sang the ’90s Destiny’s Child hit No, No, No to each other.

The A list event was hosted by Derek Blasberg, Sasha Lane, and philanthropist/entrepreneur Christina Lewis and her mom Loida Nicholas Lewis outdoors at a private residence which had been transformed to emulate a seaside terrace in the brand’s native Italy, with event design by Mimi Brown. 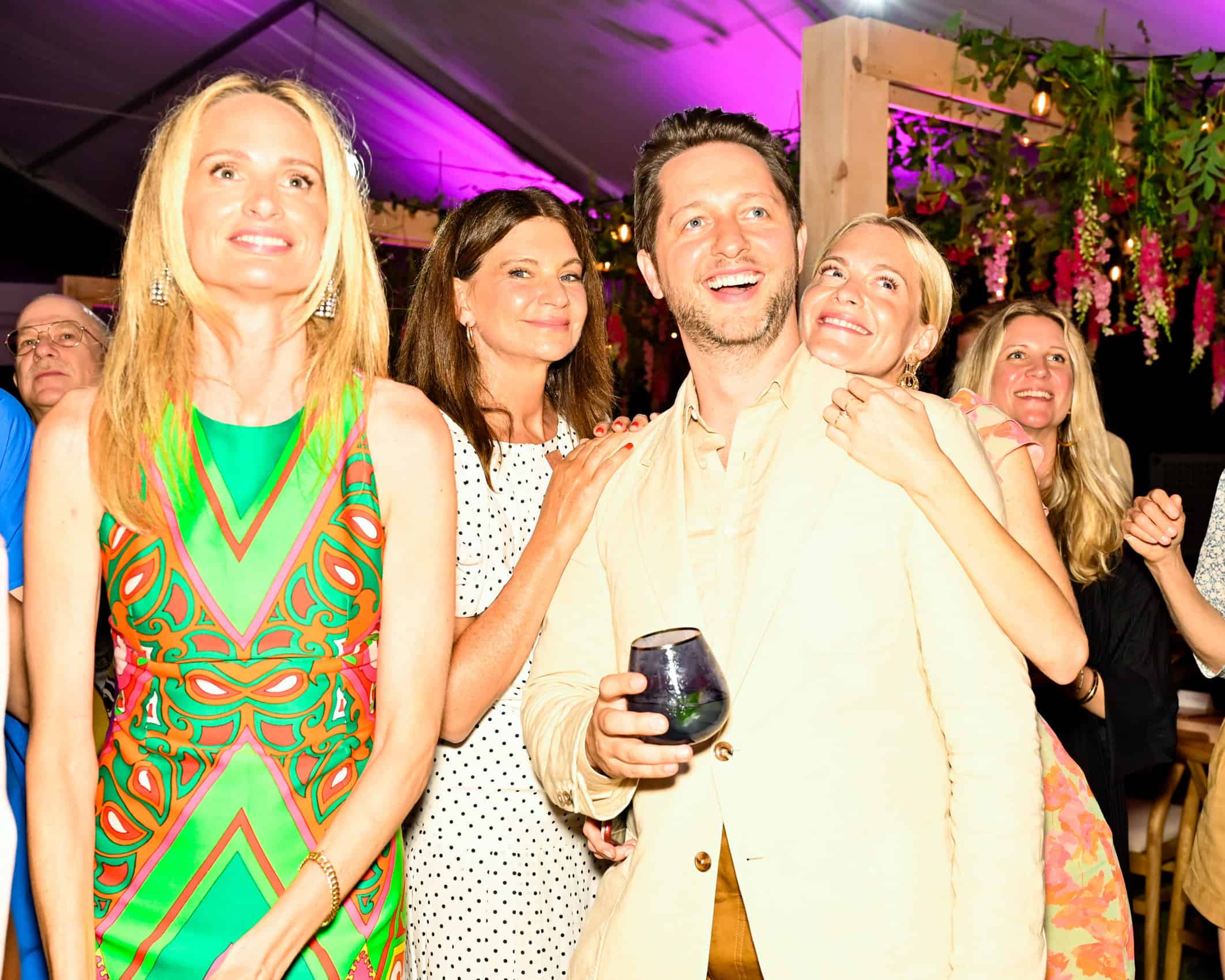 Following the first course, Wyclef Jean toasted to Tod’s and its second season Out East and joked that the luxury label had hired him to perform for 15 minutes. “If you want 15 minutes, you should have hired 50 Cent,” he told the crowd. “I’ve got so many songs you’ll think you’re in a karaoke bar.”

Take a peek inside the fun-filled evening, below: 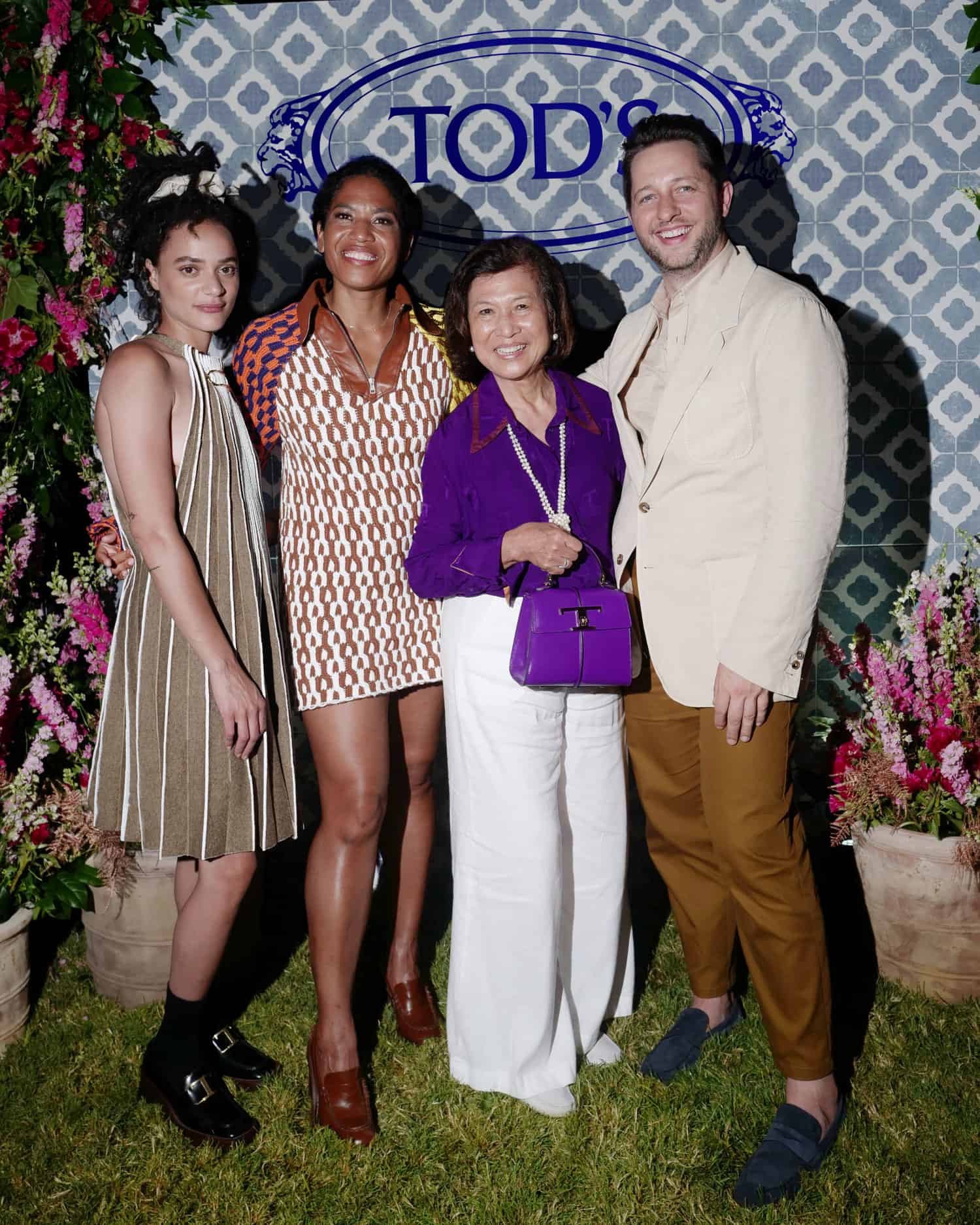 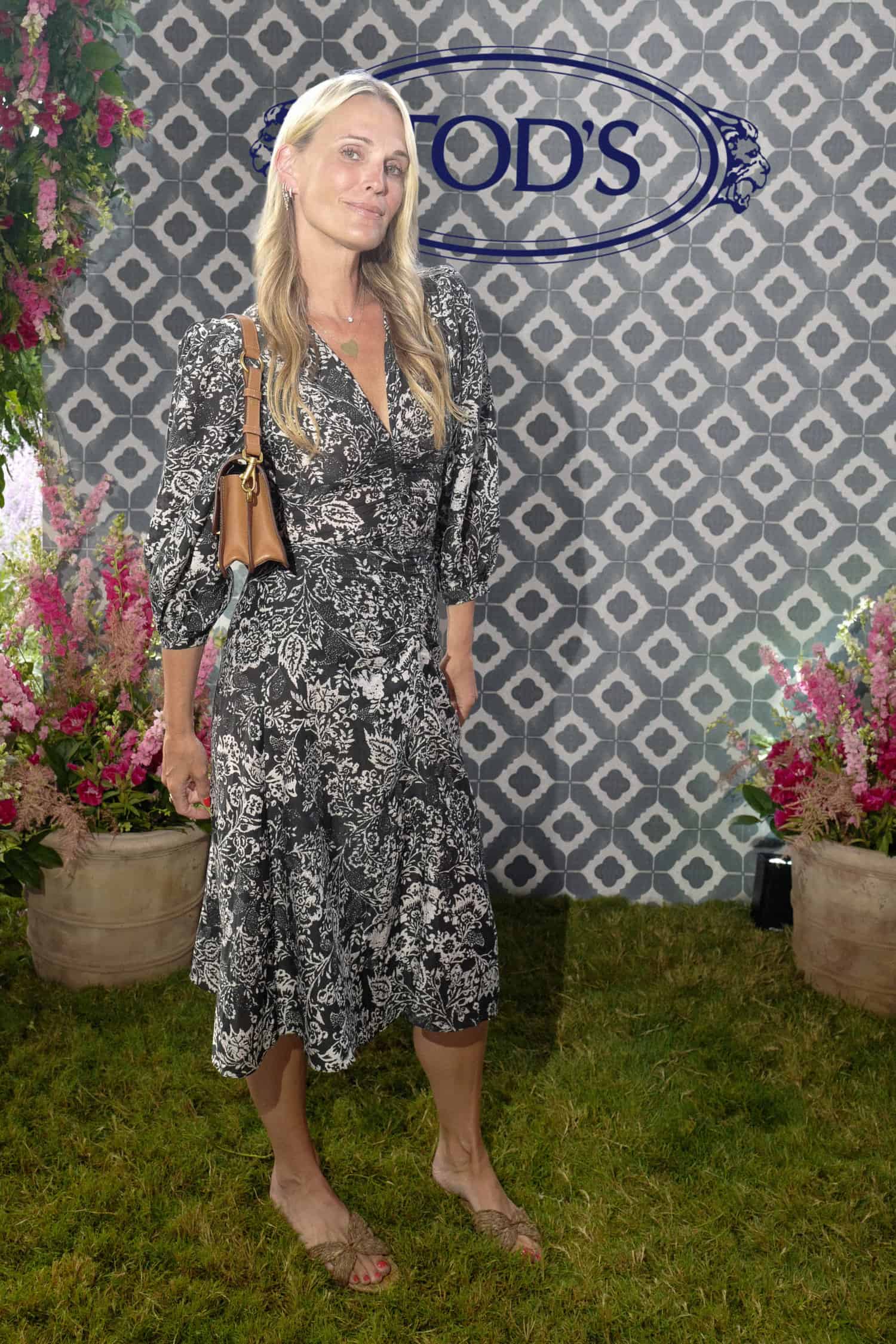 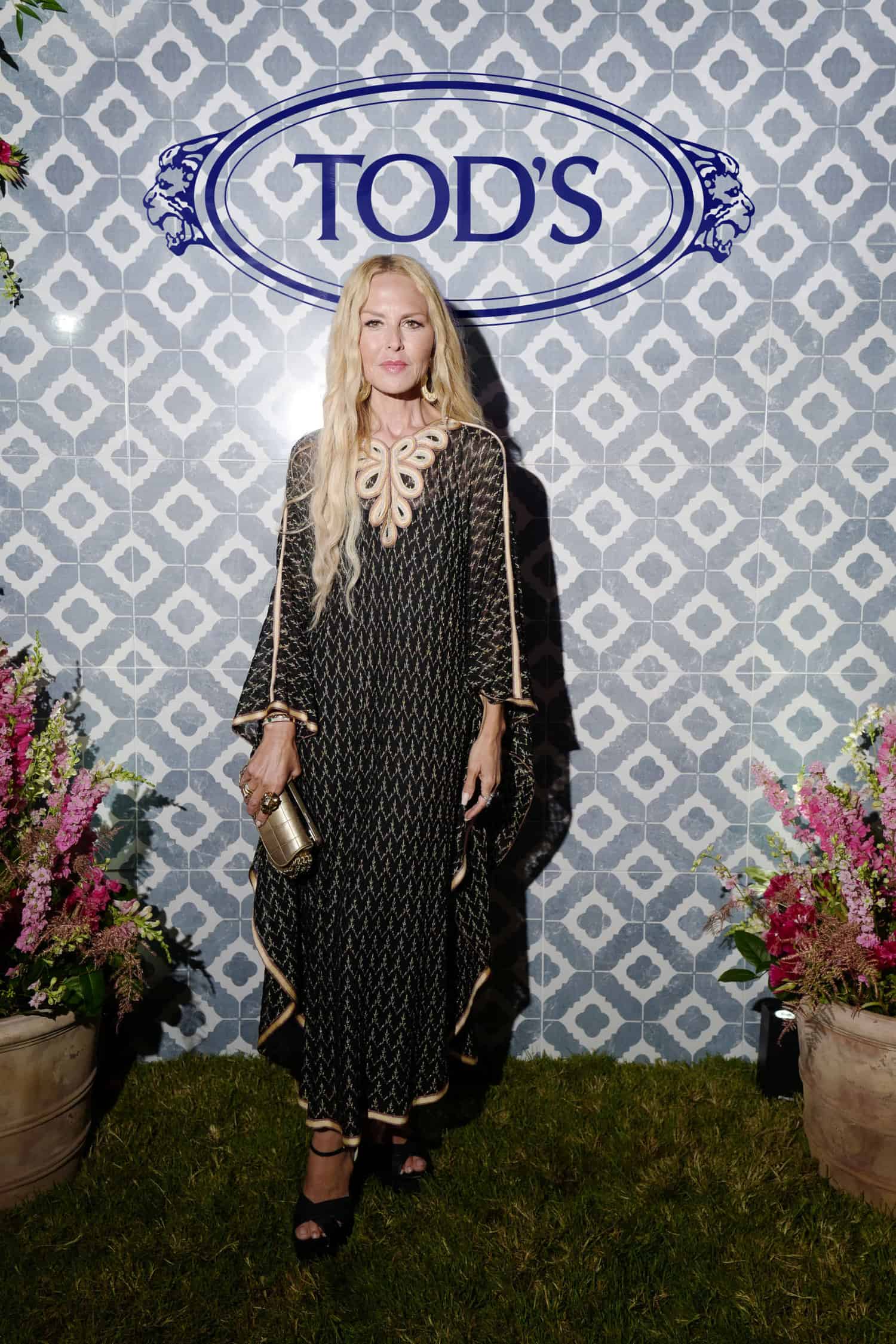 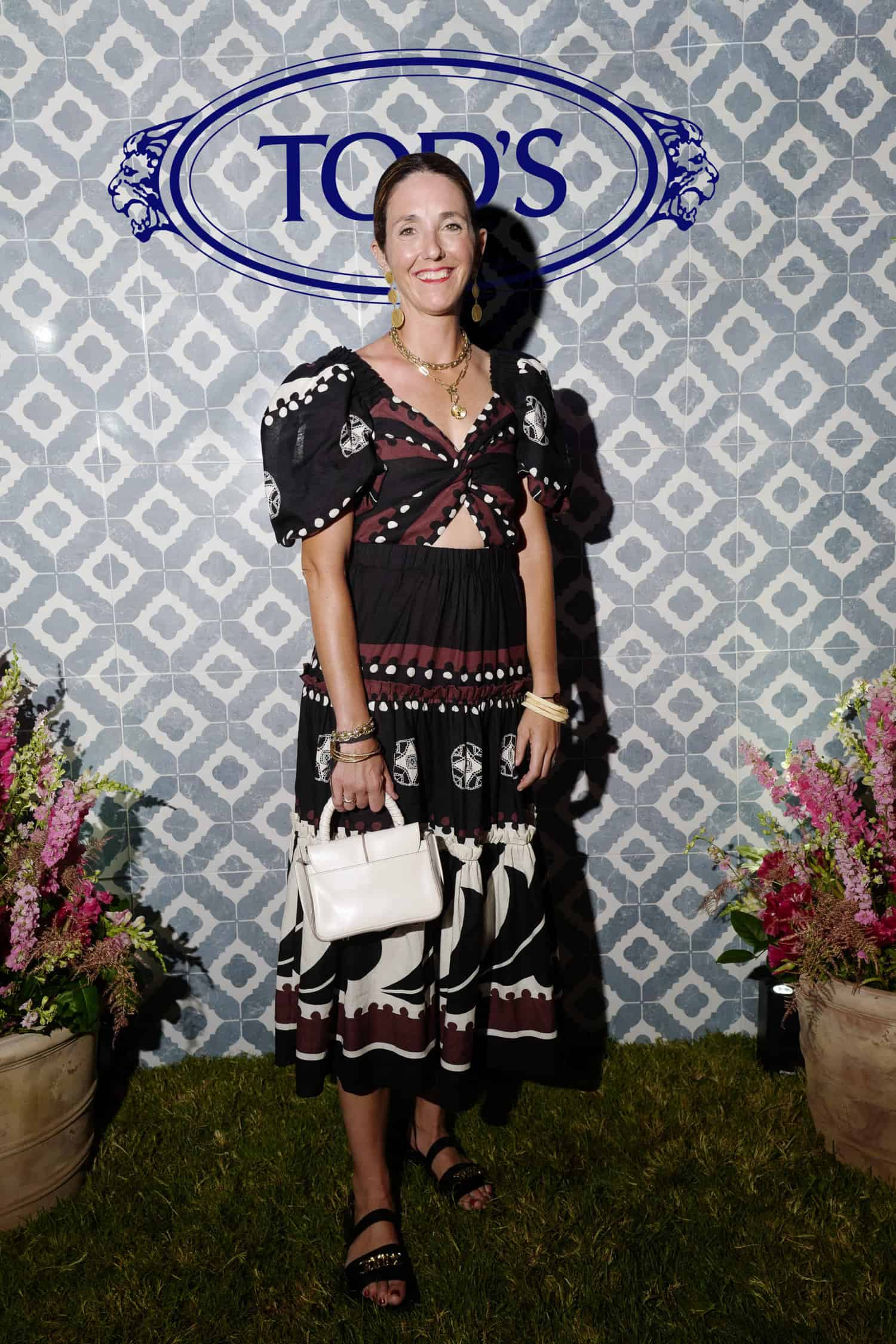 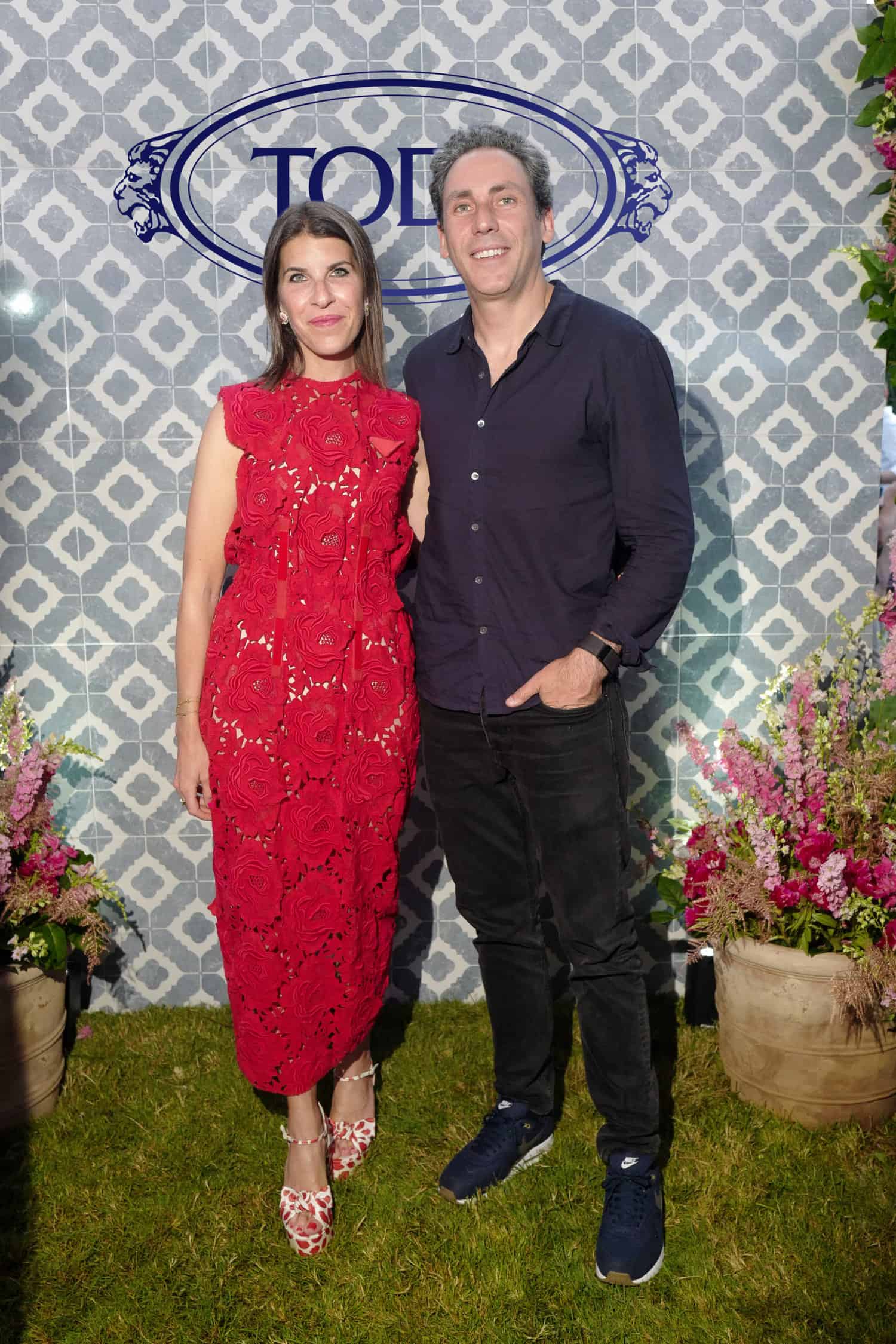 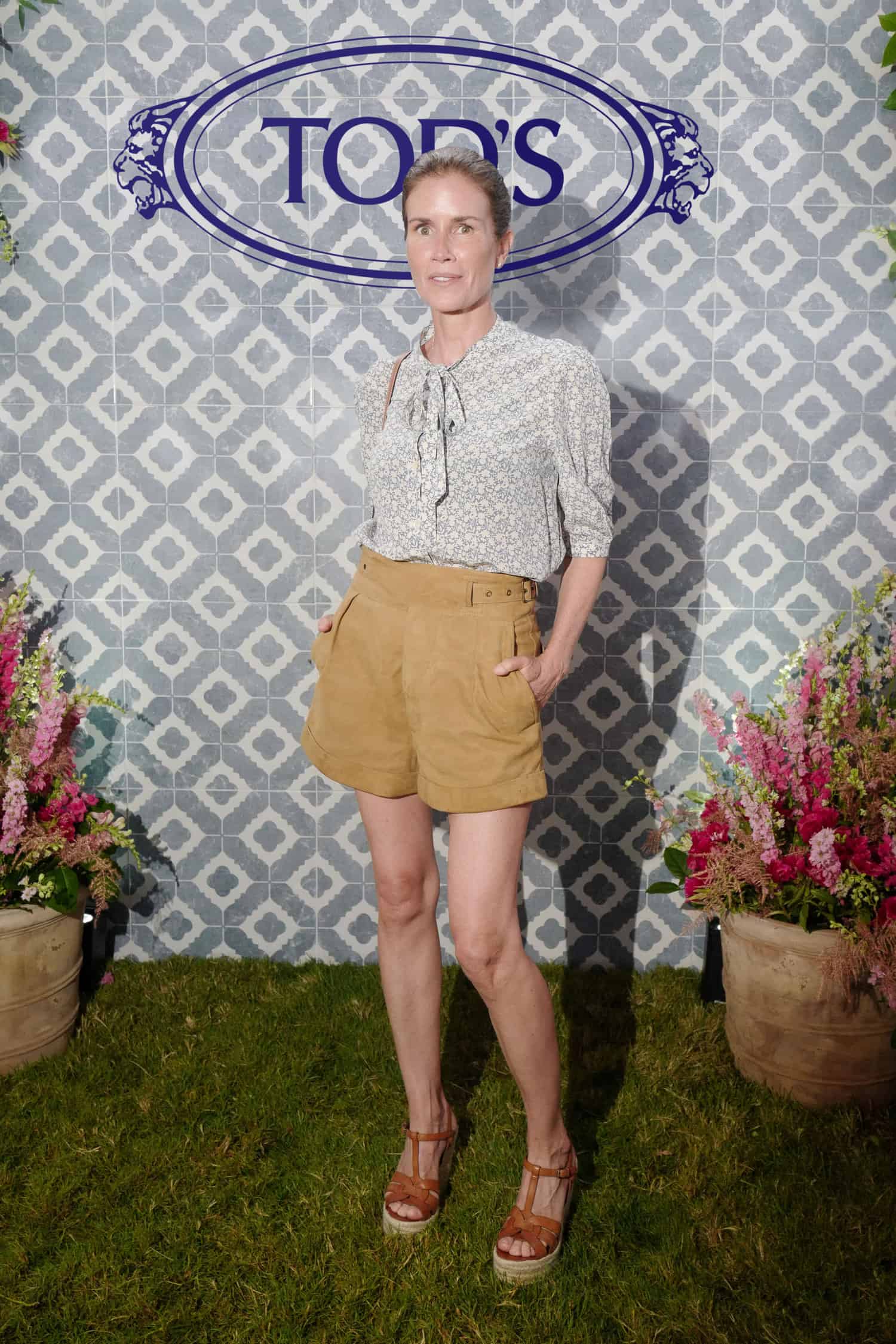 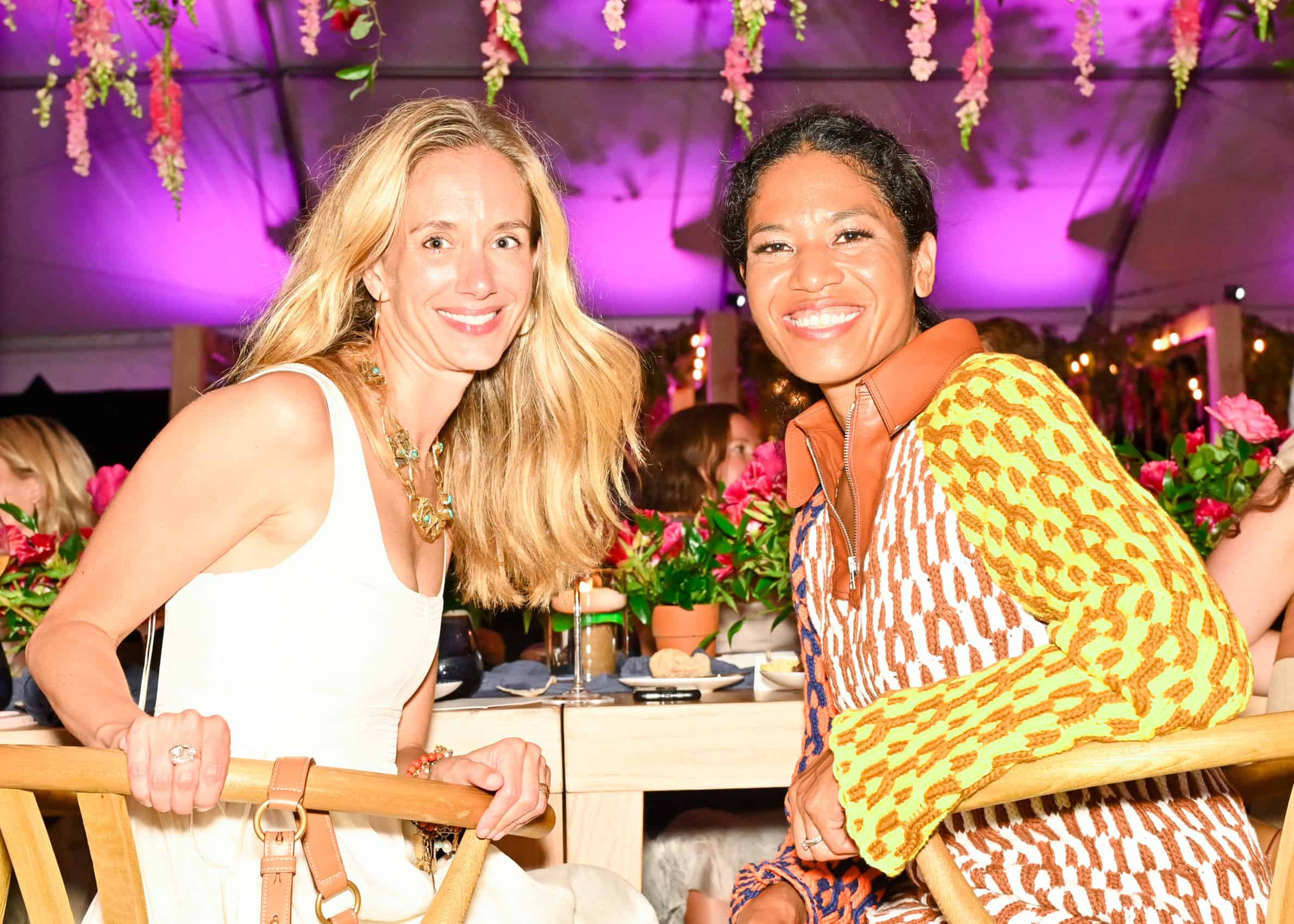 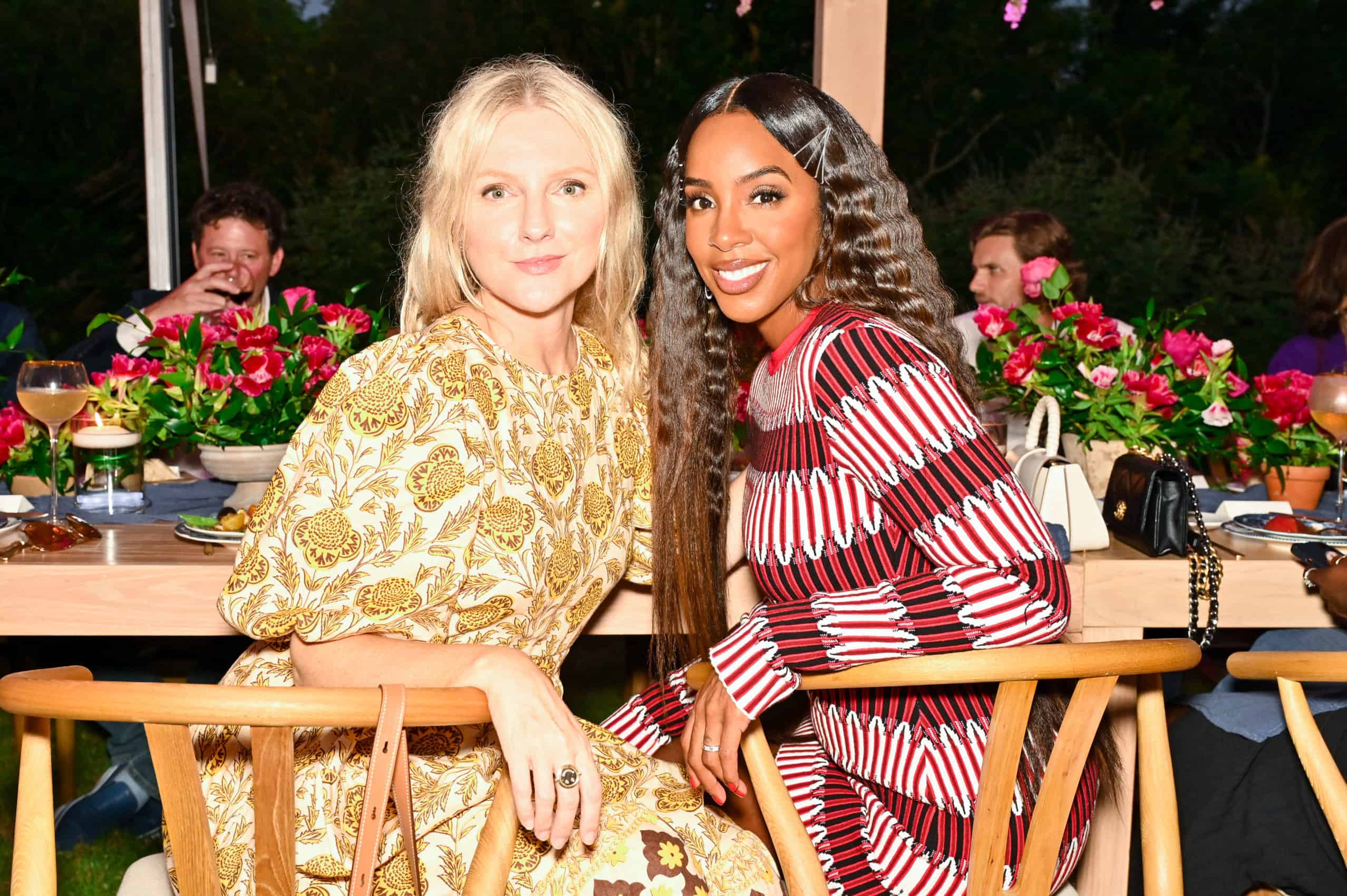 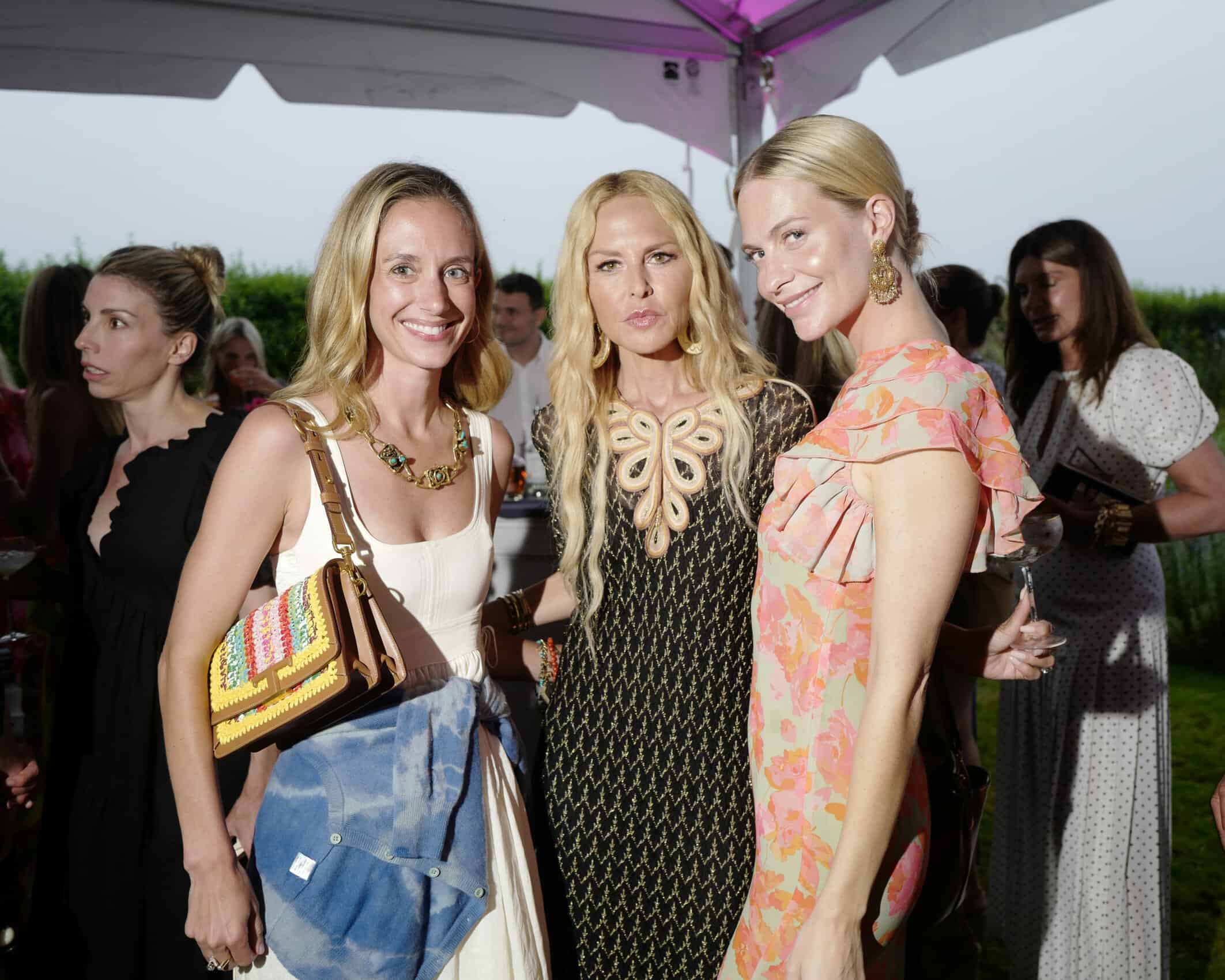 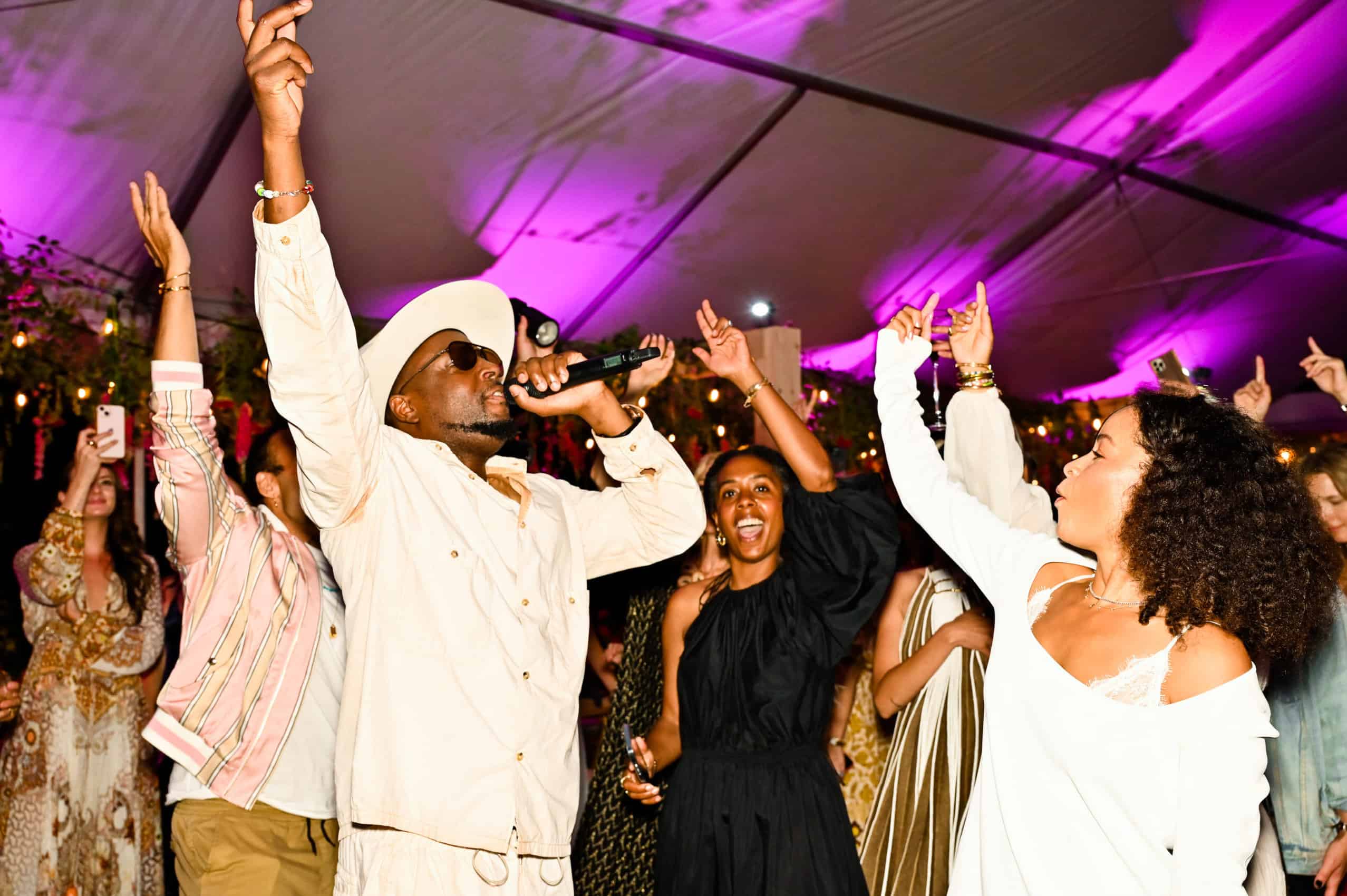 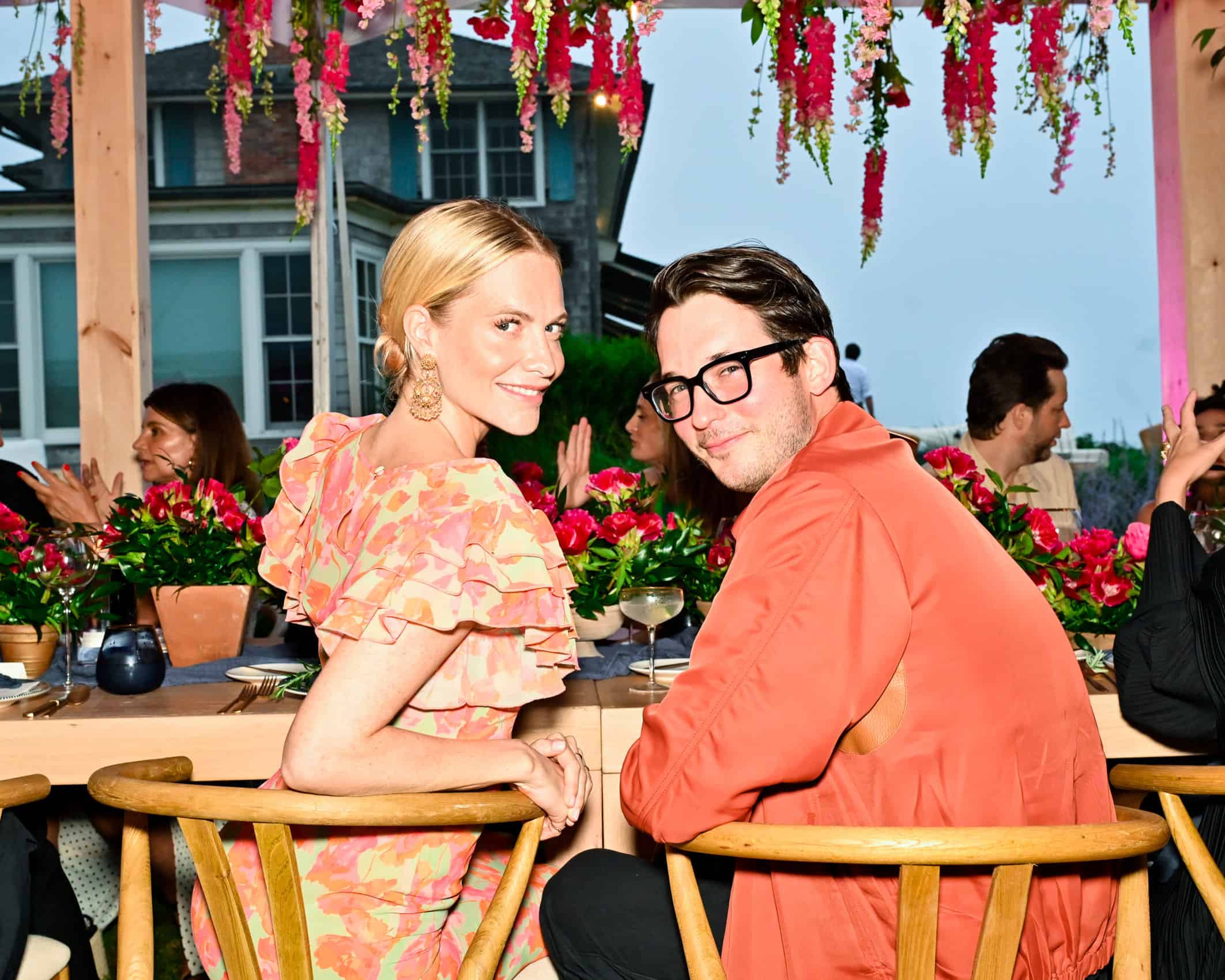 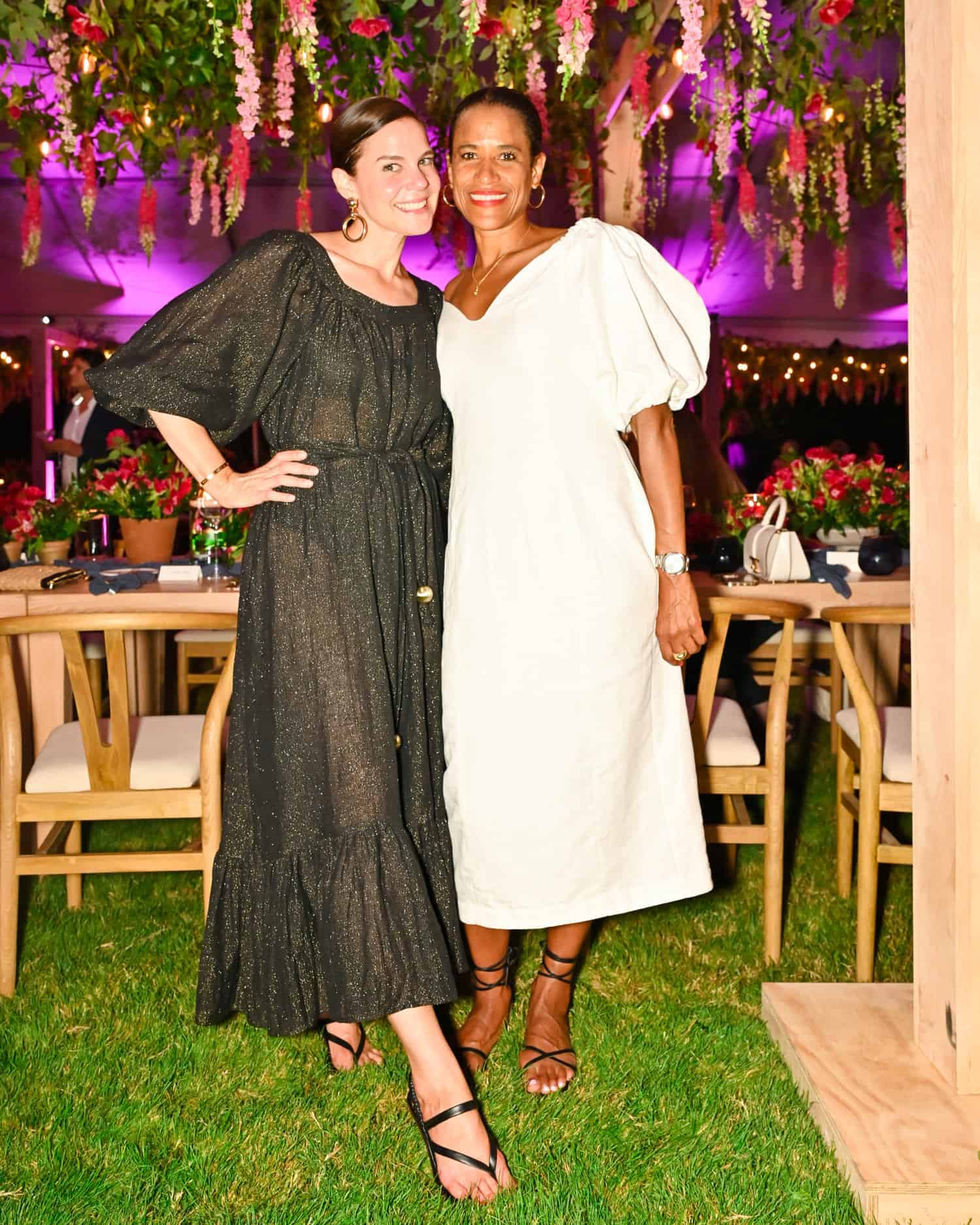 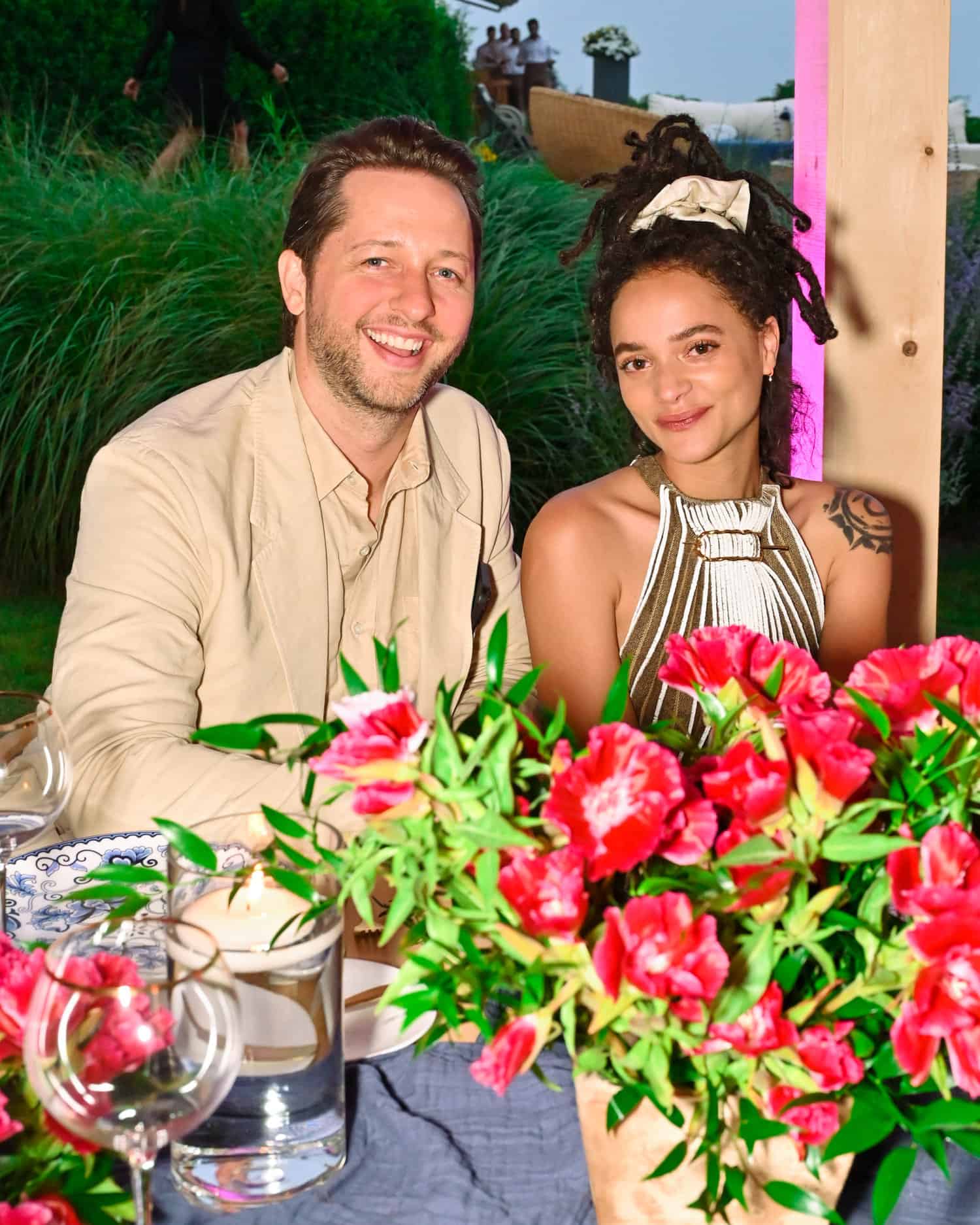 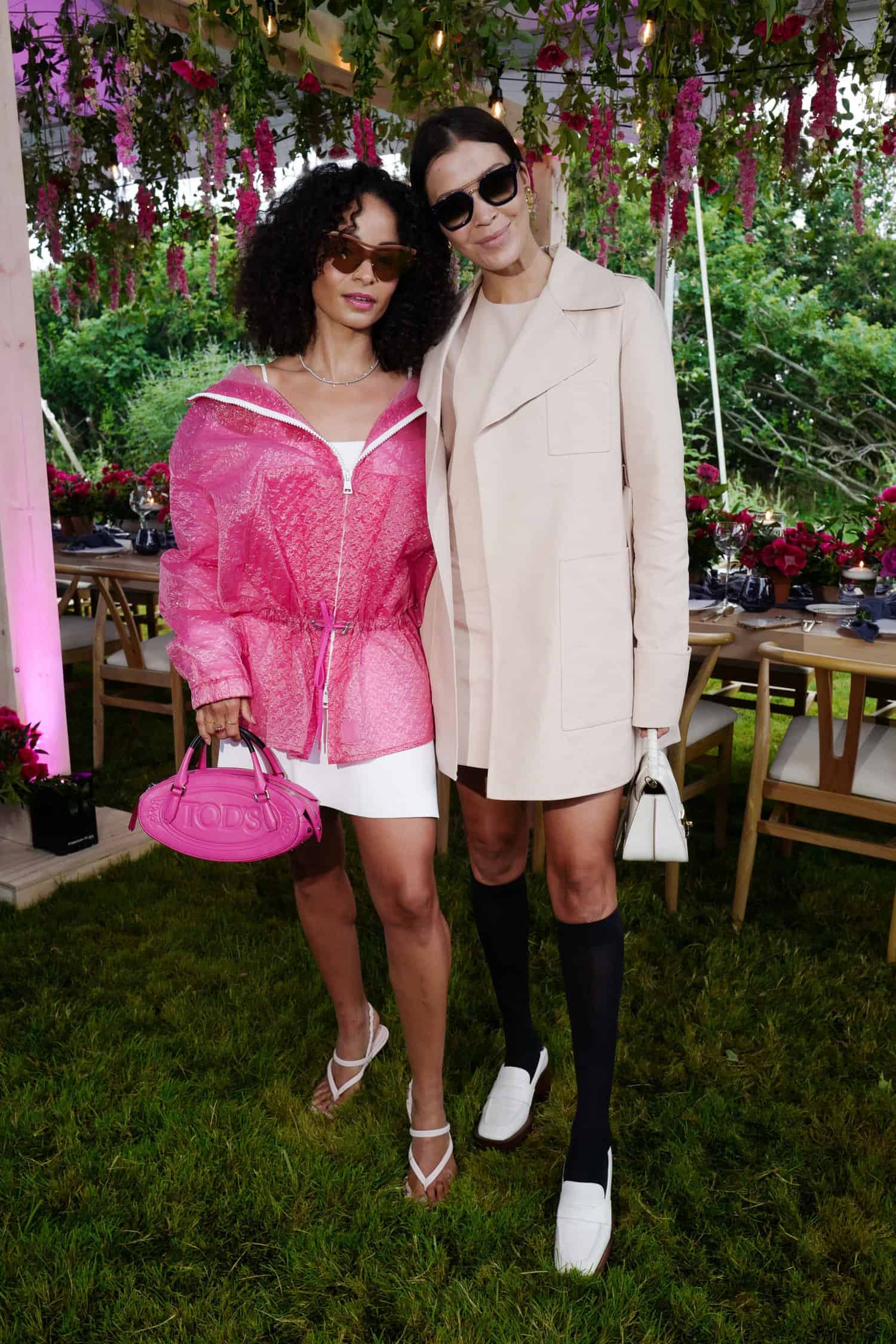 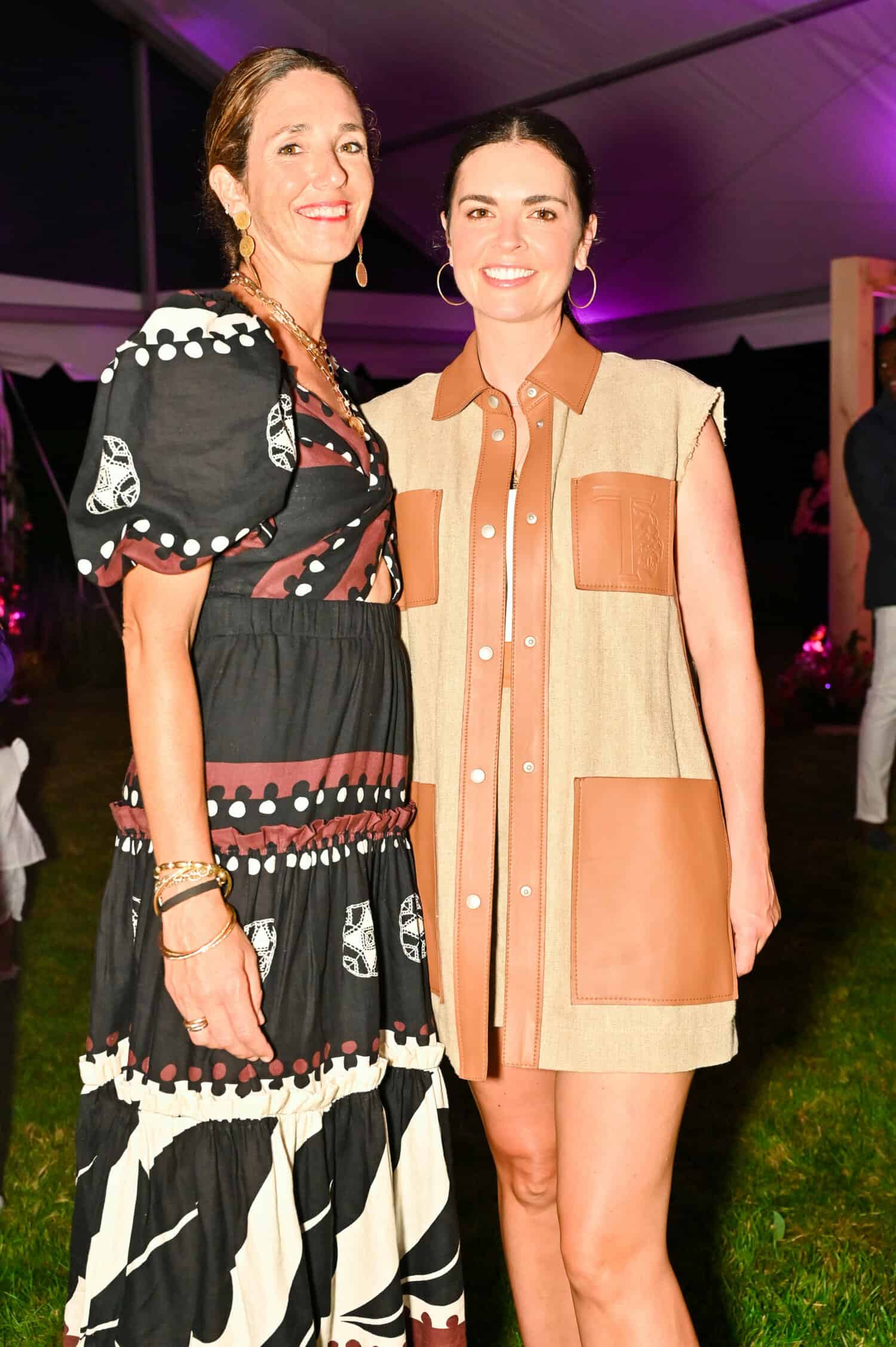 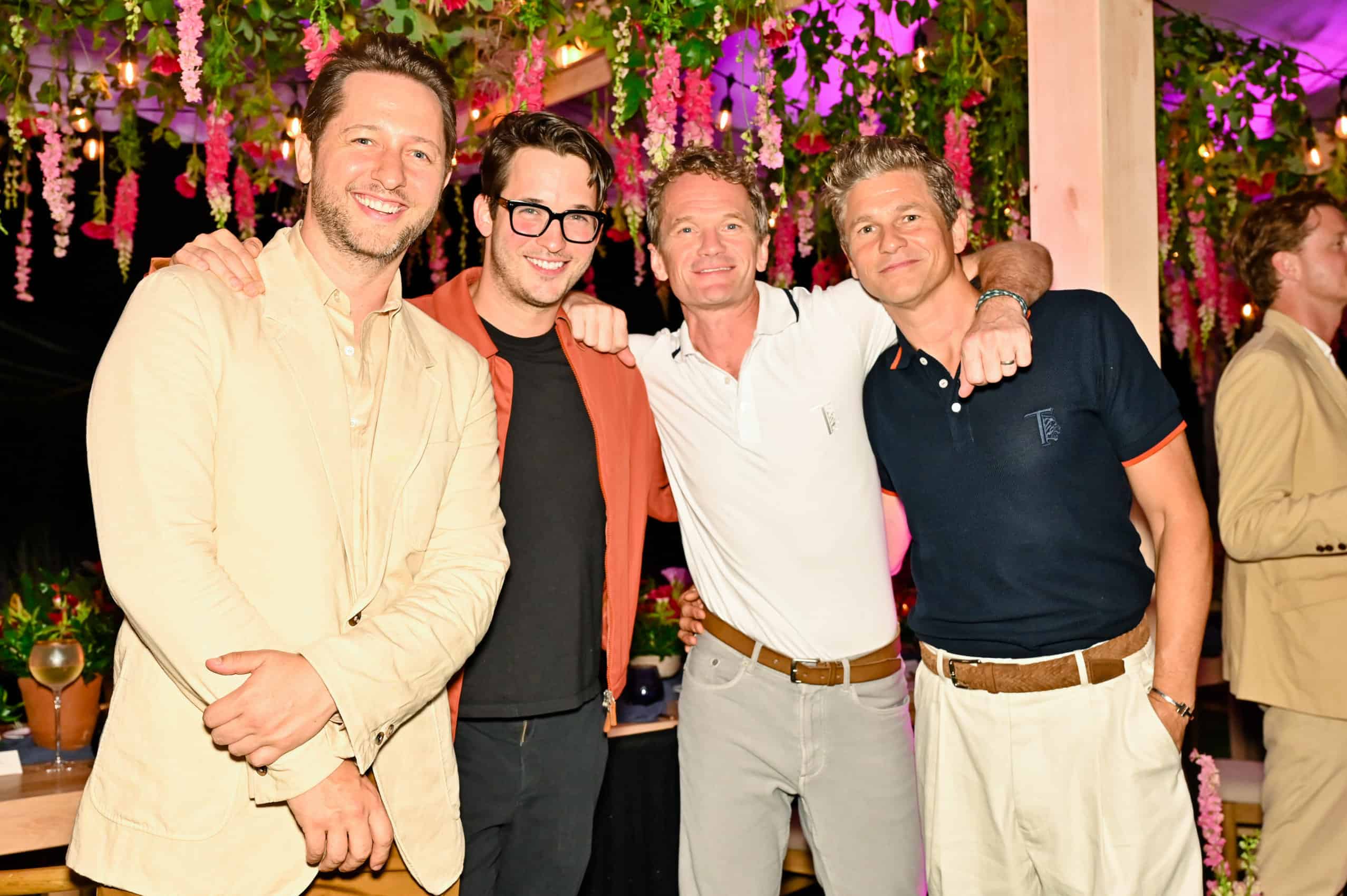 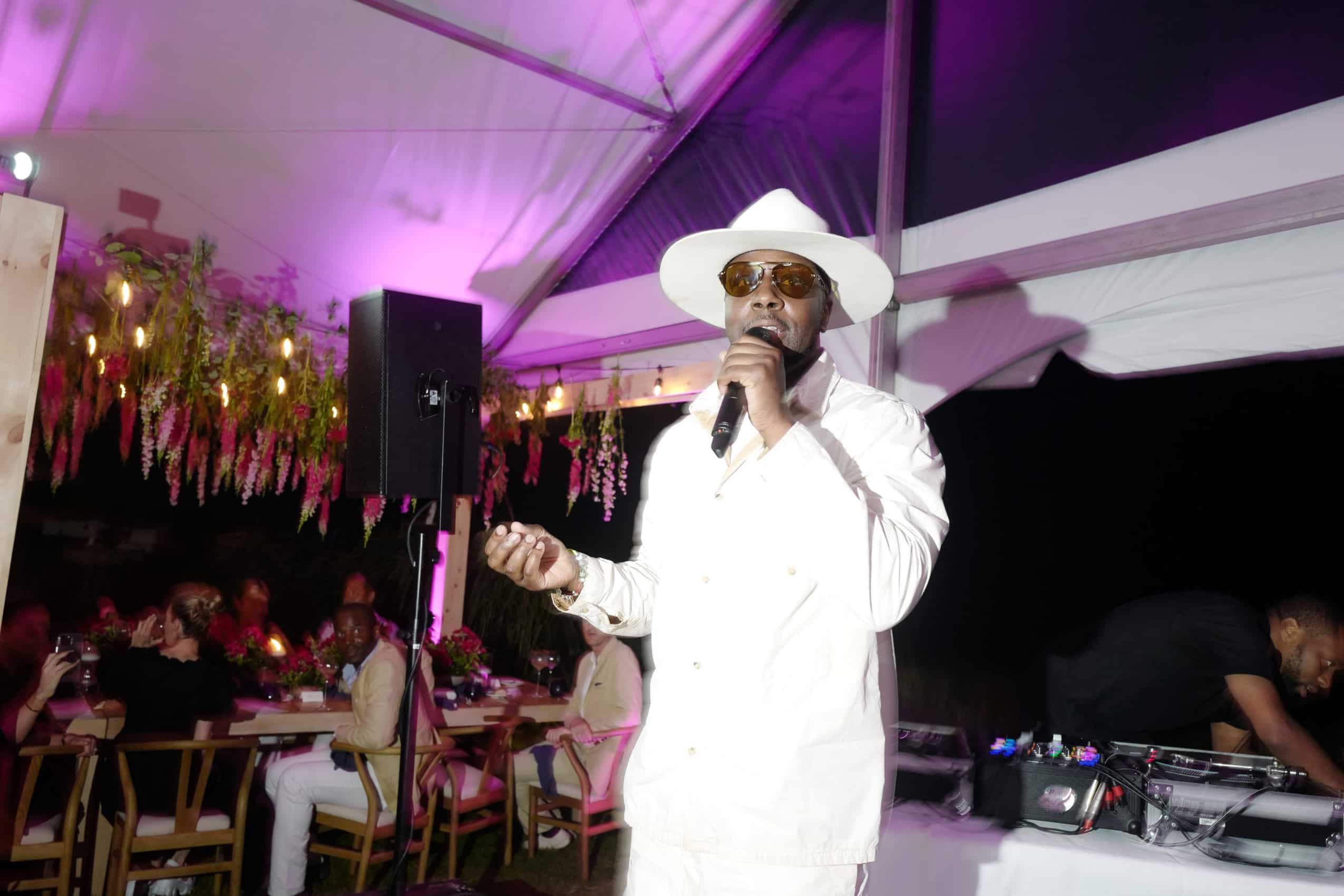 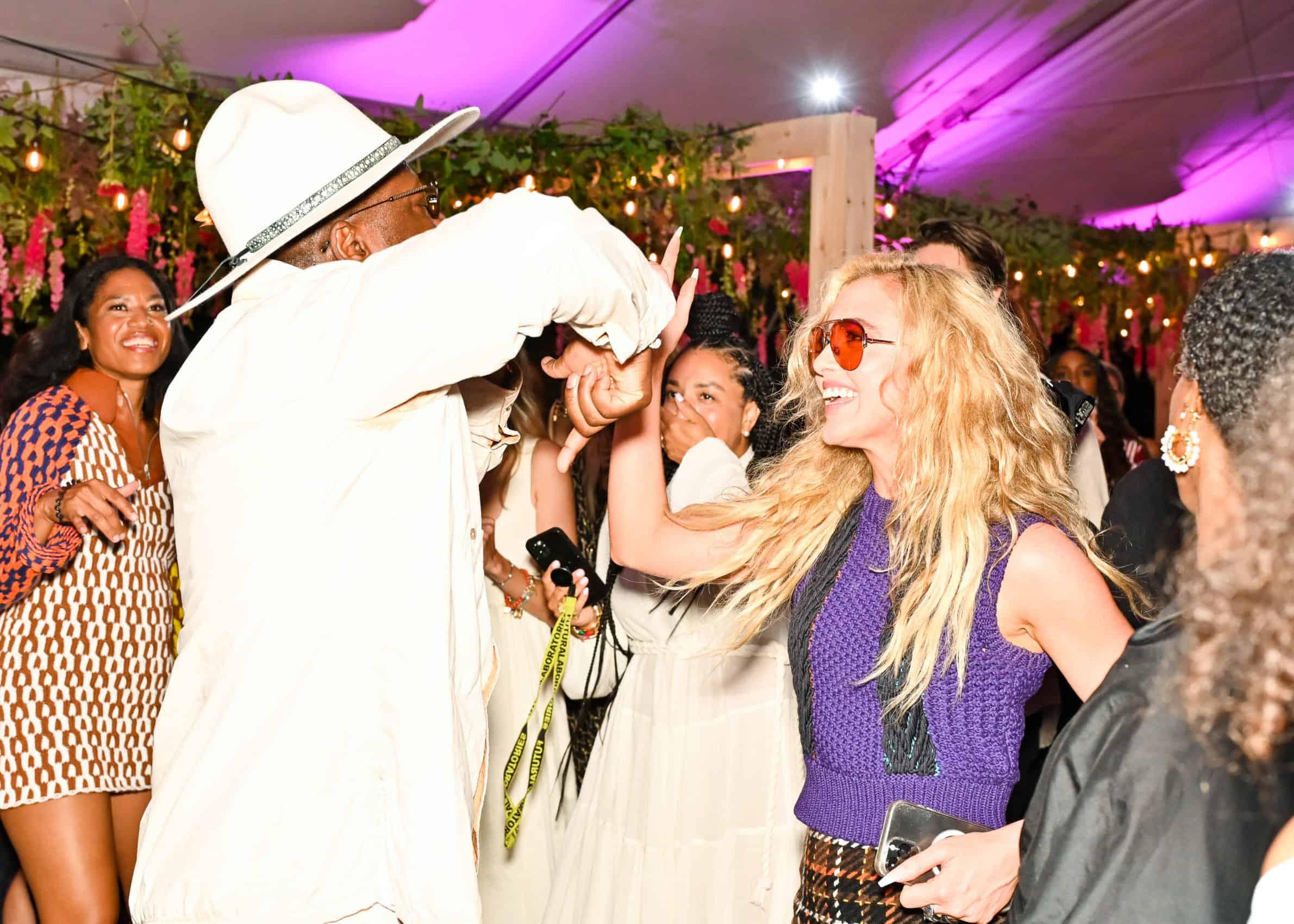 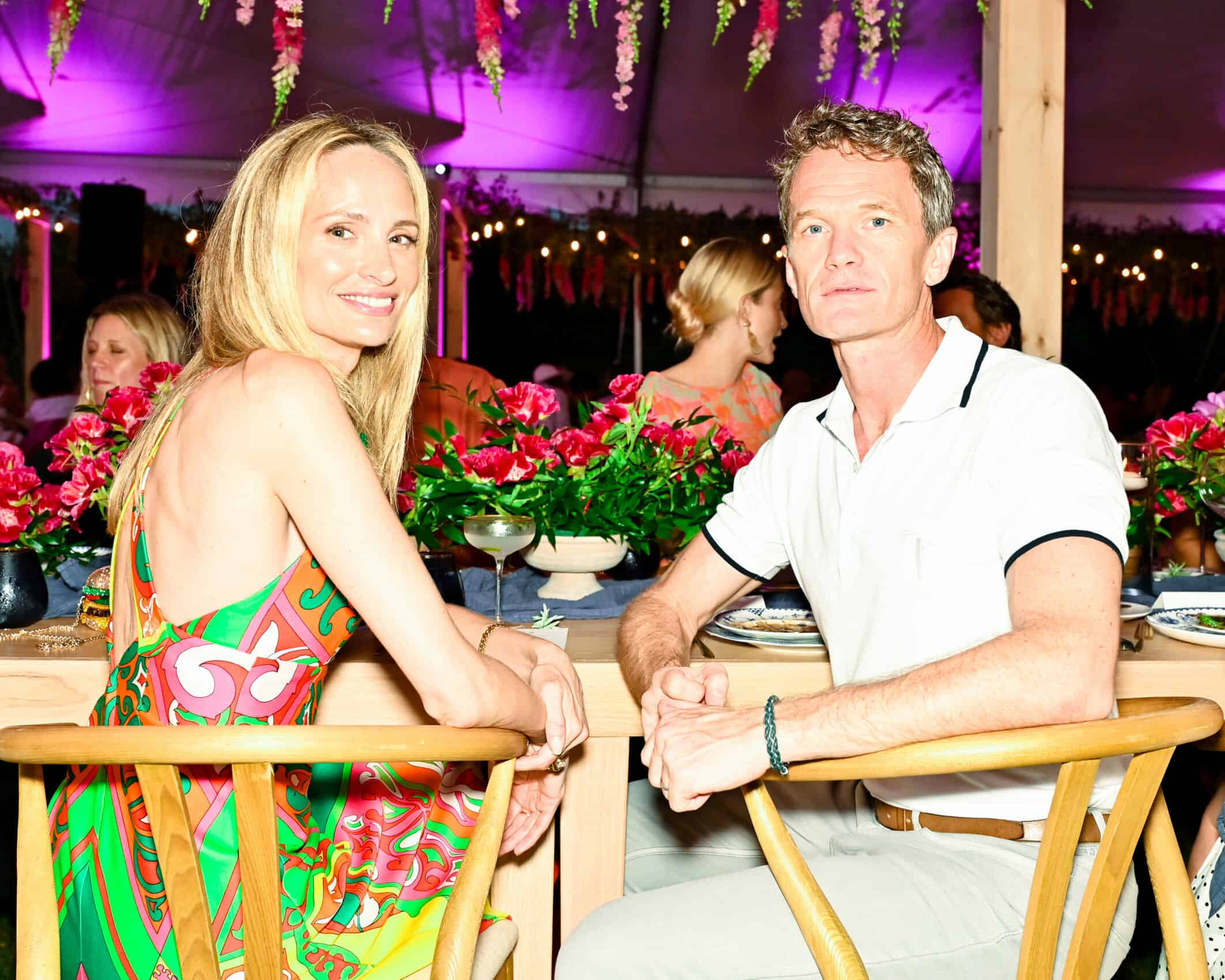 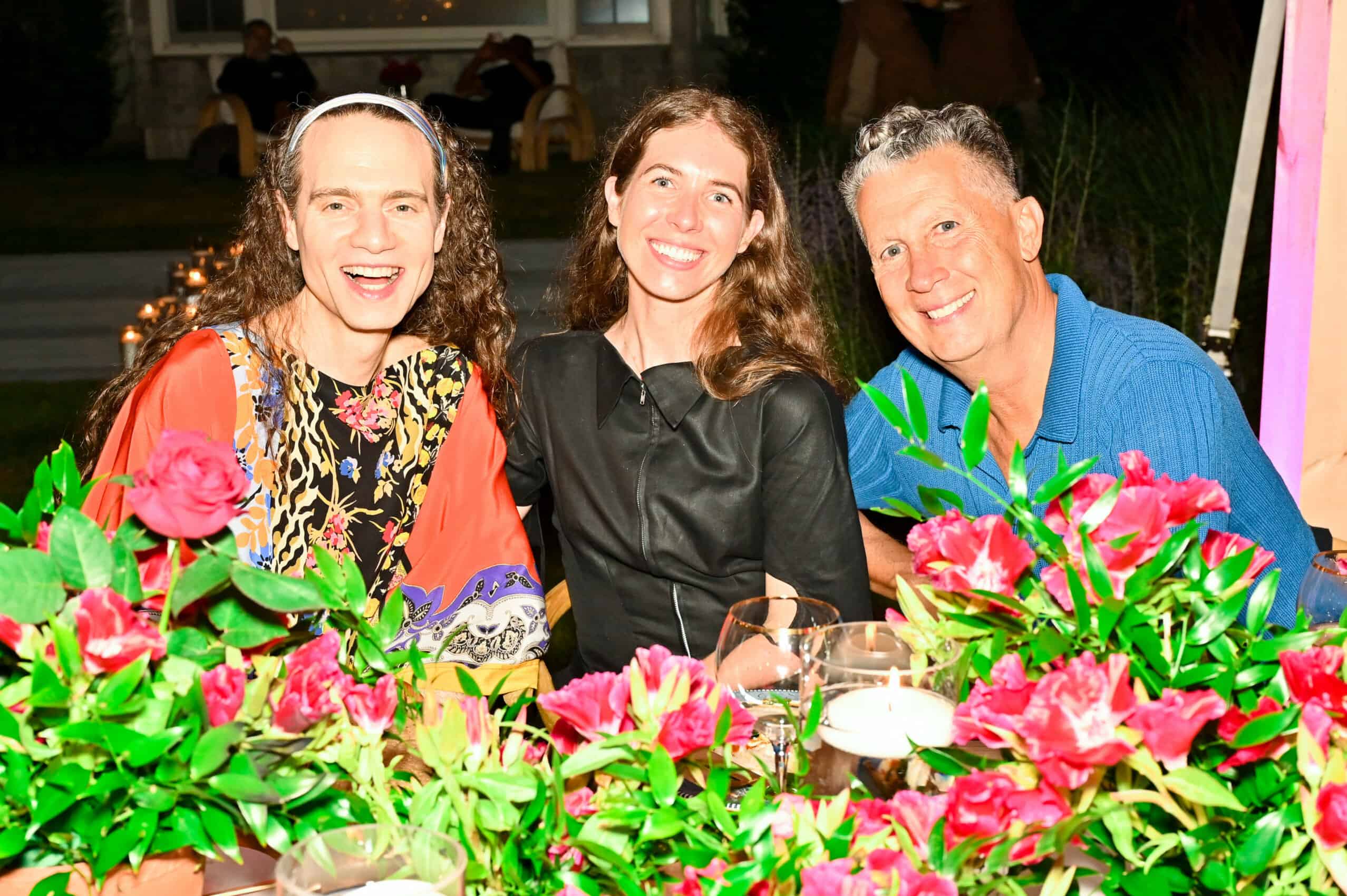 Keeping Up With Krista! How This SERHANT. Broker & Busy Mom Racked Up Over $500M In Luxury Sales

Daily News: At The Easel With The New York Academy of Art, Fêting Fashionable Aussies, A Copenhagen Fashion Week Dispatch