He’s interviewed Jimmy Kimmel, Matthew McConaughey and now Darnell Nurse, and he’s not even a teenager yet.

Zander Zatylny, 12, made a stop in Edmonton Thursday to lob questions at the big Oilers defenceman, as part of his cross-country tour in support of children’s hospitals.

“This tour and all that stuff, I want people to know how important it is to donate and raise awareness,” he said.

Zatylny was born with a heart condition called truncus arteriosus. His first surgery was just 22 days after he was born.

“So I’m spreading the message, I want them to spread the message, and I just want it to go all over Canada. If it goes global, like all over the globe, that would just be crazy!” Zatylny said.

Nurse said he was impressed by Zander’s skills and his journey.

“Obviously when you have challenges in life, if you can use it to also upbring others around you and others that you don’t even know, it shows the type of person Zander is and we’re just fortunate to have him here today,” he said.

Zatylny has been obsessed with broadcasting since he was just a one-year-old, his dad said. There are videos of a younger Zander talking into a microphone that’s nearly as big as his head, while practising his sports announcing. 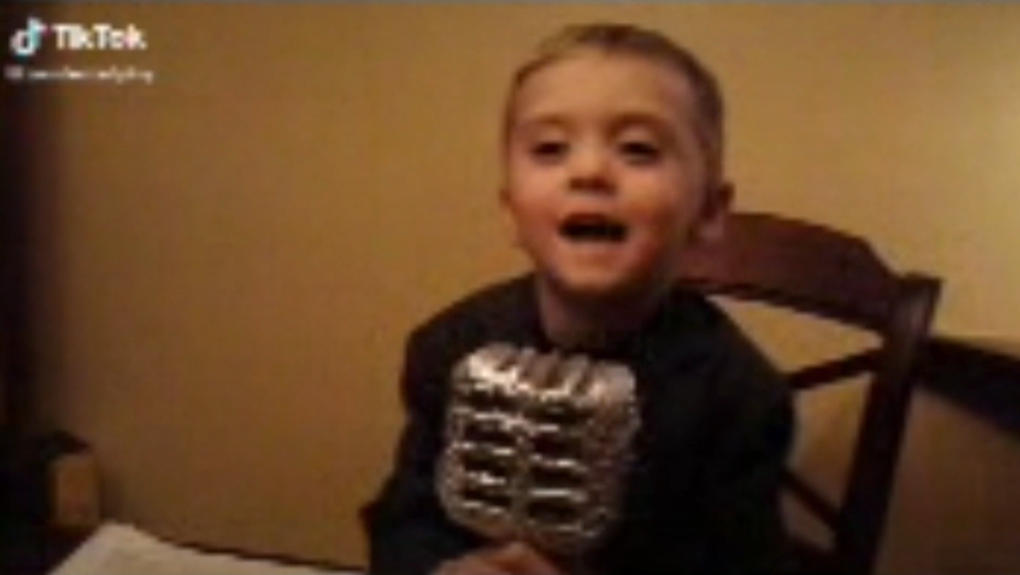 “Yeah it was a struggle early on, but then you see how he progresses, you see how he takes things on, and to see him now…We always say he was meant to do something like this,” father Stephen Zatylny said.

The Zatylny’s are also selling clothing on Zander’s website, in support of the Children’s Hospital of Eastern Ontario.

He’s also having an impact in the cities he’s visiting, said a spokesperson from the Stollery Children’s Hospital Foundation.

“I think it’s different when you hear about children’s health from an adult versus a kid who you can connect with because they’re a peer and you can learn a little bit more about their journey,” said Nafisa Bowen.

All of Zander’s interviews can be found on his website.

James Argent has been seen looking more confident than ever after he was mobbed by fans...

Piers Morgan and Denise Welch have once again hit out at each other as the pair traded...

The Day – College students are in a mental health crisis

In this month’s Better Homes and Gardens, readers were treated to a lovely interview...